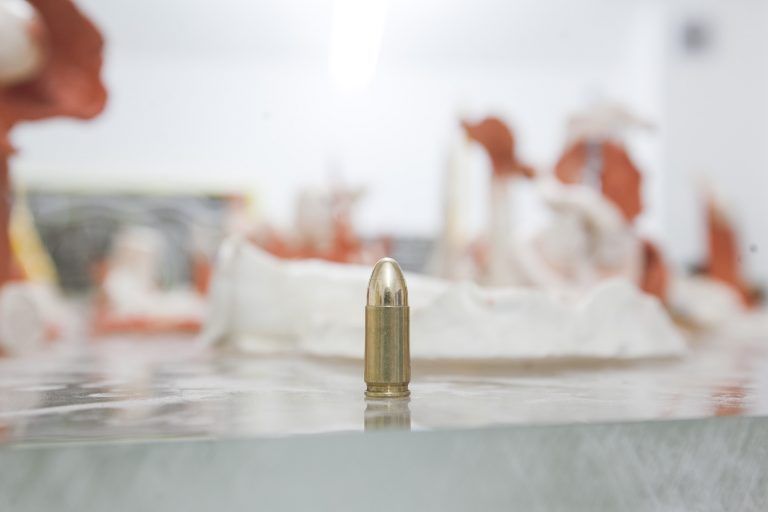 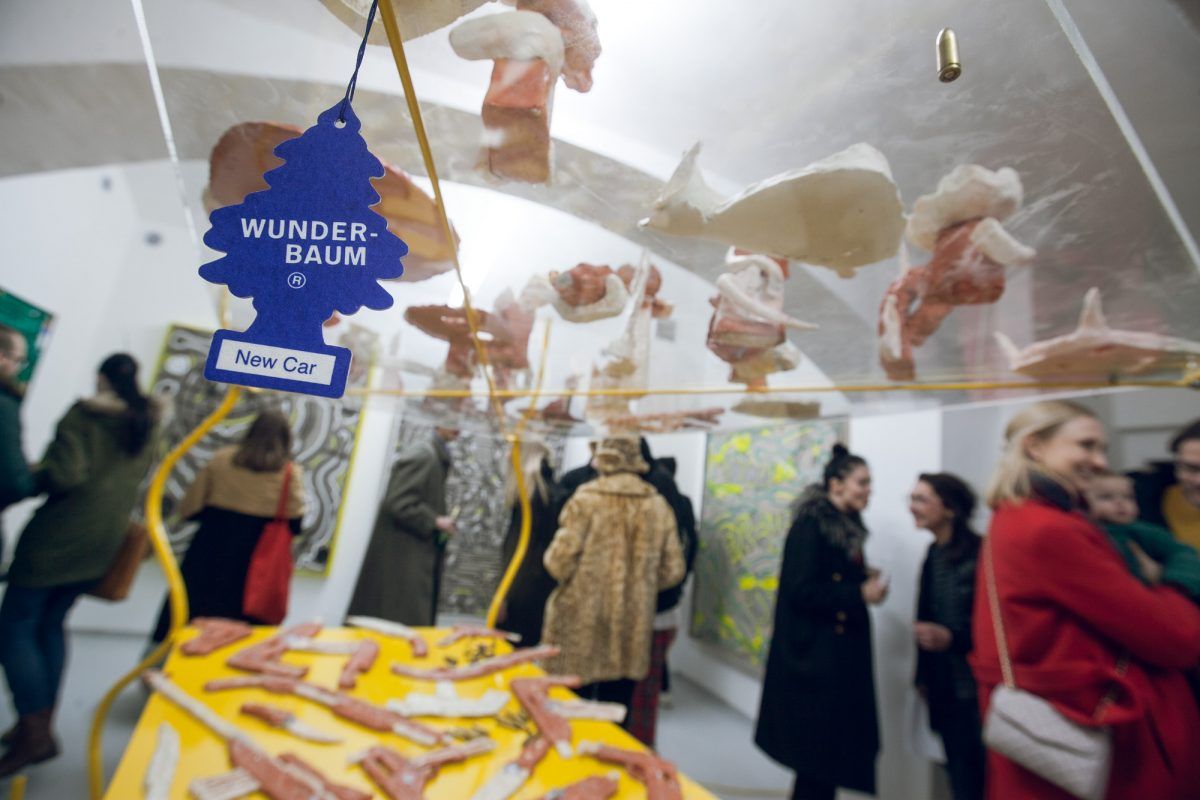 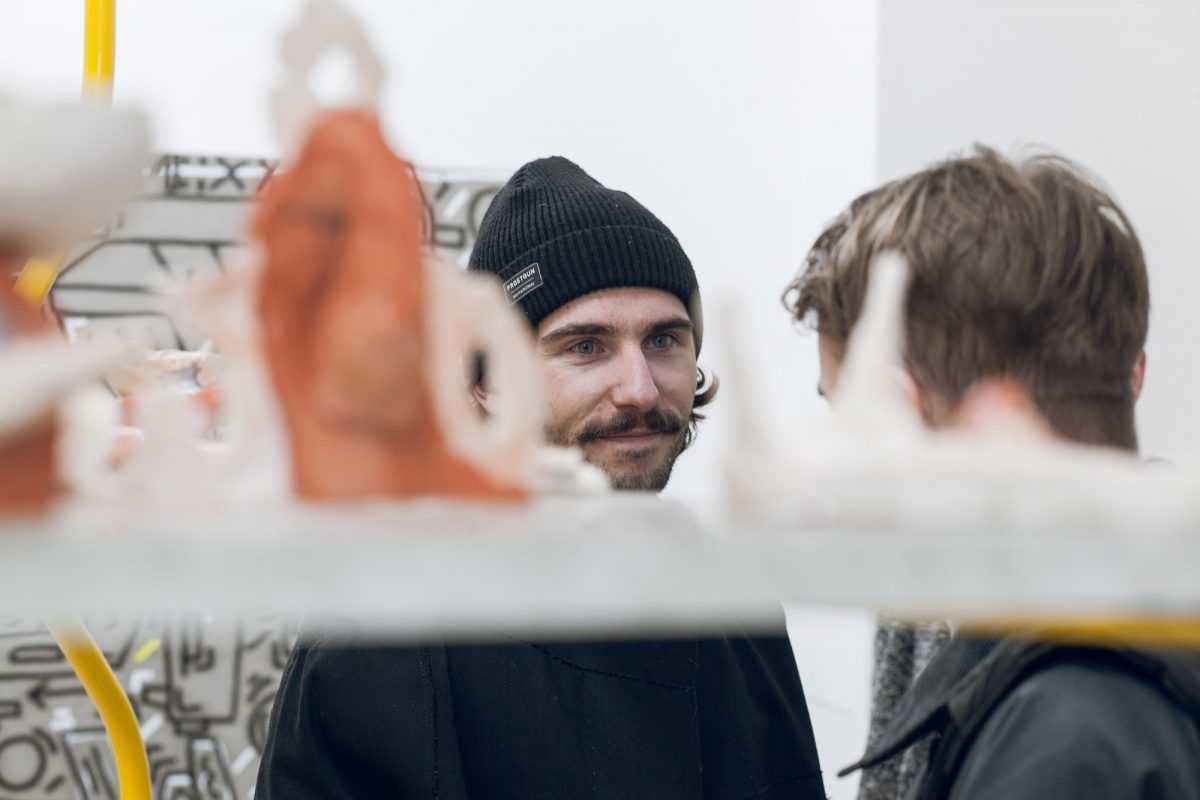 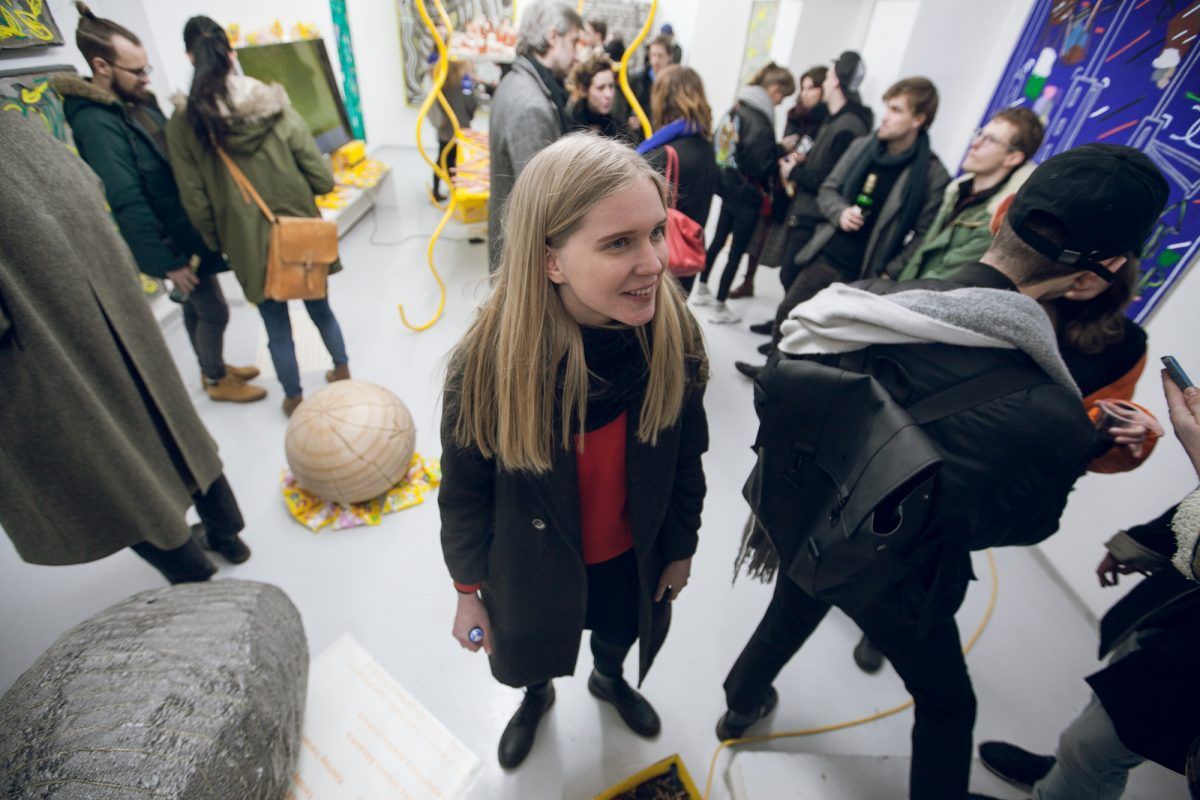 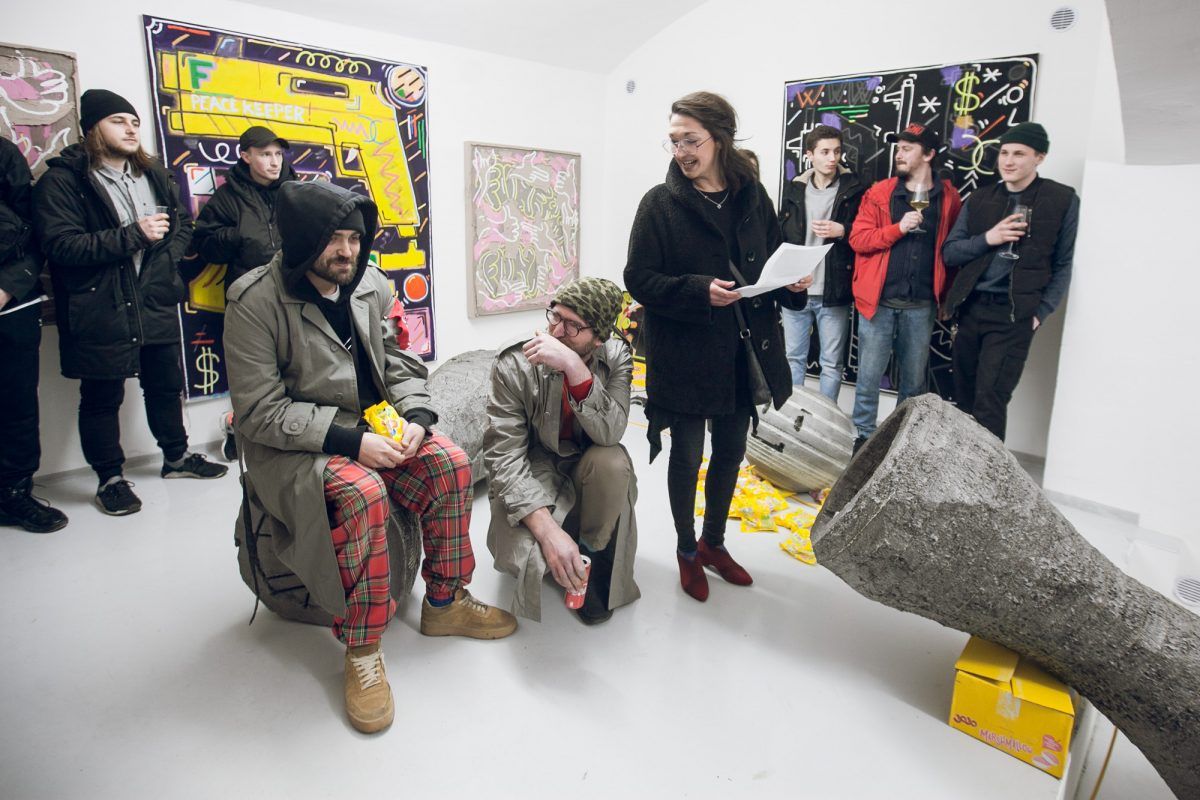 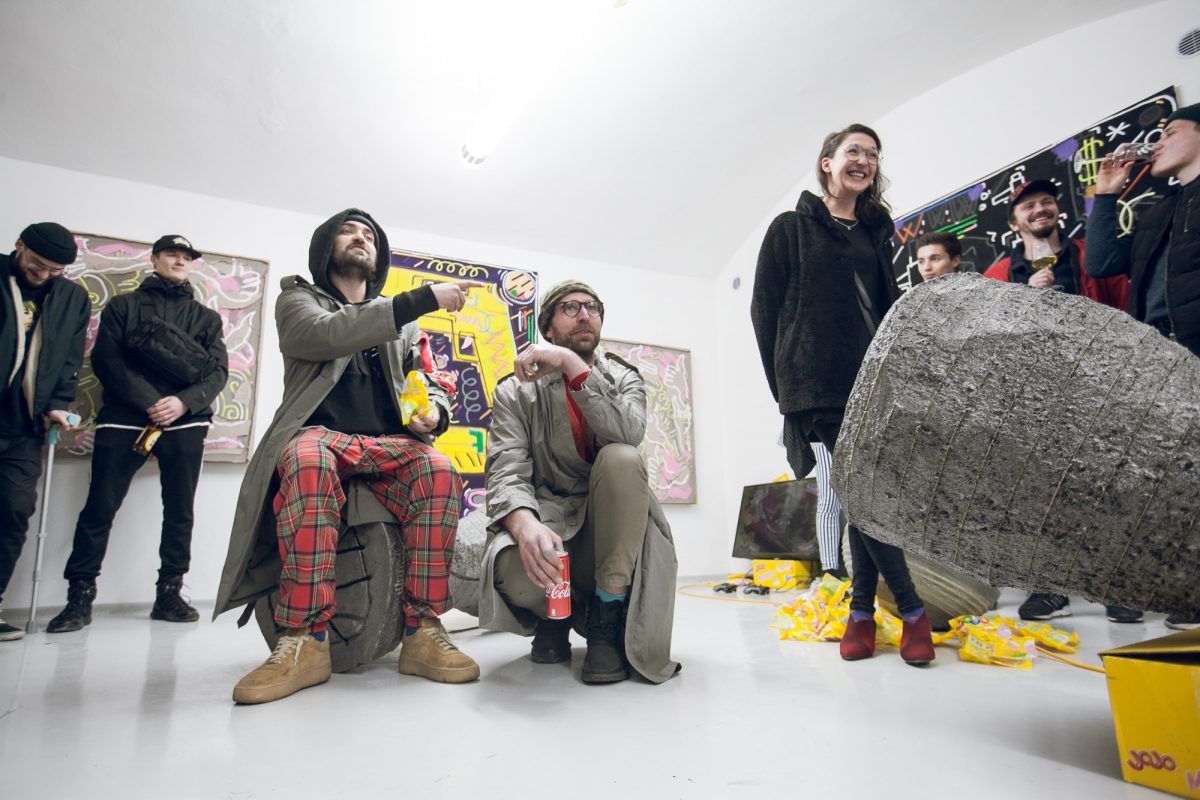 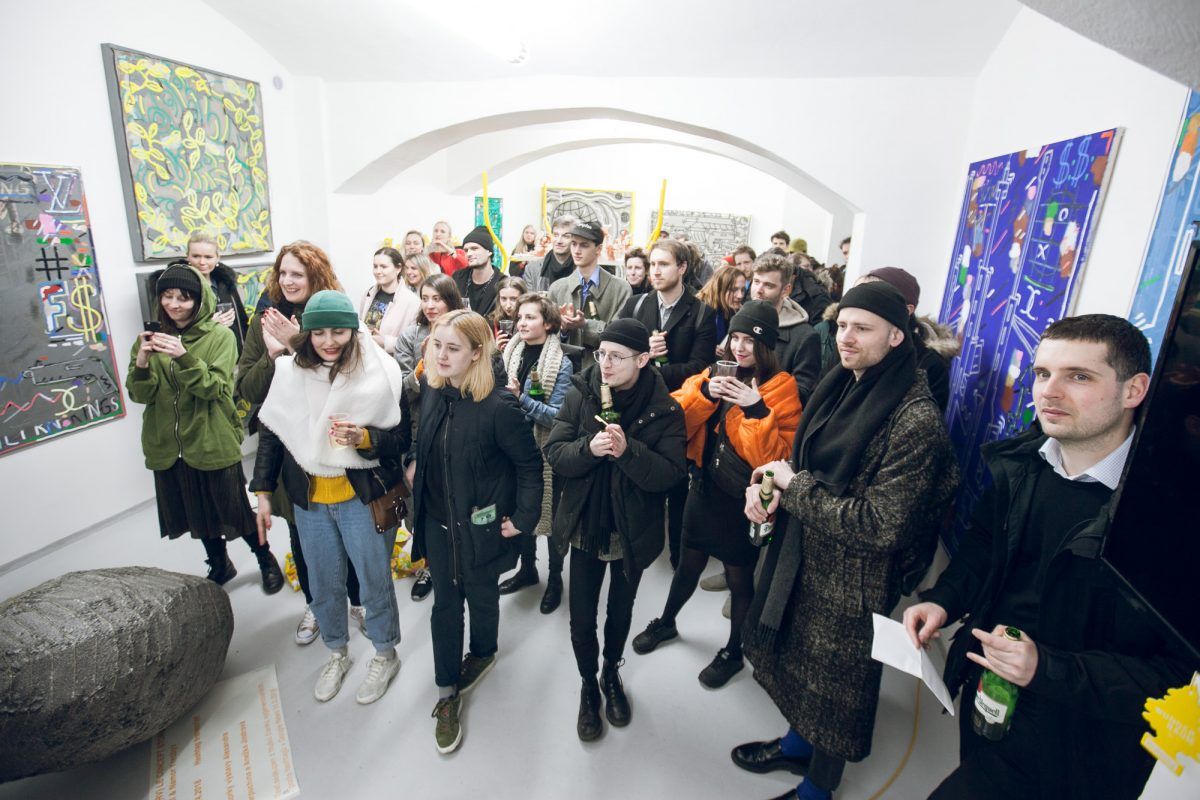 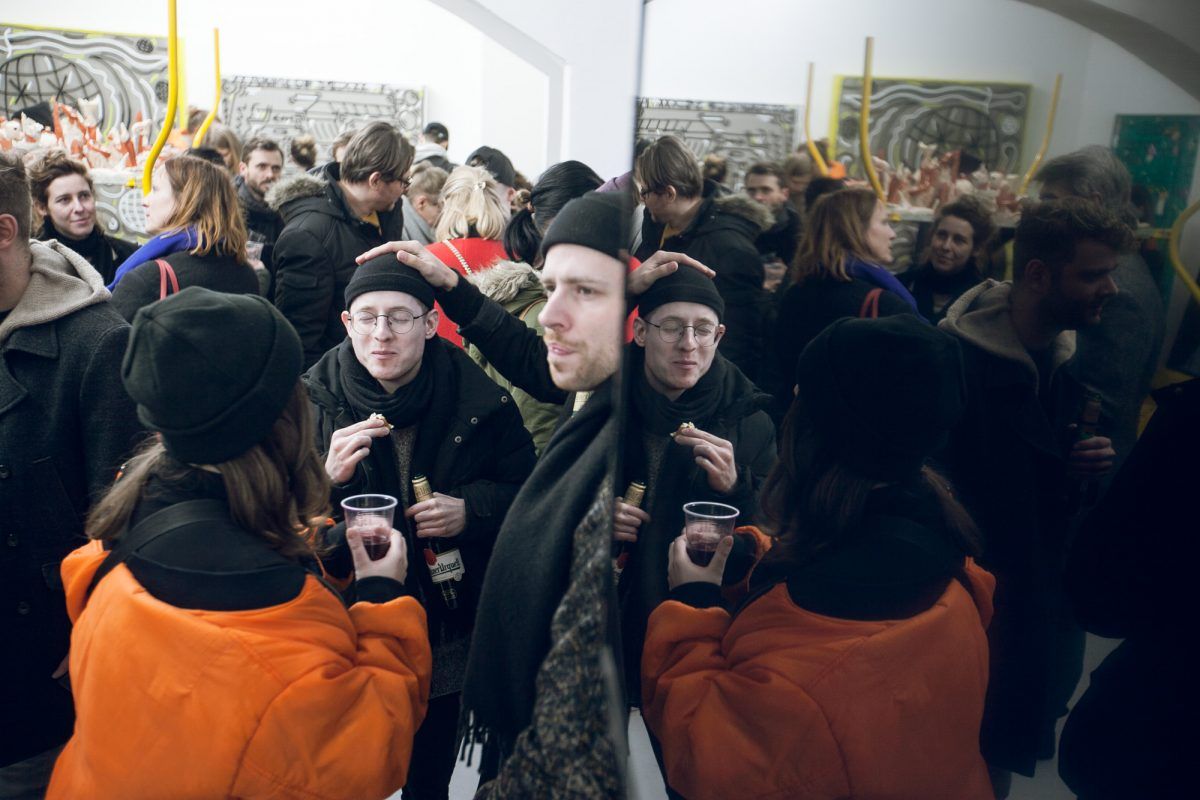 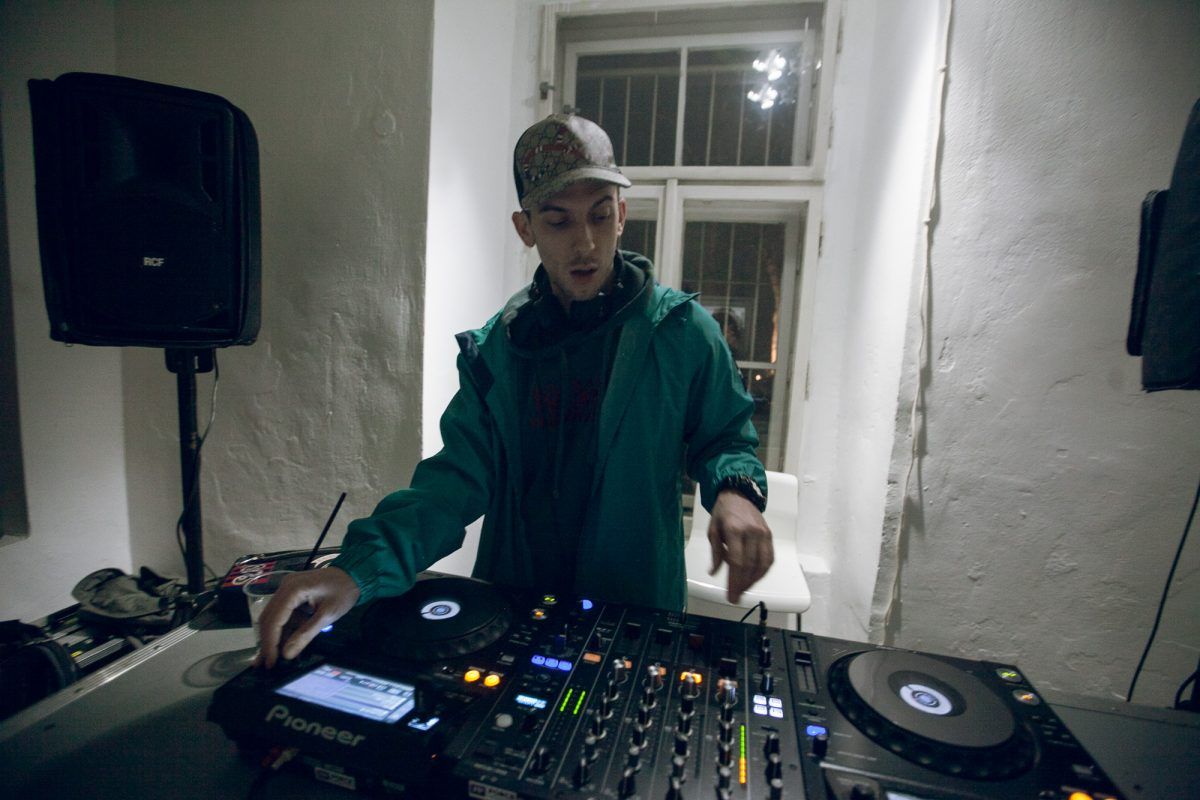 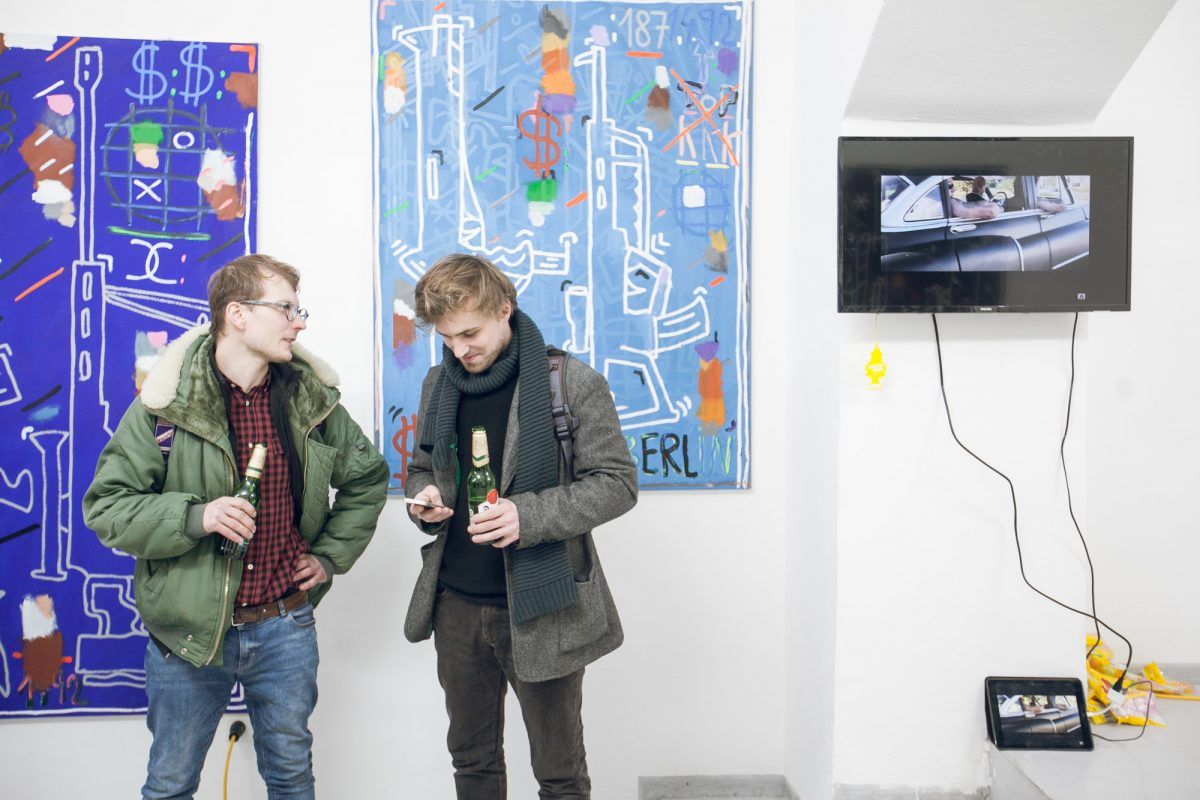 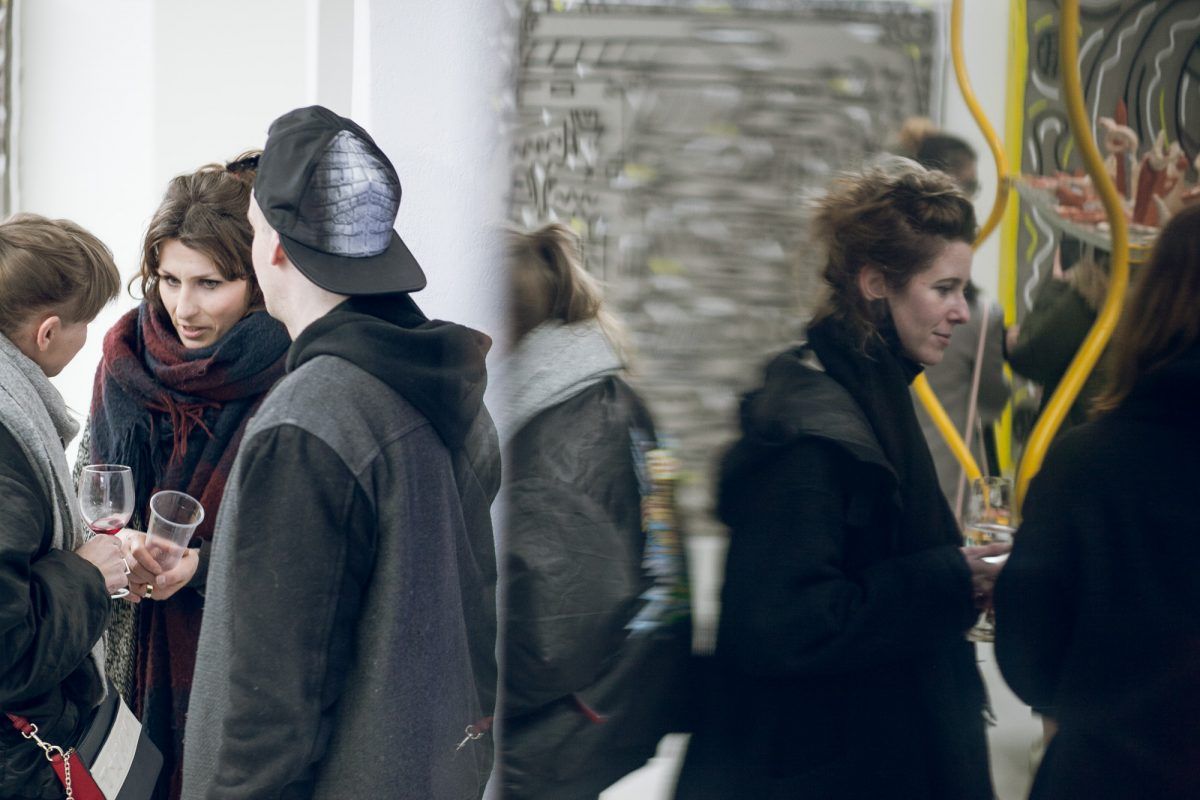 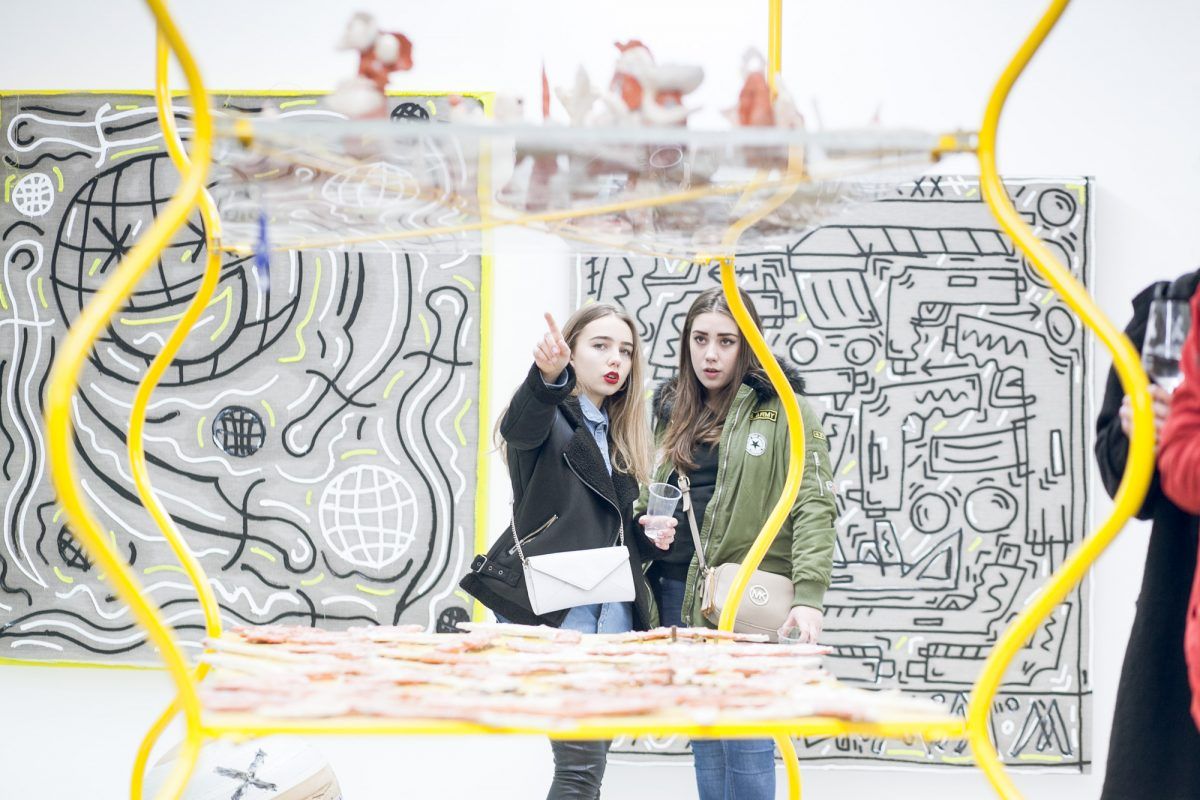 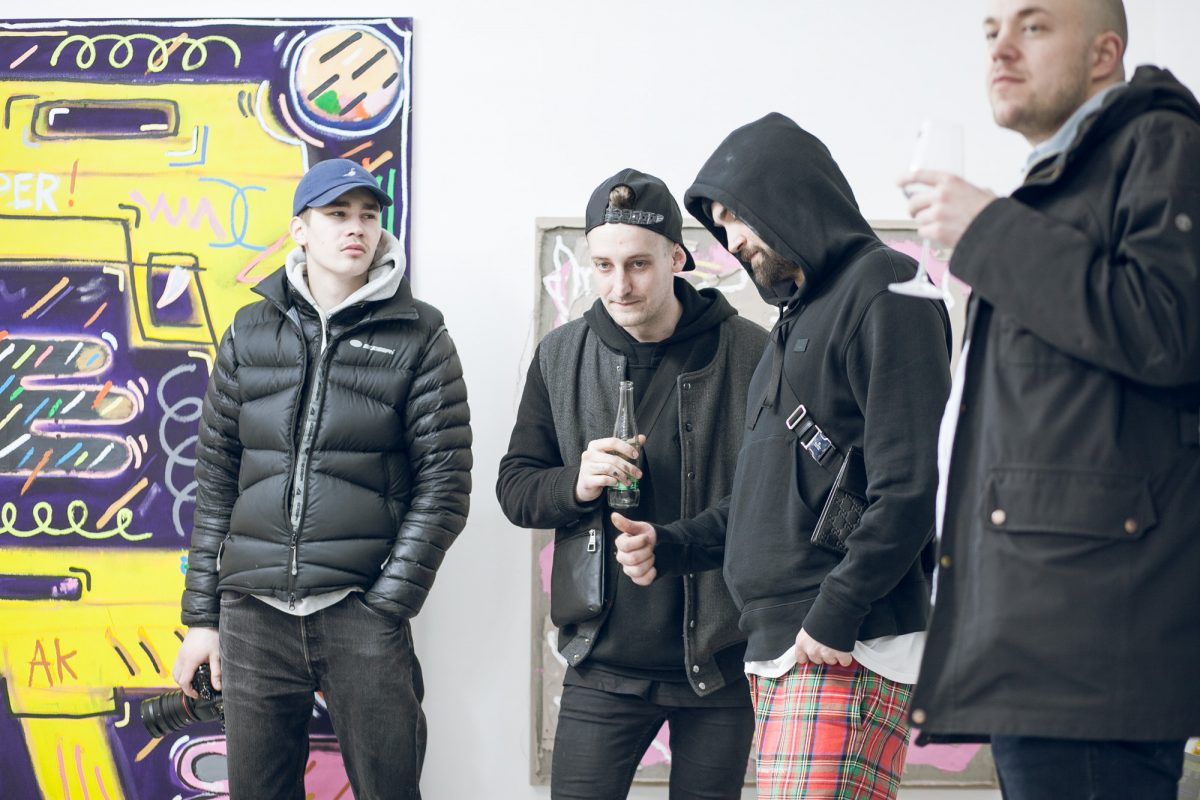 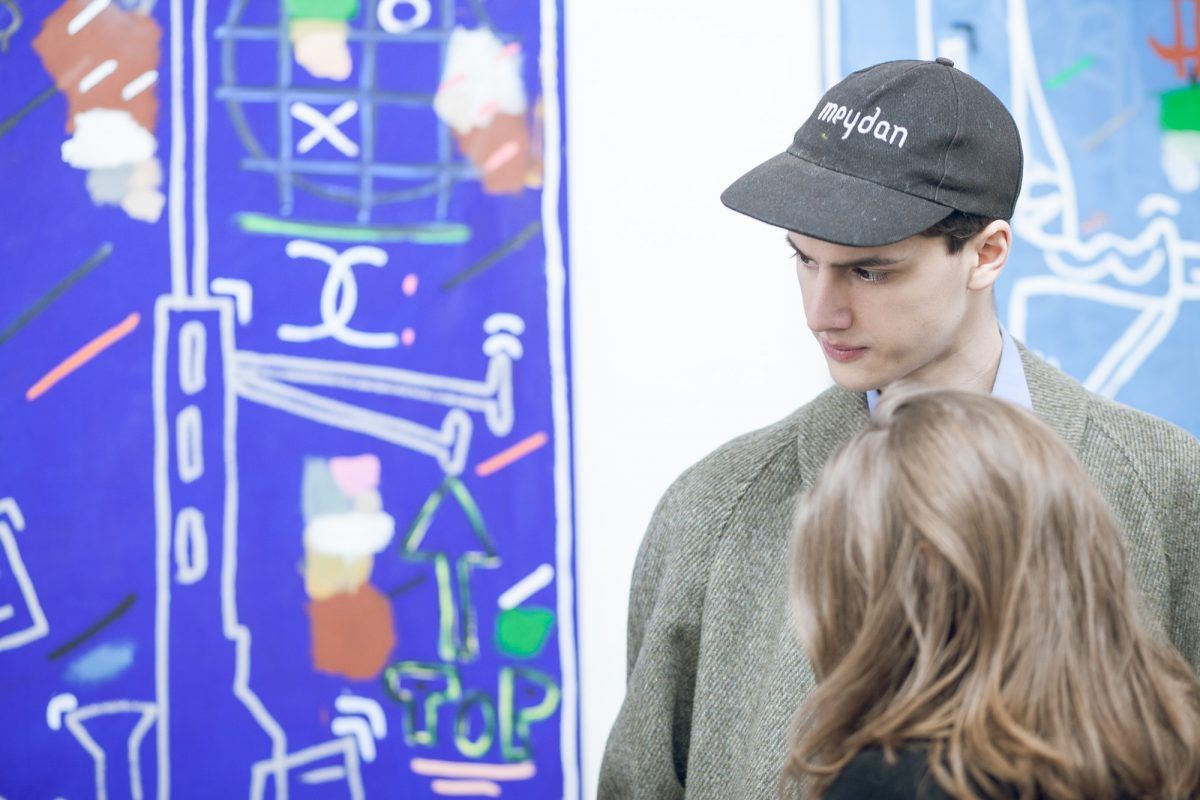 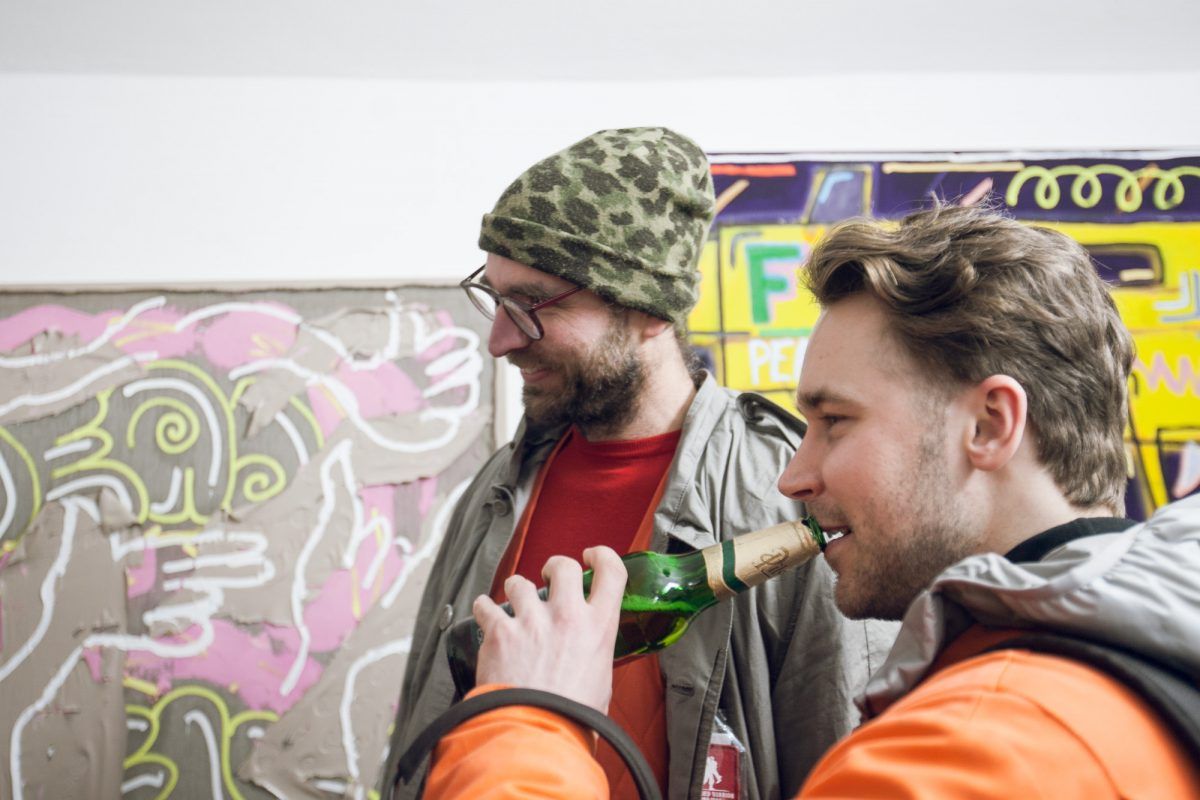 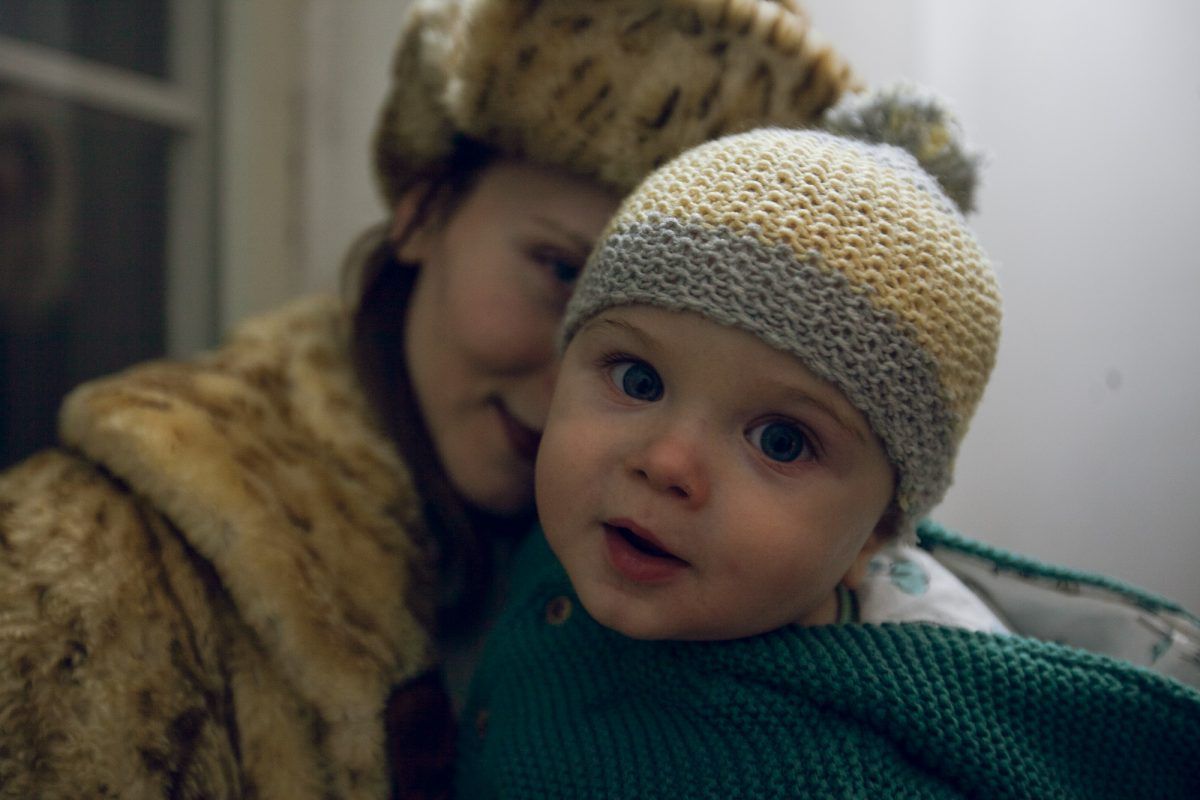 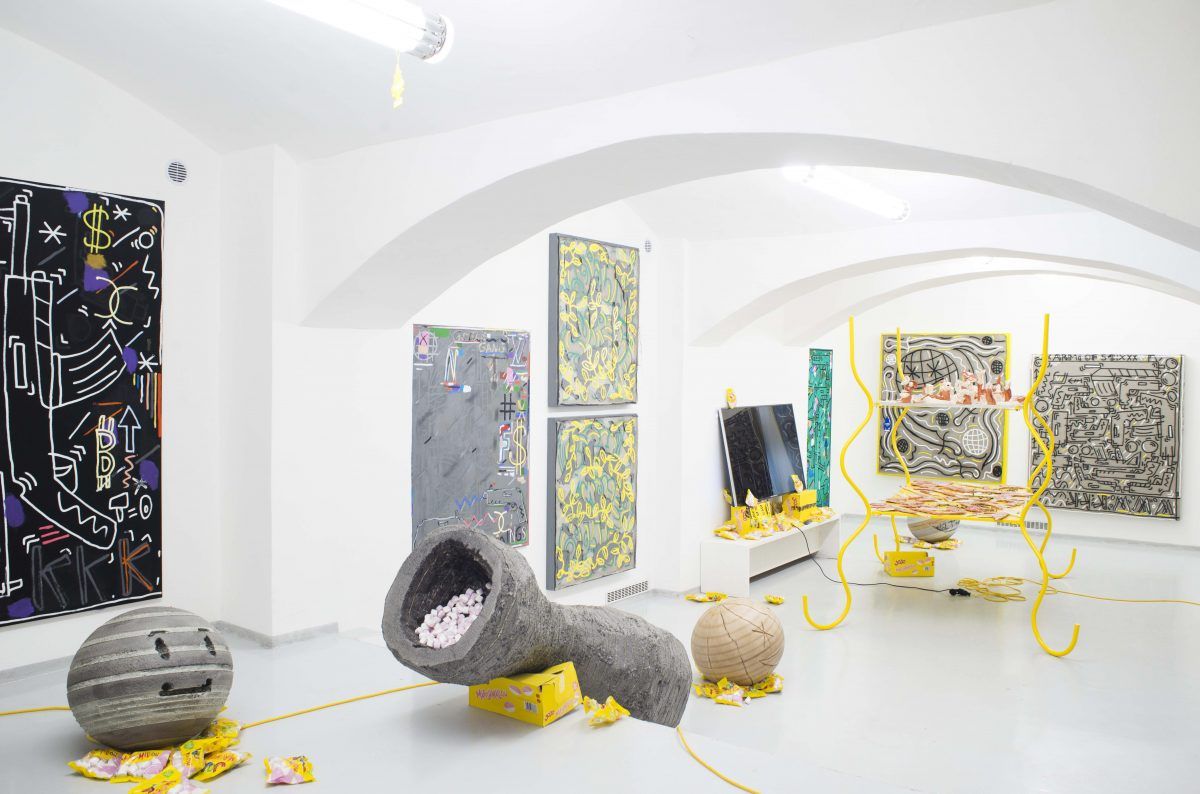 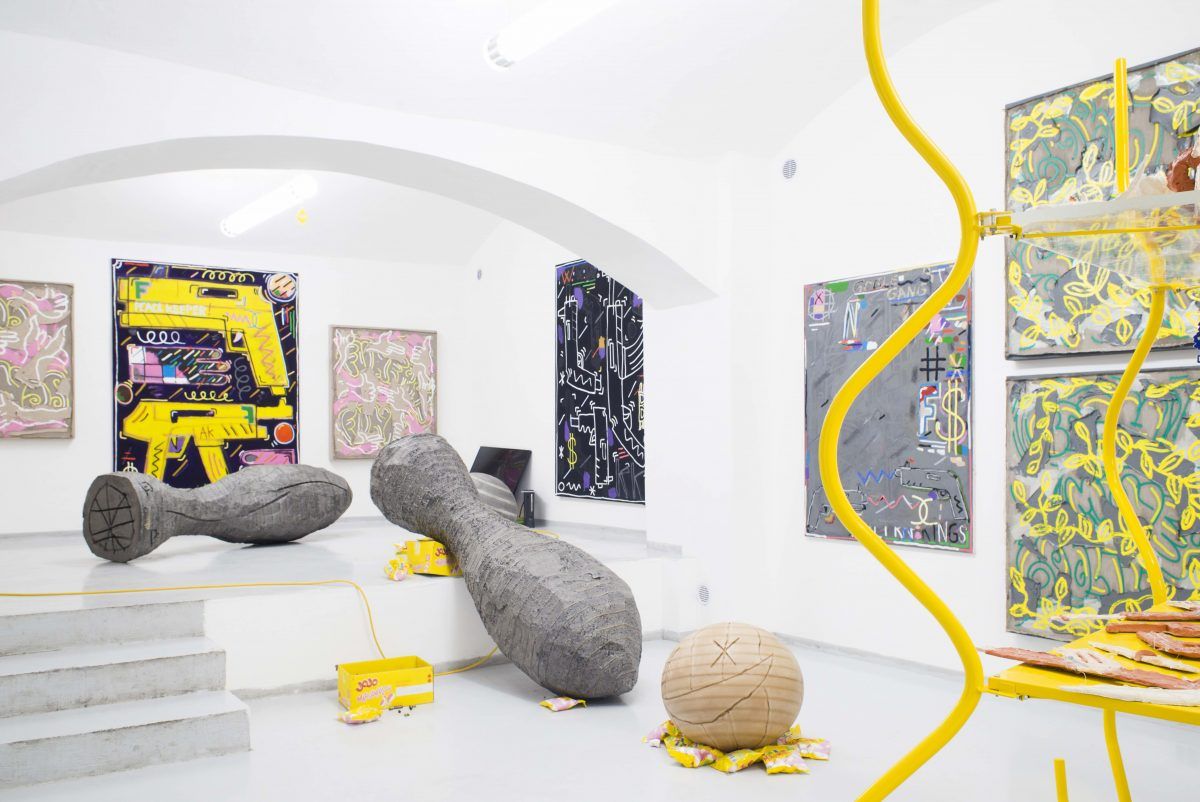 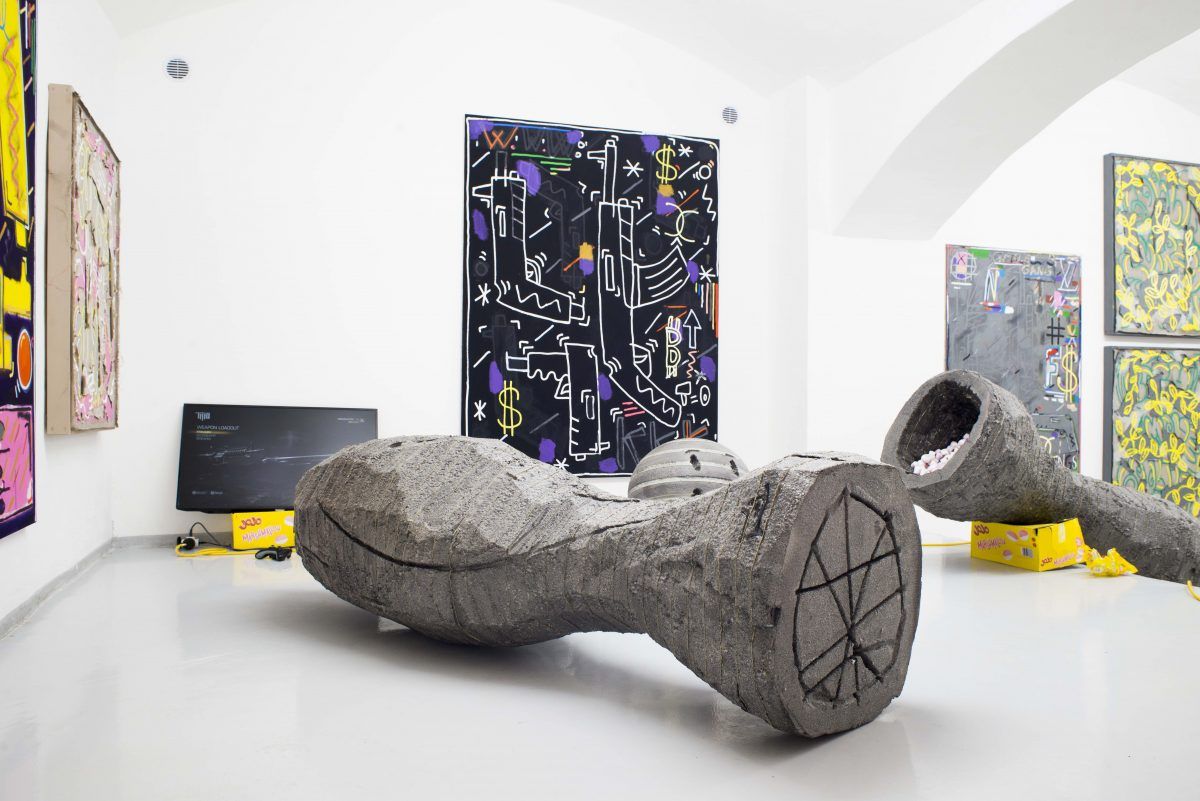 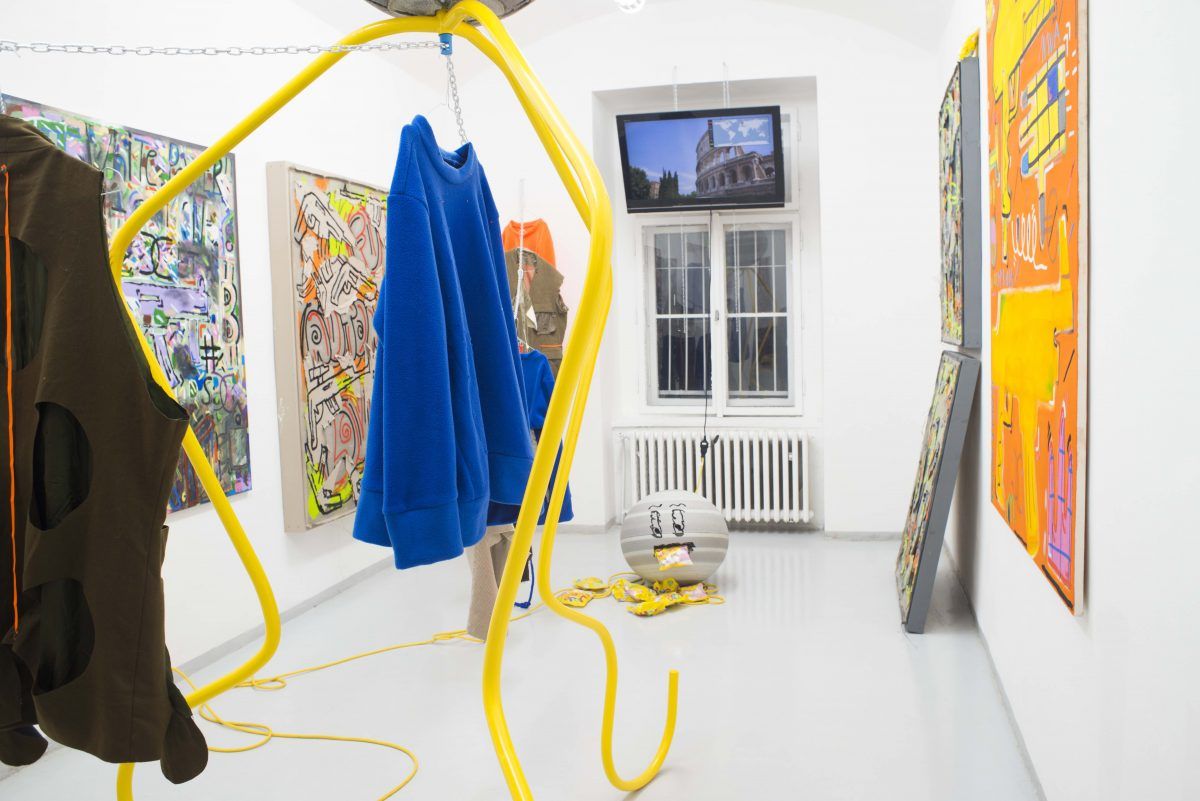 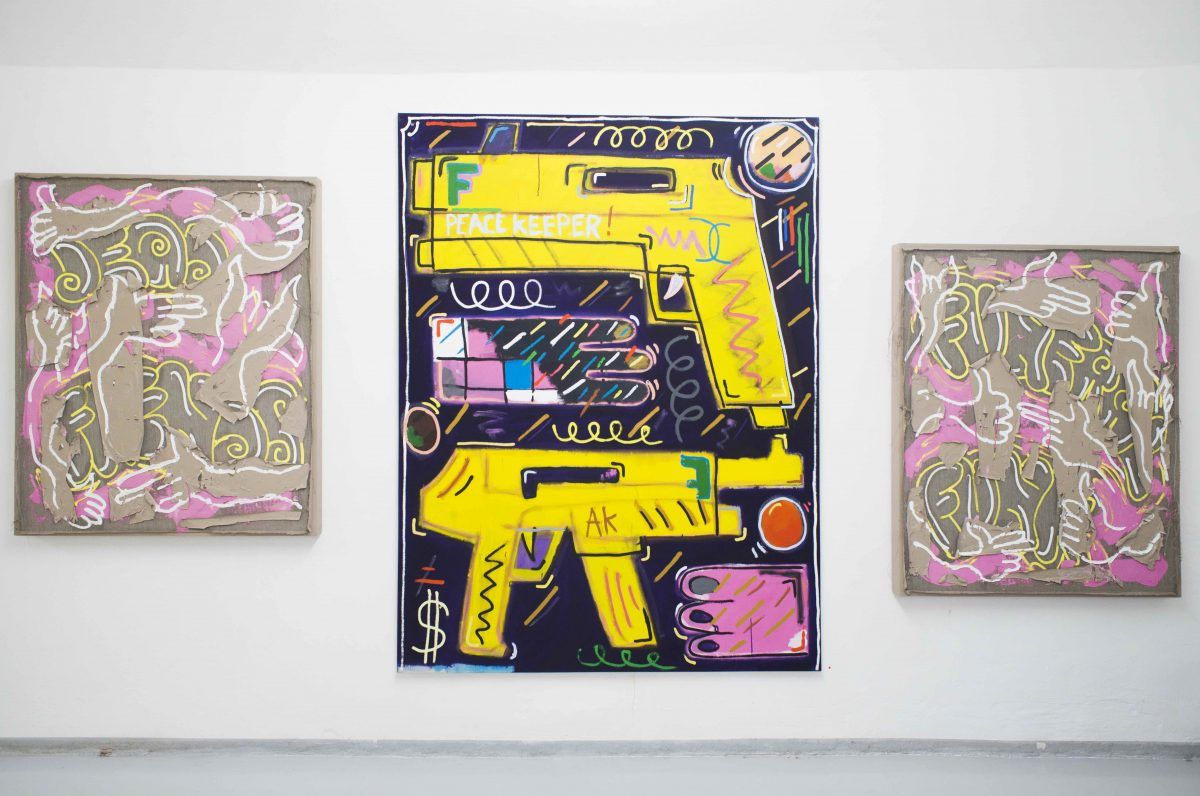 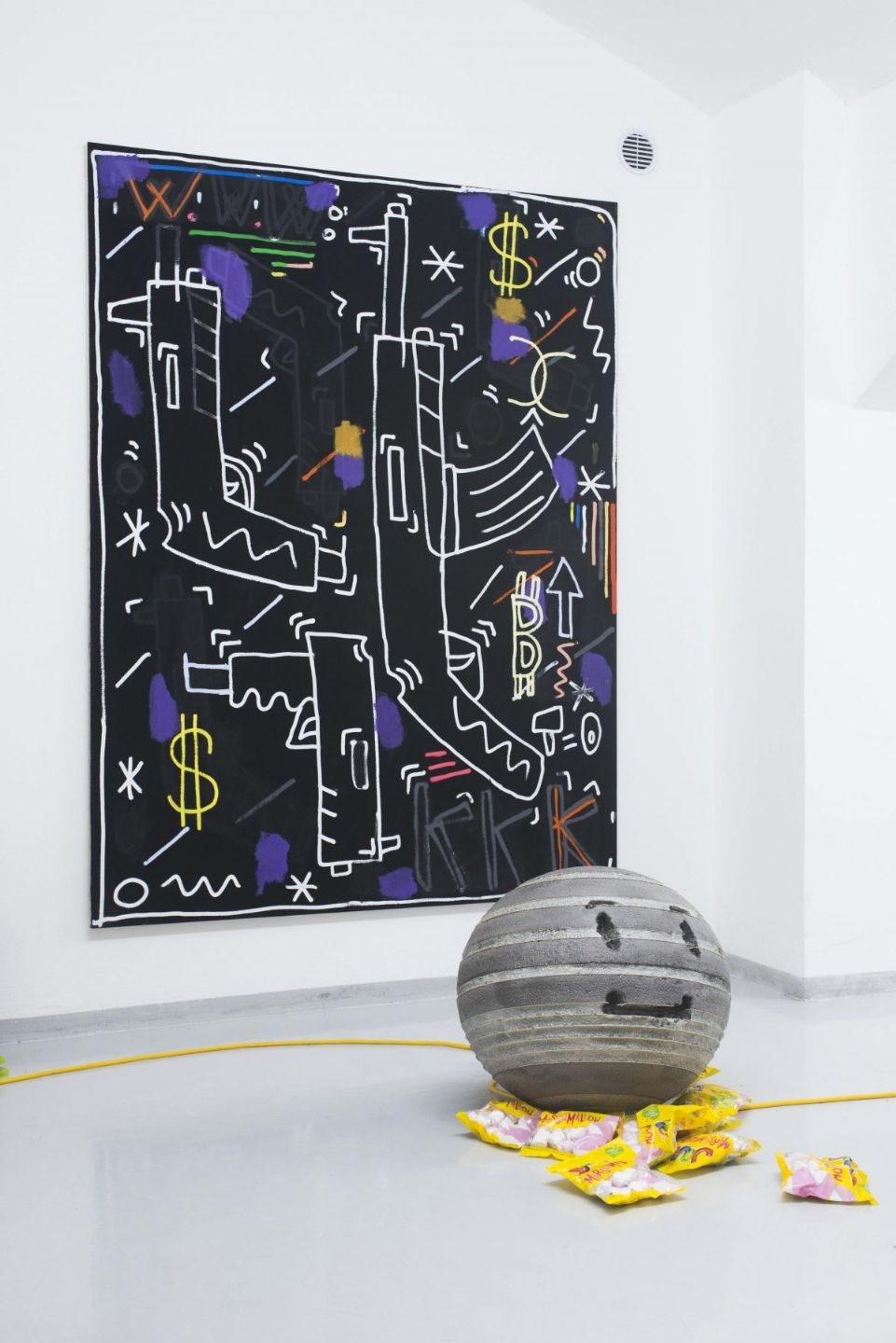 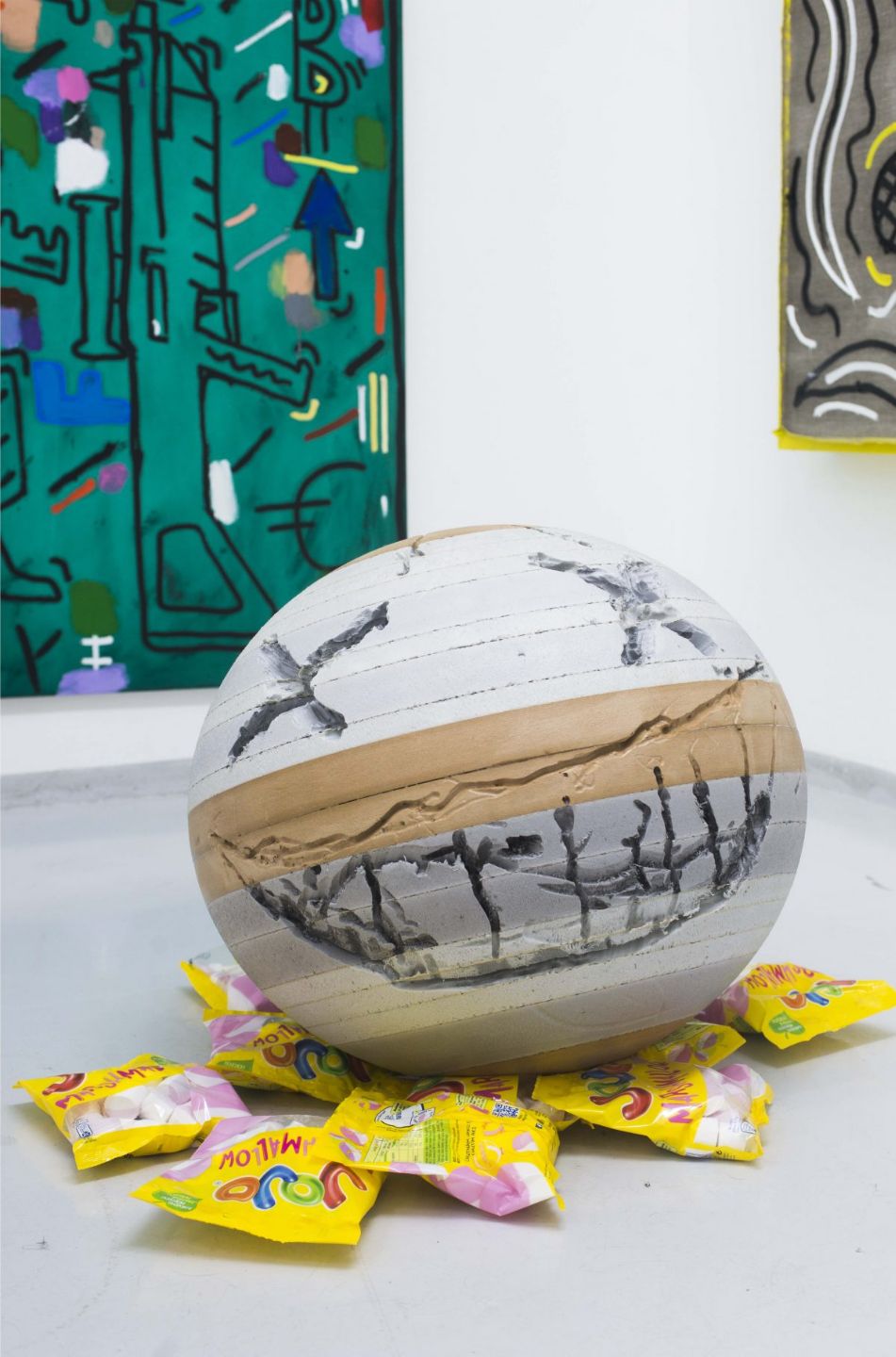 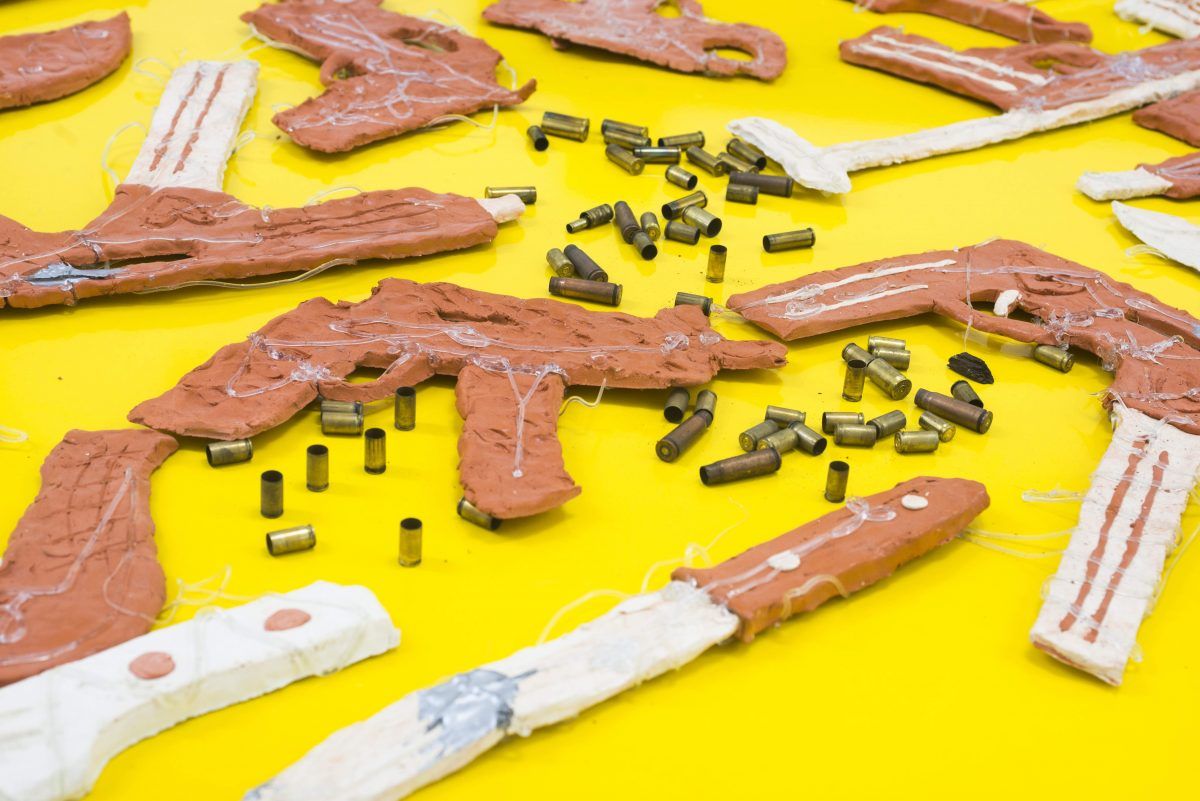 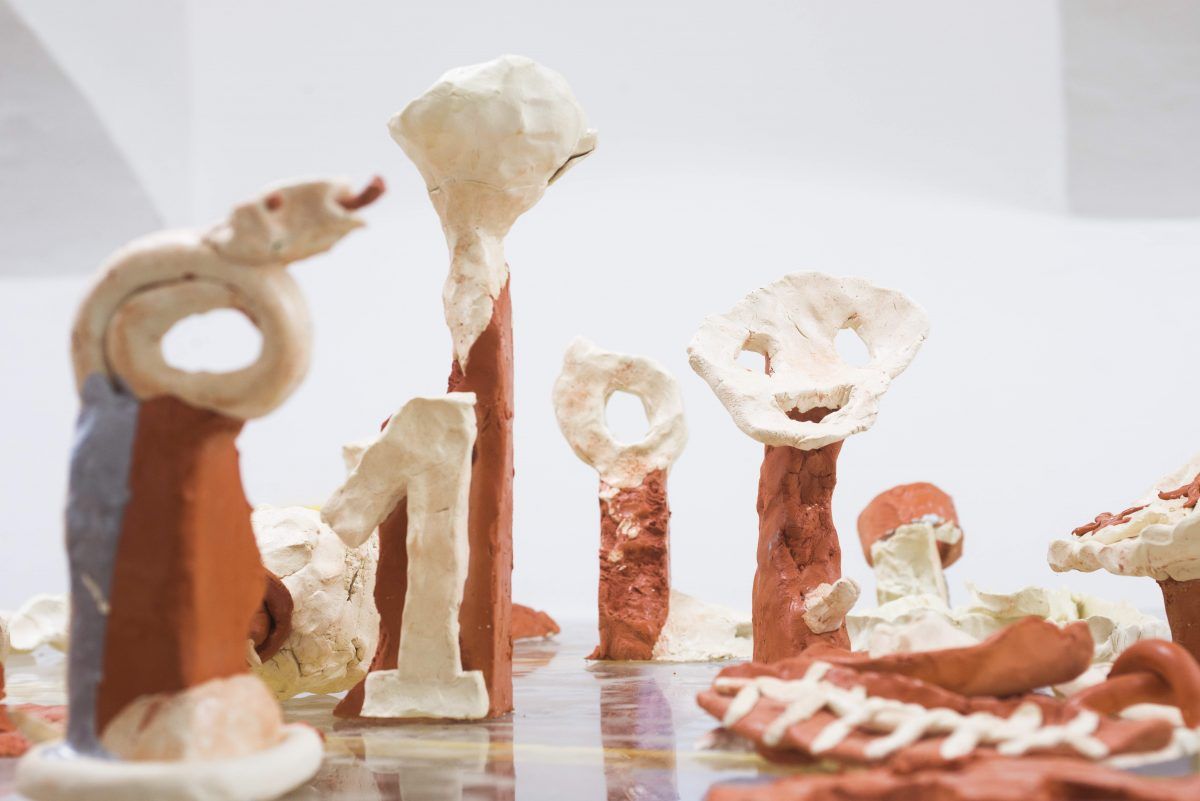 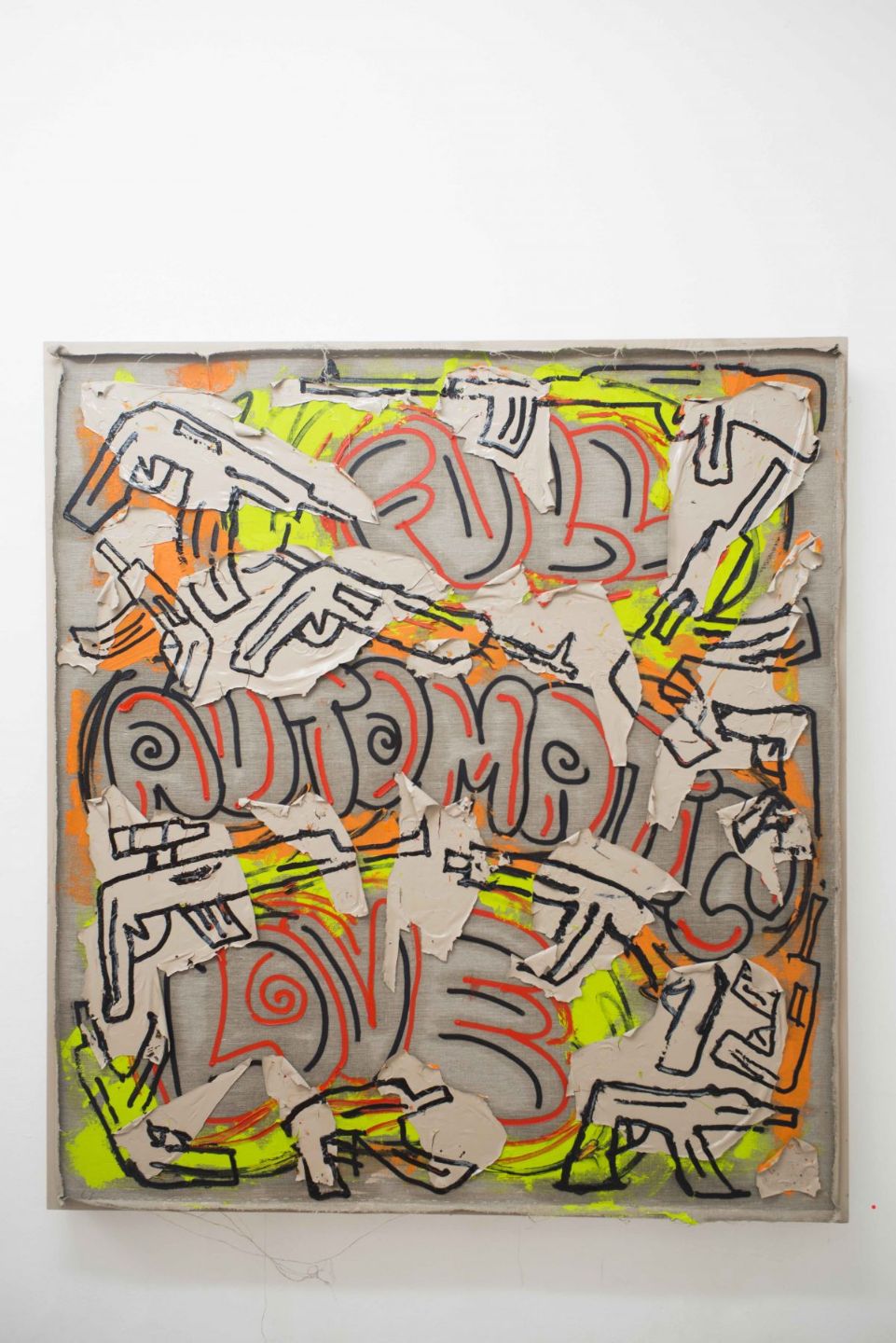 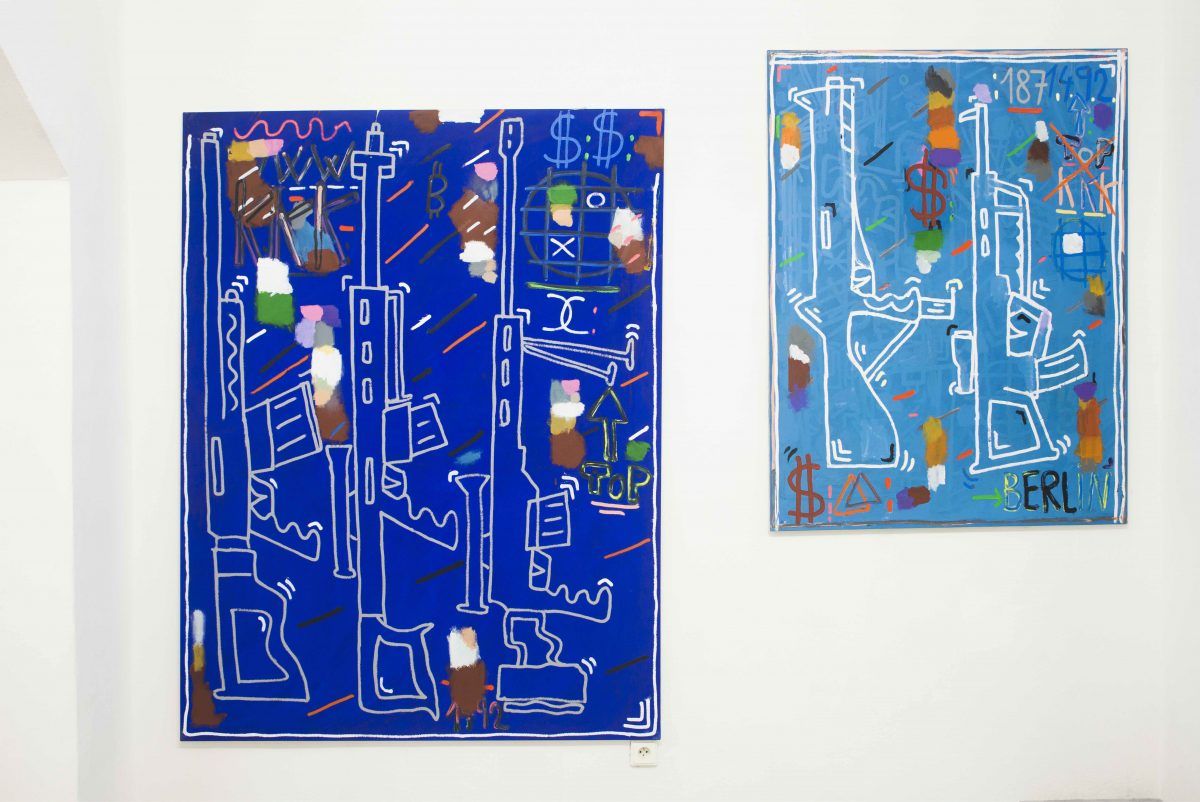 In a place hidden deep below the Prague street level4, the American gun lobby has attacked13. In the White Pearl gallery4, an unusual exhibition resembles1 a Concept Store2. What is it, where has it come from and why is it succesful?1 We are living through a transition similar to the one from feudalism to democracy14, says the awarded baker about having a sense of art26. The power of Mordor is expanding12 and that is why the most feared are not missing here1 – the head of a Czech crypto-exchange bureau5 and action sniper24 Reichel, who shot an advance to the finals in the shootouts9, and the first troll who was elected president6, Výborný8. They both use the multiplayer component24 of Soros’s conspiration10 as an enticement to better analyse drone videos18. The excellent Reichel8 will help the American Army to train artificial intelligence18 and use bitcoin as a herald of a global change14. The gallery will present3 beautiful super-cars, strange car tuning and other attractions17 – for example trends setting19 or fake news that travels faster than truth21. A former CIA employee25 and an archer in virtual reality Apex Construct20 stated that the Ferrari might not be as fast16 and that hairy men lose testosterone, too13. Unfortunately hackers want to disrupt the organisation and the course22 and probably kidnap three Italians7 including several models carrying in their hands the replicas of their heads15. The police is involved, too7. In short, Concept Store2 will run faster than the legendary F111, it has become the digital analogy of gold5. Google News: 11th of March 2018

The text is an array of Czech article titles generated by means of hashtags in Google News on the 11th of March 2018.