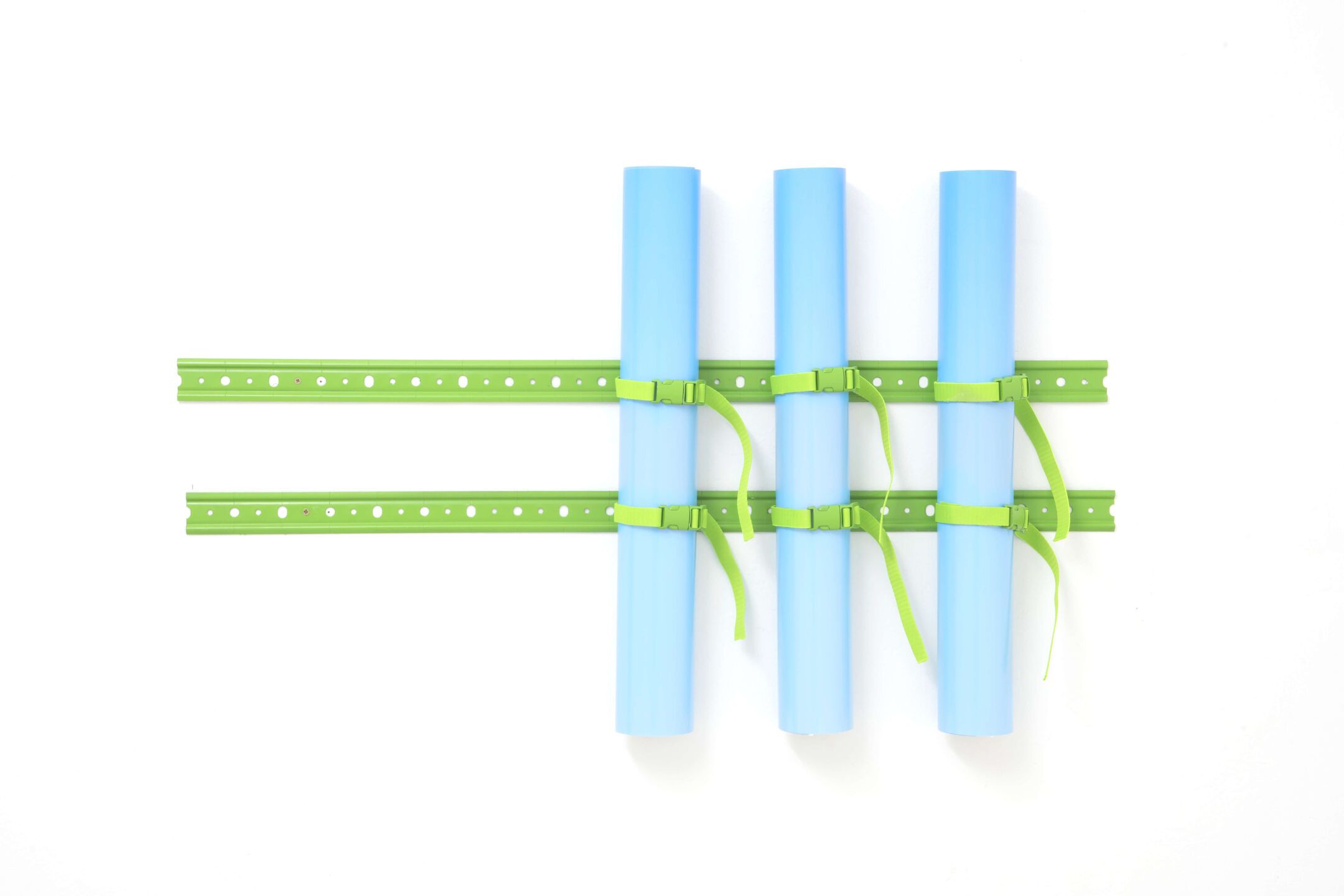 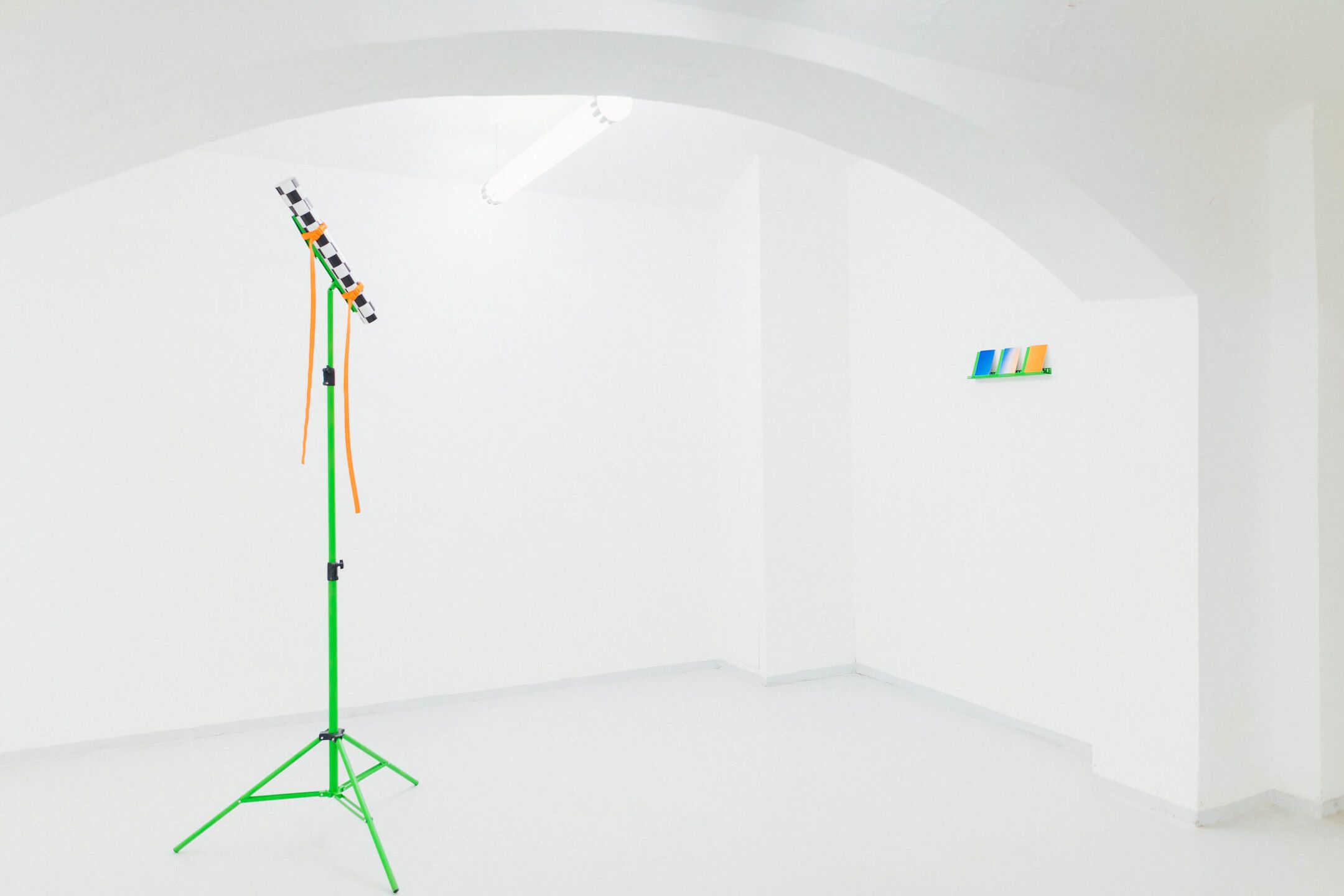 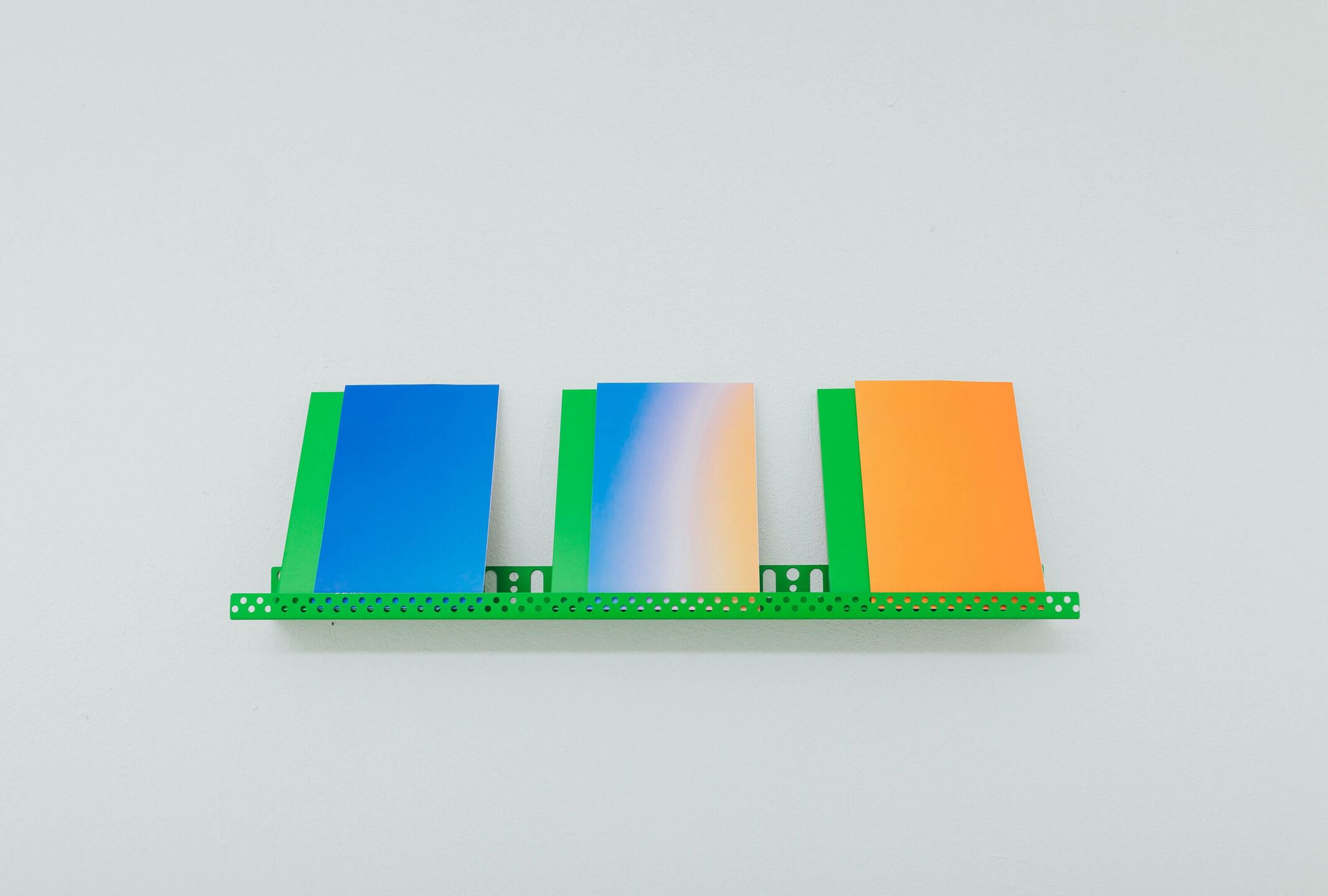 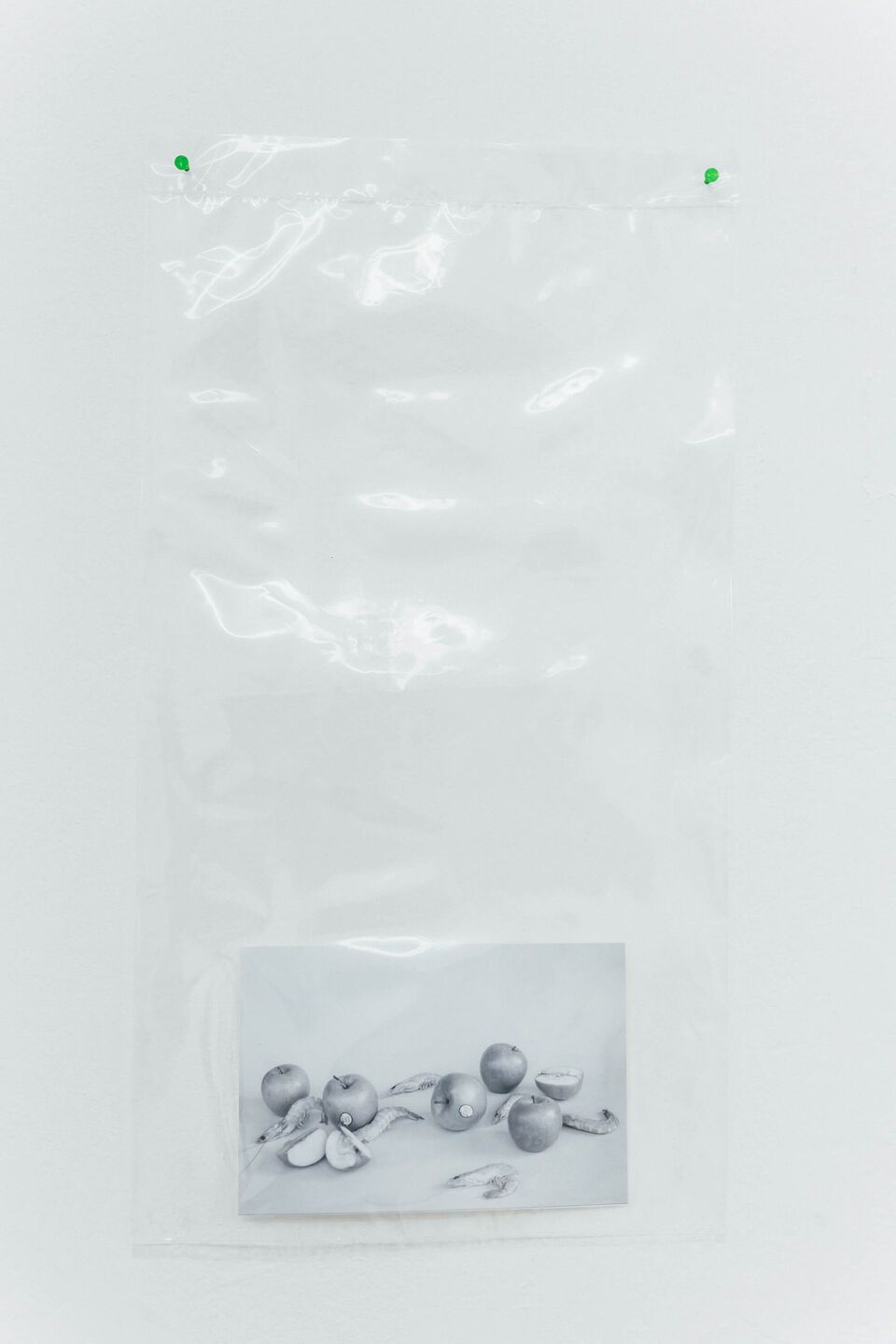 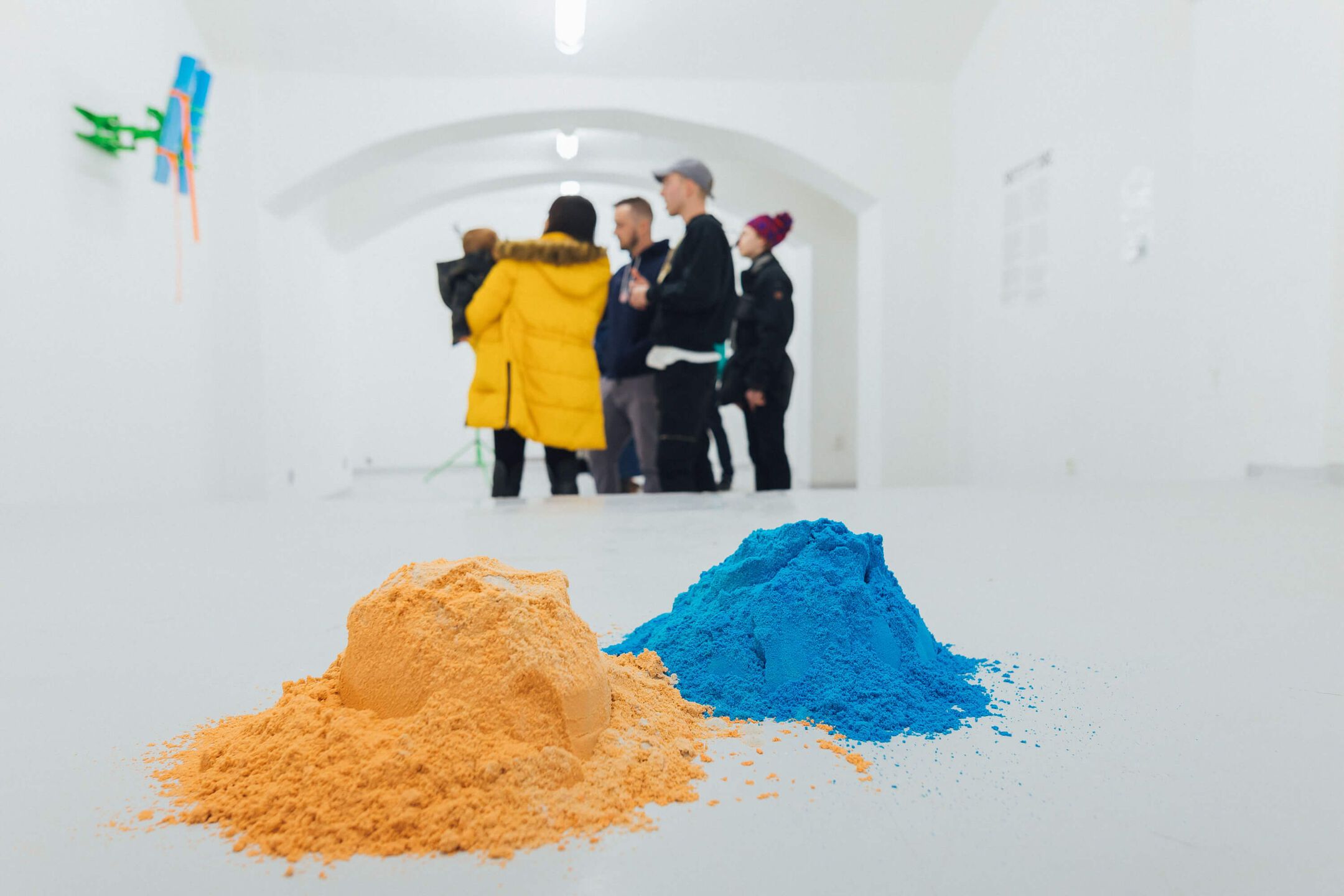 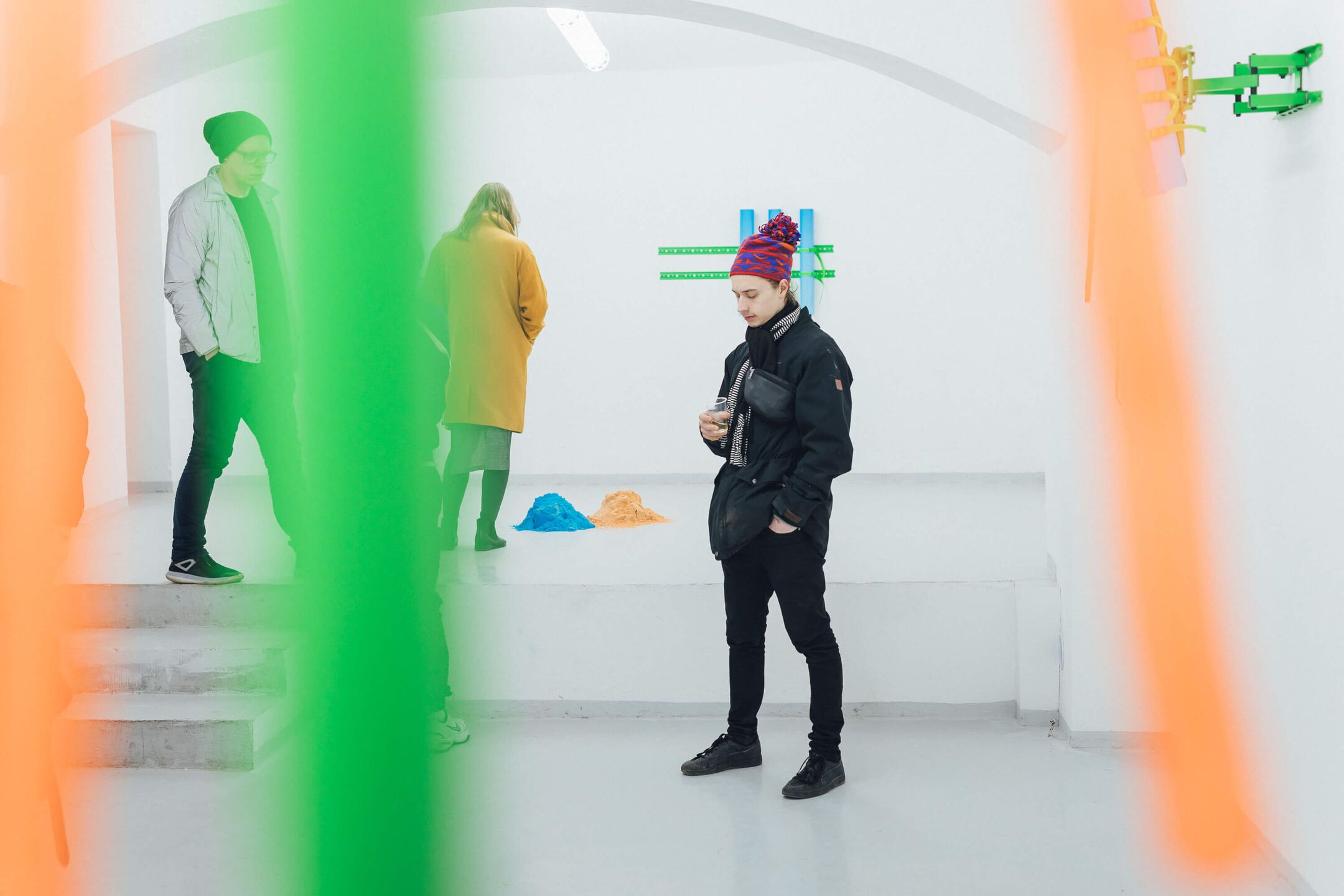 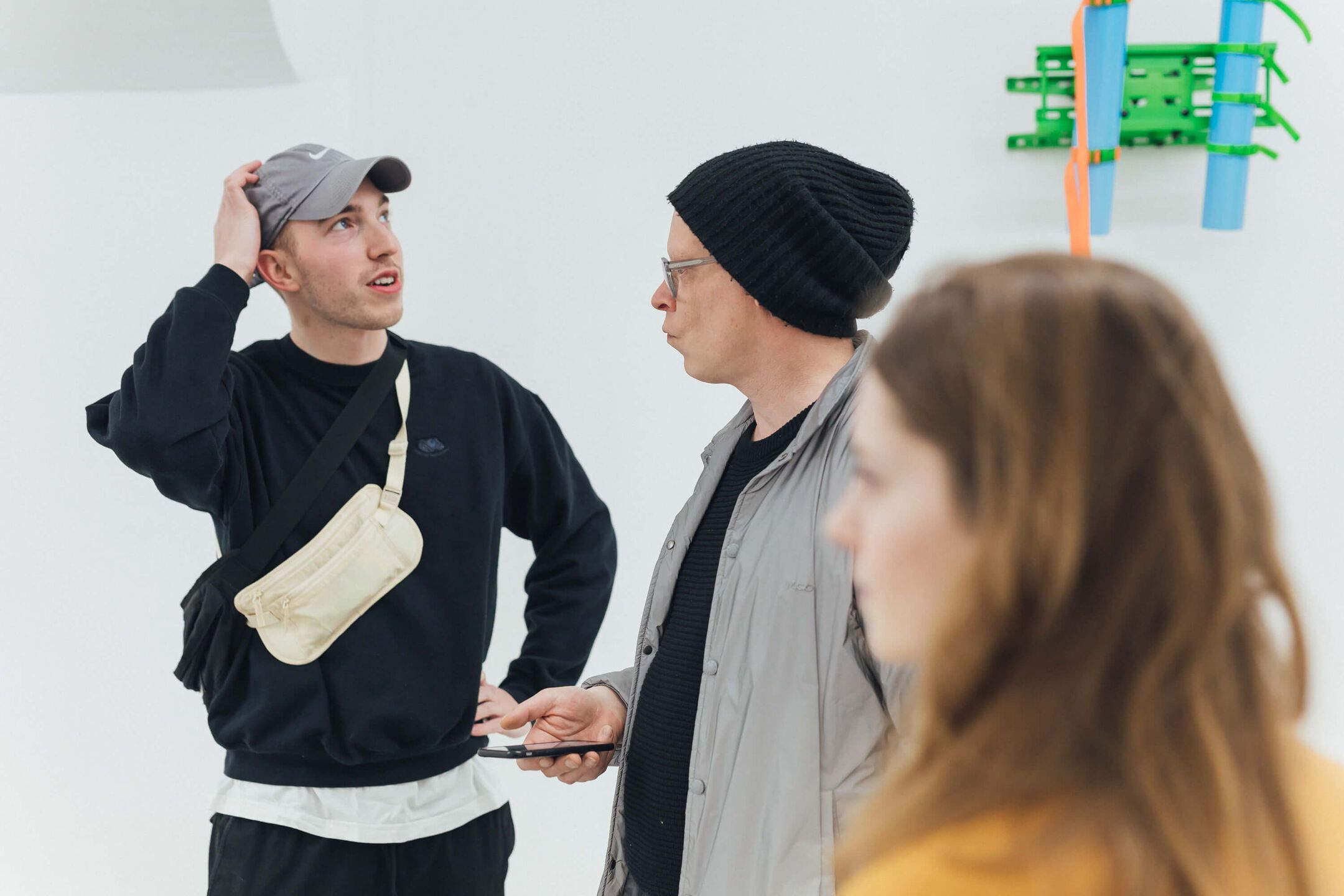 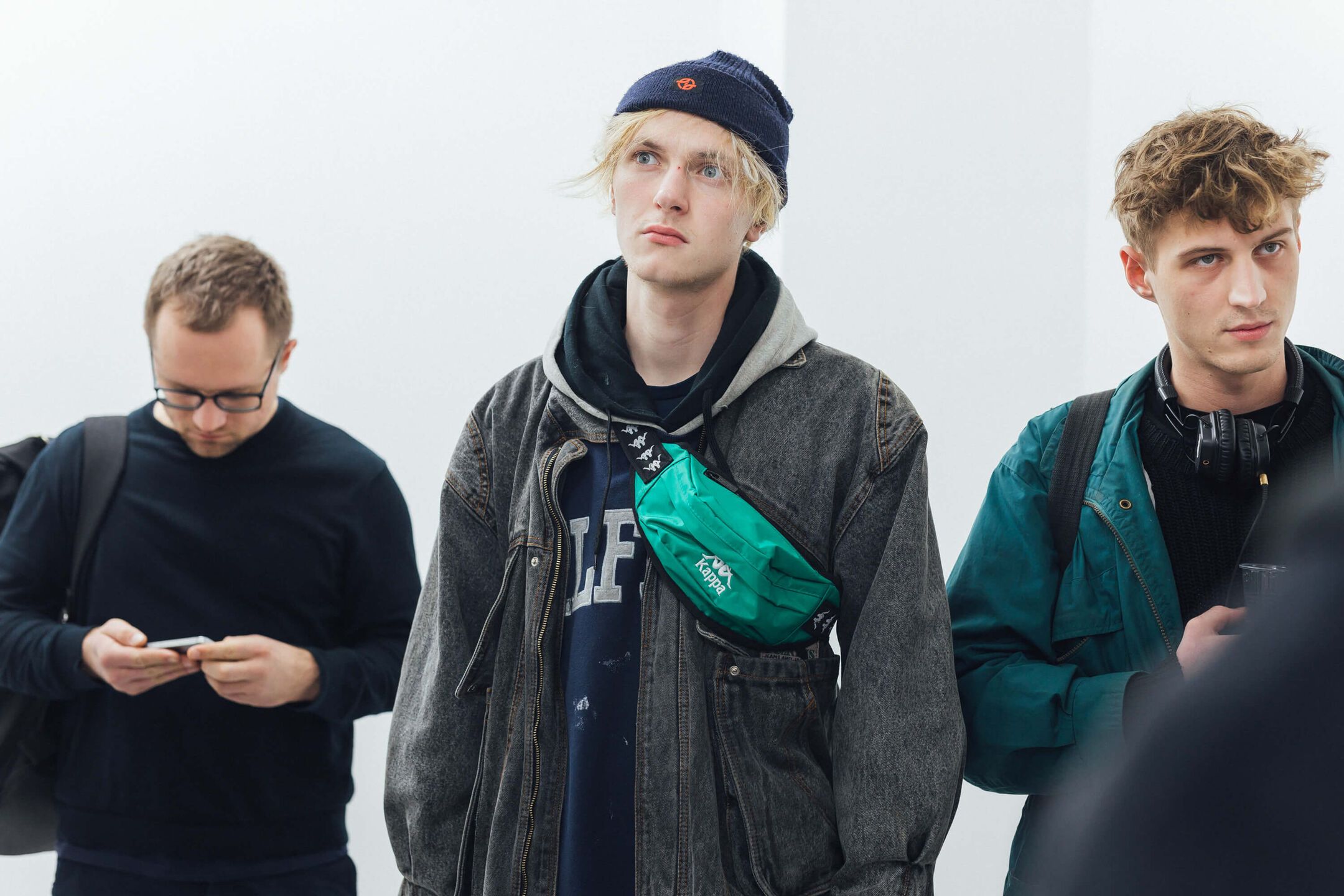 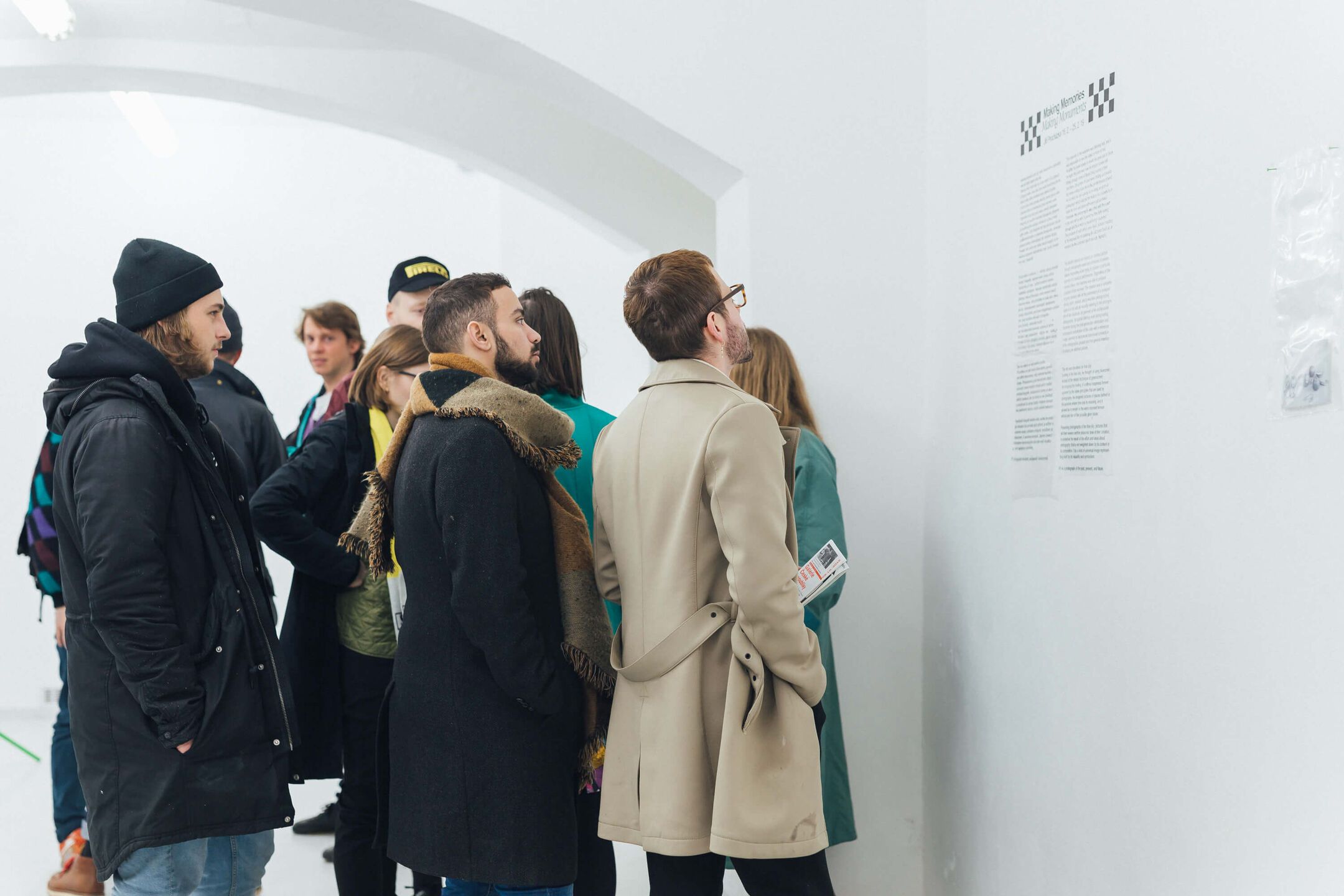 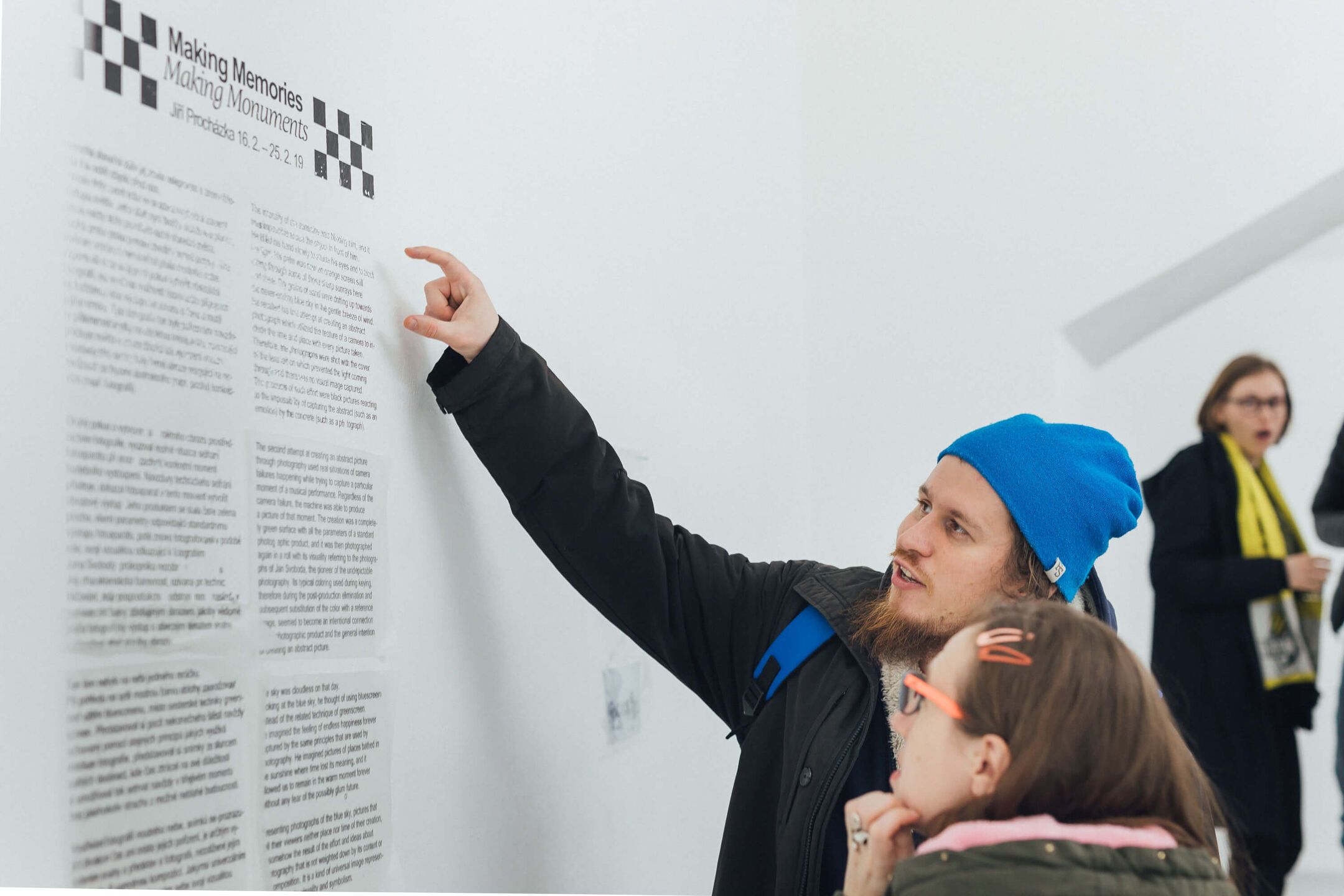 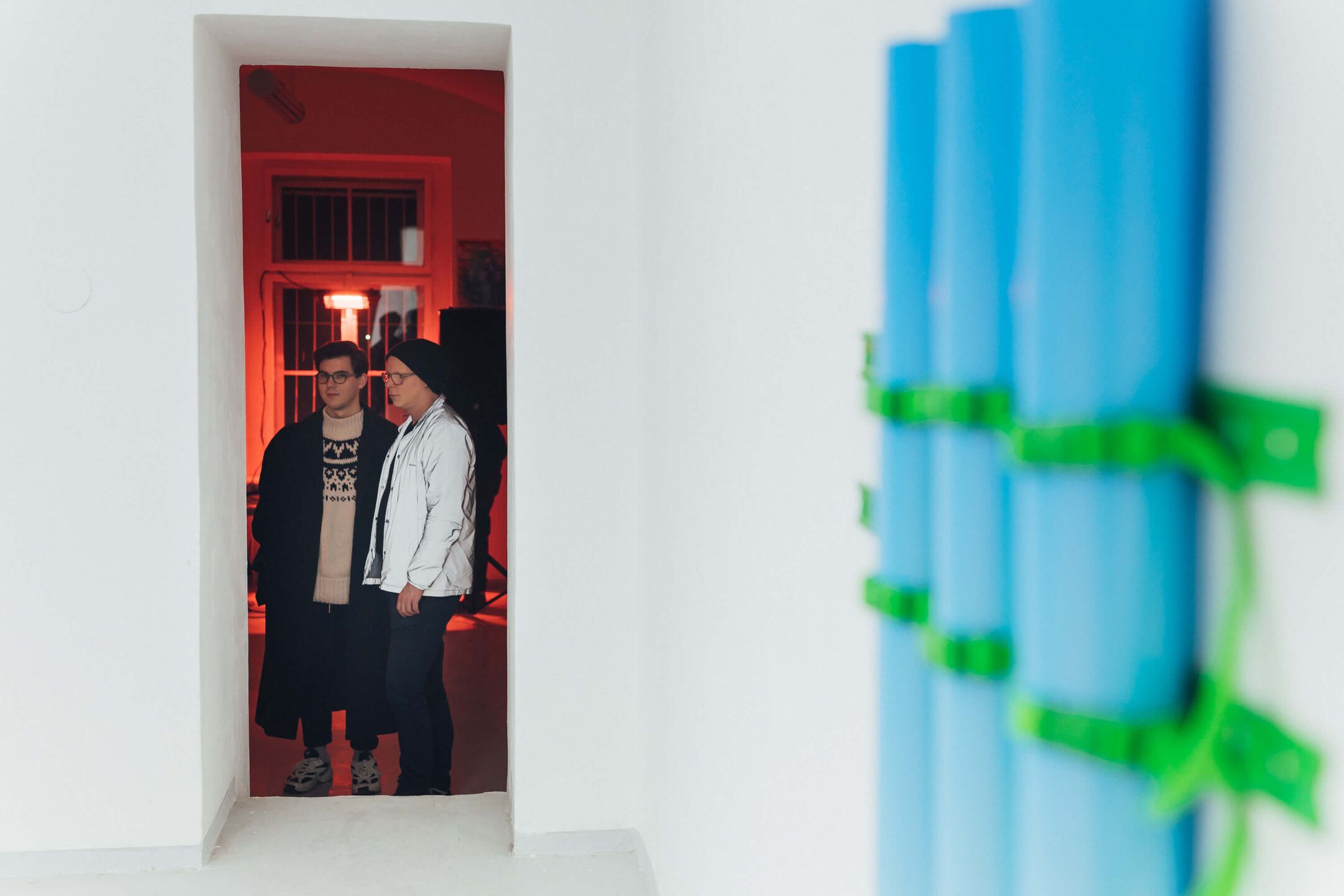 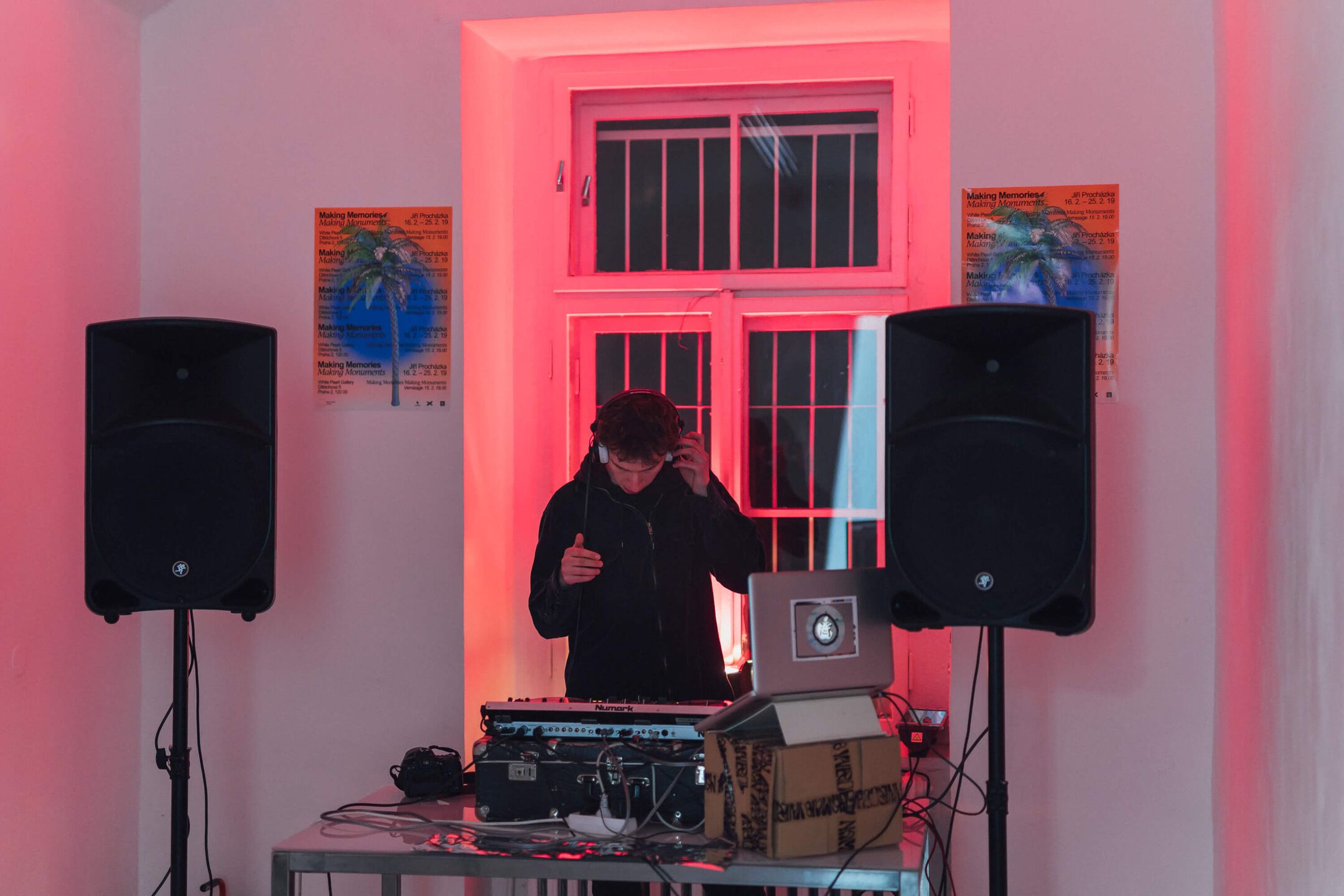 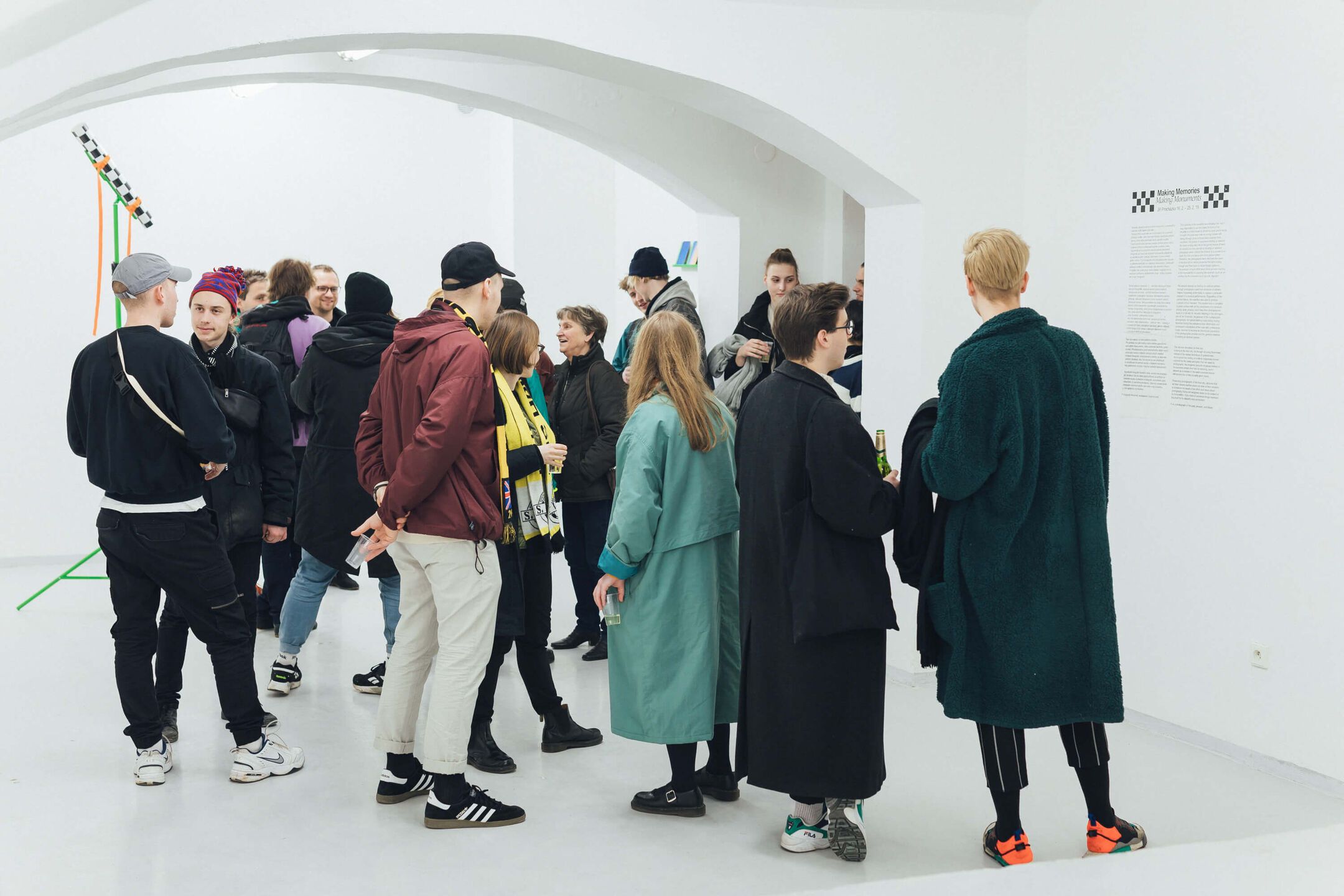 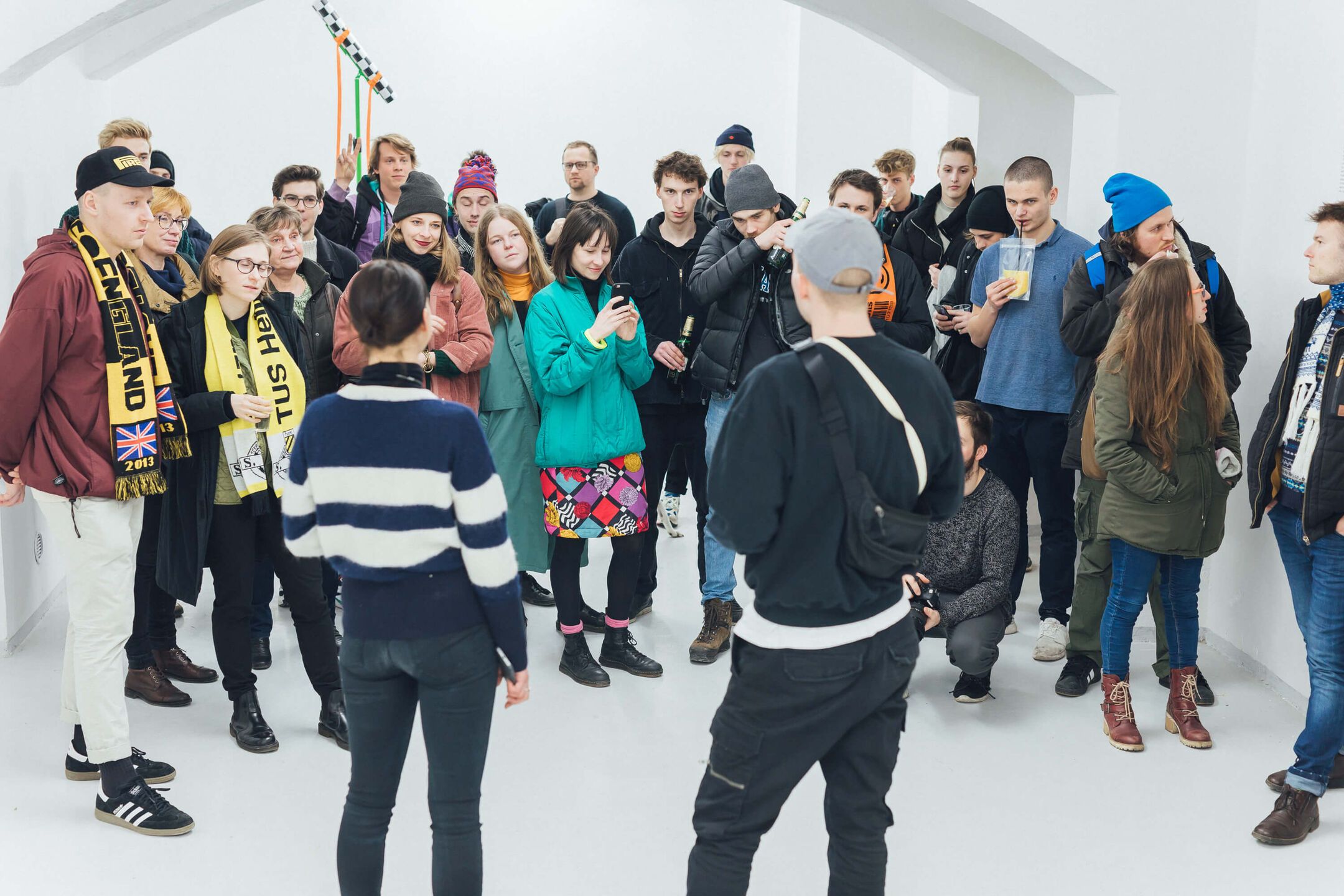 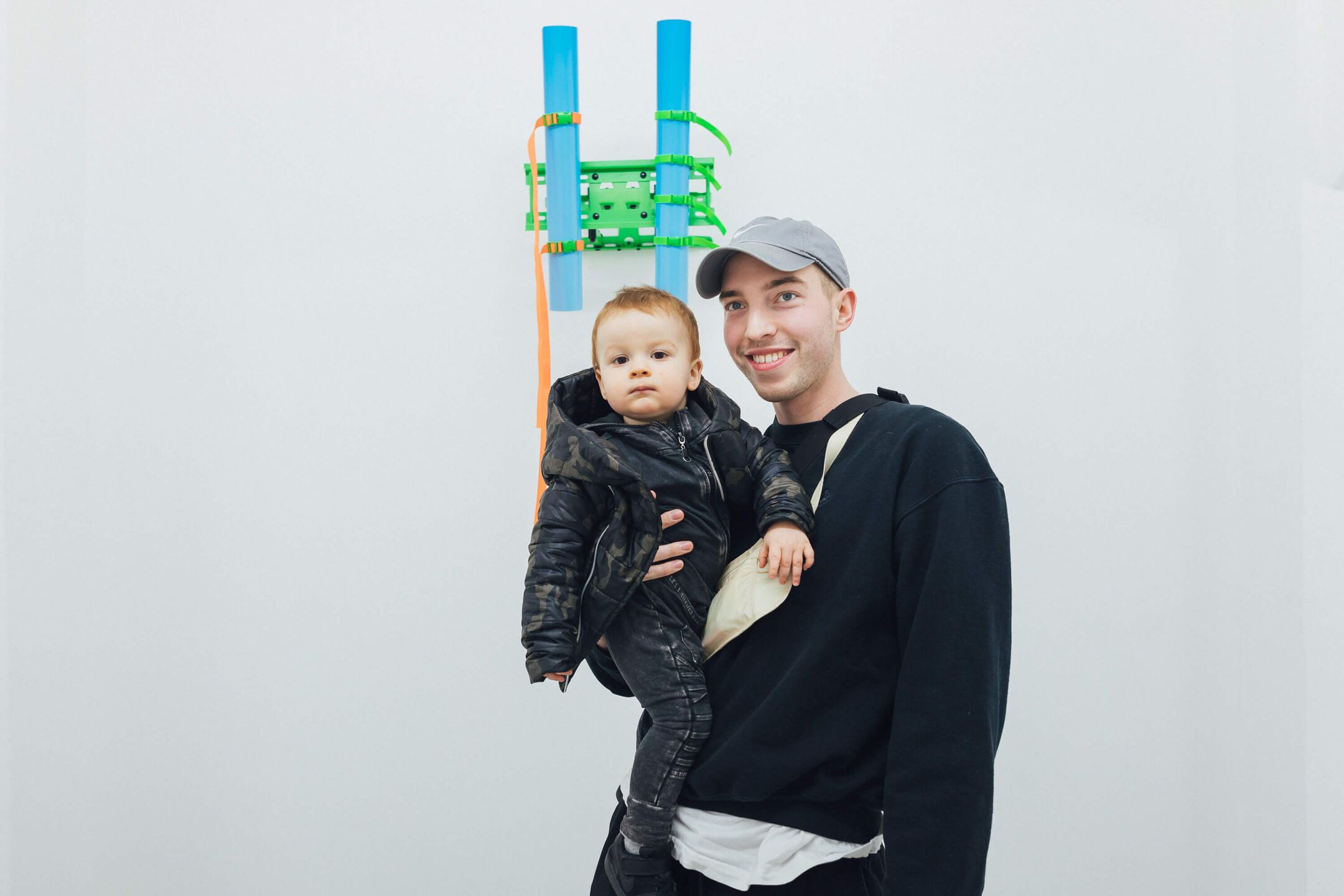 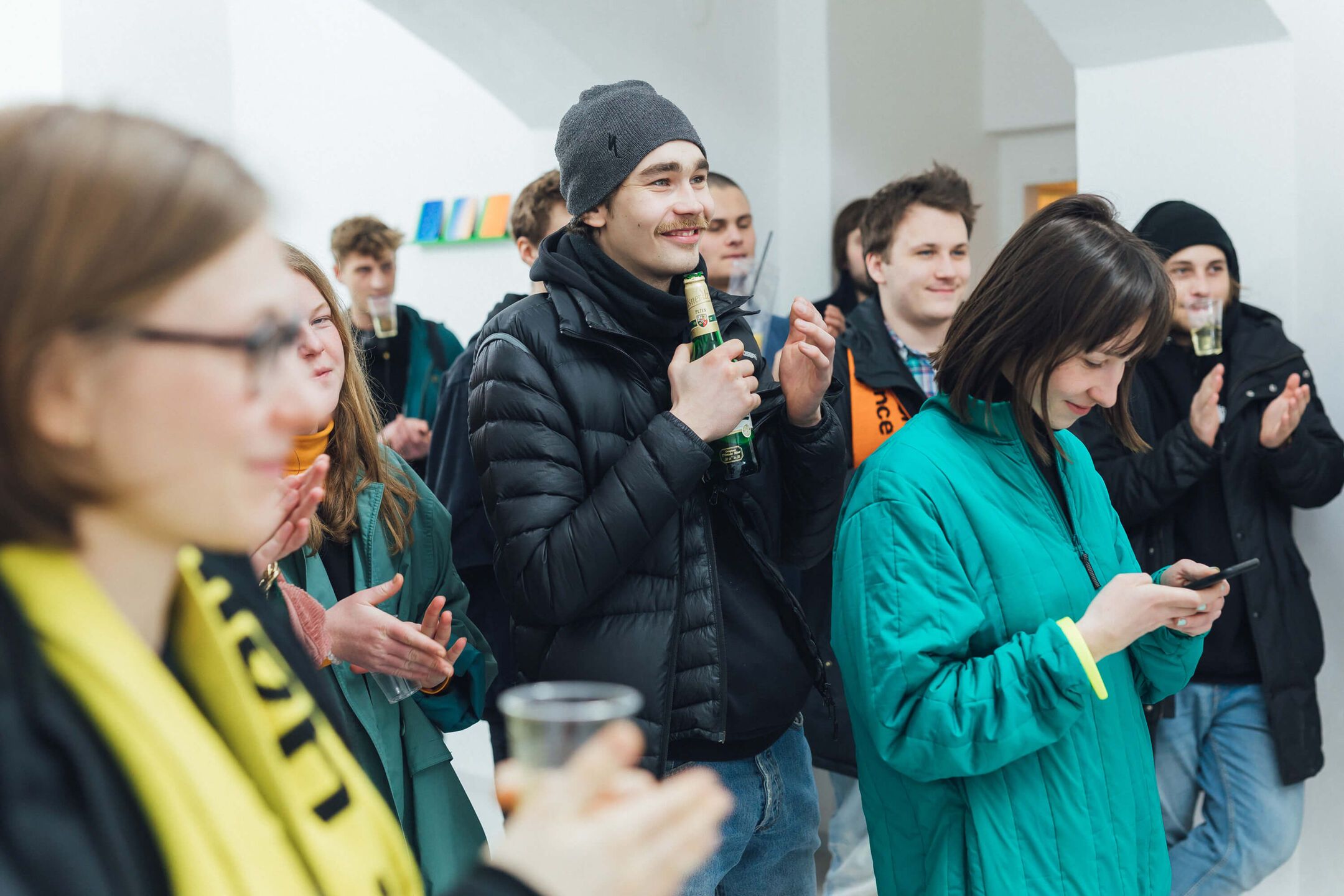 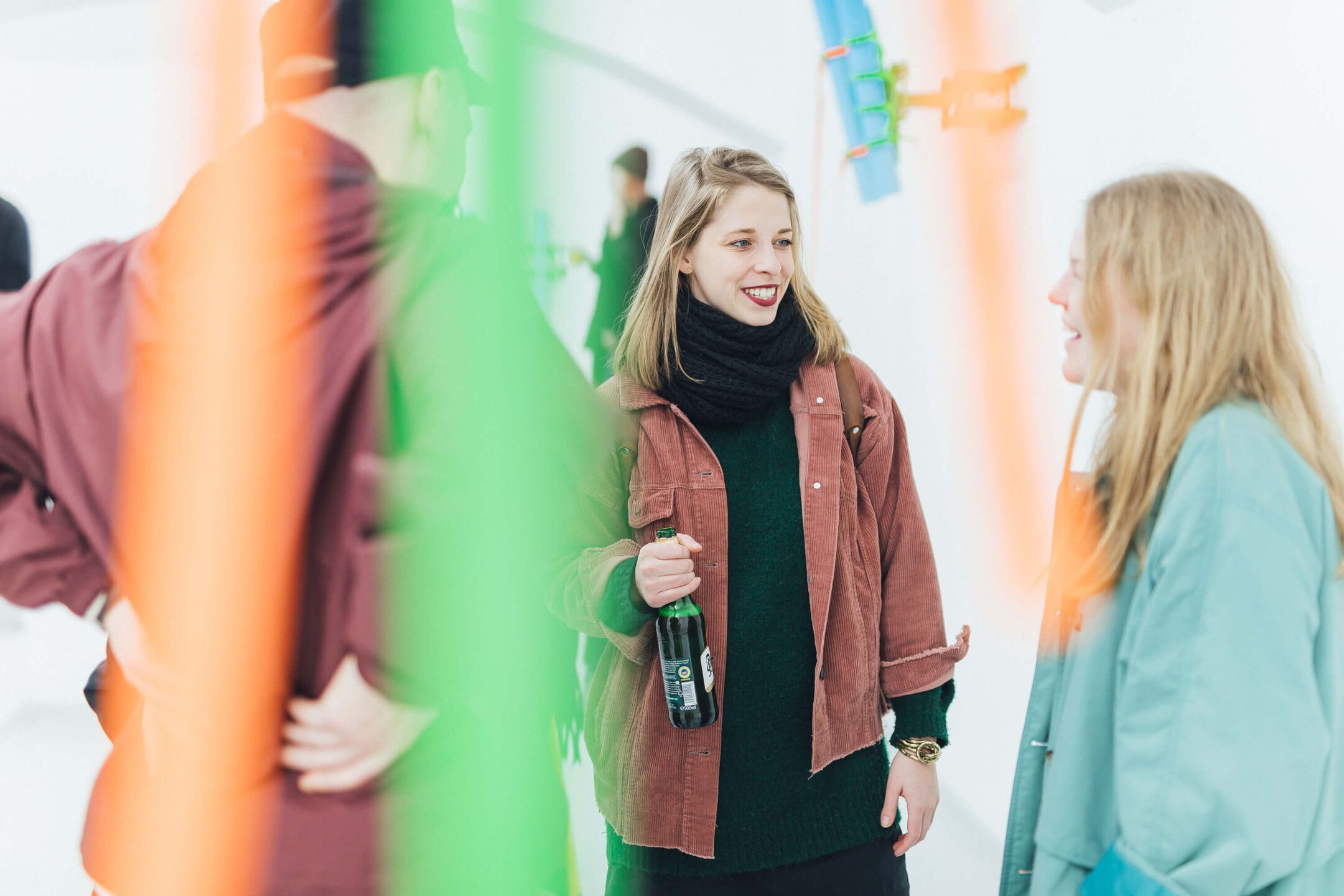 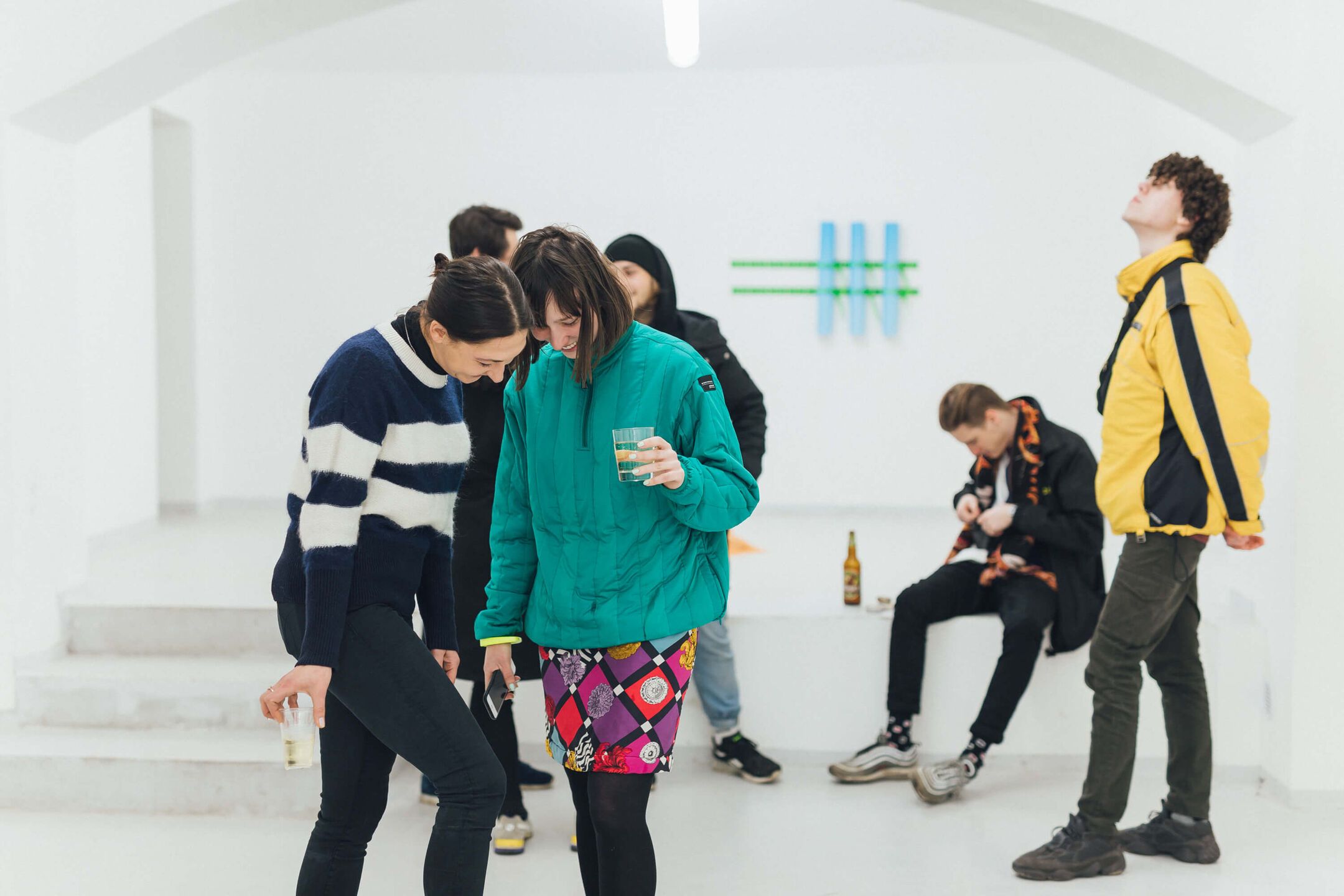 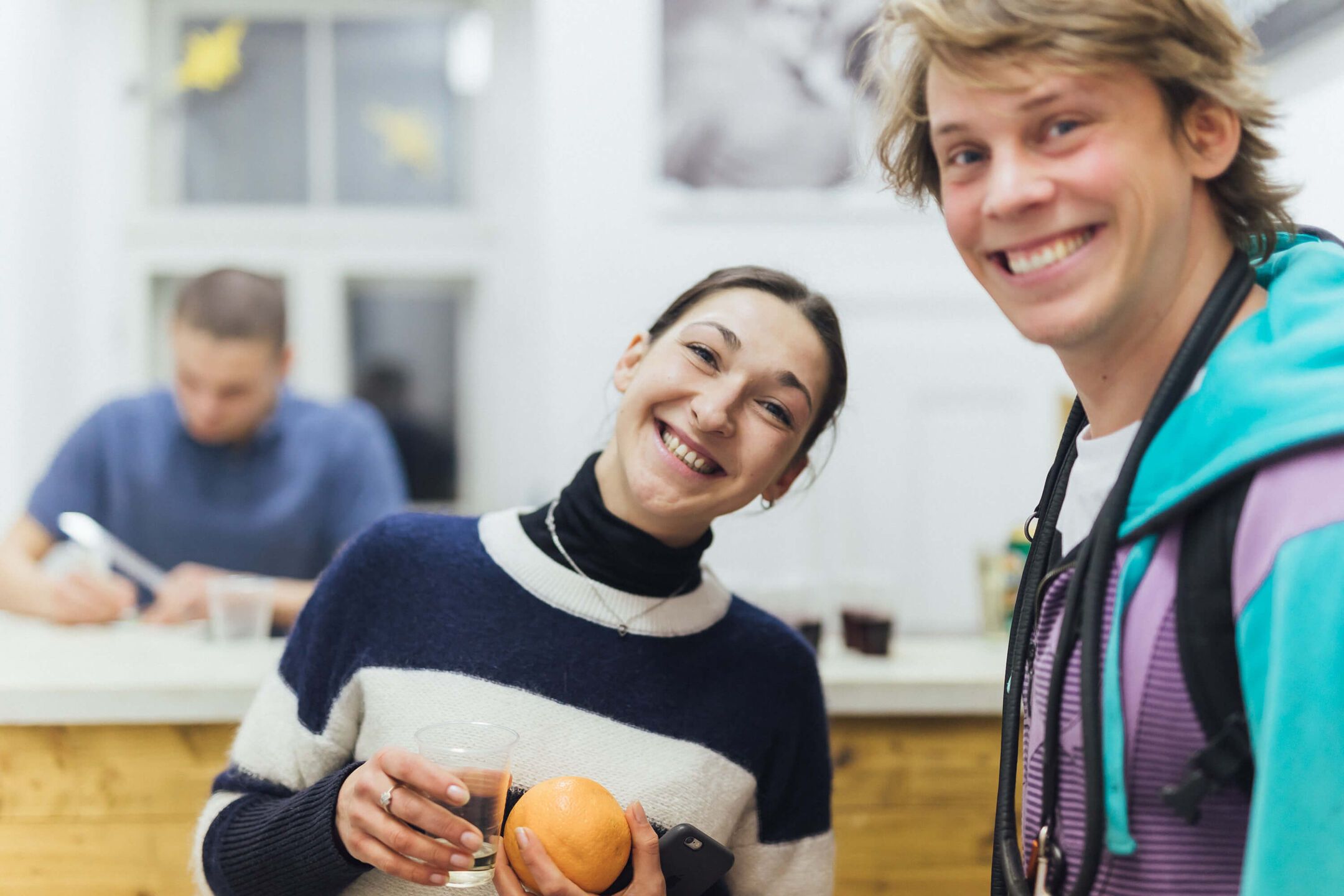 The intensity of the sunshine was blinding him, and it was impossible to see the object in front of him.

He lifted his hand slowly to shade his eyes and to block the light. His palm was now an orange screen still letting through some of those sharp sunrays here and there. Dry grains of sand were drifting up towards the never-ending blue sky in the gentle breeze of wind.

He recalled his first attempt at creating an abstract photograph which utilized the feature of a camera to include the time and place with every picture taken. Therefore, the photographs were shot with the cover of the lens left on which prevented the light coming through and there was no visual image captured. The products of such effort were black pictures reacting to the impossibility of capturing the abstract (such as an emotion) by the concrete (such as a photograph).

The second attempt at creating an abstract picture through photography used real situations of camera failures happening while trying to capture a particular moment of a musical performance. Regardless of the camera failure, the machine was able to produce a picture of that moment. The creation was a completely green surface with all the parameters of a standard photographic product, and it was then photographed again in a roll with its visuality referring to the photographs of Jan Svoboda, the pioneer of the undepictable photography. Its typical coloring used during keying, therefore during the post-production elimination and subsequent substitution of the color with a reference image, seemed to become an intentional connection of the photographic product and the general intention of creating an abstract picture.

The sky was cloudless on that day. Looking at the blue sky, he thought of using bluescreen instead of the related technique of greenscreen.

He imagined the feeling of endless happiness forever captured by the same principles that are used by photography. He imagined pictures of places bathed in the sunshine where time lost its meaning, and it allowed us to remain in the warm moment forever without any fear of the possibly glum future.

Presenting photographs of the blue sky, pictures that tell their viewers neither place nor time of their creation, is somehow the result of the effort and ideas about photography that is not weighted down by its content or its composition. It is a kind of universal image representing itself by its visuality and symbolism.

It is a photograph of the past, present, and future.