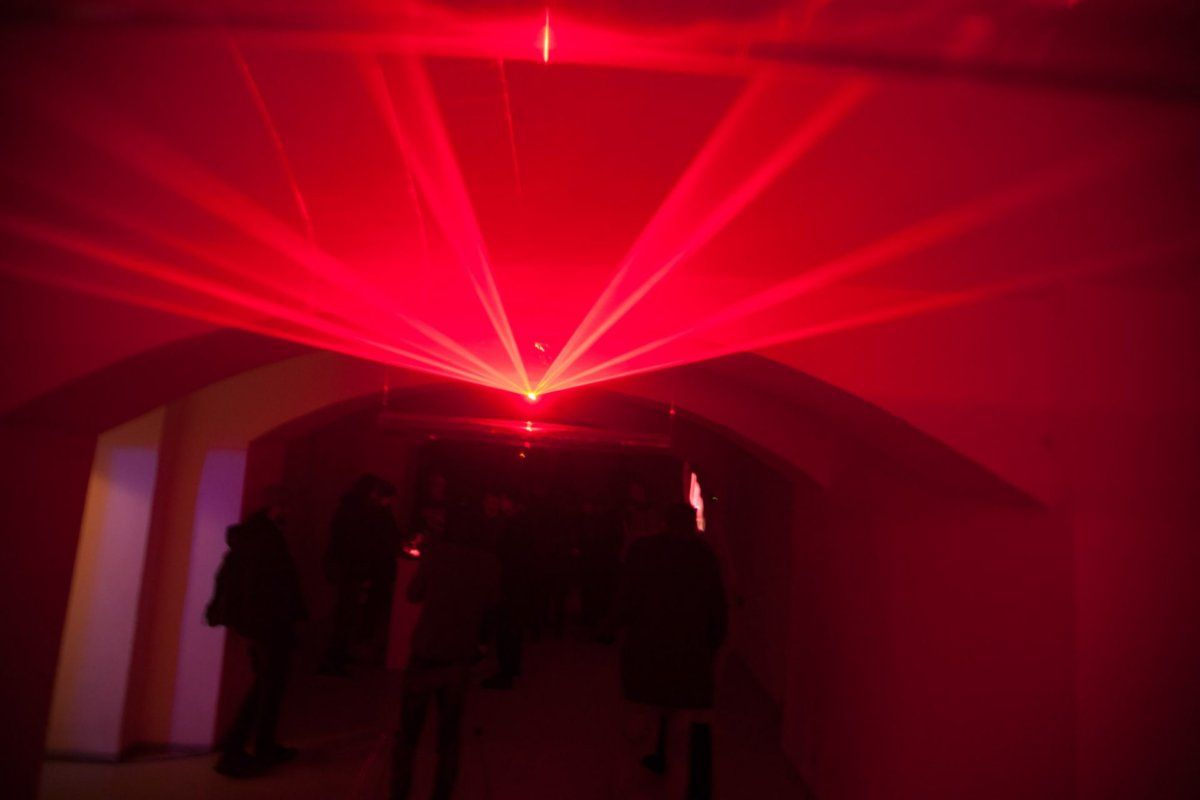 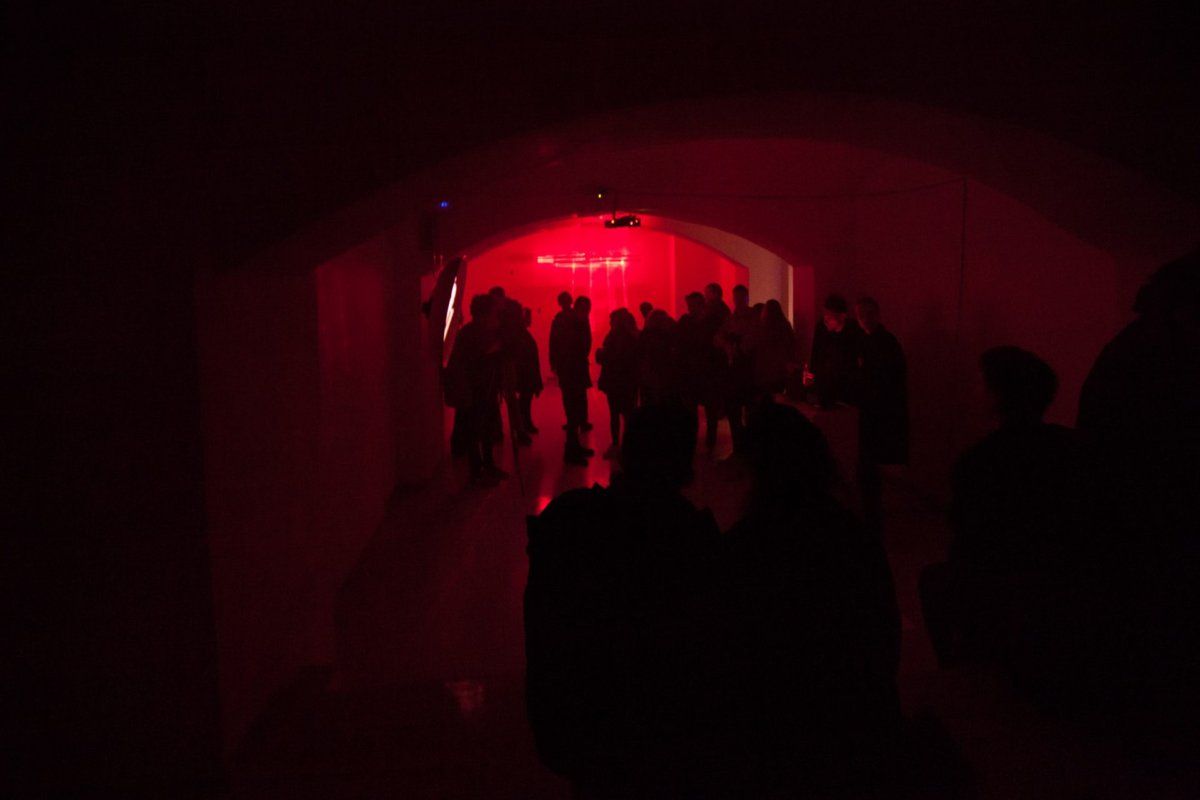 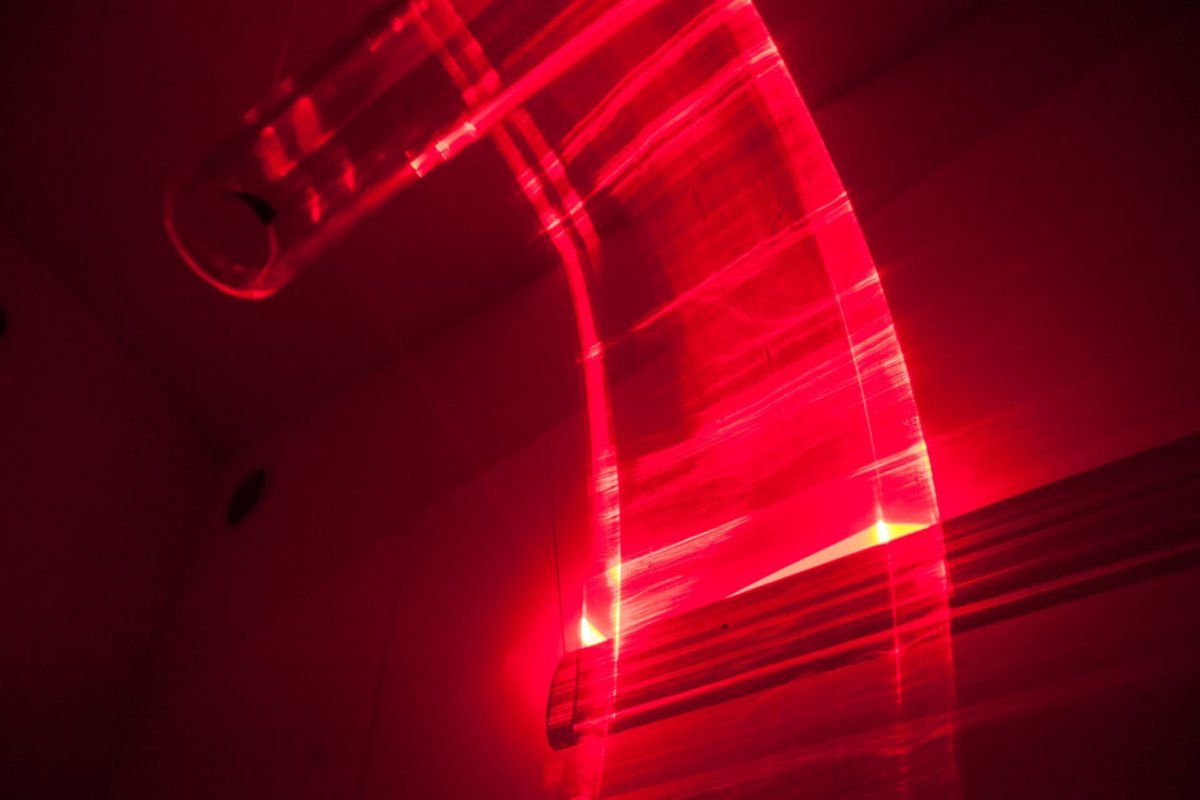 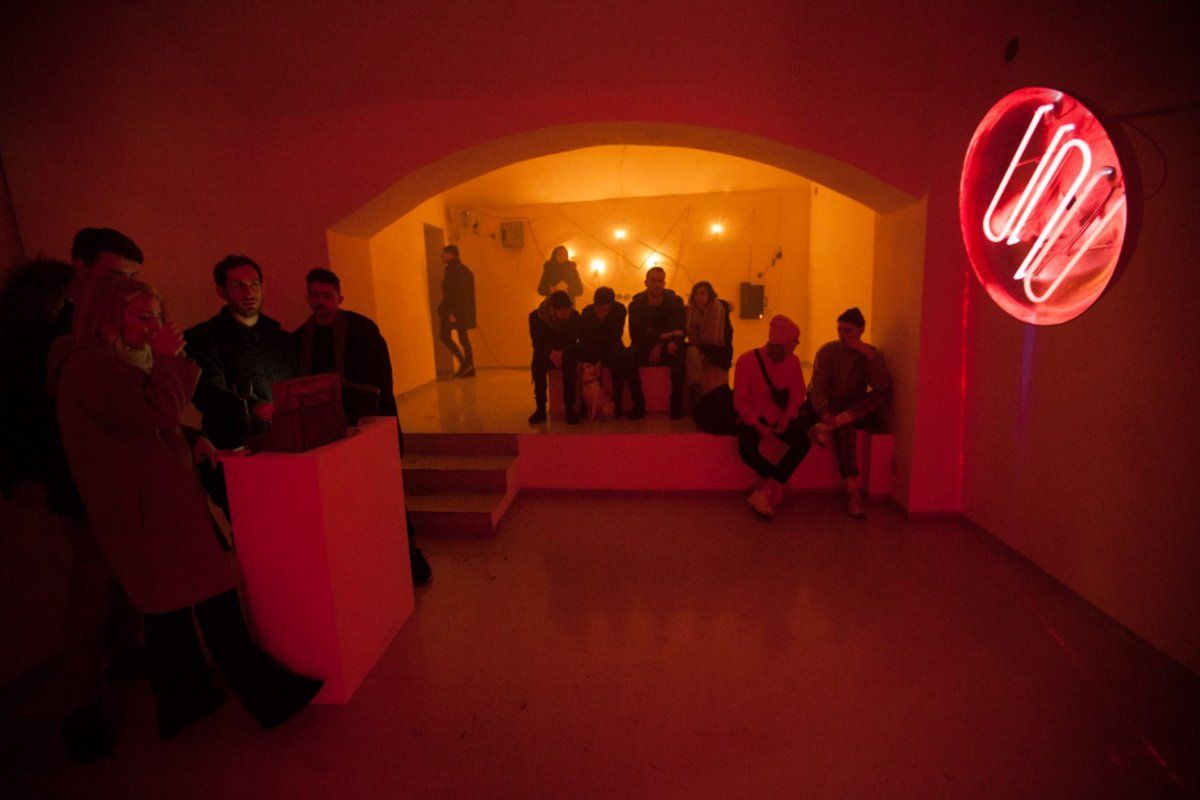 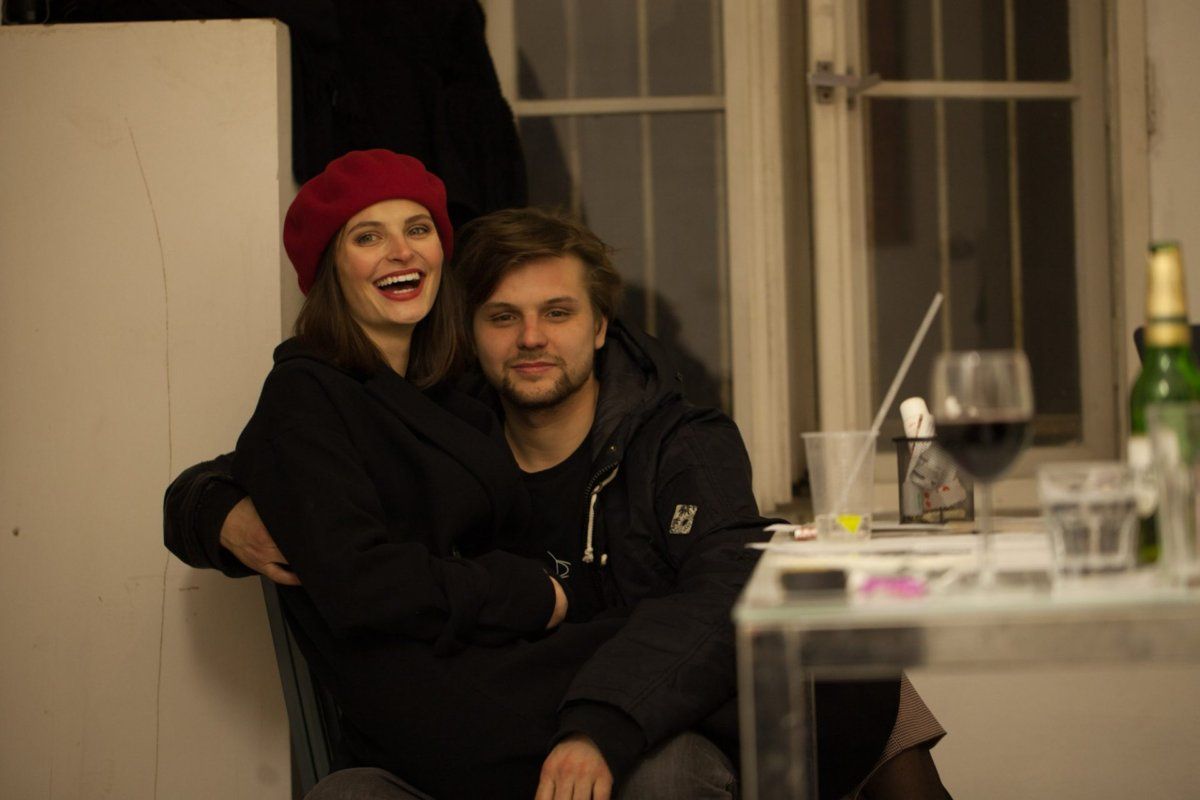 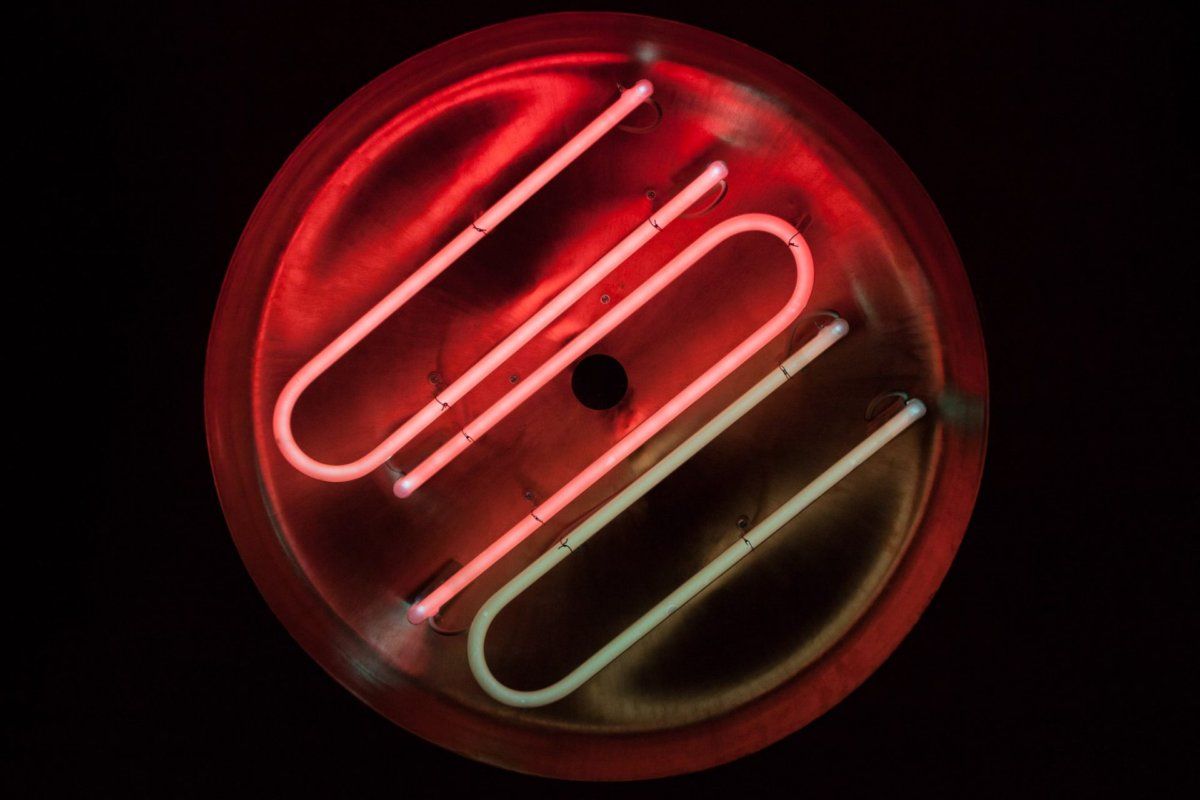 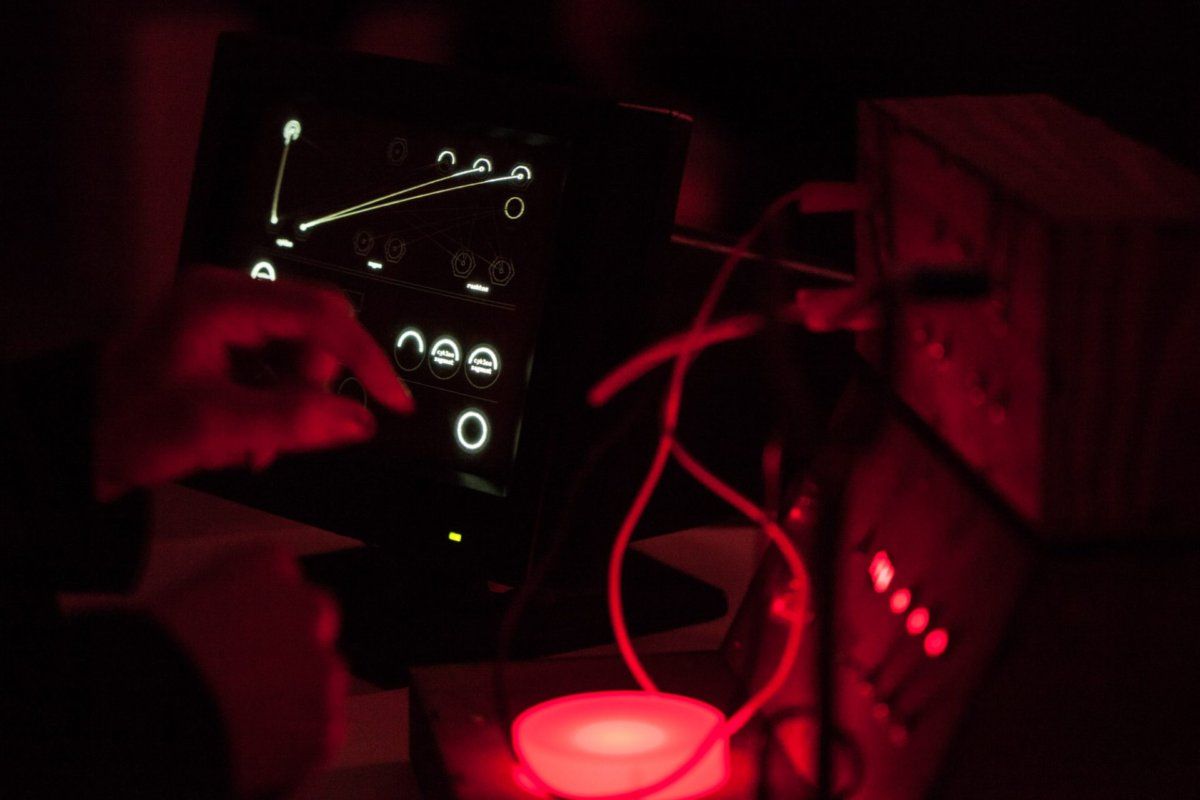 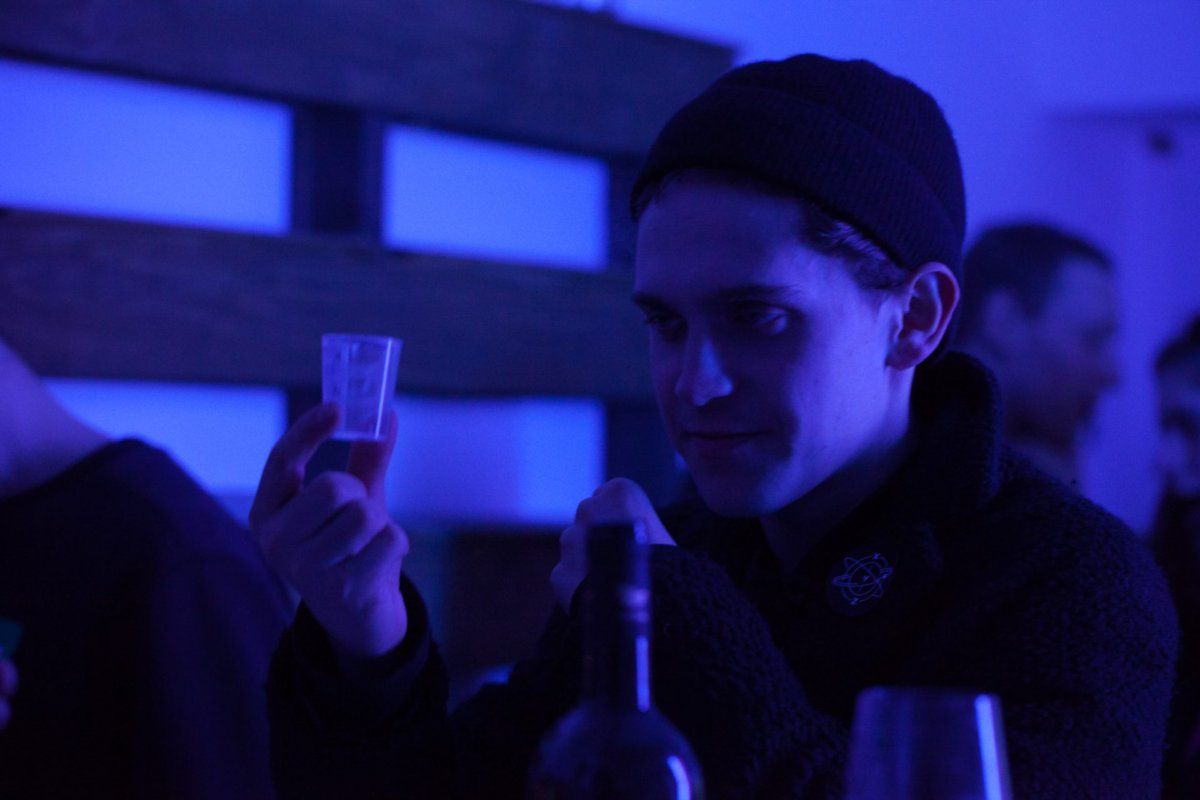 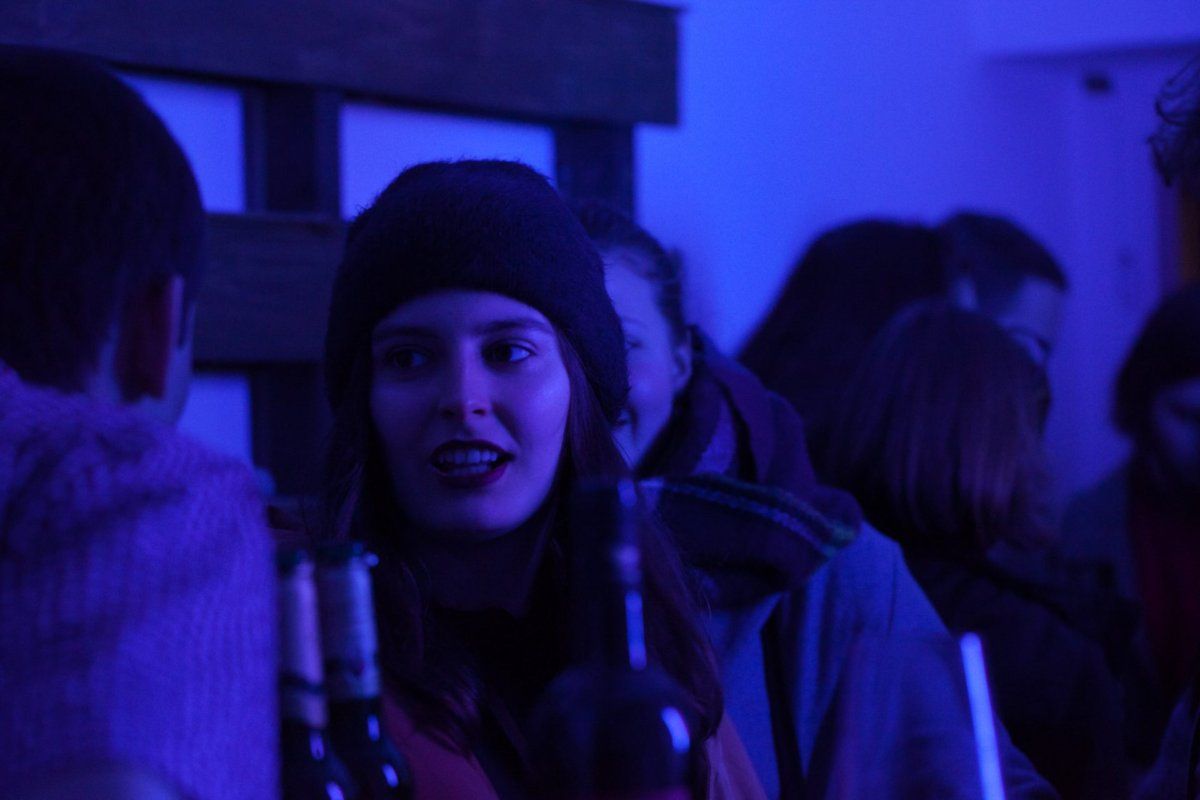 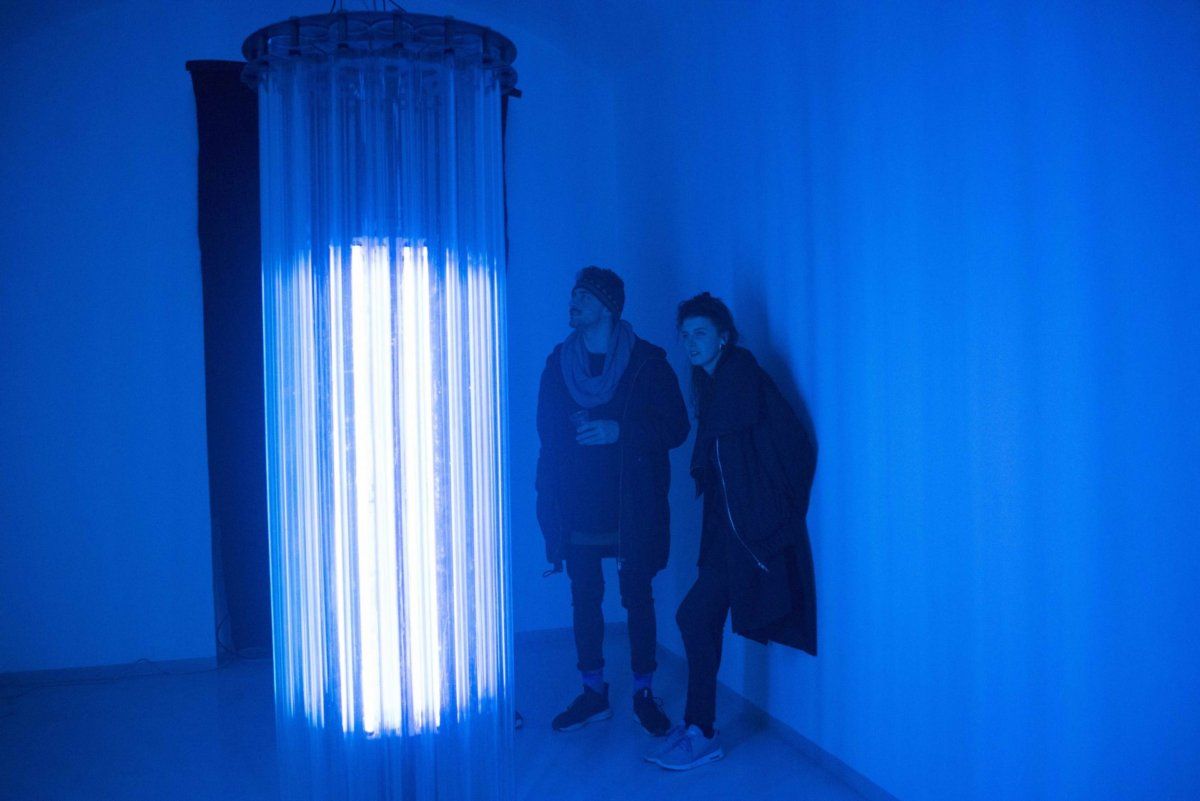 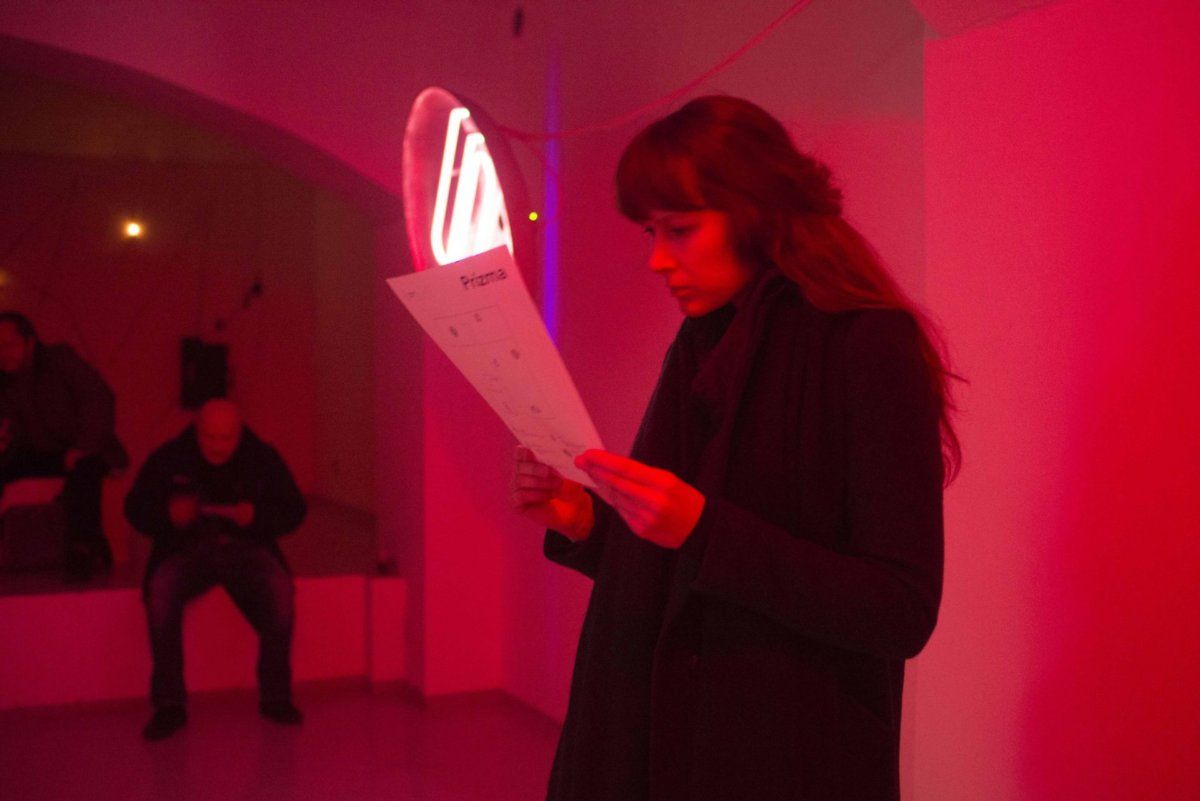 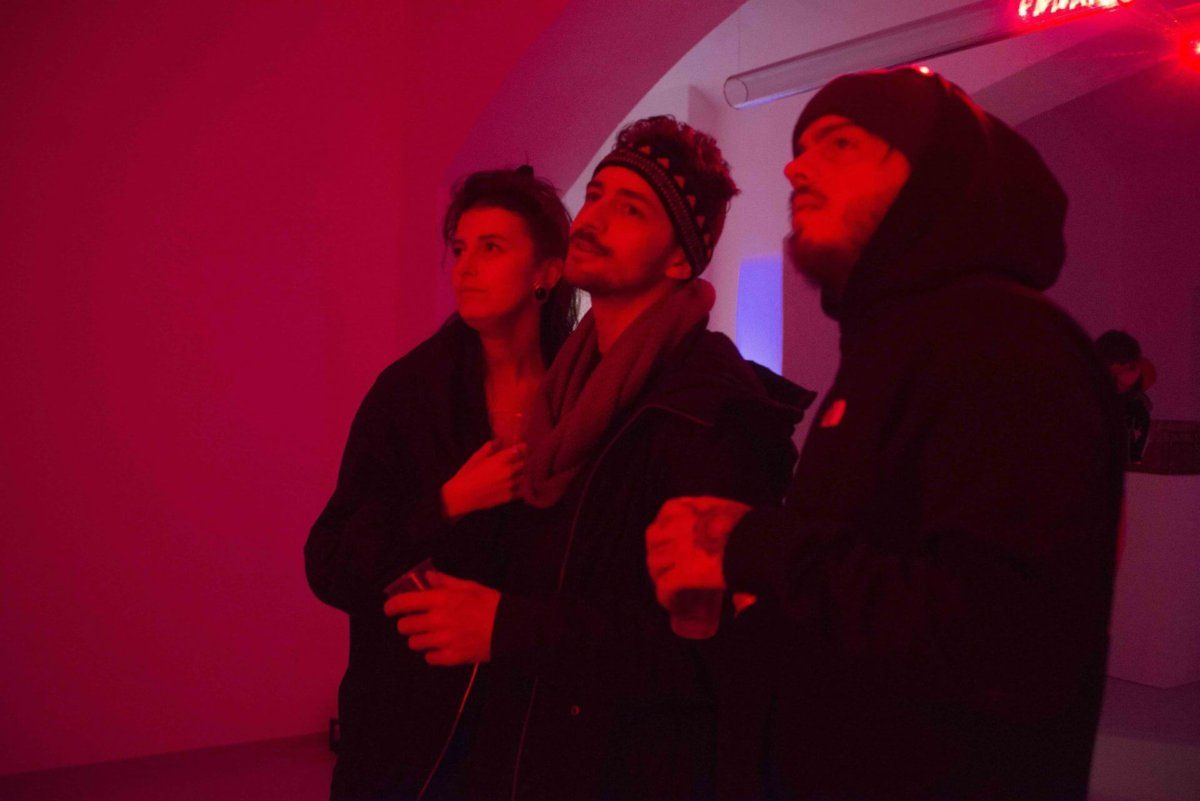 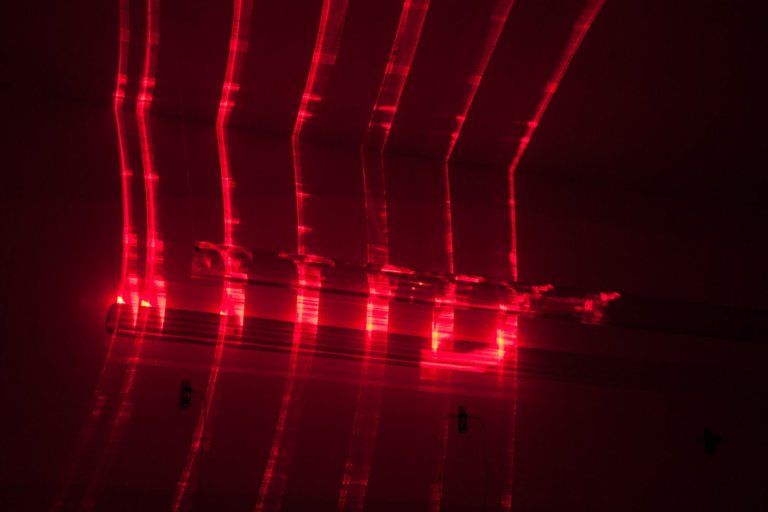 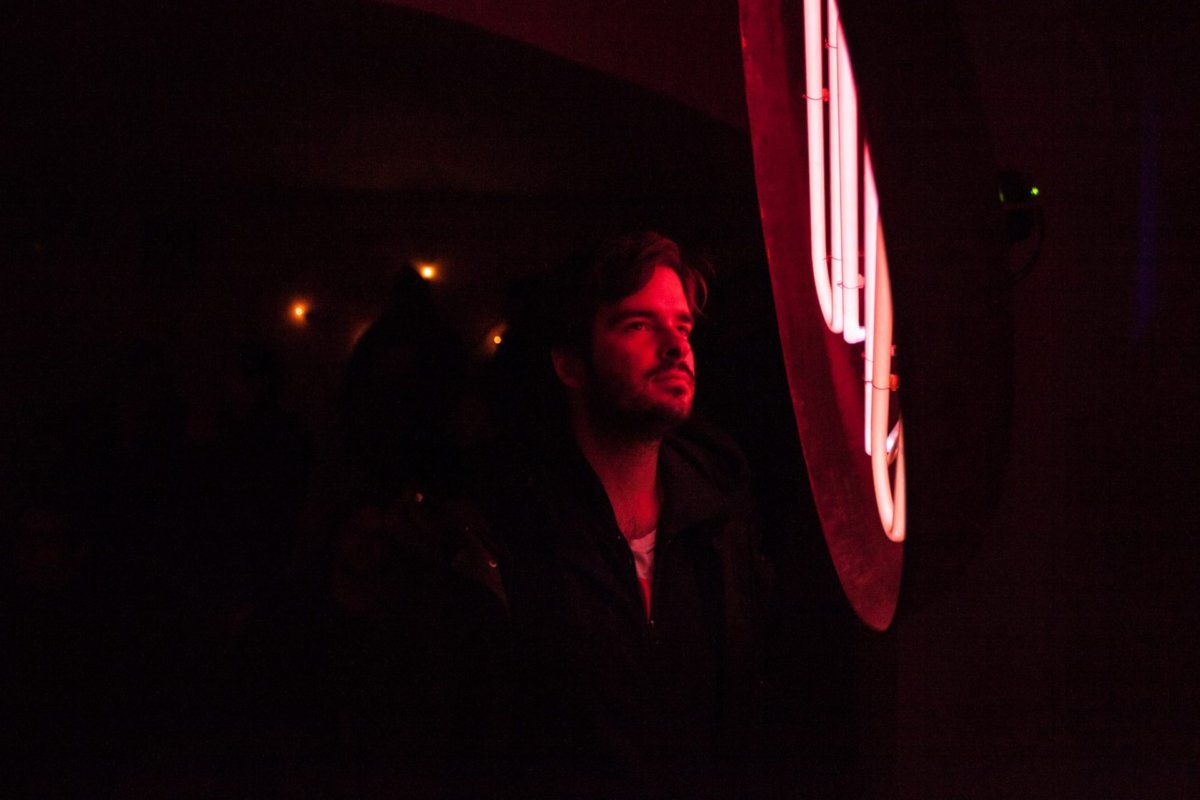 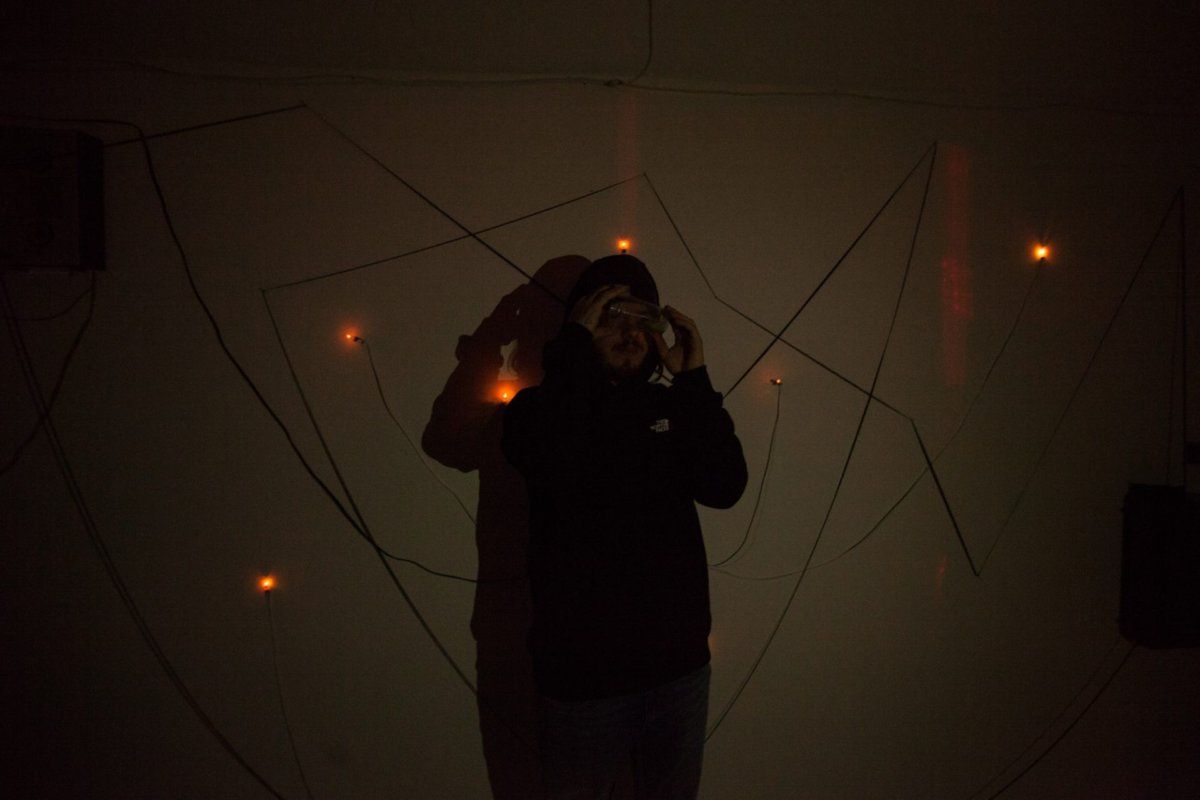 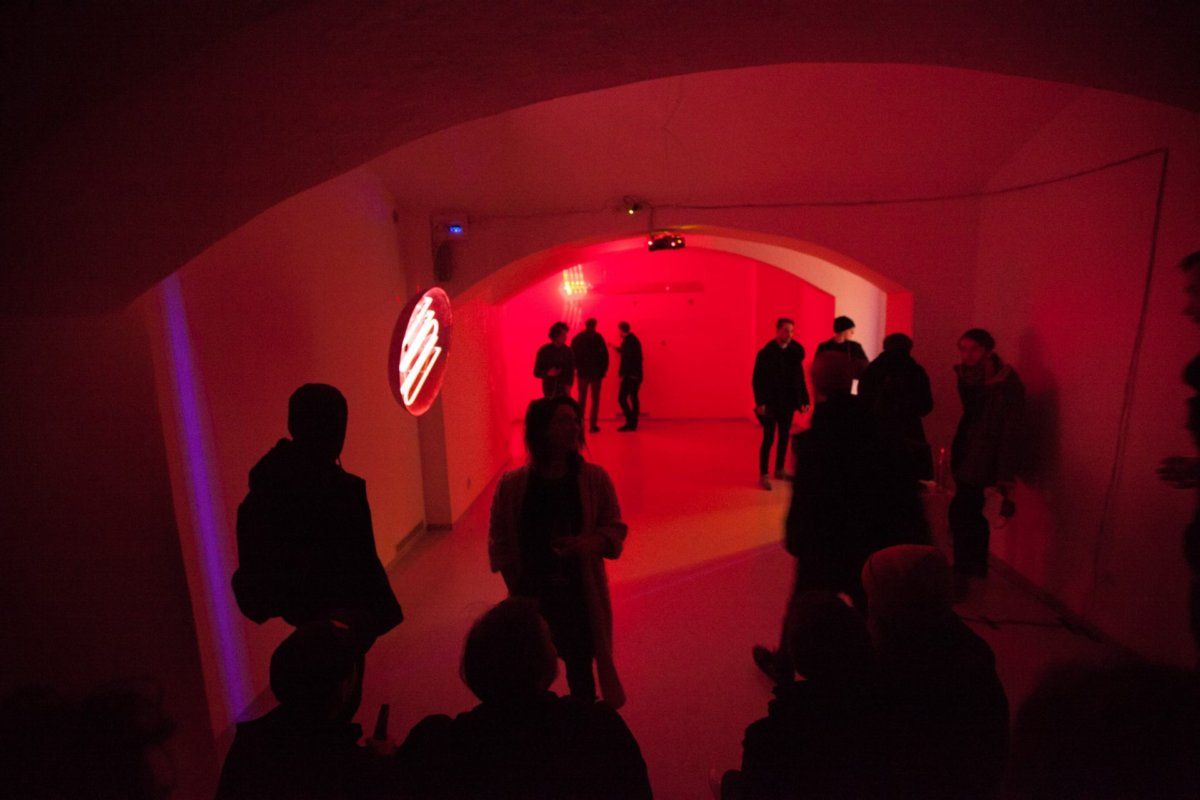 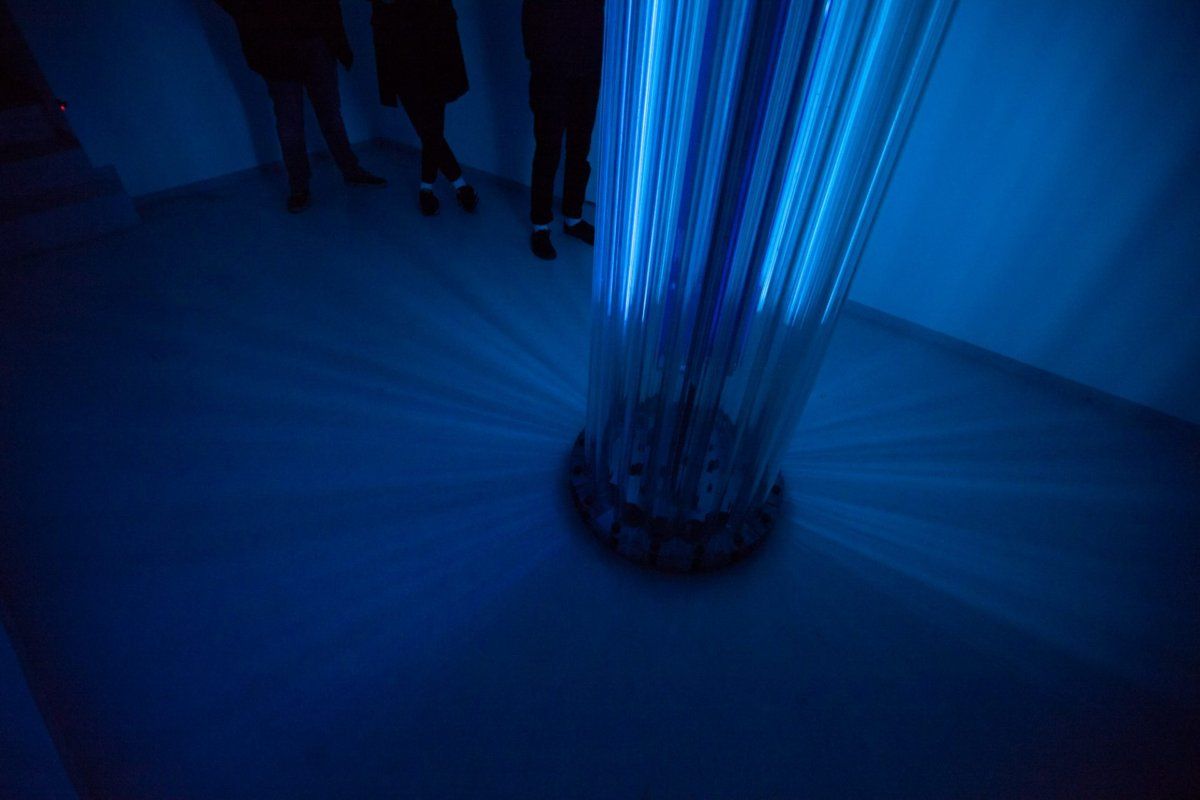 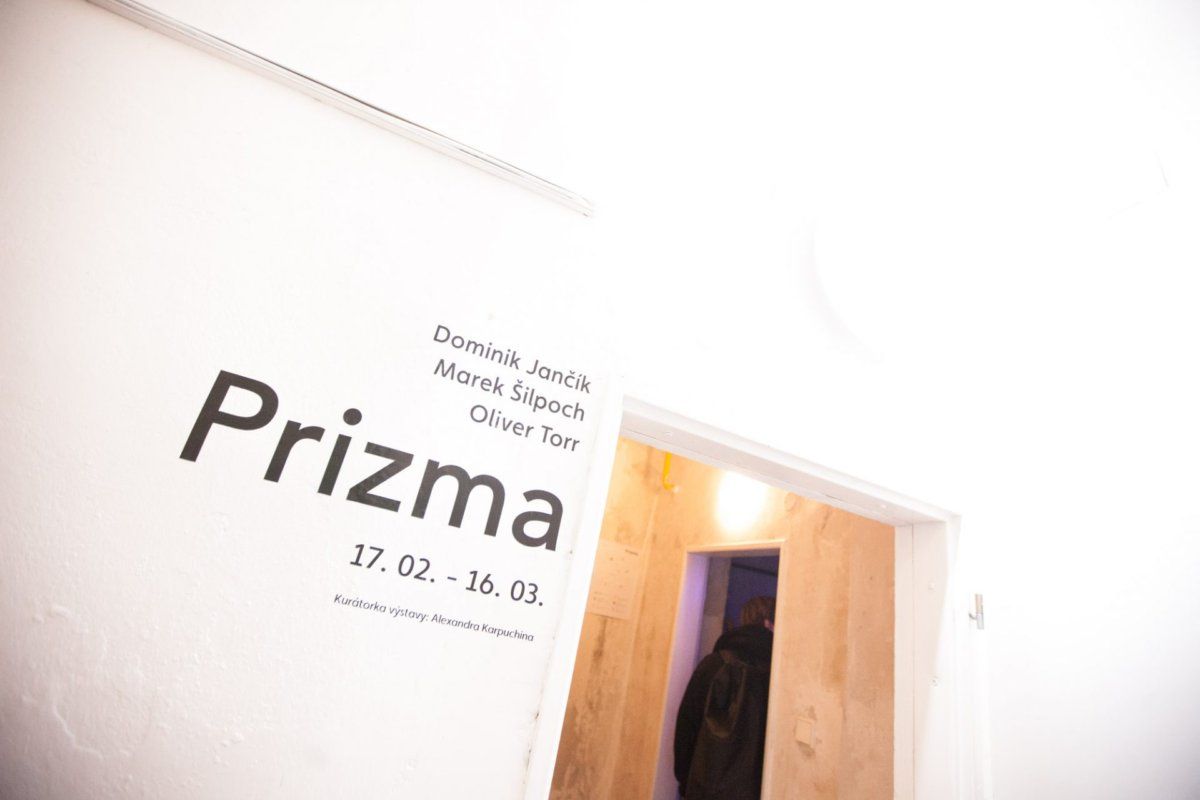 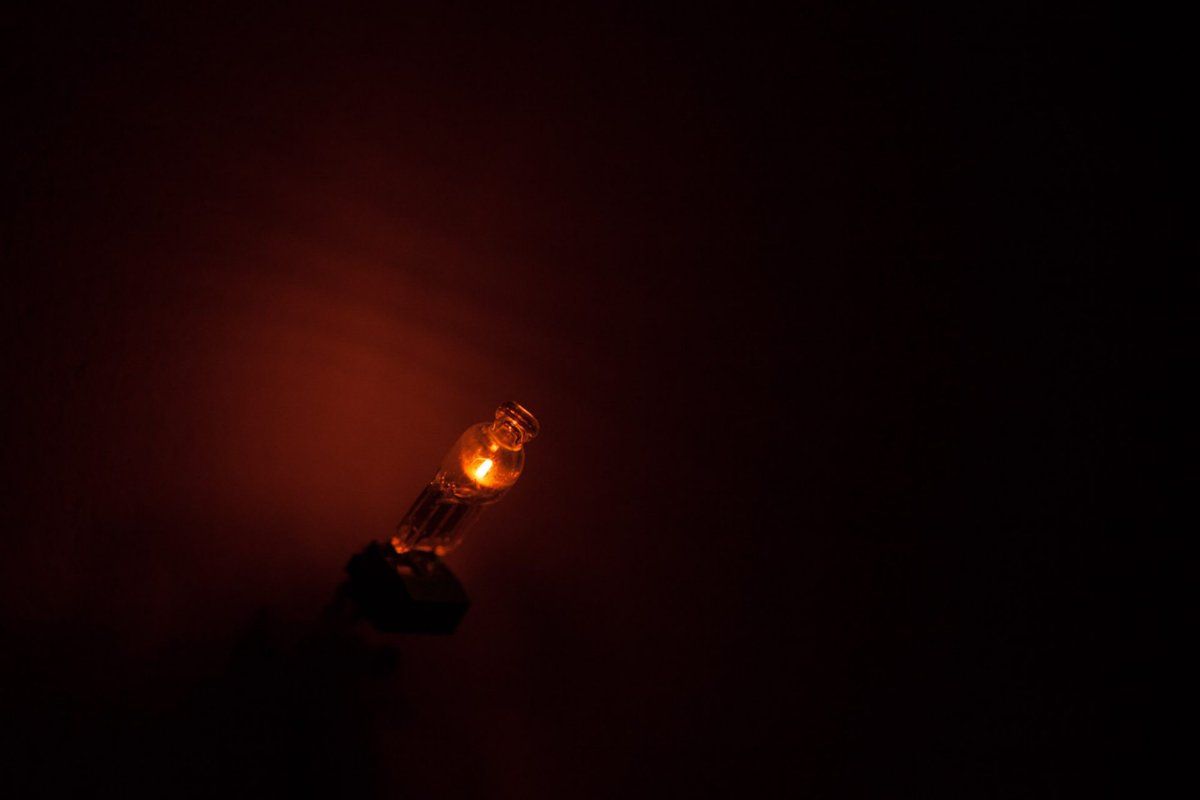 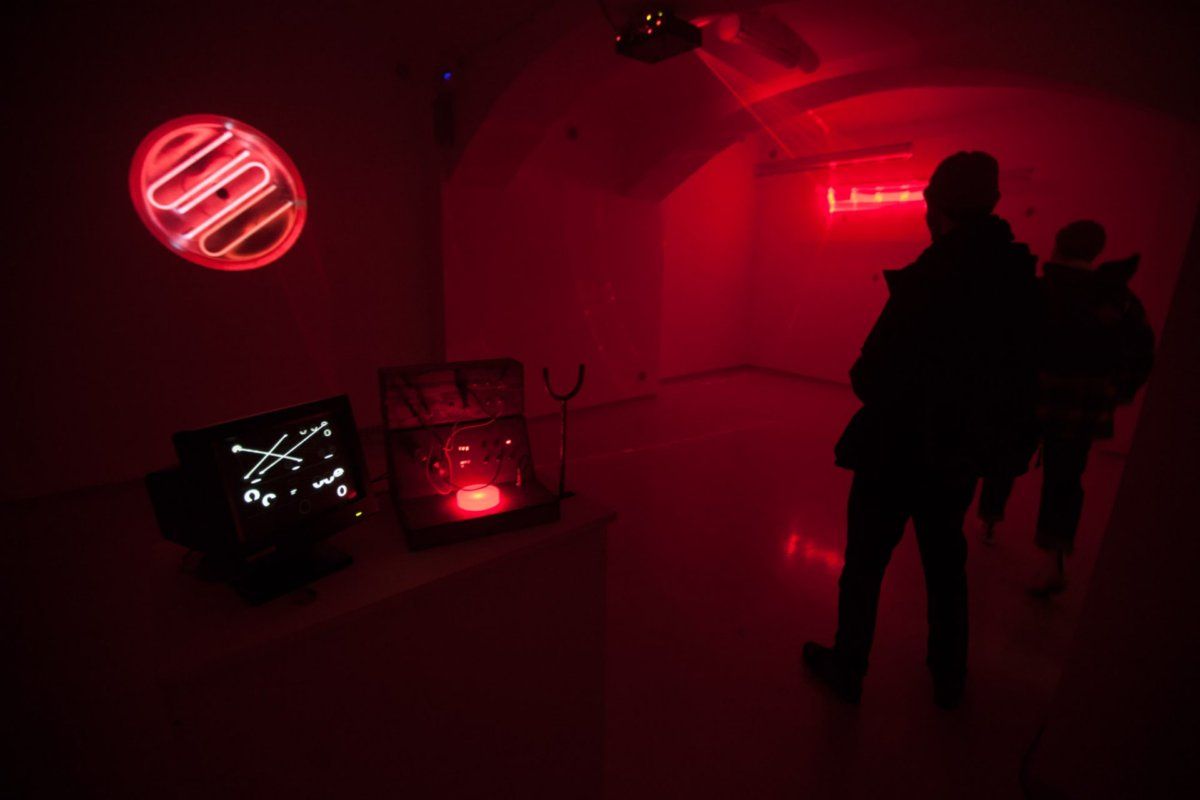 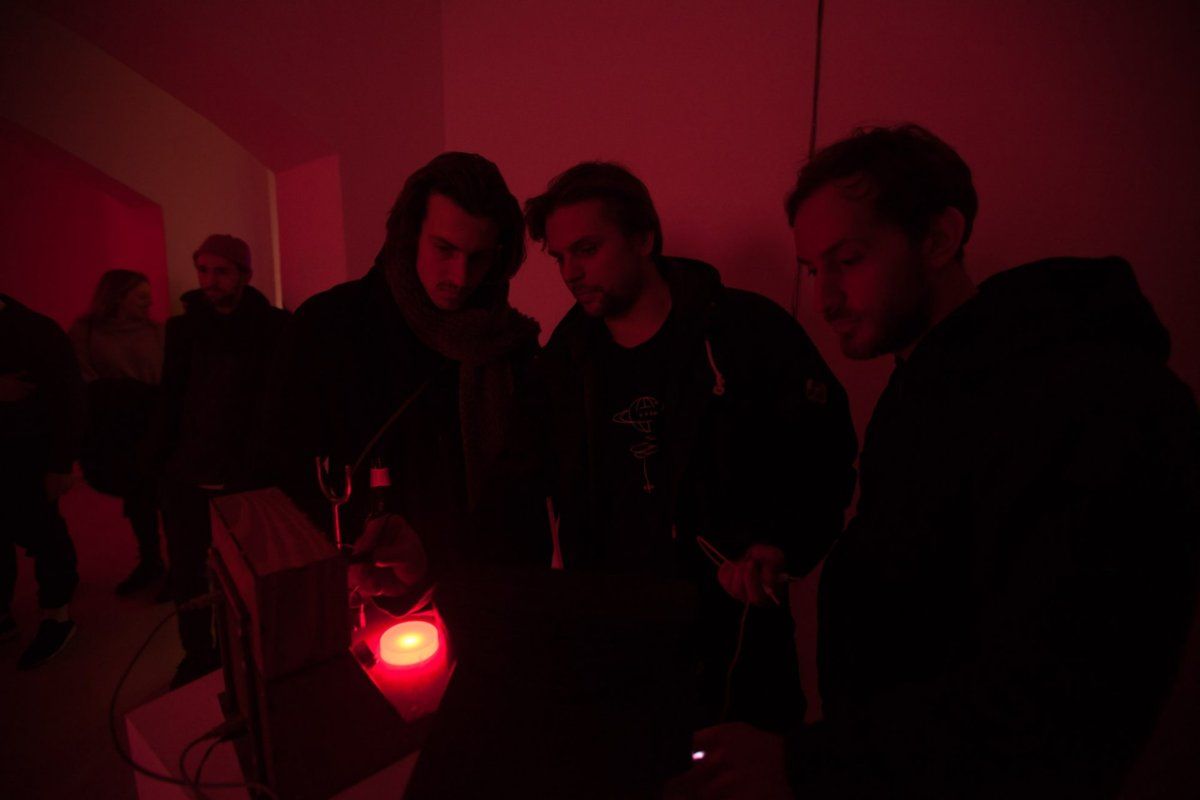 Artists Dominik Jančík, Marek Šilpoch and Oliver Torr belong to a generation that has adapted to the audiovisual noise that surrounds everything and accepted it as their natural environment. An environment in which not only human individuals but things and systems act, too.

Thanks to technologies, the spectacularity of new media nowadays seems unlimited. In spite of that, or maybe because of that, the three artists remind the viewer of the active role he plays in the way in which his own perceptions influence him. With partial but connected installations they go against the flow of time. They transmit a complex technology into an analog one and this into man’s hands. They divide originally automatically interconnected audio-visual tracks. The flow of sound and light then refers metaphorically to “a stream of subjective ways of appearing that unite synthetically in the consciousness of a thing that is so and so” (E. Husserl).

The XYZ project transforms the space of the gallery into a journey of an individual, that begins by disconnecting from his own personality, whose other self paradoxically creates the reality of perceptions, through the sound of the Phrygian mode stretched across the space, into a room of senses divided in time.

Since 2014 the three artists have been active on the platform of electronic music under their collective name XYZ project. Contrary to current trends they continue to free themselves more and more of the attractive preoccupation with visual possibilities and to minimize their aesthetic aspect and intensify the impact of partial impressions, instead, thus creating a characteristic and distinctive style.

Thanks to a multigenre orientation and a close professional and also non-professional relationship and working with a common point of view, their co-authorship becomes a guarantee of works of a very high quality, both technologically and ideologically.