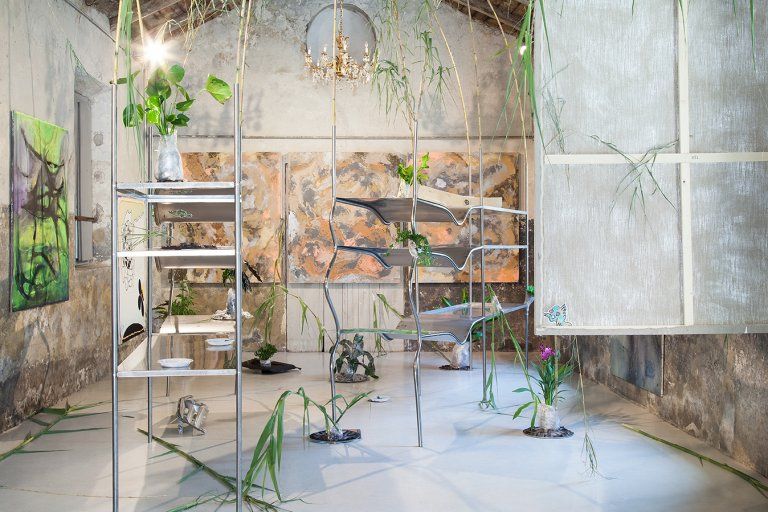 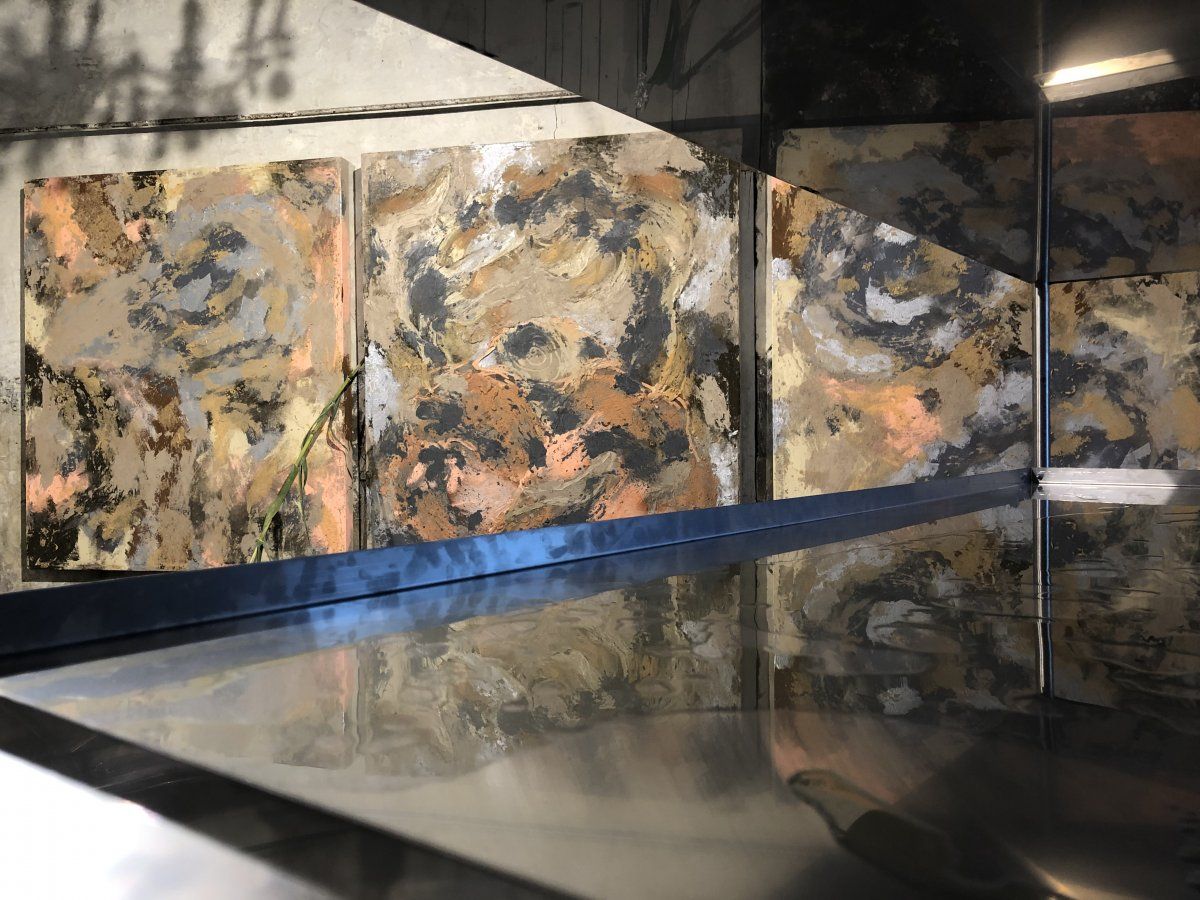 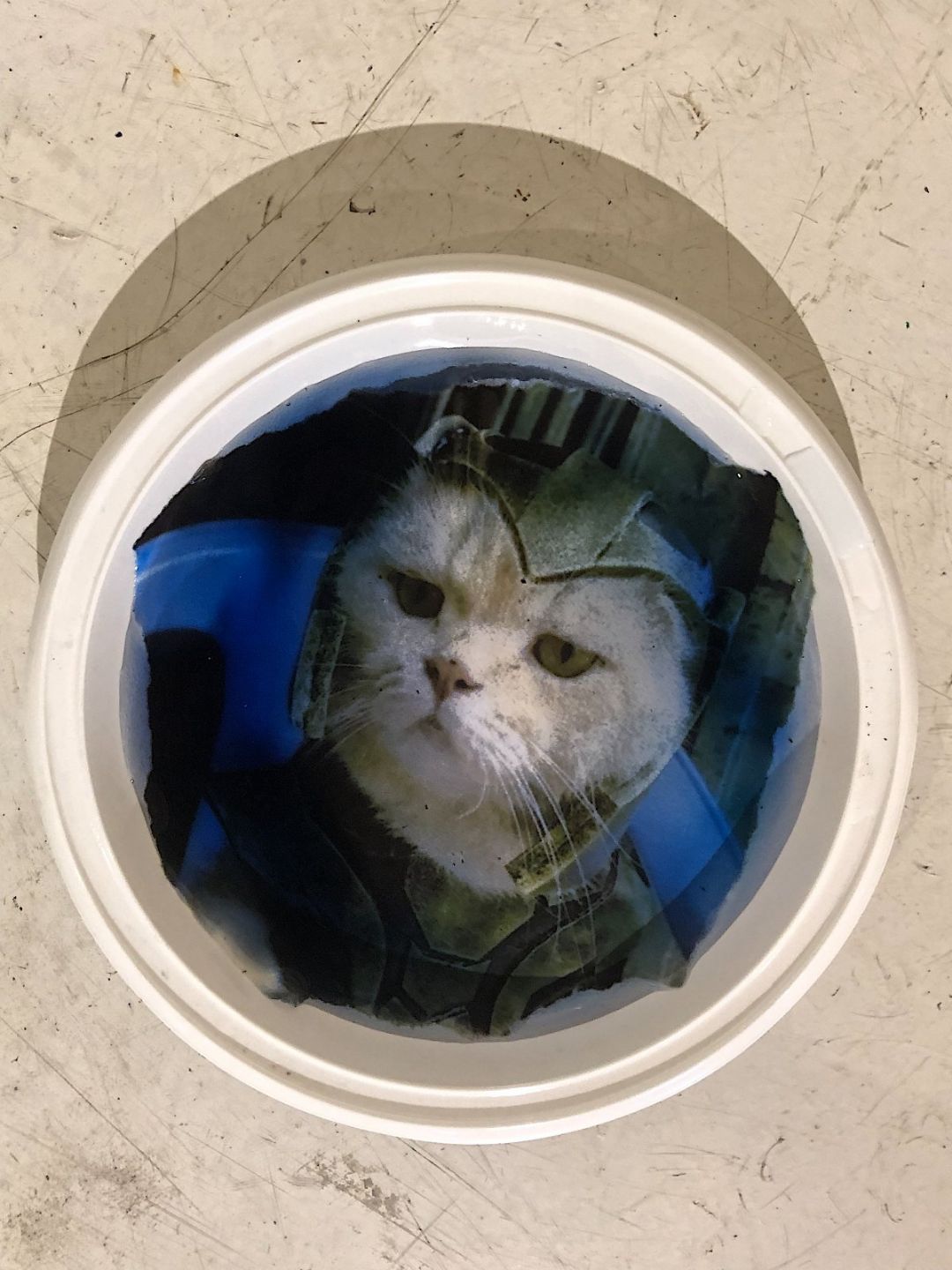 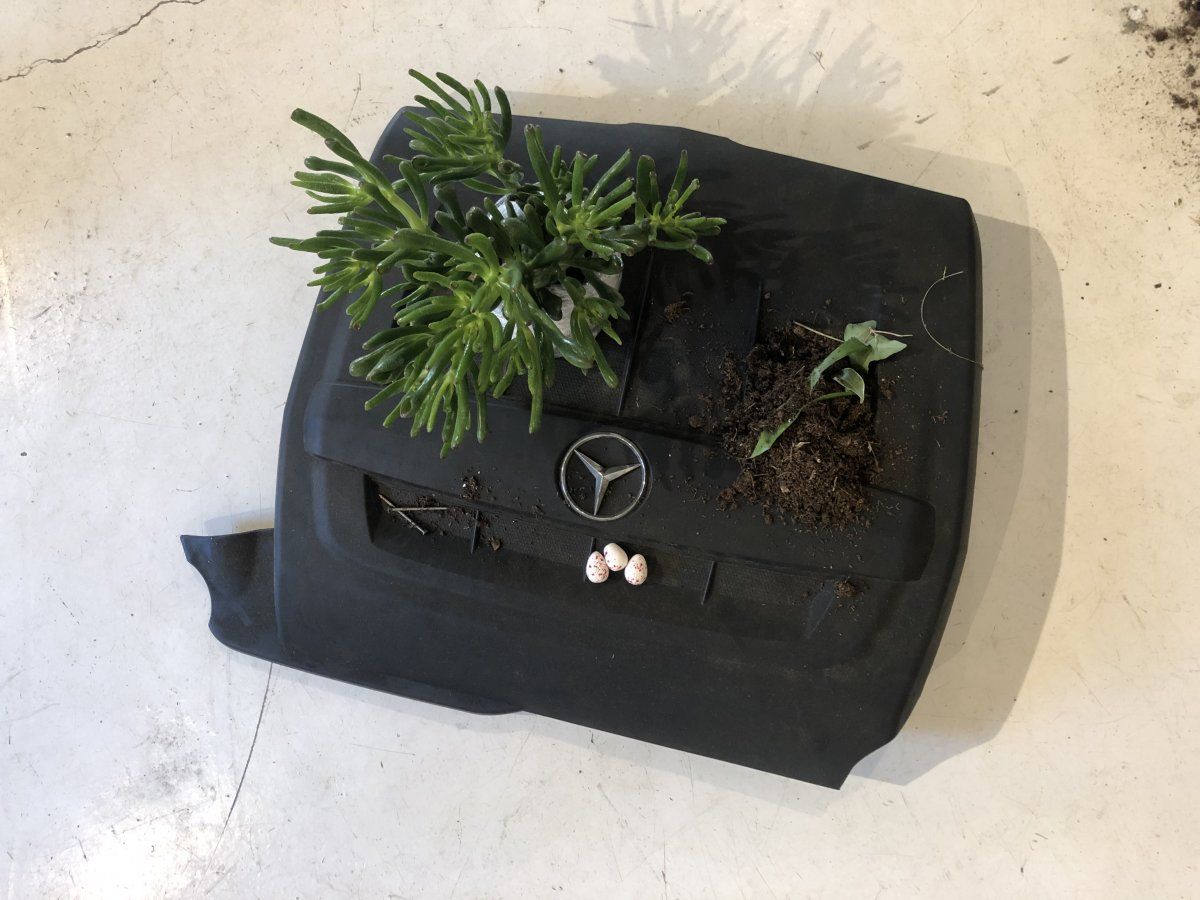 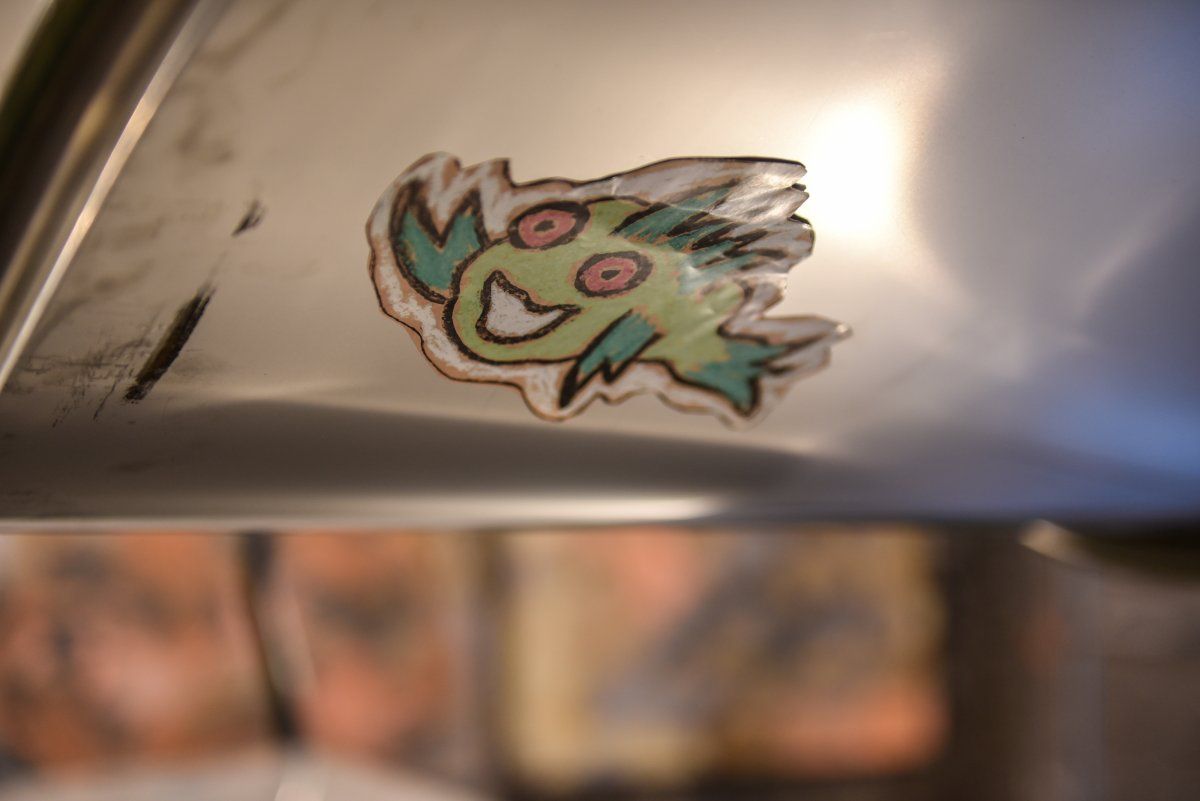 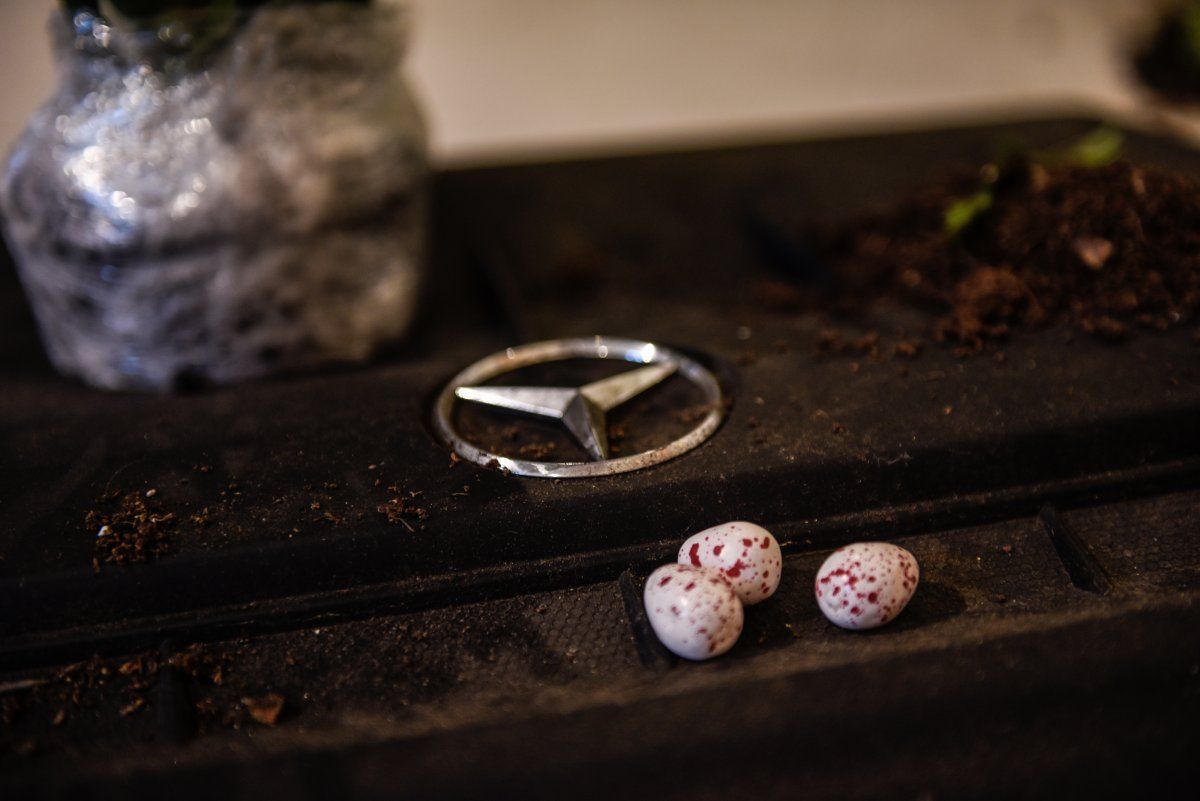 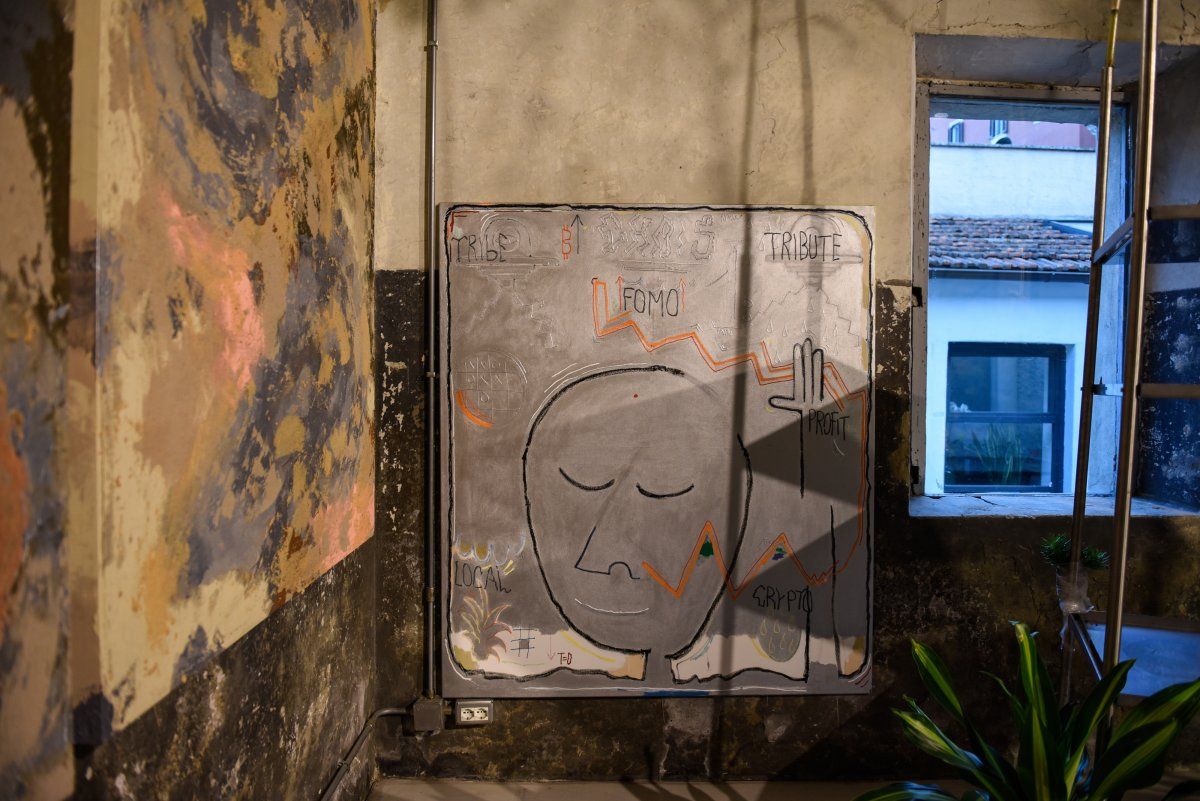 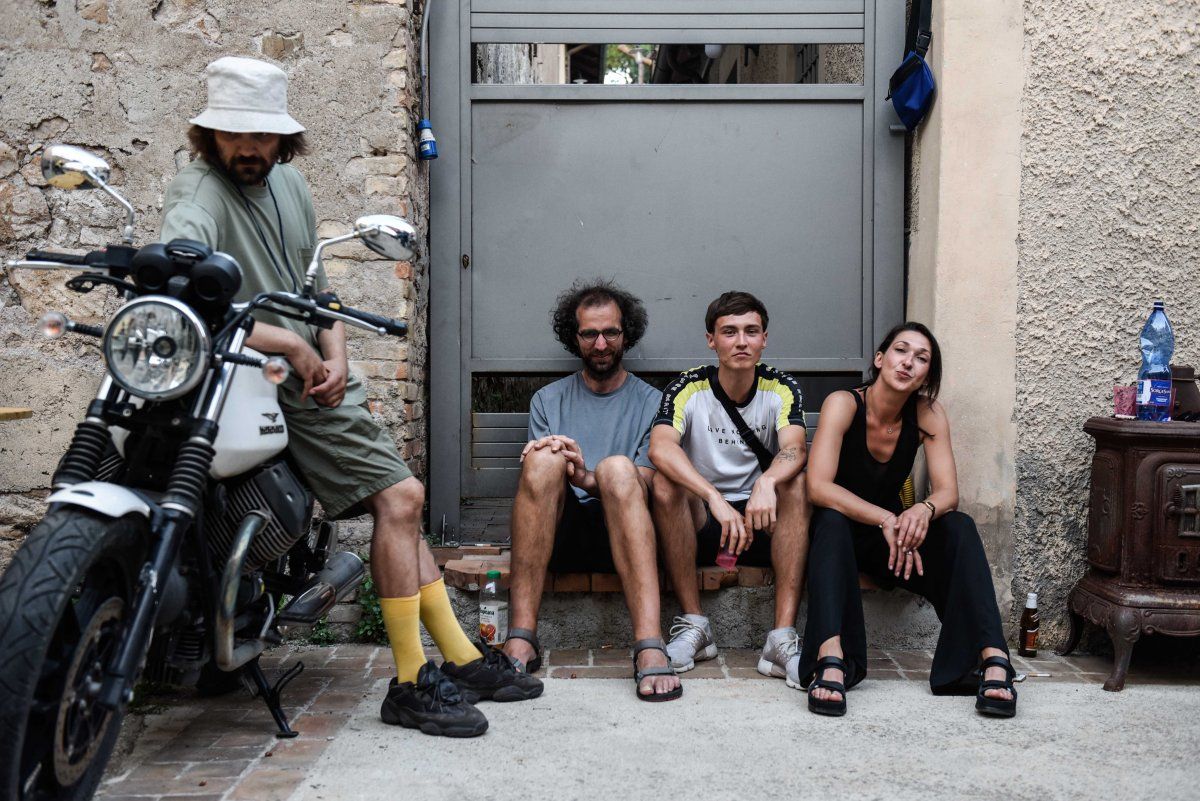 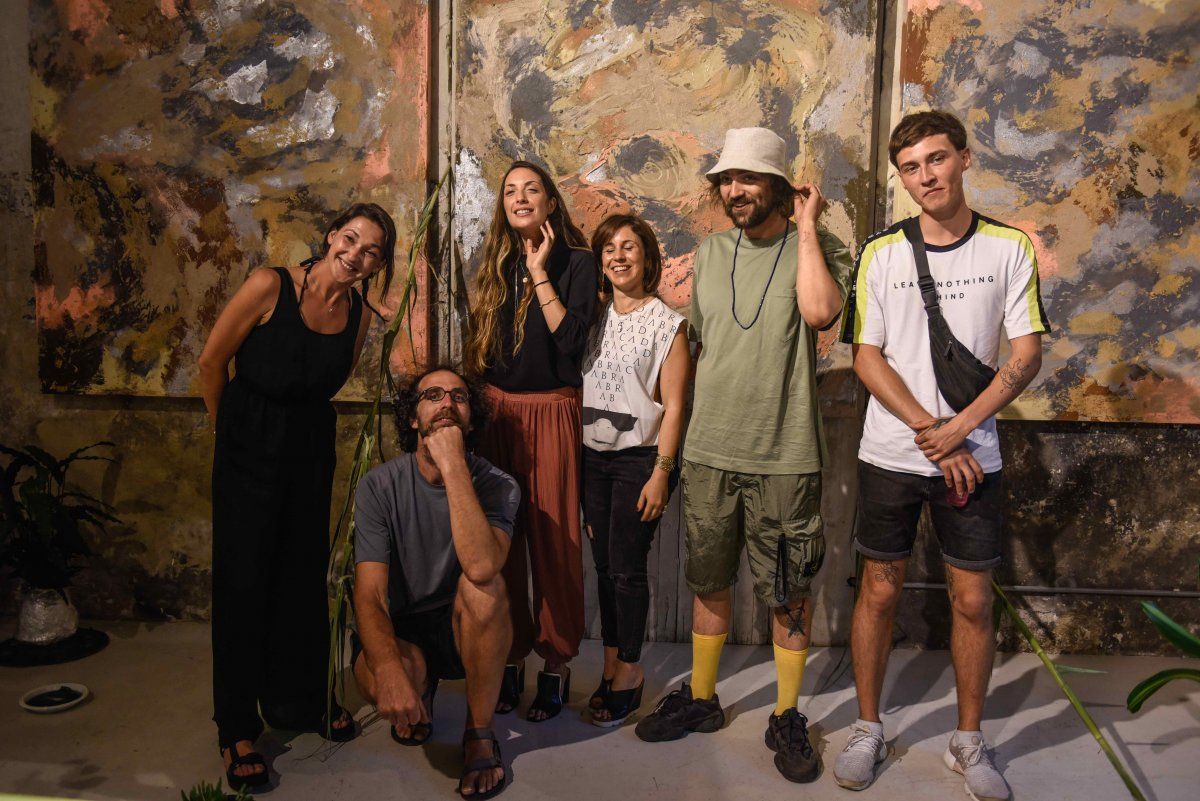 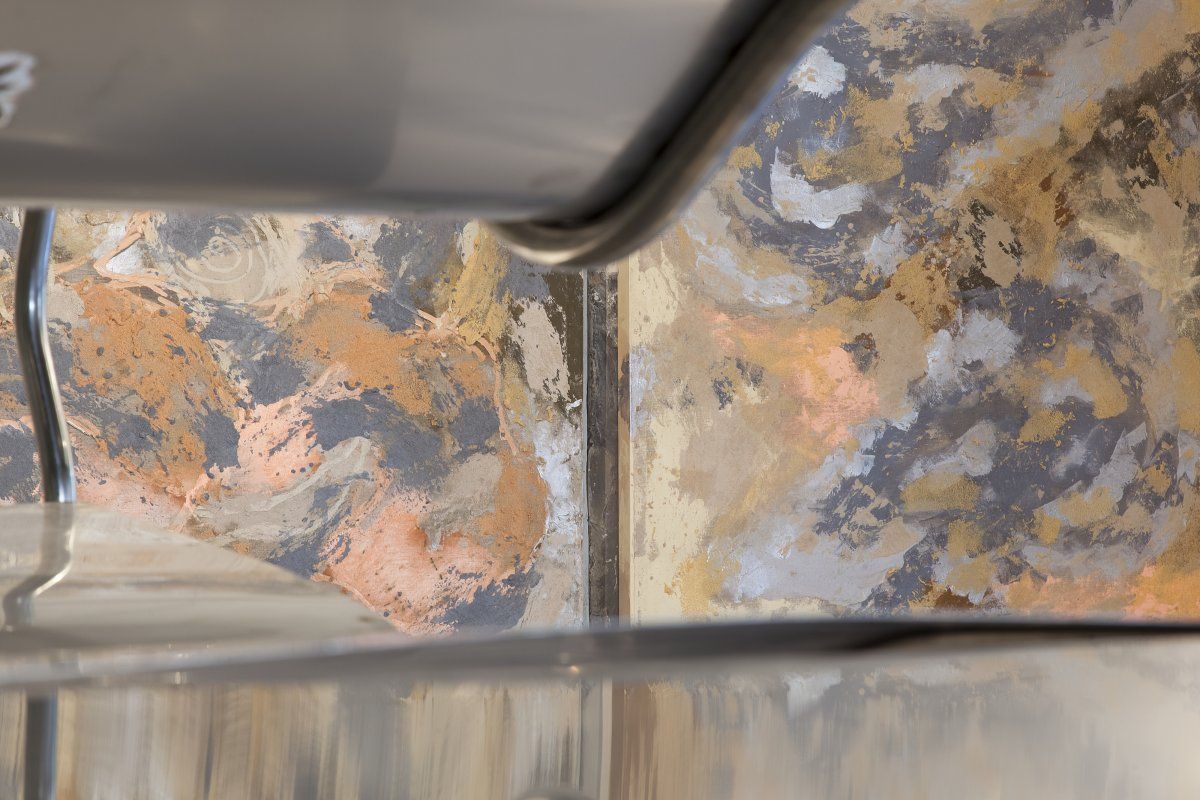 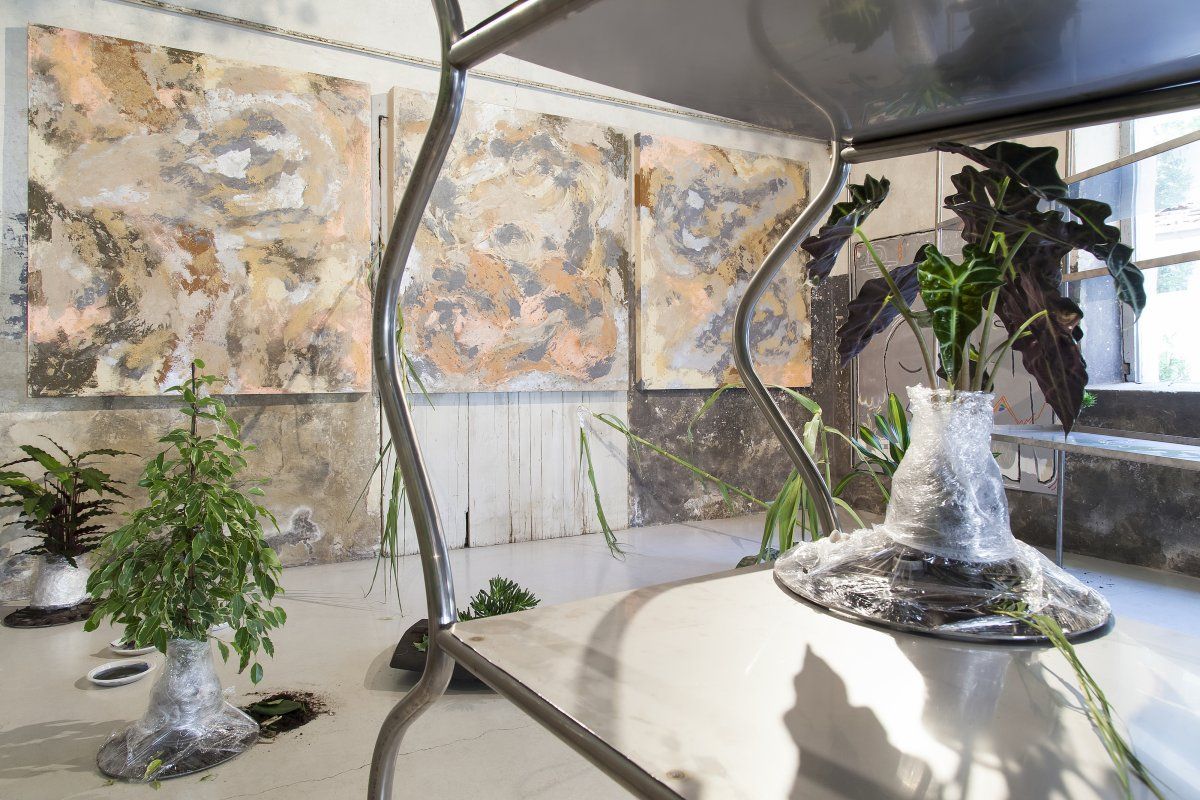 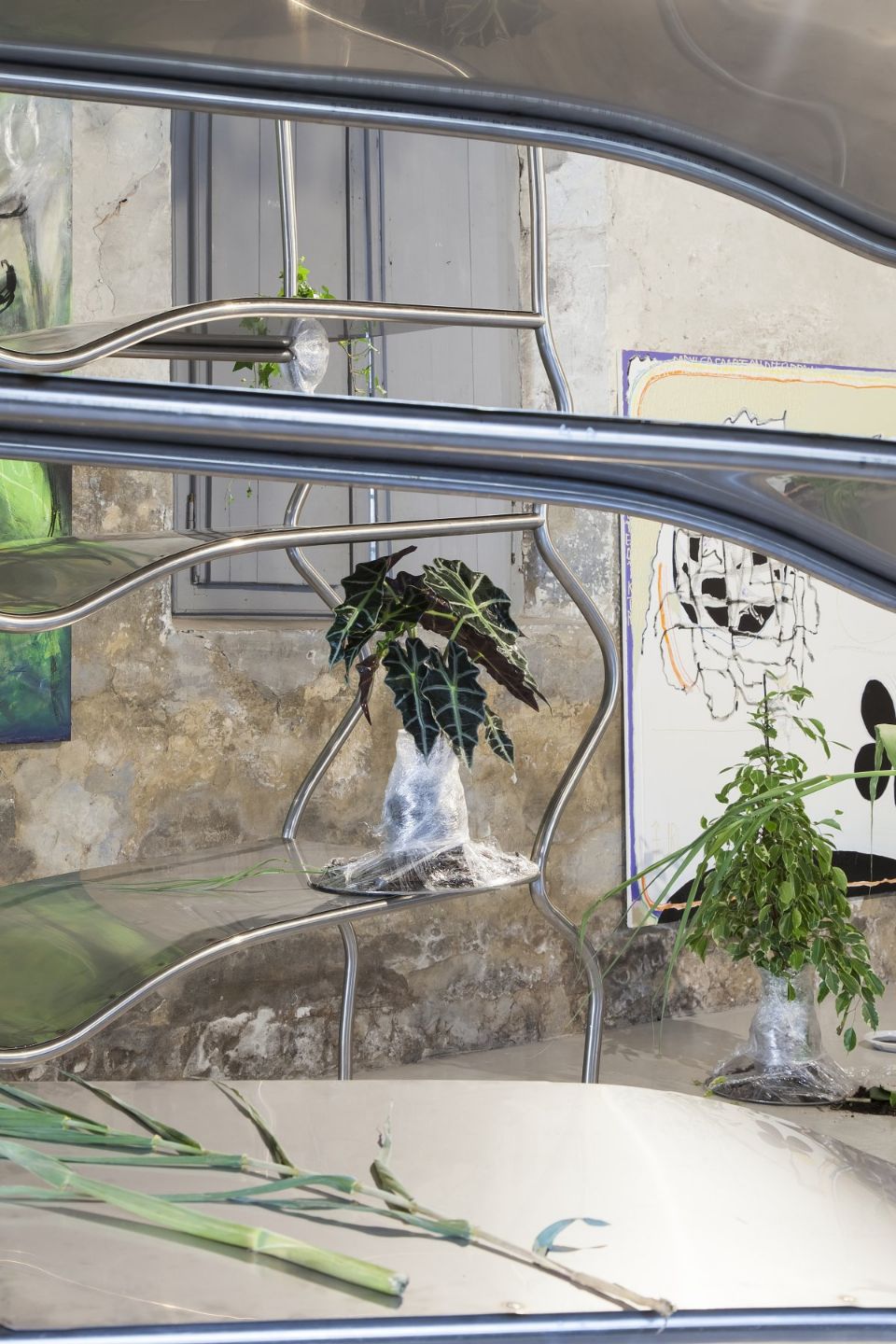 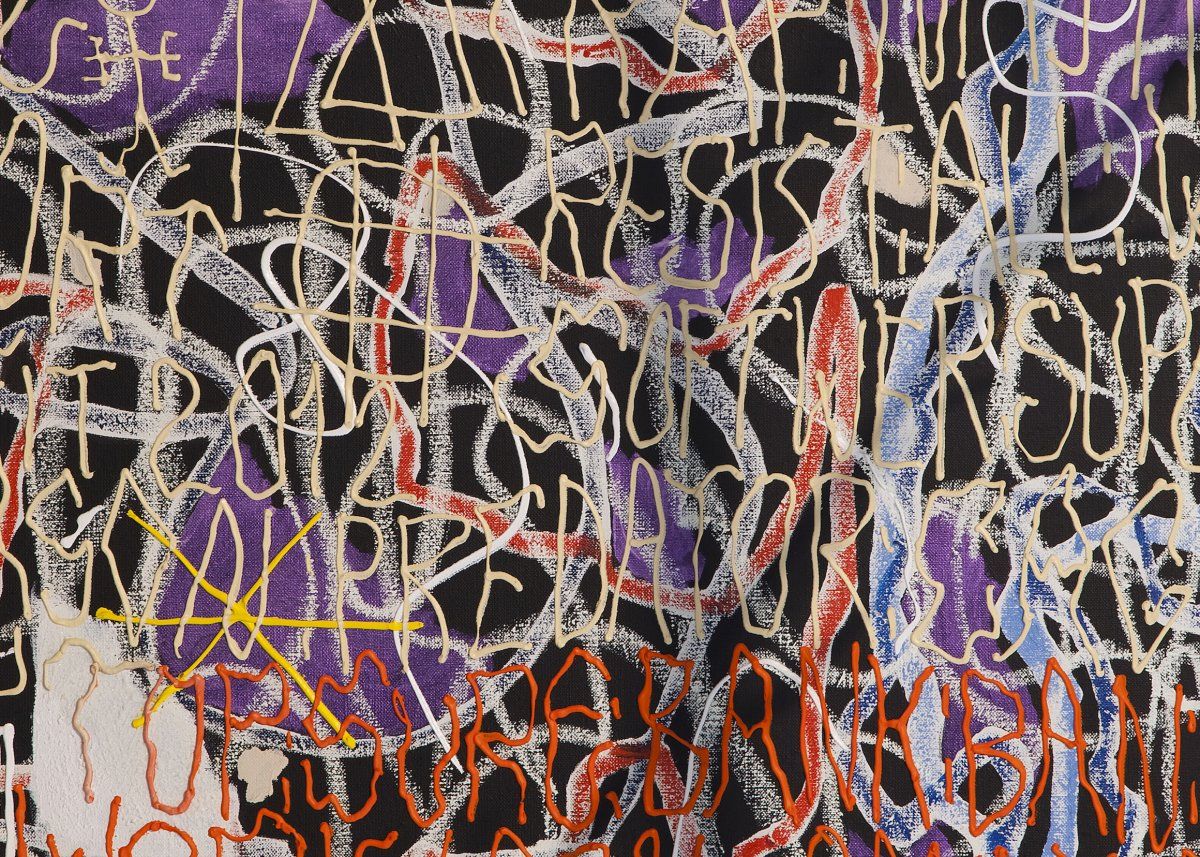 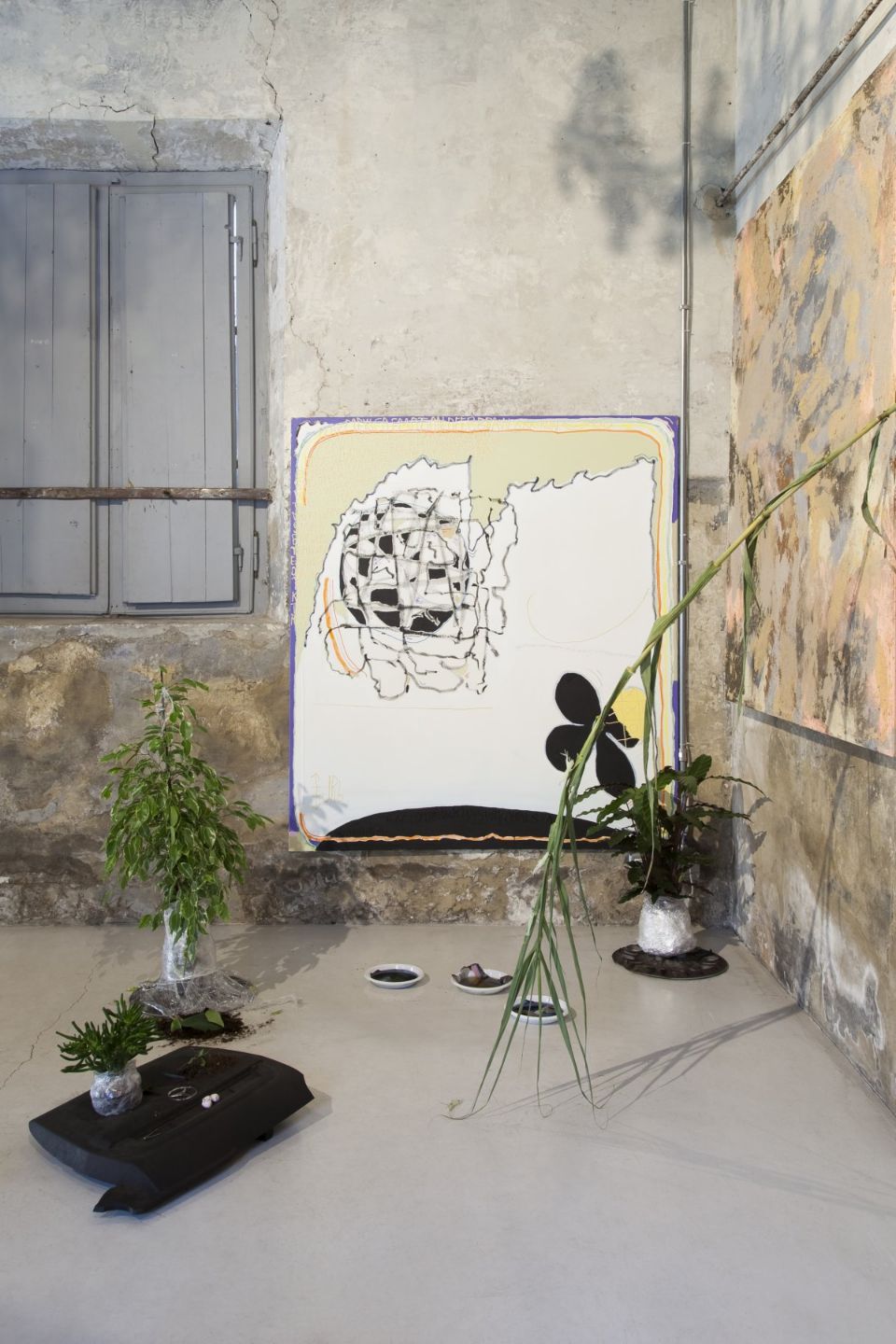 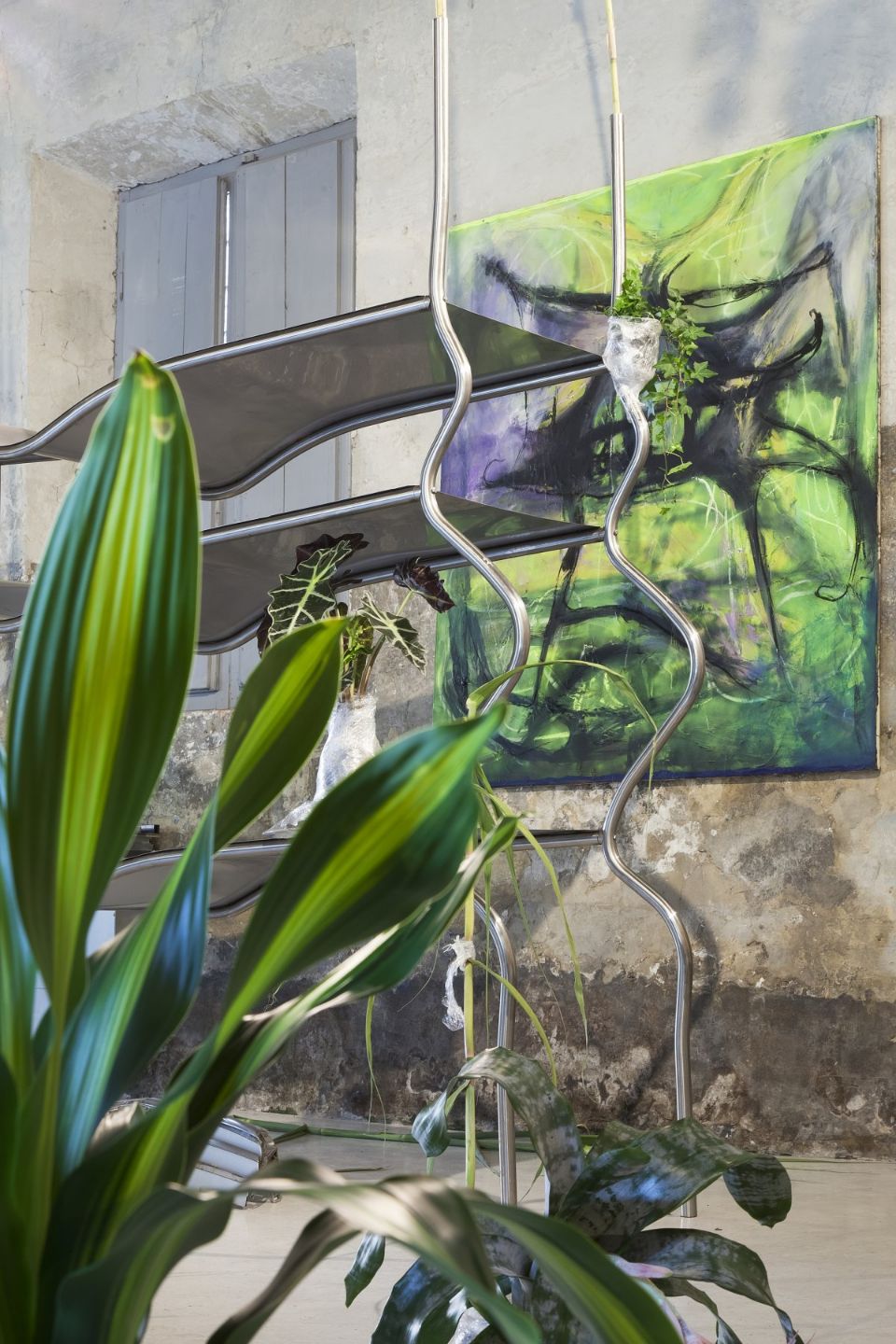 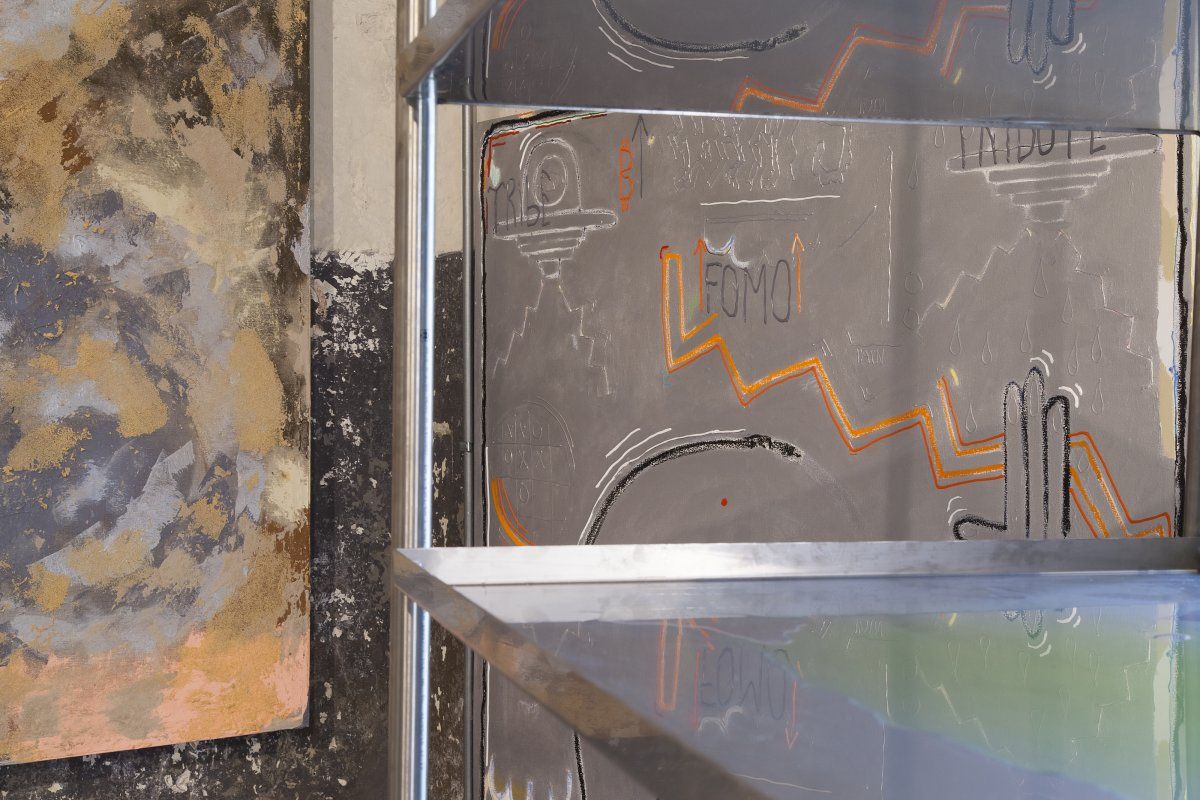 “ The exhibition, through a glance on our contemporary society, takes as a starting point the cultural, individual and environmental decay of our current Post-digital era in which society is heavily monopolised by the Internet and by technology that play such a prominent role to the point that they organise, pollute, aestheticize and anesthetise the entire world. A world that it is not only saturated from the media, but it grows inside and between the media; a world that it is essentially built through images and sounds that virtually augment it, while transcending the concreteness, reality and physicality of places and things. The chaos and the “mental” pollution that derive from the massive quantity of digital inputs we receive every day, constitute the fulcrum of the artists’ works and reflections.

Furthermore, the societal decay that the exhibition highlights, emerges not only from the digital pollution, but also with regards to the environmental one, far more concrete and visible. The contamination and alteration of our planet as a growing, global phenomena that takes its roots in the current geological era called the Anthropocene, encouraged the artists to imagine a moment free from these problematic processes.Taking inspiration from the novel by James Graham Ballard The Drowning World (1961), featuring a planet in which the temperatures are so heated to provoke the melting of the ice in a global scale that consequently led to a massive flood, the exhibition simulates an era in which the planet is characterised by the end of humankind, where the only survivors are fish, aquatic animals and a lush vegetation which better adapt to the natural conditions of the new world.

Make a wish lil’ fish can be read as an anti-technologic, allegoric tale that narrates the decline of machines’ civilization and nature’s revenge, as well as the ending of human beings’ attempt of colonisation and anthtropization of our planet. “ – Caterina Antonaci