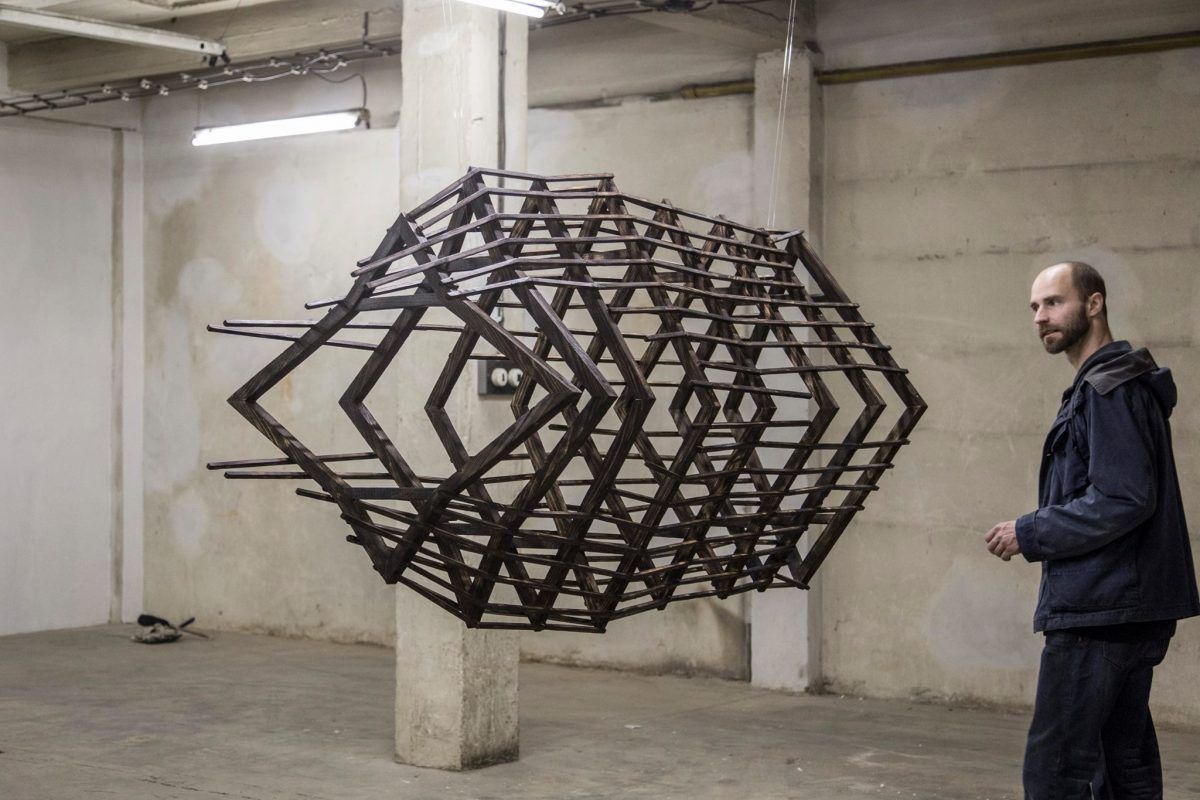 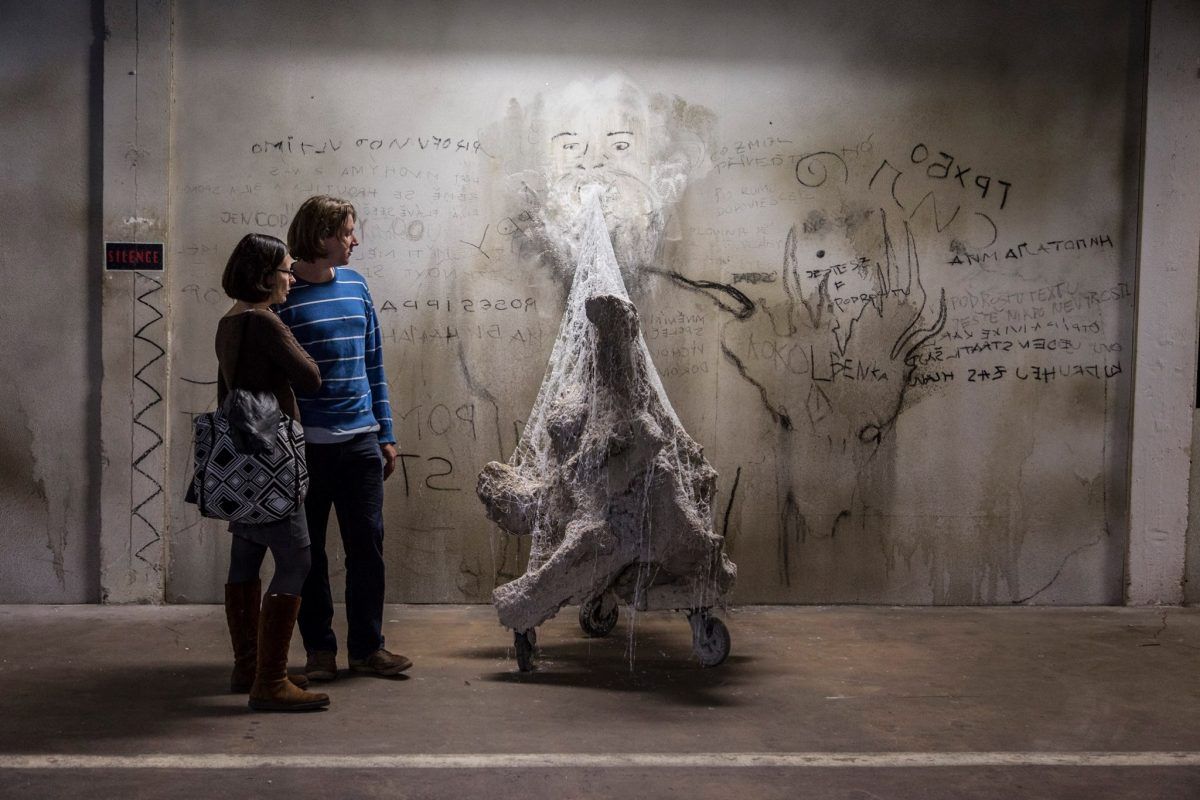 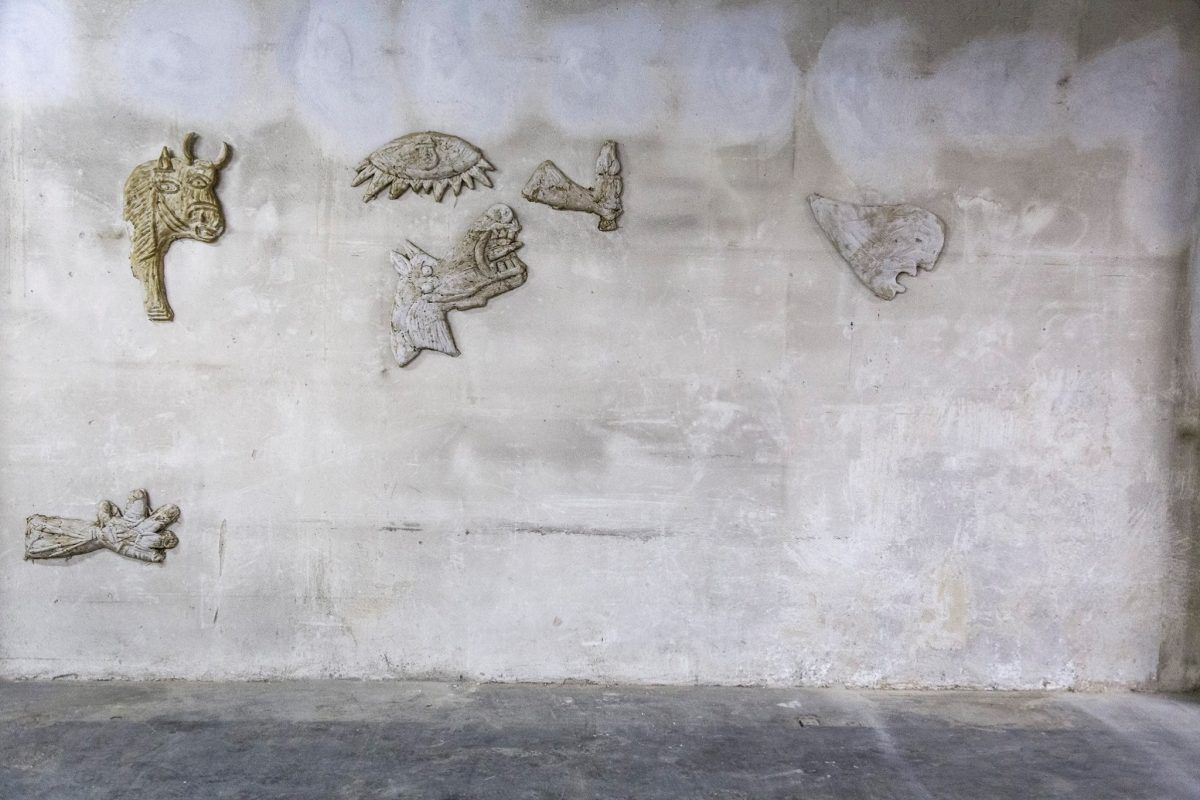 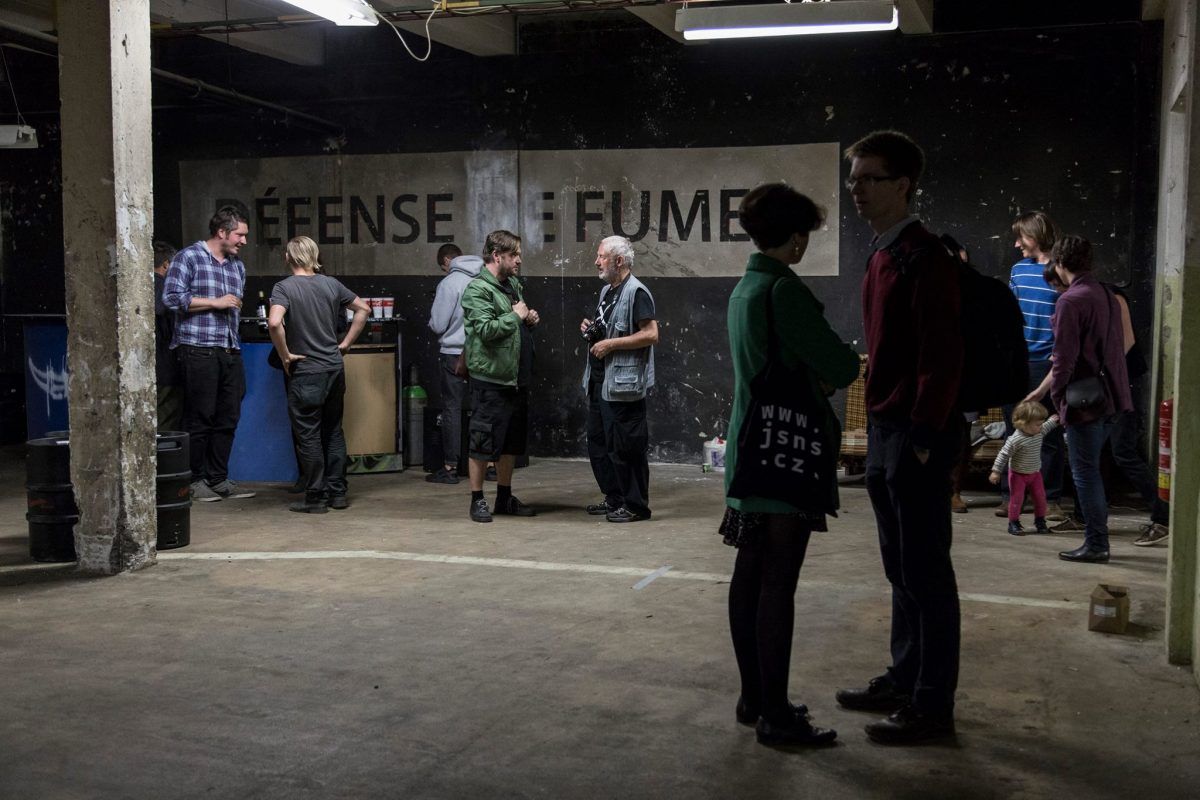 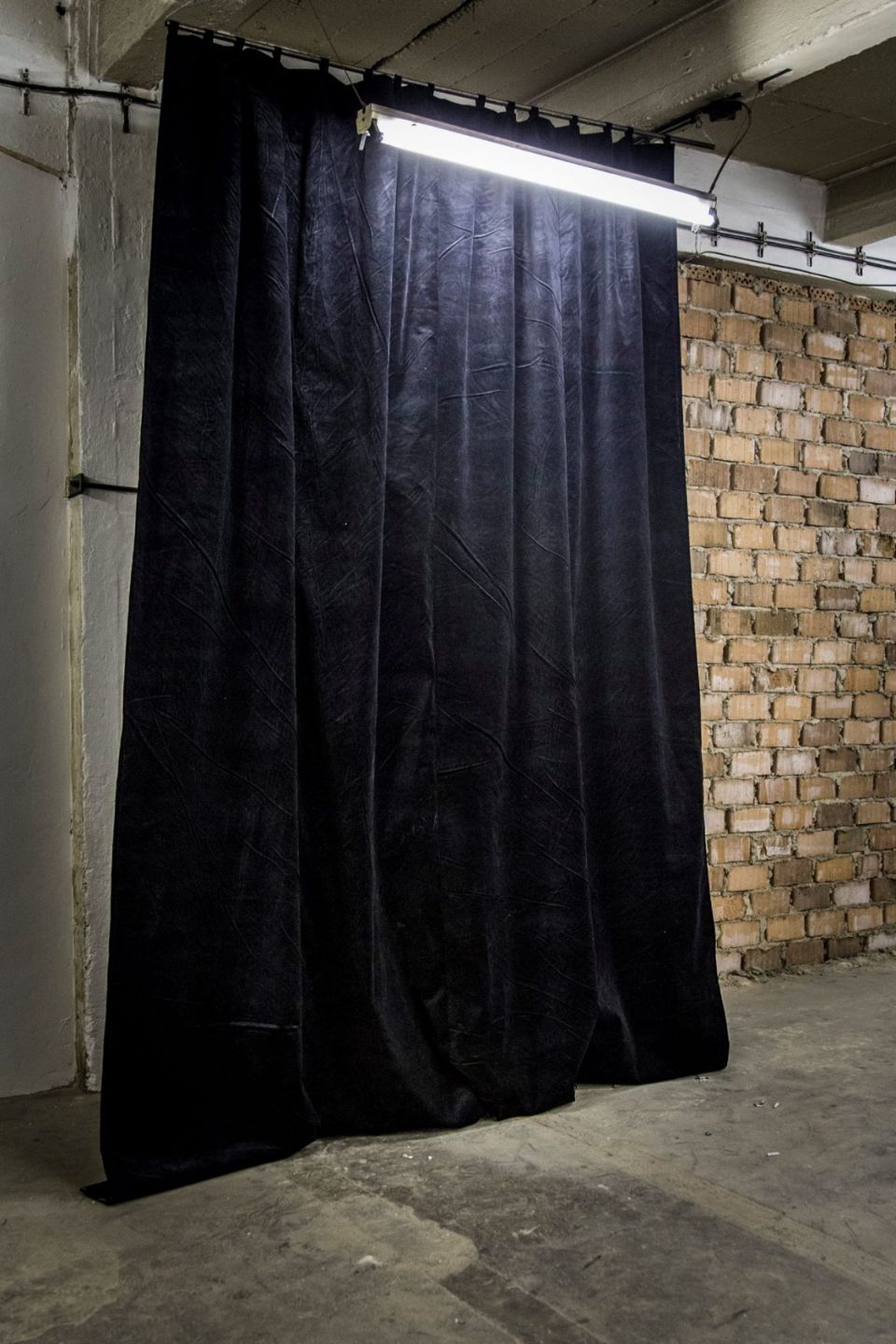 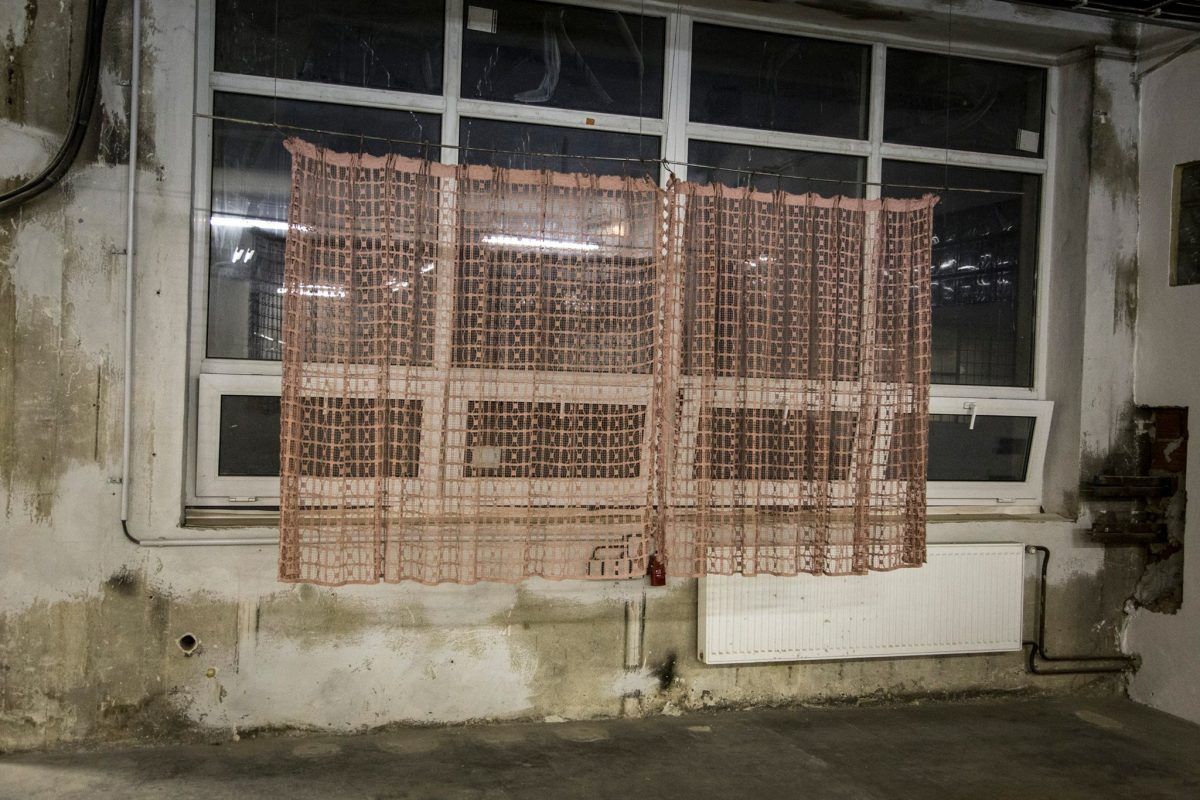 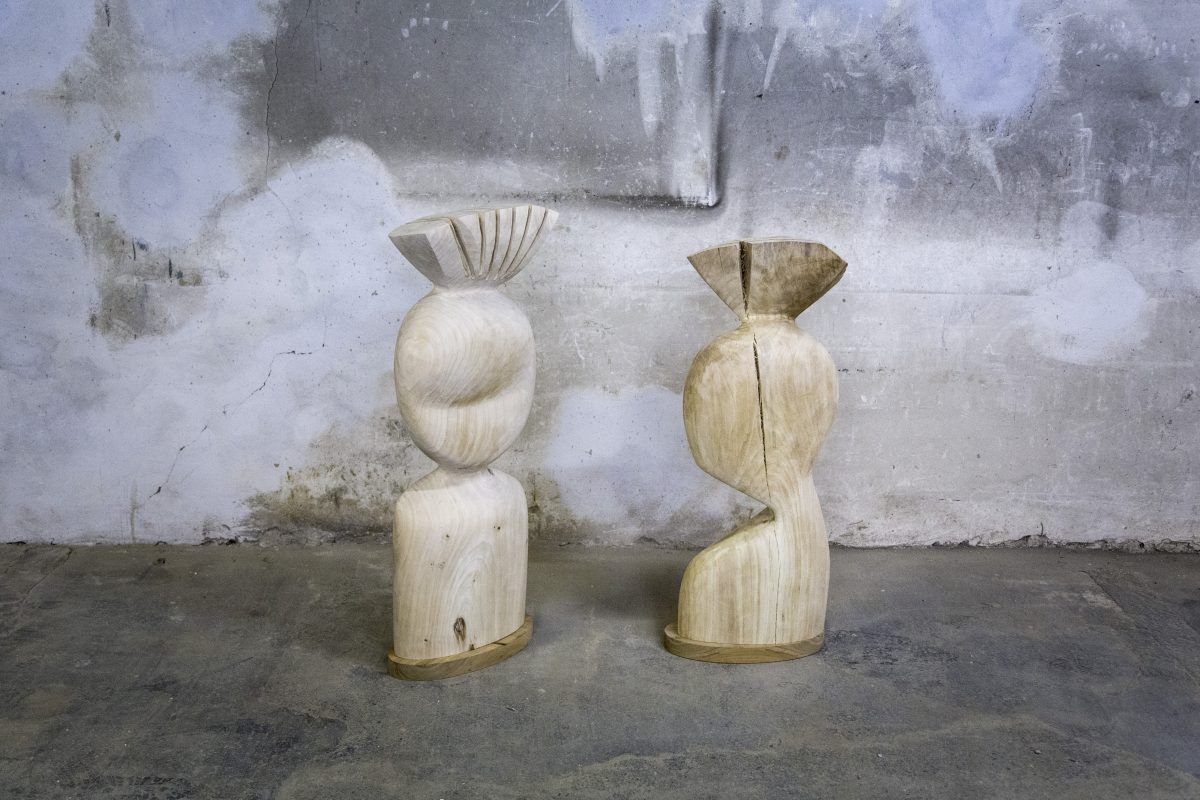 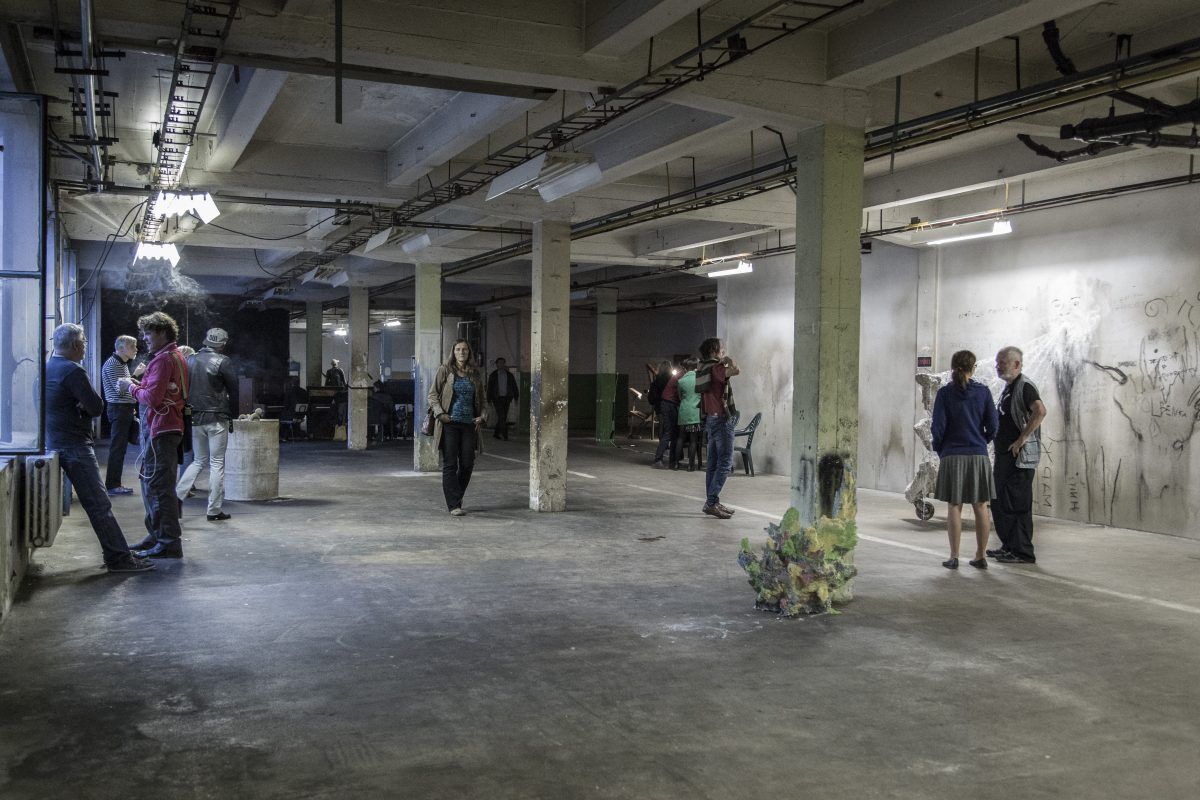 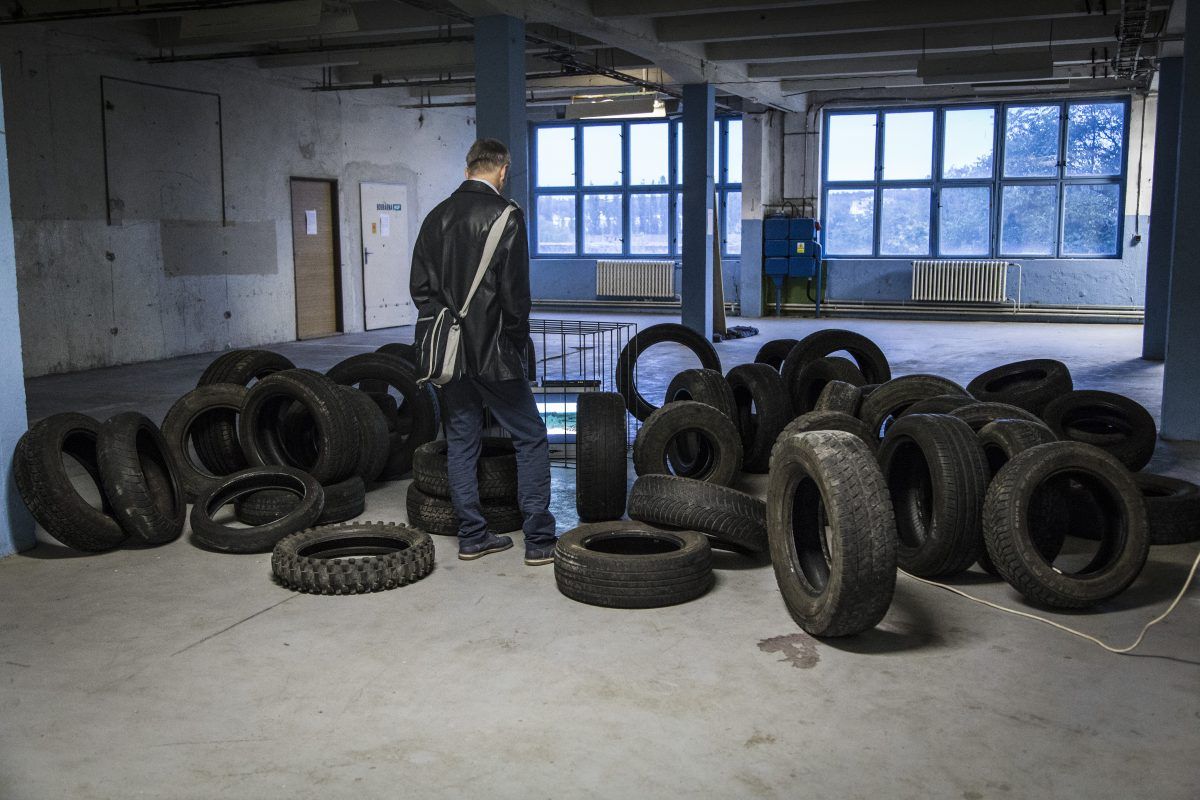 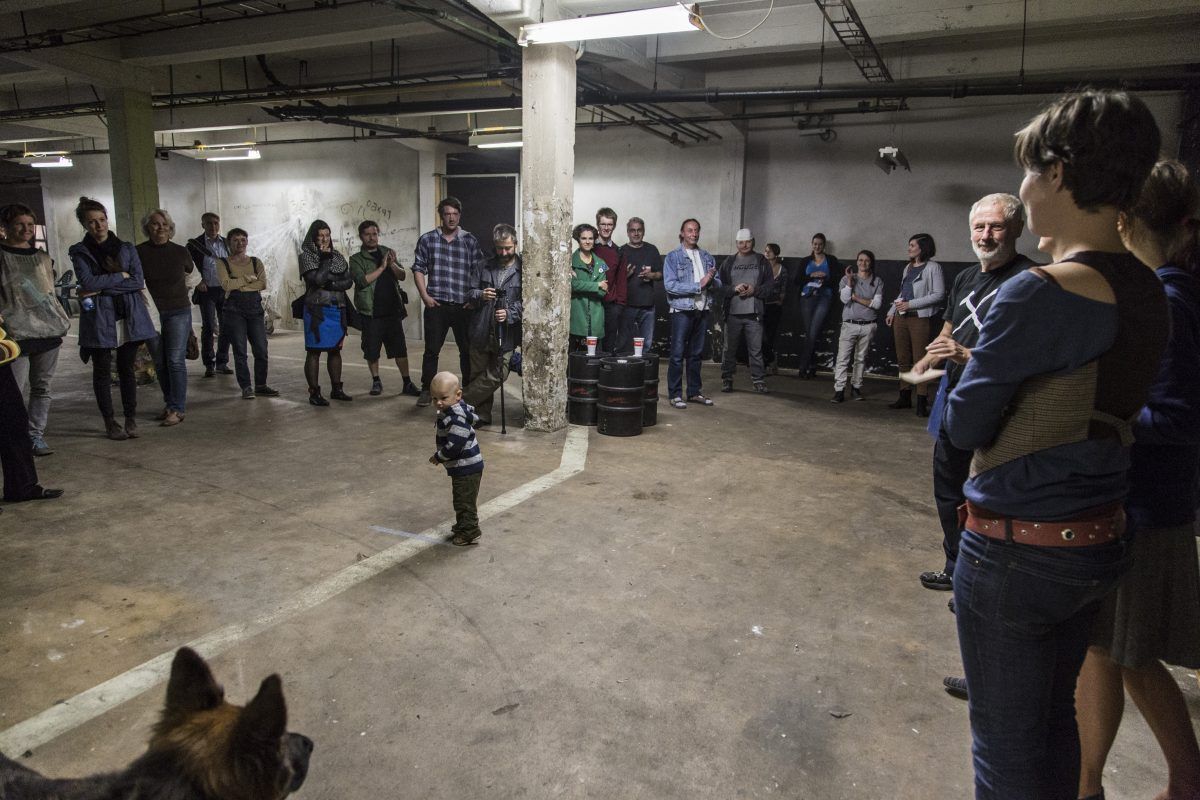 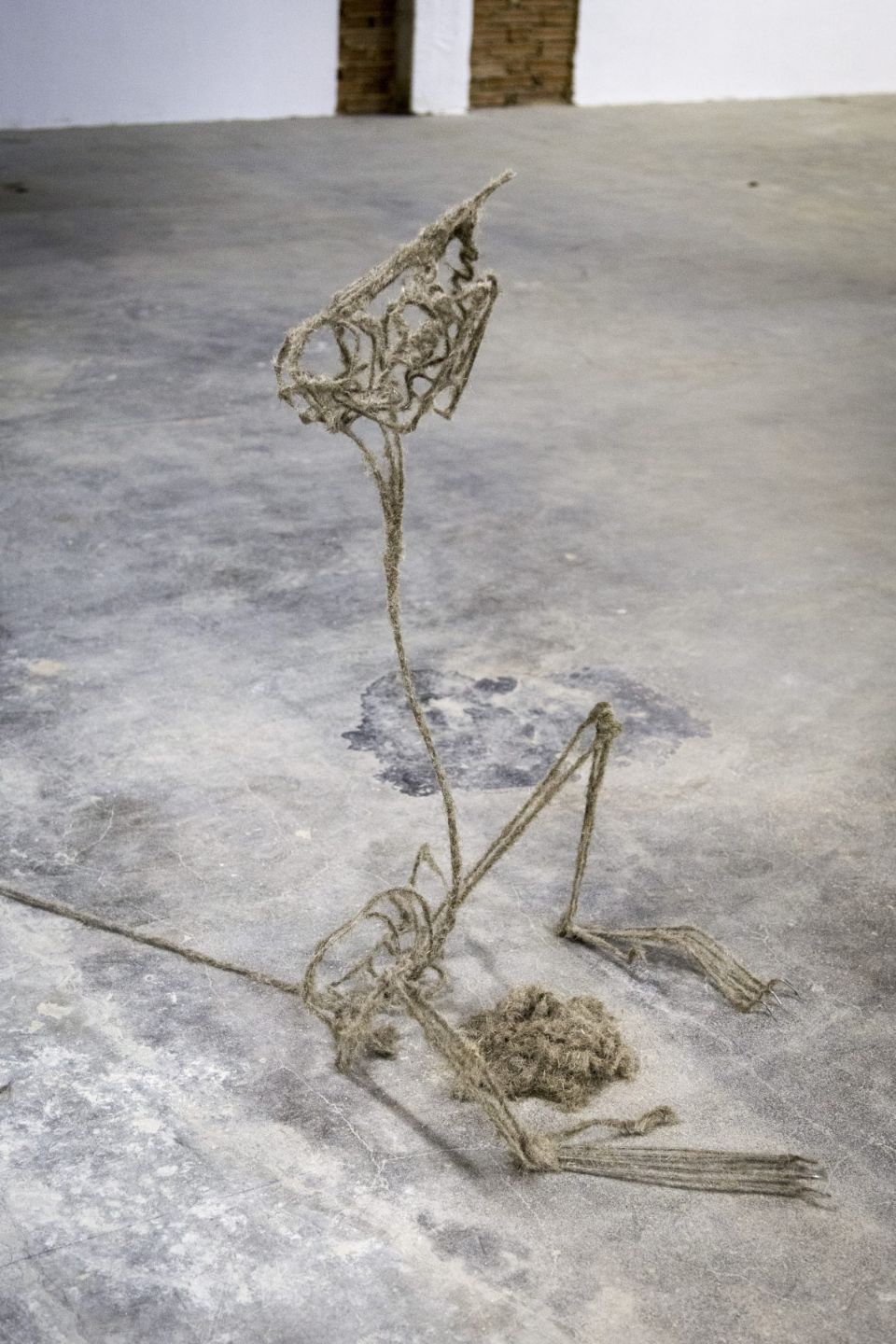 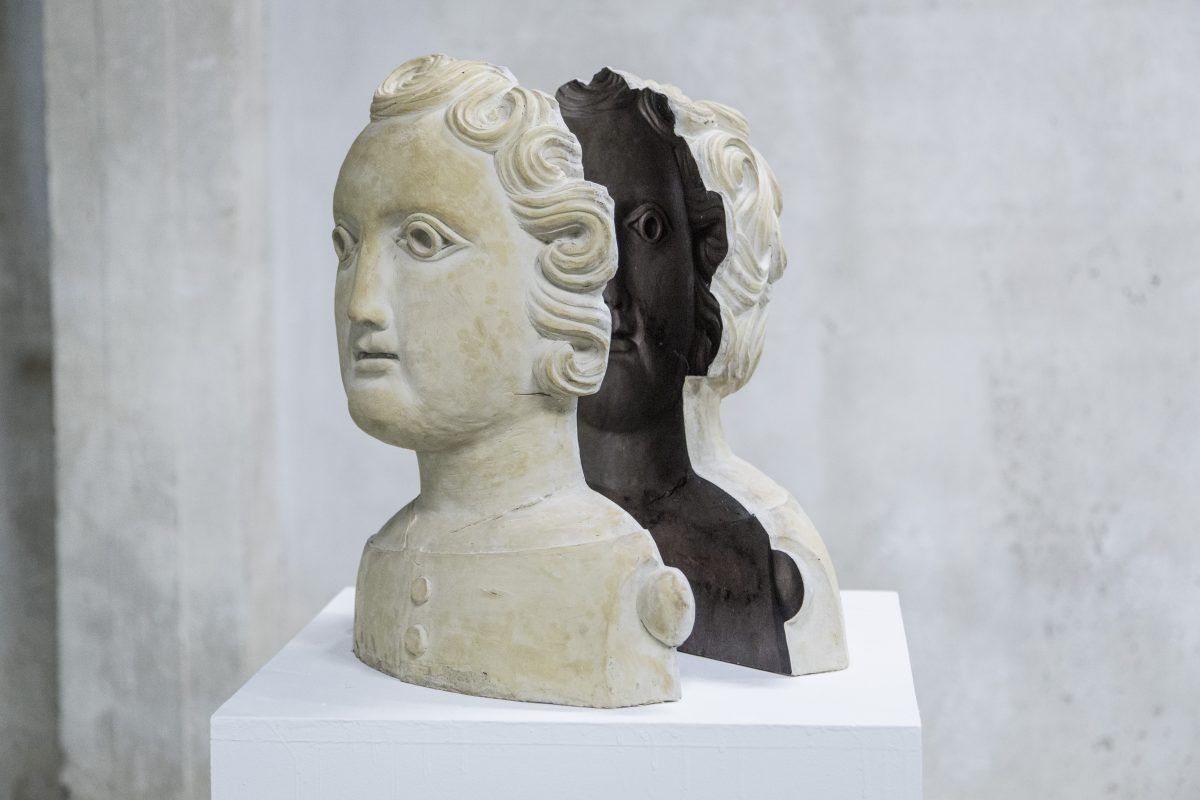 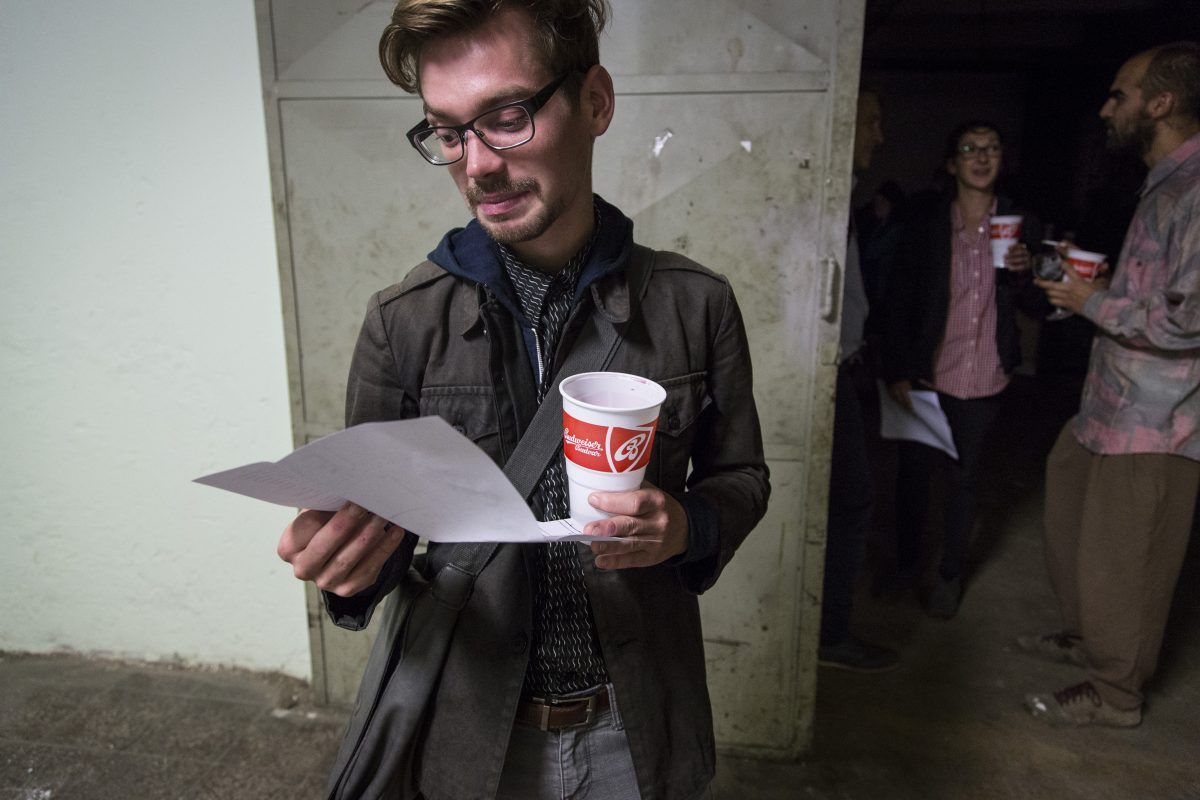 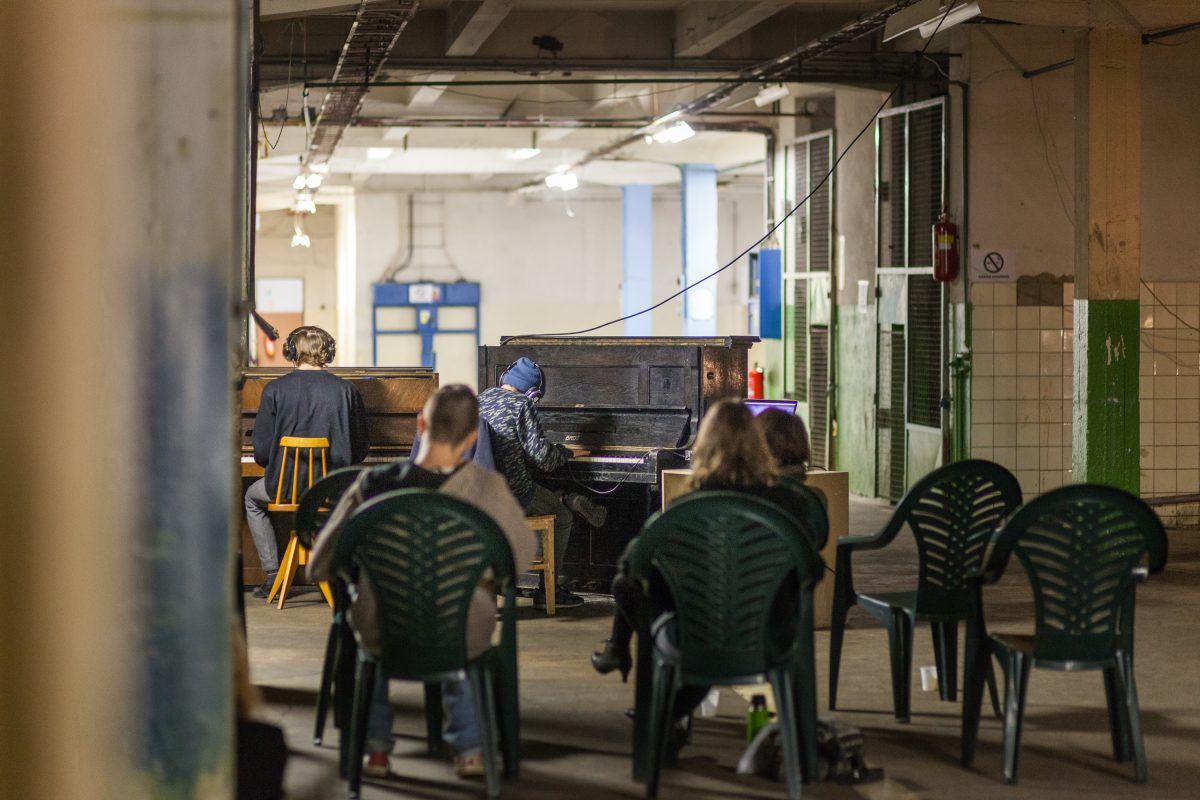 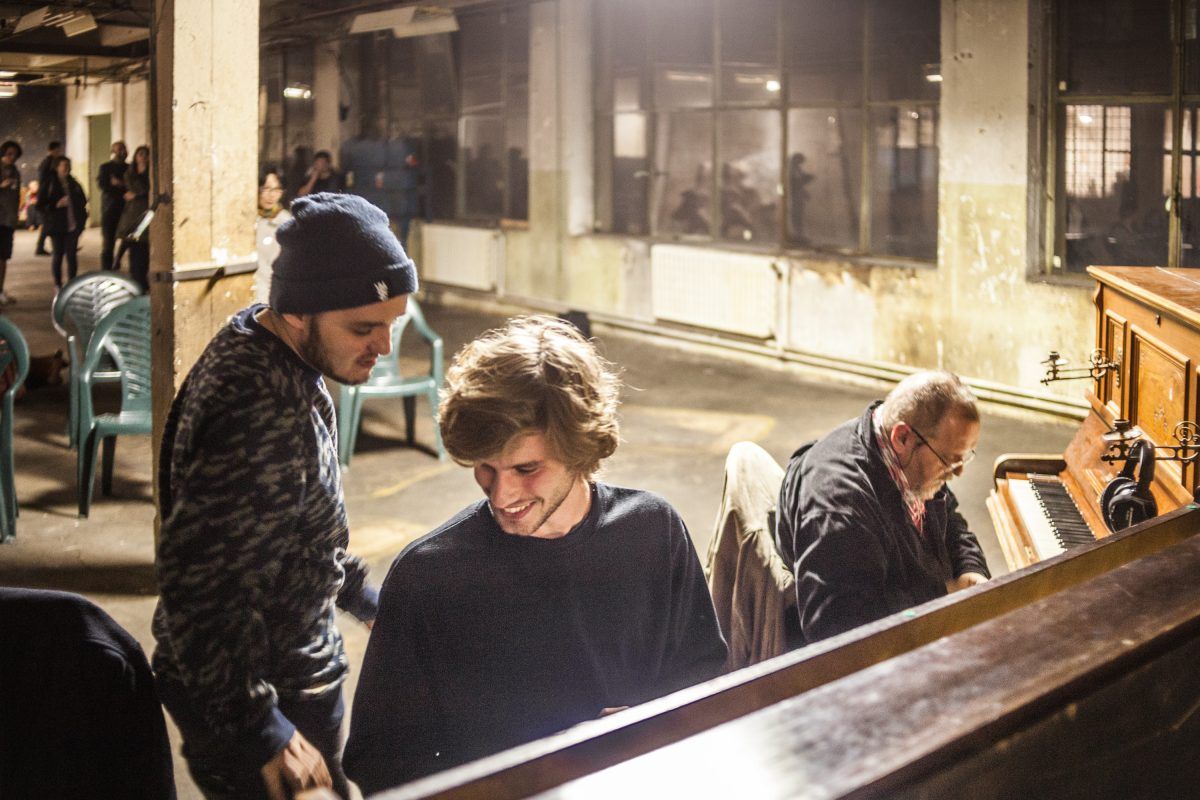 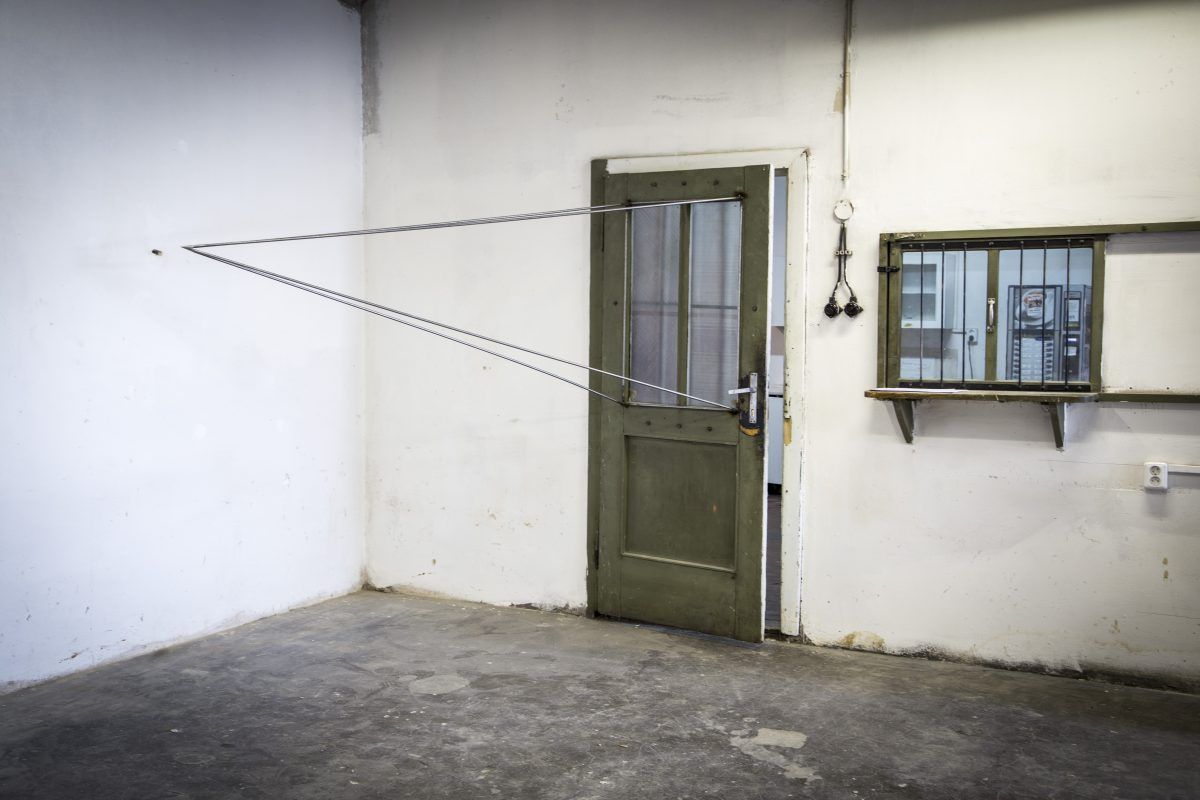 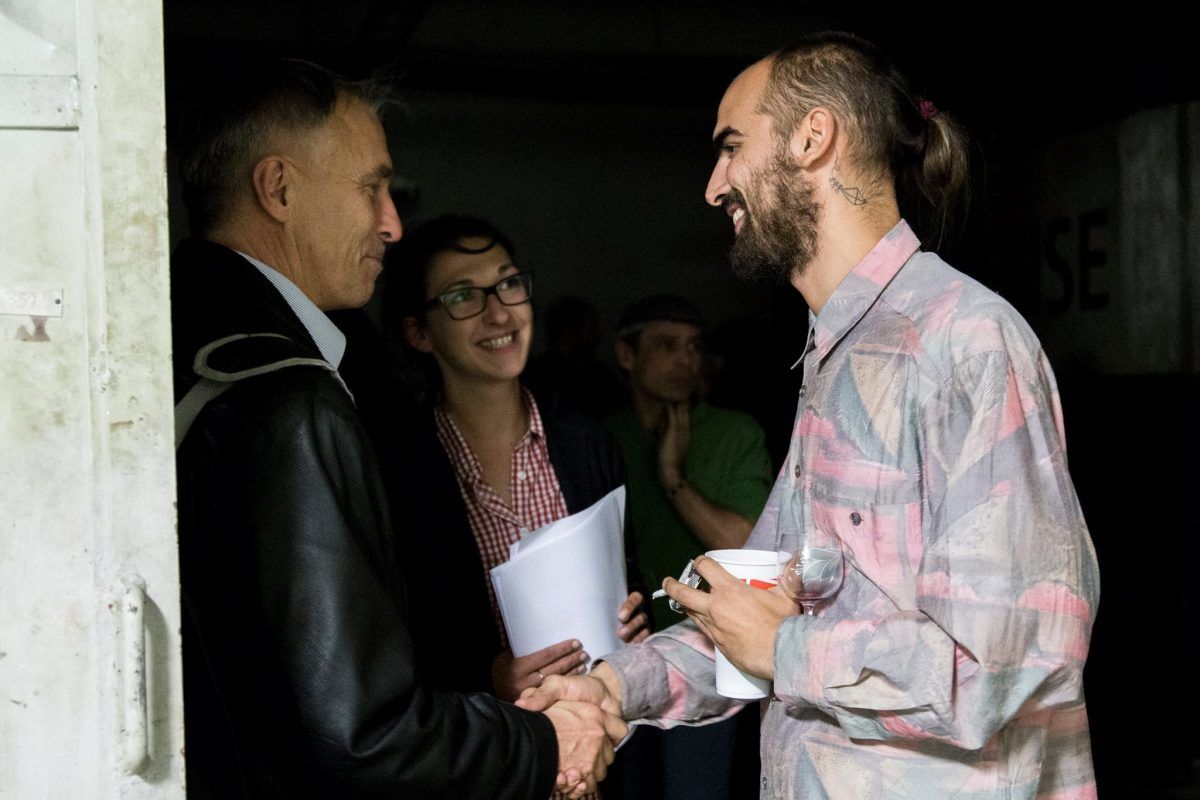 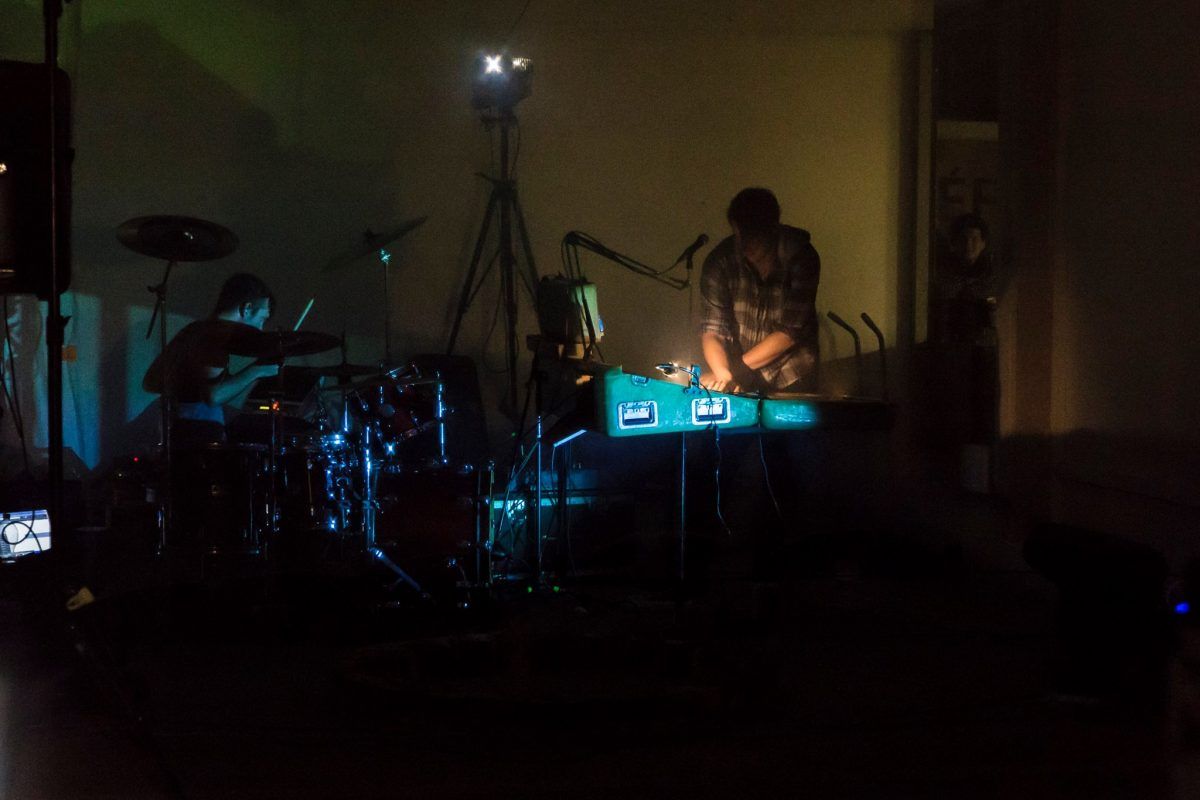 – A residential project in Pragovka

“Through man’s imagination the work space of steelworks, building sites, mines etc. is transformed into a gallery that equals galleries in the ordinary sense.”– Vladimír Boudník: Third Manifesto

The international sculpture exhibition follows after a month’s residence of sculptors from Slovakia, Poland and Hungary that included presentations, thematic lectures and offered space for co-operation and for individual work to both visiting and Czech artists. All of that was instrumental in the birth of exceptional, site-specific objects.

The studios of Pragovka and its exhibition spaces are located in the building of the old factory Praga, which is where the name adopted by the artists, who have their studios here, comes from, too. The whole site of Pragovka has a very inspirational character (most buildings are listed as monuments today and were built by Czech functionalist architects). The quality of its architecture, the history of the complex (Vladimír Boudník worked here and the legendary V3S were constructed here) together with the ravages of time and a long stay of the artists produce an unrepeatable character of the place.

All of that presented the ideal conditions for the birth of the site-specific project called SPROCKET that is the symbol of mutual interaction and cooperation. Individual sprockets mesh together and create a whole that has a capacity to move a complex machine of relations.

Thus SPROCKET enabled a meeting of artists of the same “trade” and better showed the approaches in the respective countries to the given art domain. For example, the site-specific art movement has been an established term since the seventies. (Patricia Johanson, Dennis Oppenheim, Athena Tacha, Robert Smithson and others.) However, it started to percolate in the Czech history as late as in the nineties. In relation to the site-specific the performances of Boudník are often mentioned, during which he organised meetings of citizens in Vysočany and Libeň in front of cracked walls and explained his visions on them. The speed and intensity of this penetration differed in each country of the Visegrád Four depending on the social situation under the totalitarian regimes and the differences and the specifics of individual trends in the contemporary art of these cultures are thus still visible.

The new objecthood functions perfectly as a starting point for the creative approach to the environment of the old factory not only thanks to its technological, non-sculptural techniques (pasting, welding, spatial construction, assemblage, systematisation and so on). But also, in accordance with the critique of minimalism of Michael Fried, who in the sixties refused theatricality and illusive method of descriptive realism and returned, on the other hand, to reality and showed it in its naked essence, the exhibition SPROCKET expanded, in relation to the extension of meaning and referencing to important object works of the history of art, from the supposed exhibition spaces in the Hall E to the whole complex of the former Praga factory and became an integral part of its environment.