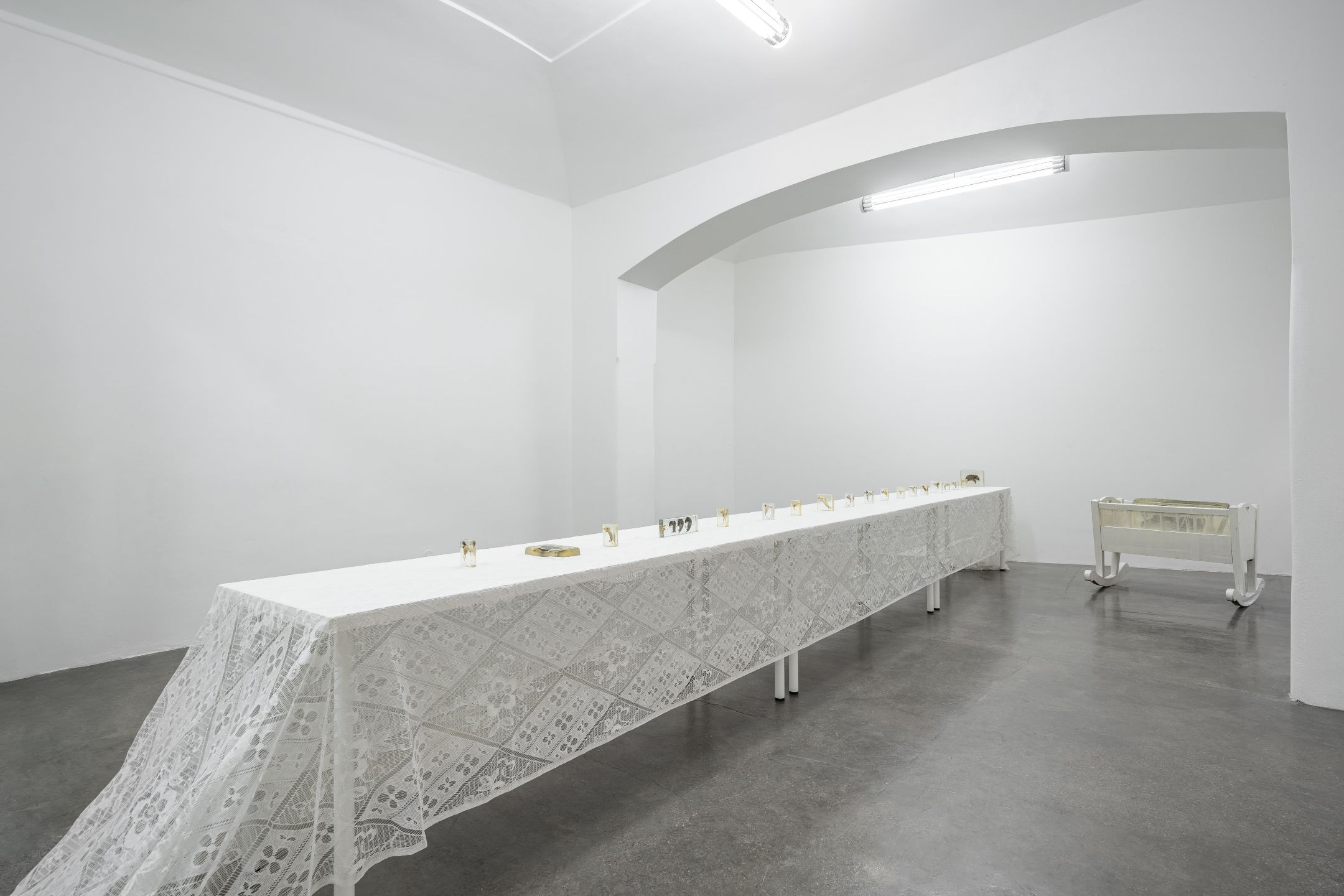 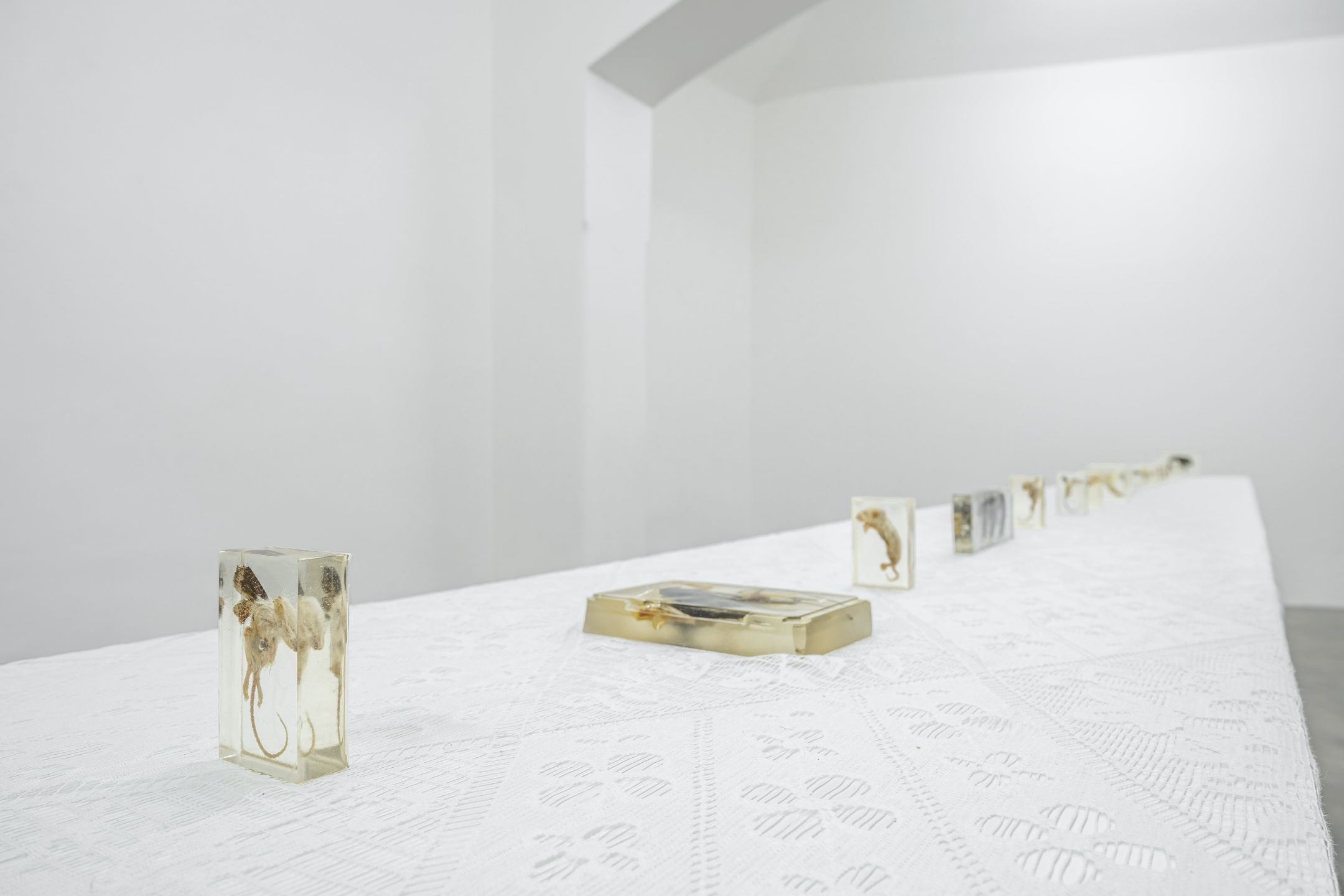 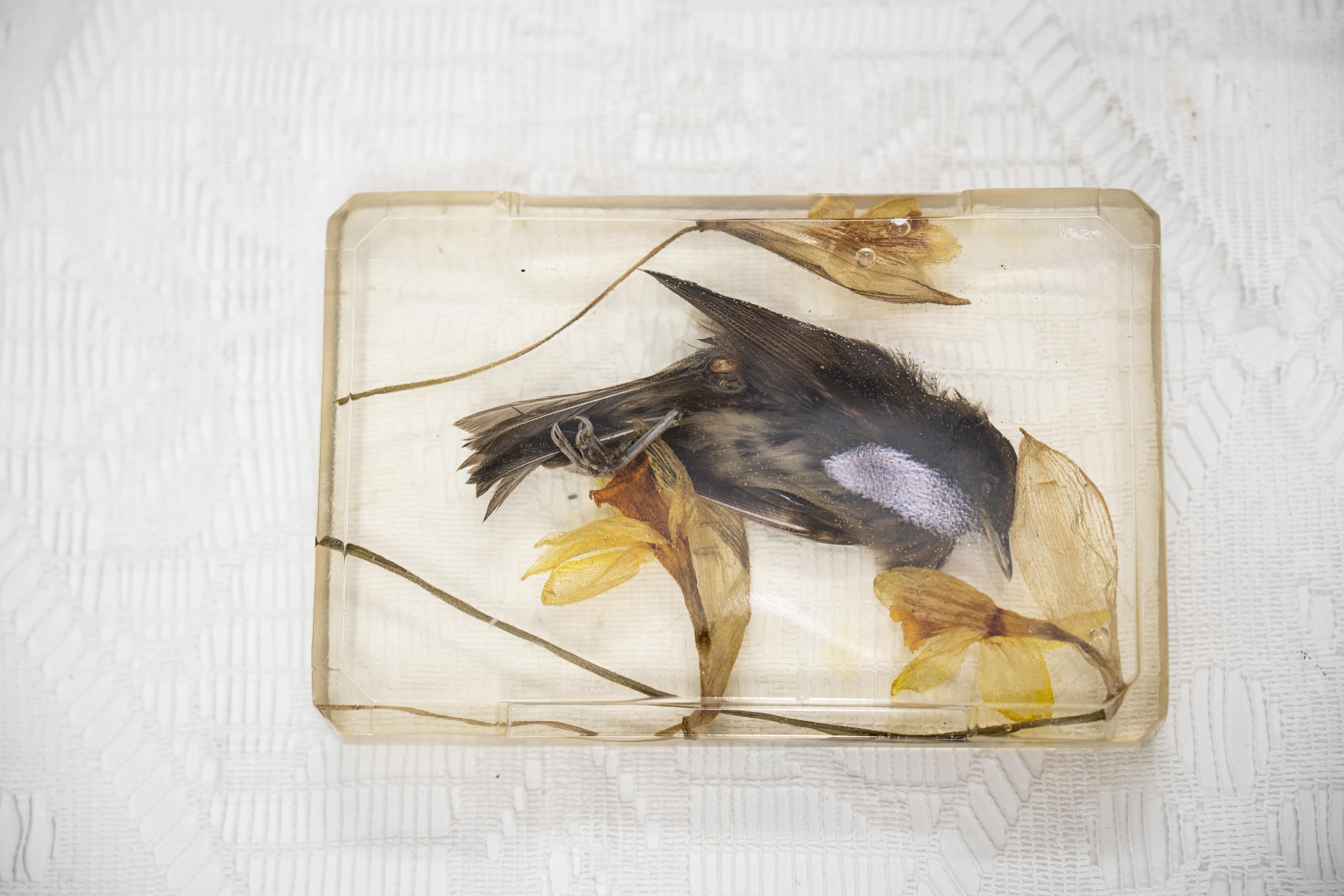 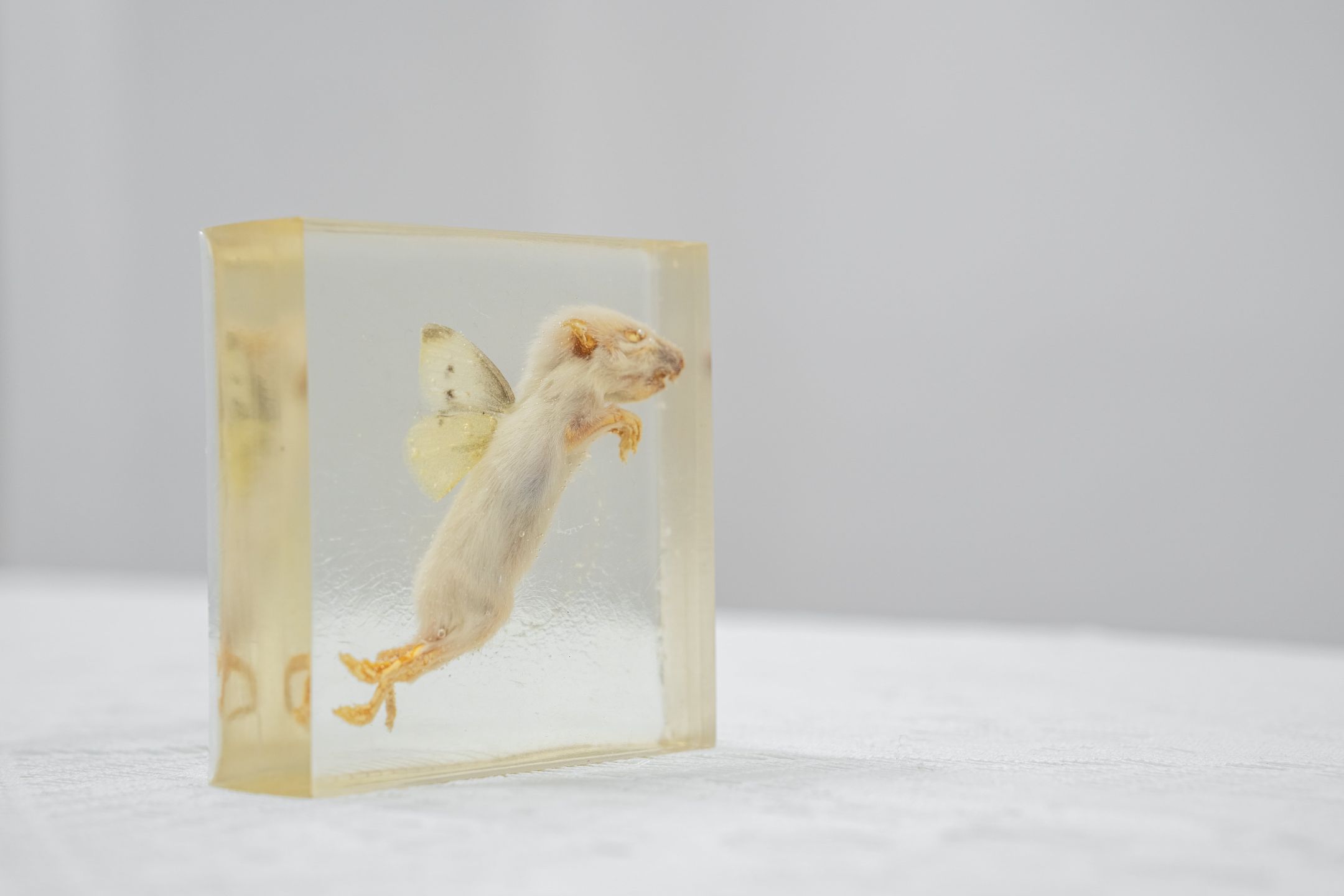 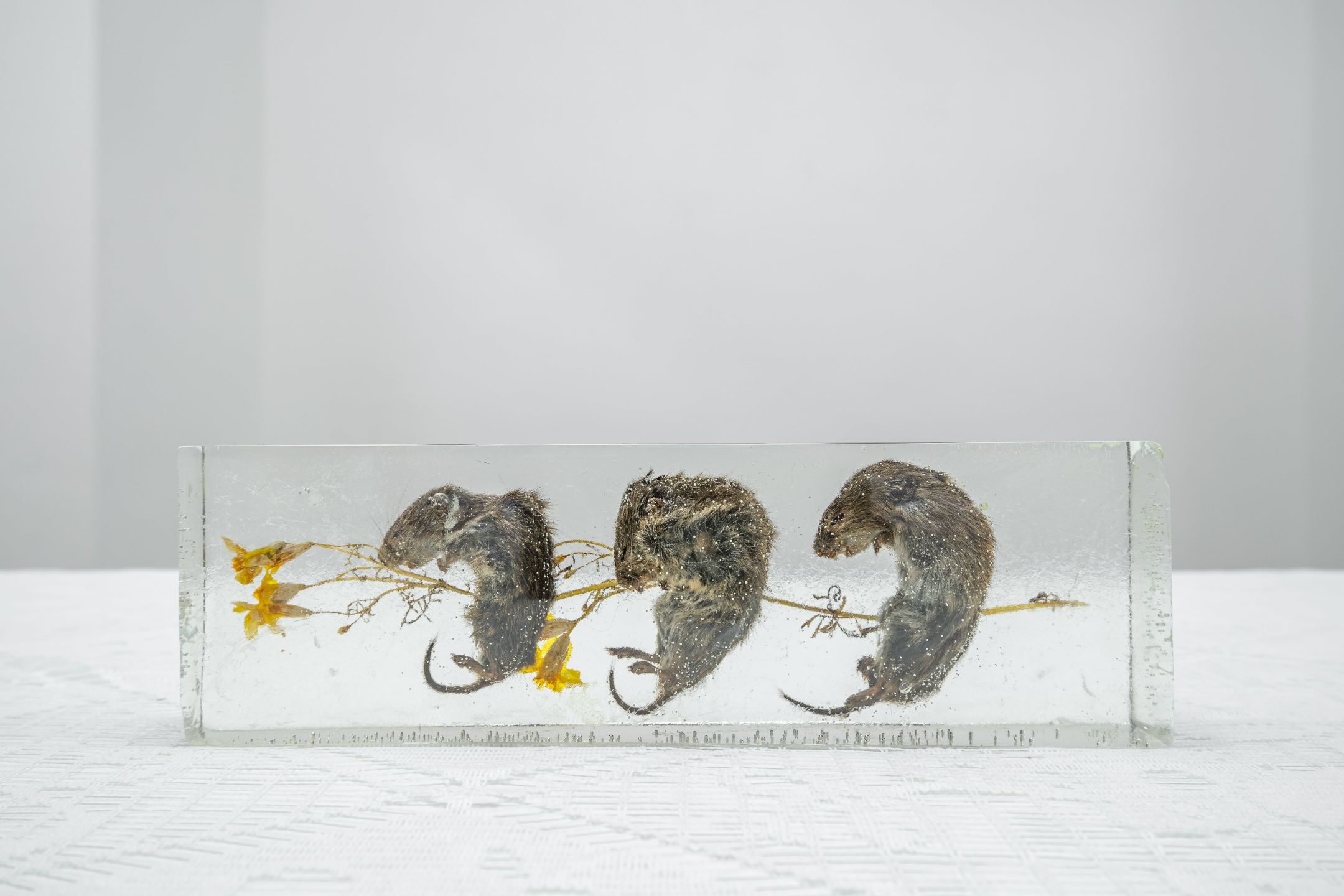 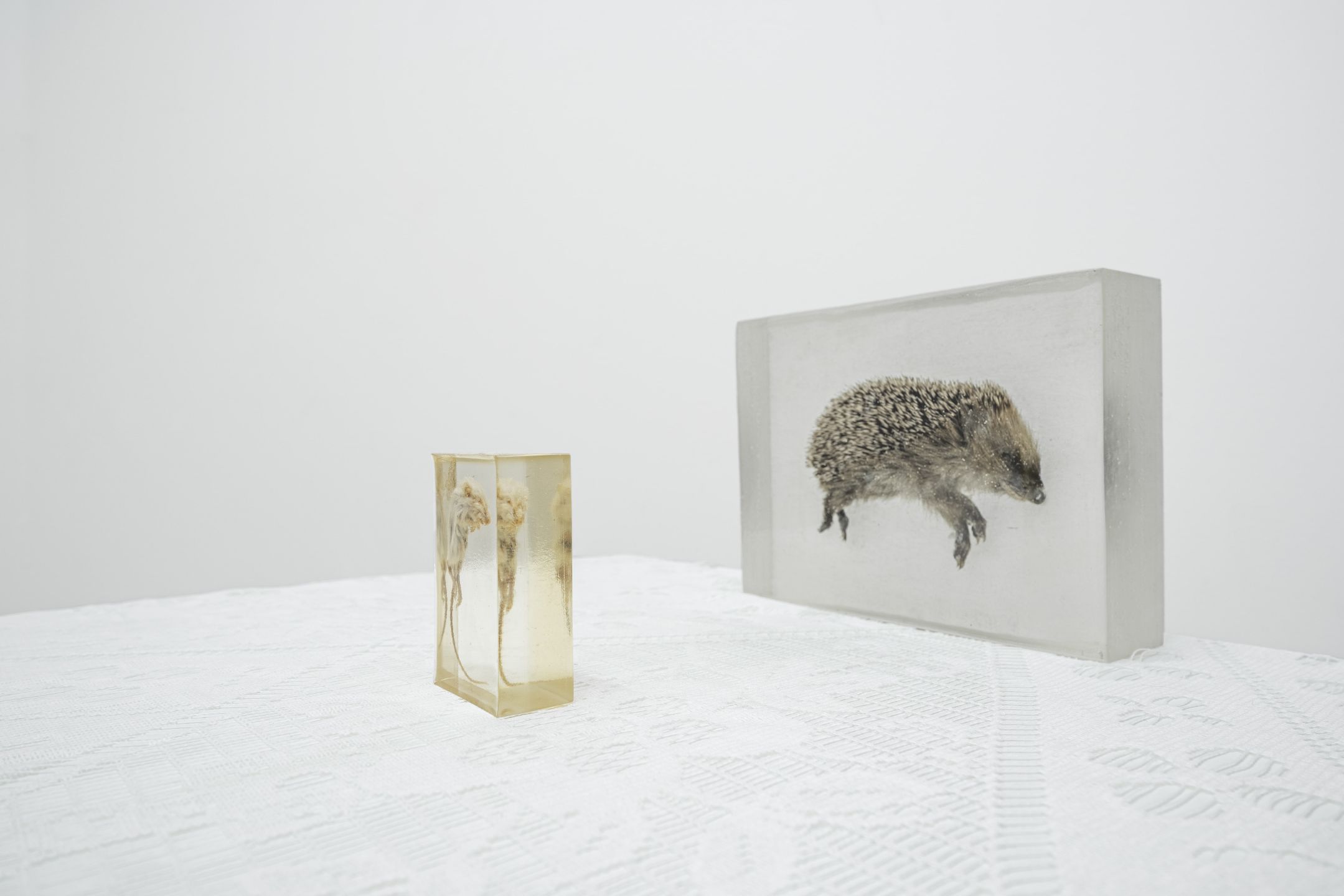 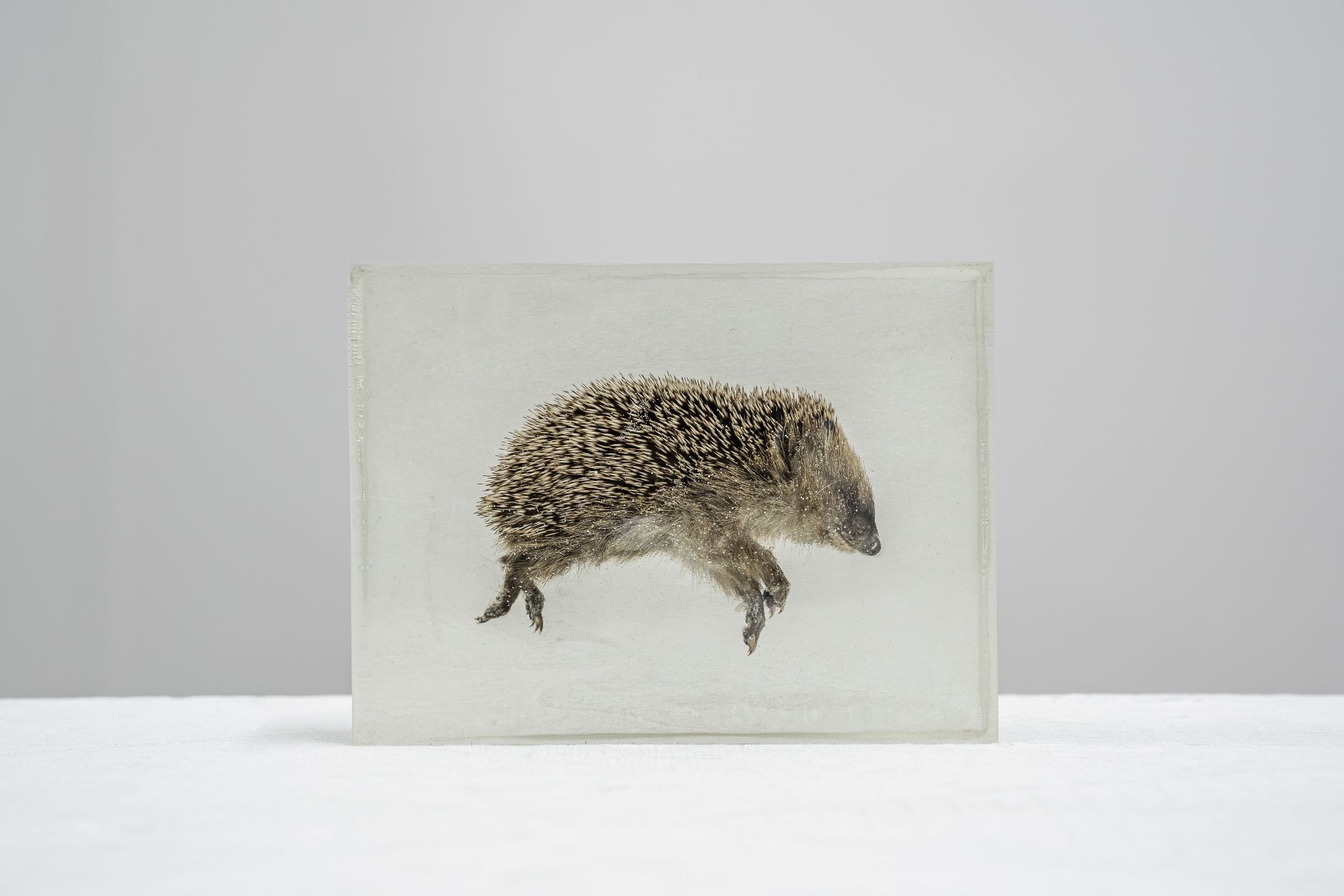 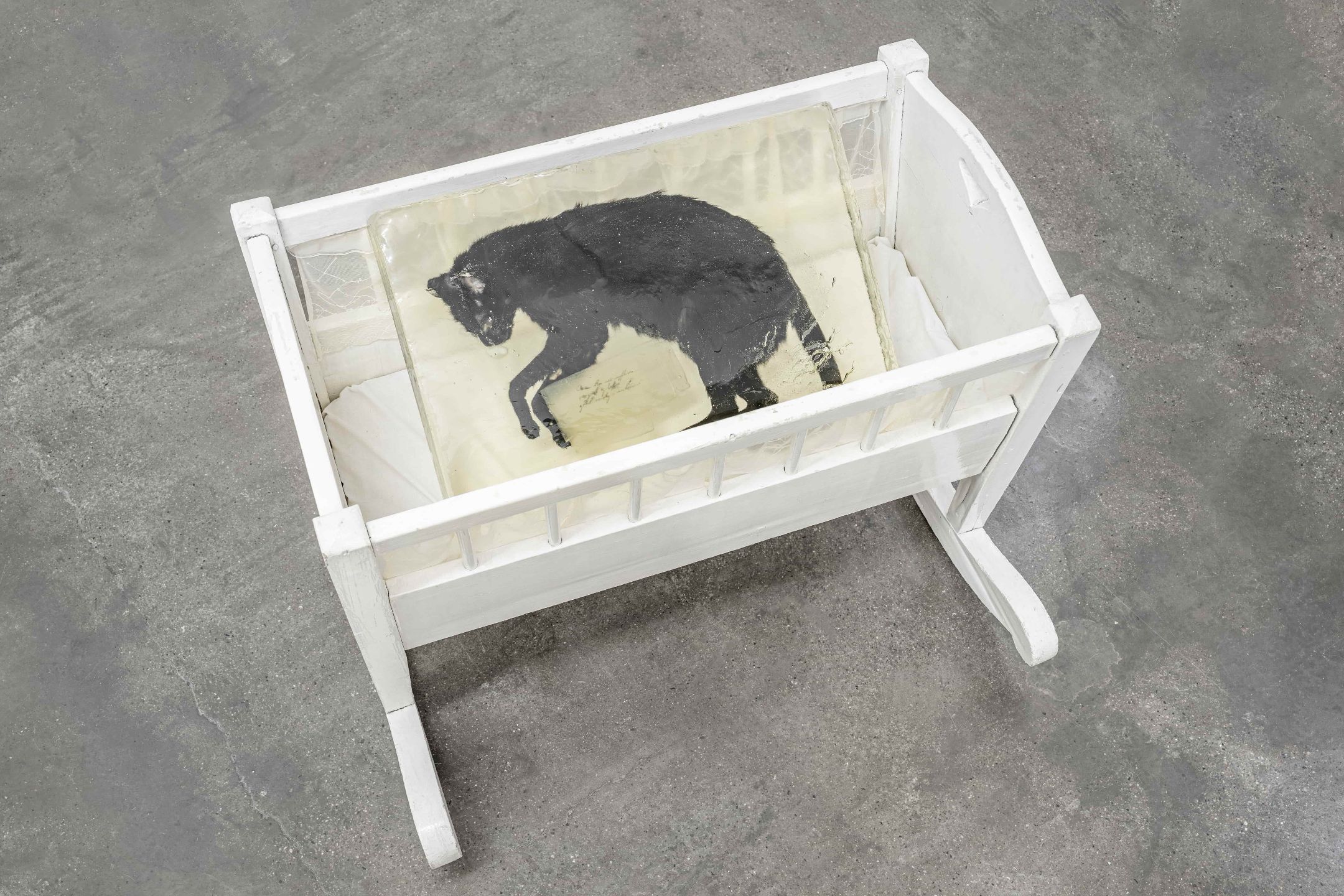 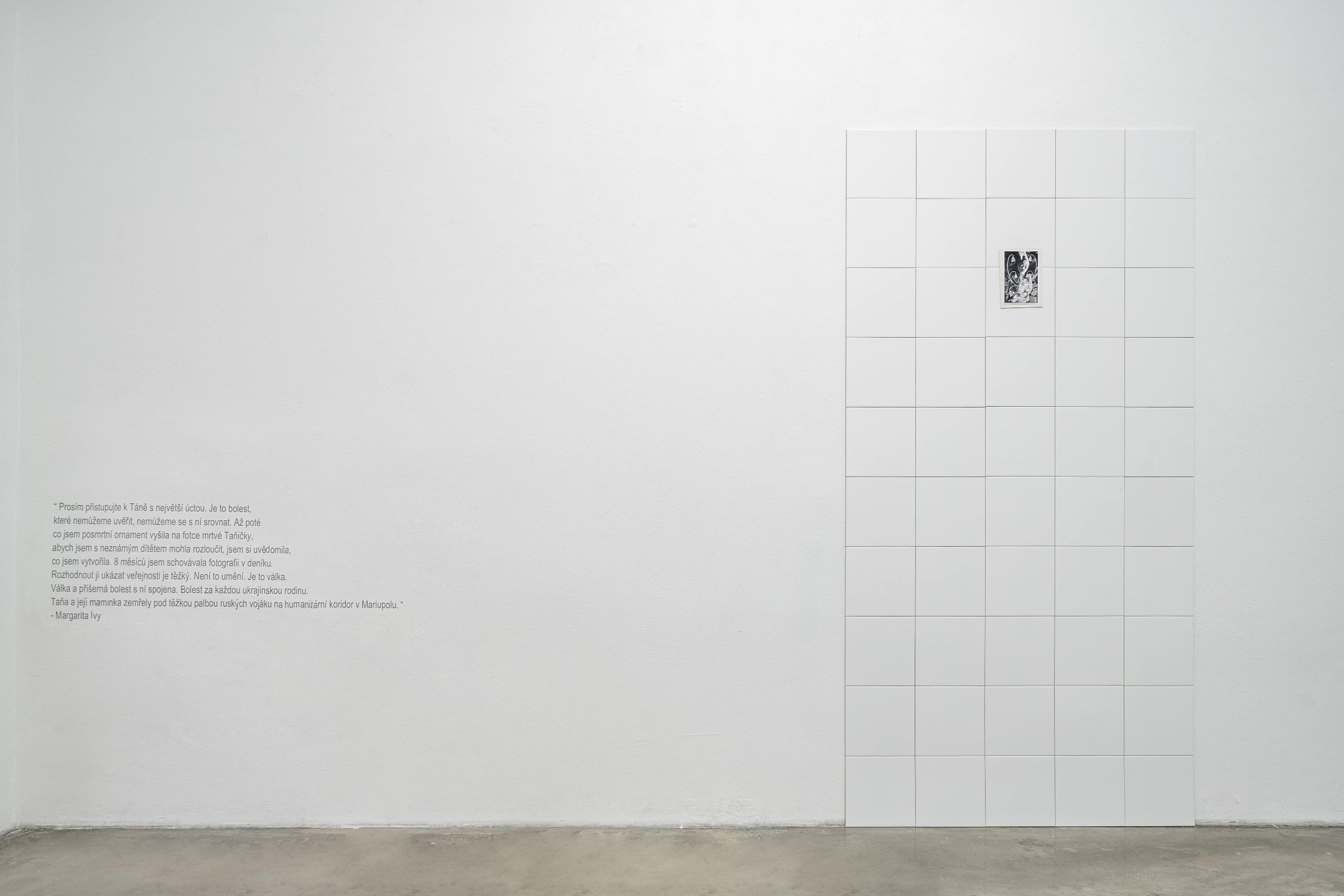 There was once a little mouse who looked like her grandma. Grandma was a field mouse and the city caused her trauma.The little mouse was so scared that her grandmother would die, she decided she couldn't stay and bid the house goodbye. She went to town and met a cat.The cat was hungry and it got into a jar of jam and drowned. So the mouse went on and met a hedgehog. The hedgehog was hungry and It went into a bowl of cream and drowned. So the little mouse decided to go back home and when she returned, grandma Mouse was stone cold. Now the little mouse had nothing to fear anymore, she stayed at her house and slept sound like never before.