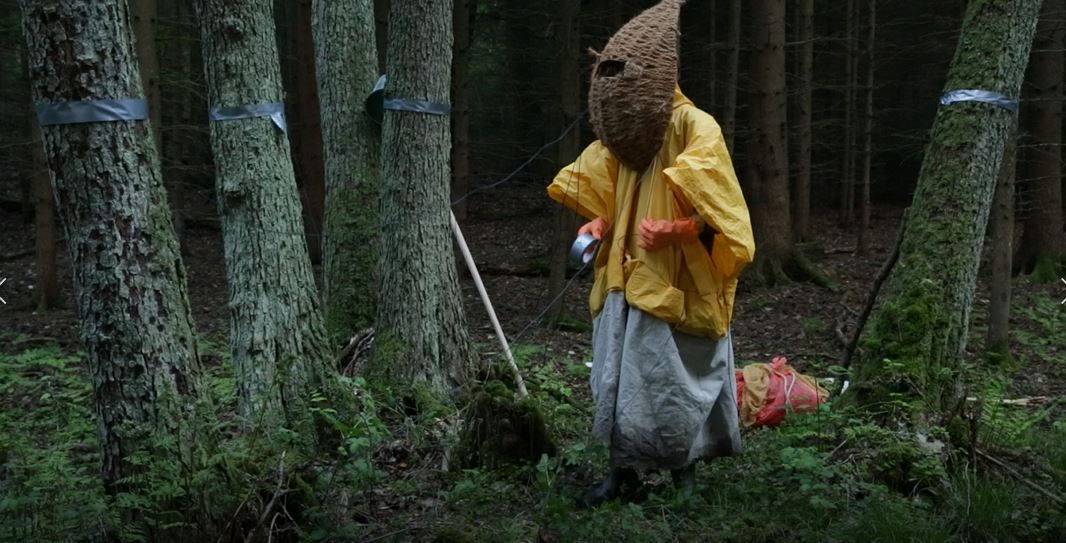 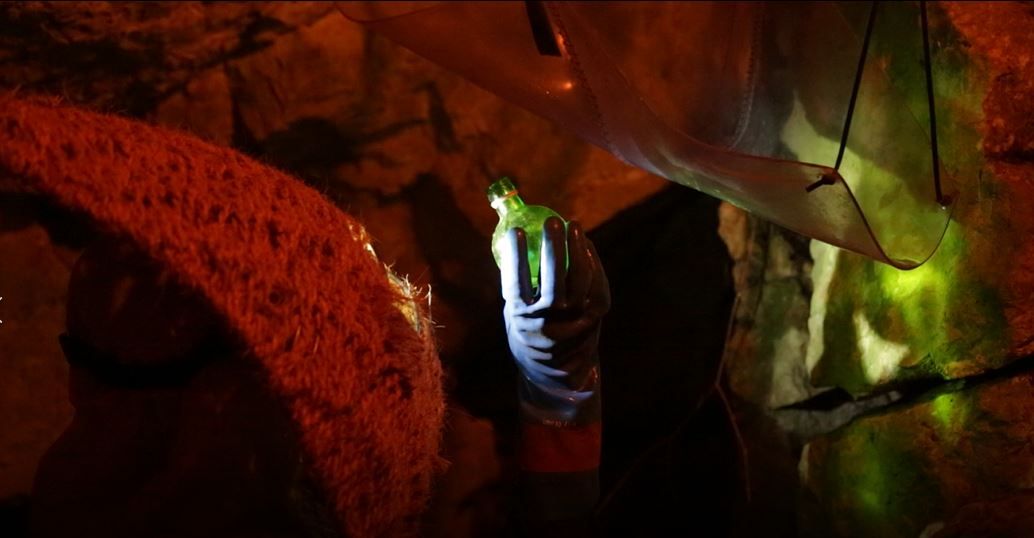 the hollowing of my innards suggests I should turn back soon despite my precautions, these barren lands will dispose of me samples from this far afield will need time to acclimatise but supplies must be replenished back on the south bound trail

the coordinates where right I supposed to go up north more to the north here, one might have thought he lost his perception of hearing

The short film, 'Picaro', is a fictional story which imagines the effects of a contaminated environment on the human body and its behaviour. Traversing the forgotten ghostscapes of this toxic world, Picaro's necessity to adapt sends him on a journey to redraw a map of consciousness against the unknown nature and his lost memories.

Late-night TV is a night gallery presenting a curated selection of contemporary moving images. The screen, located in the Karpuchina Gallery window facing the street, extends the gallery's activities to evening street traffic.