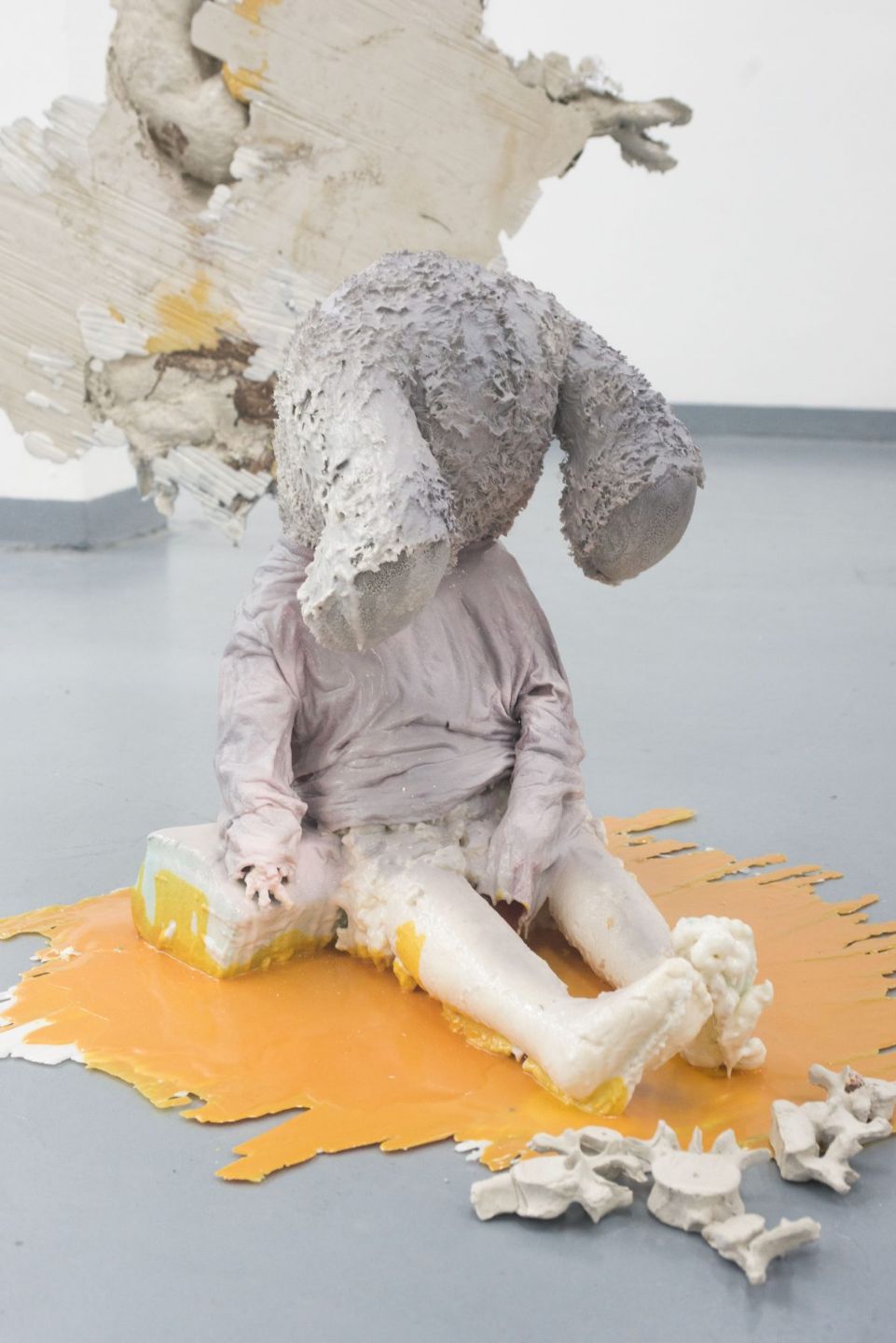 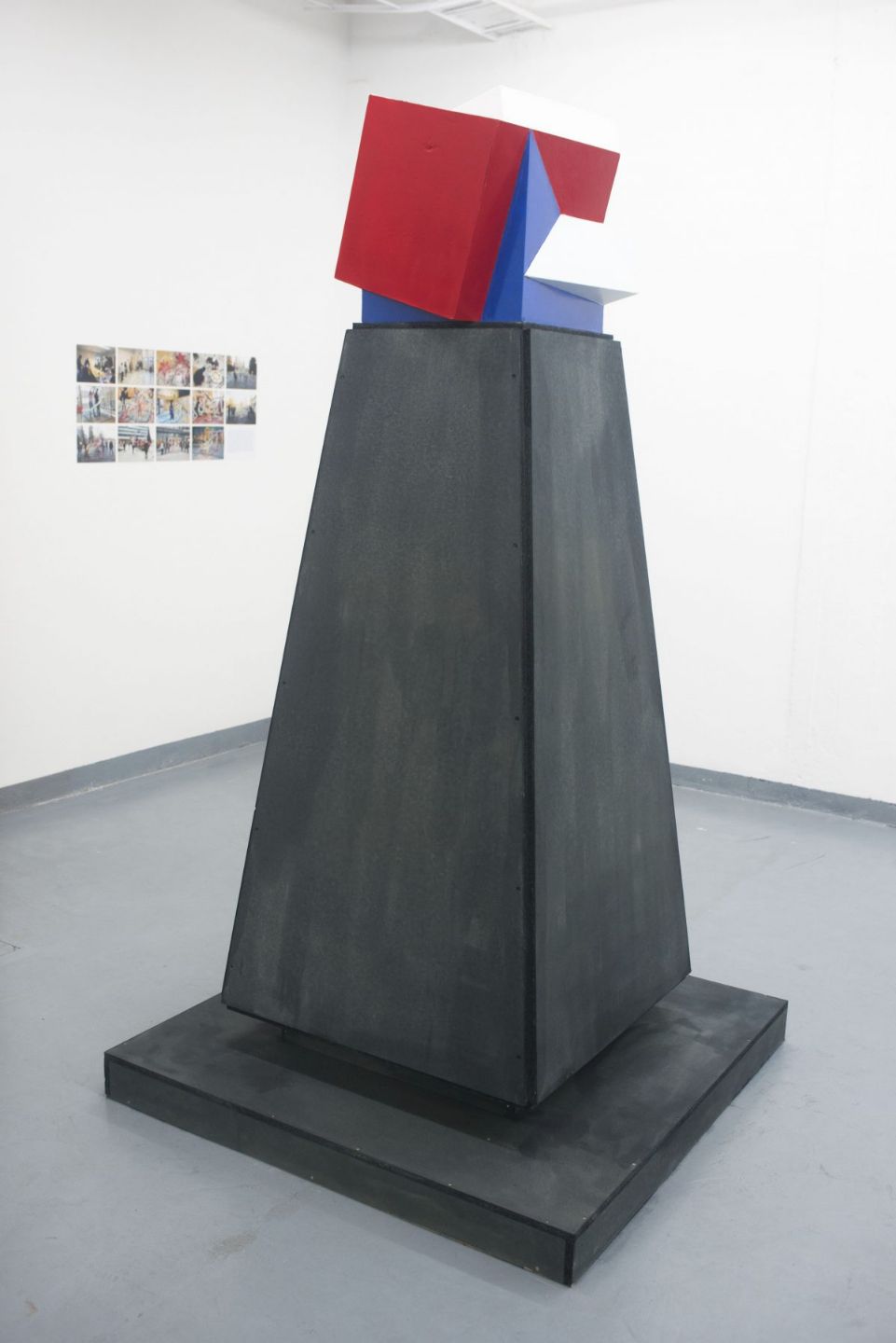 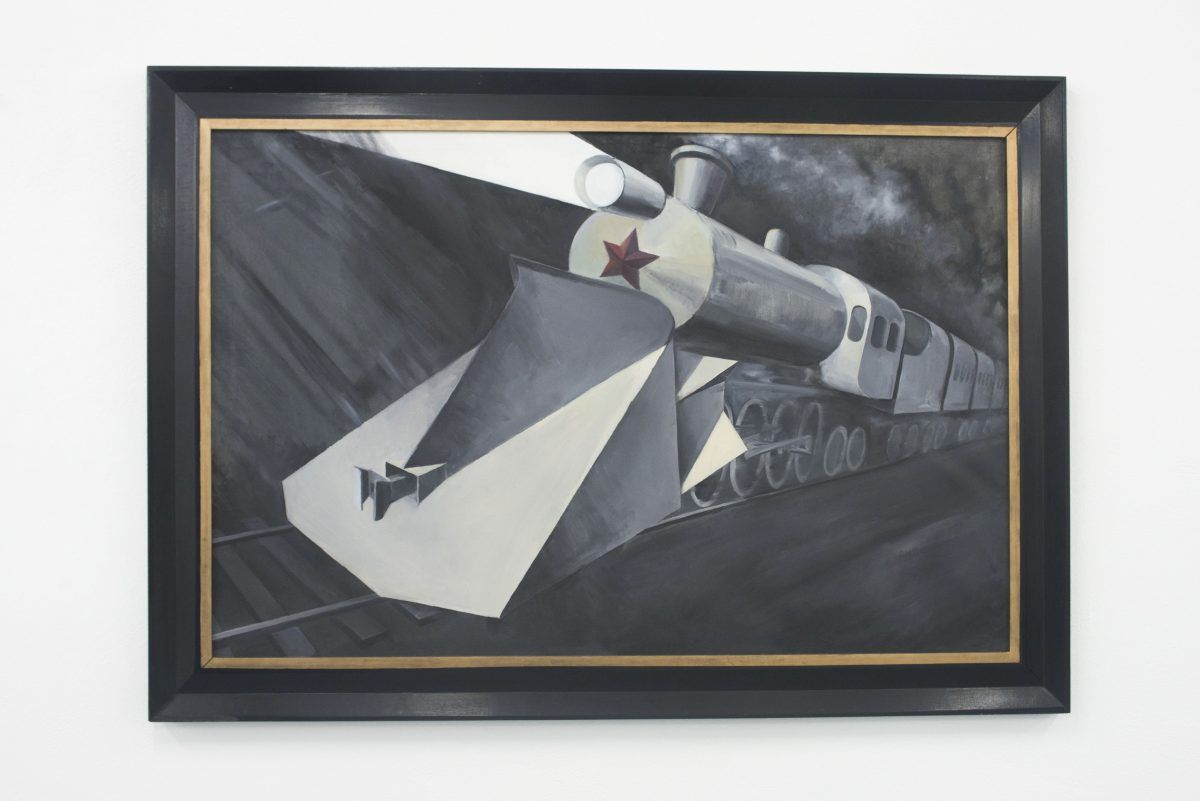 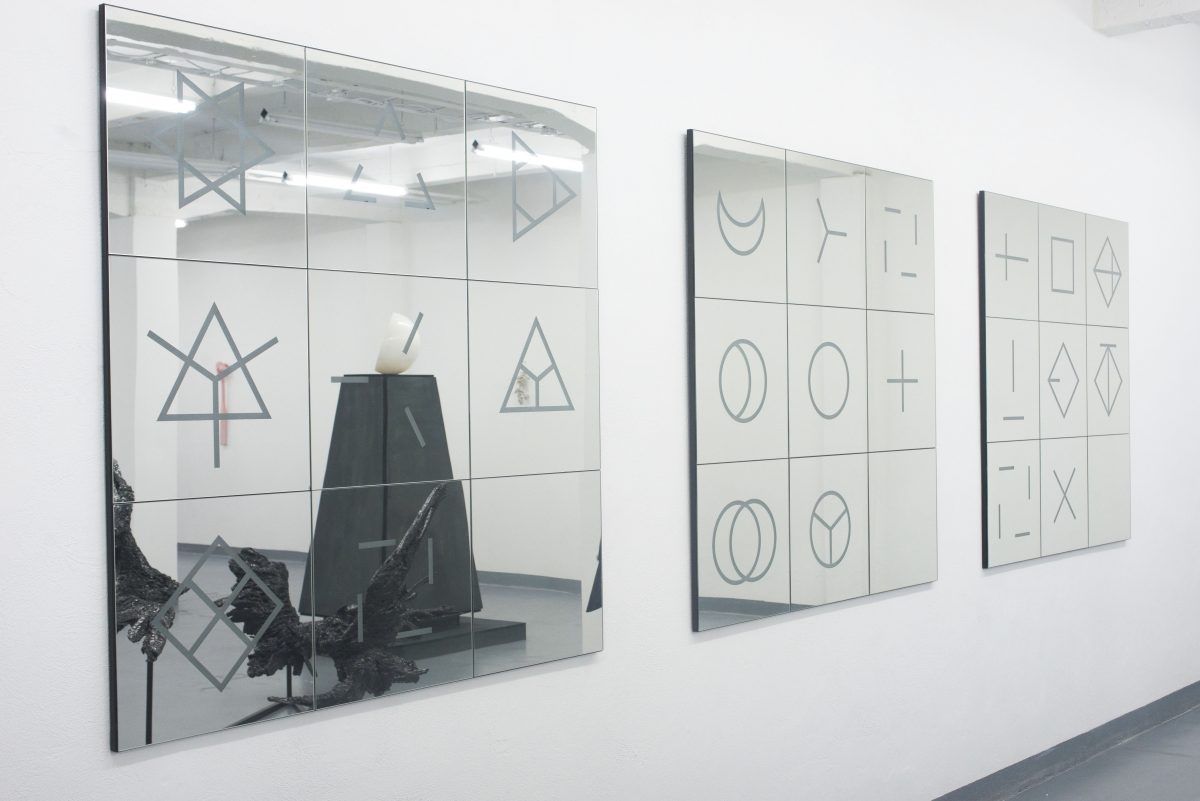 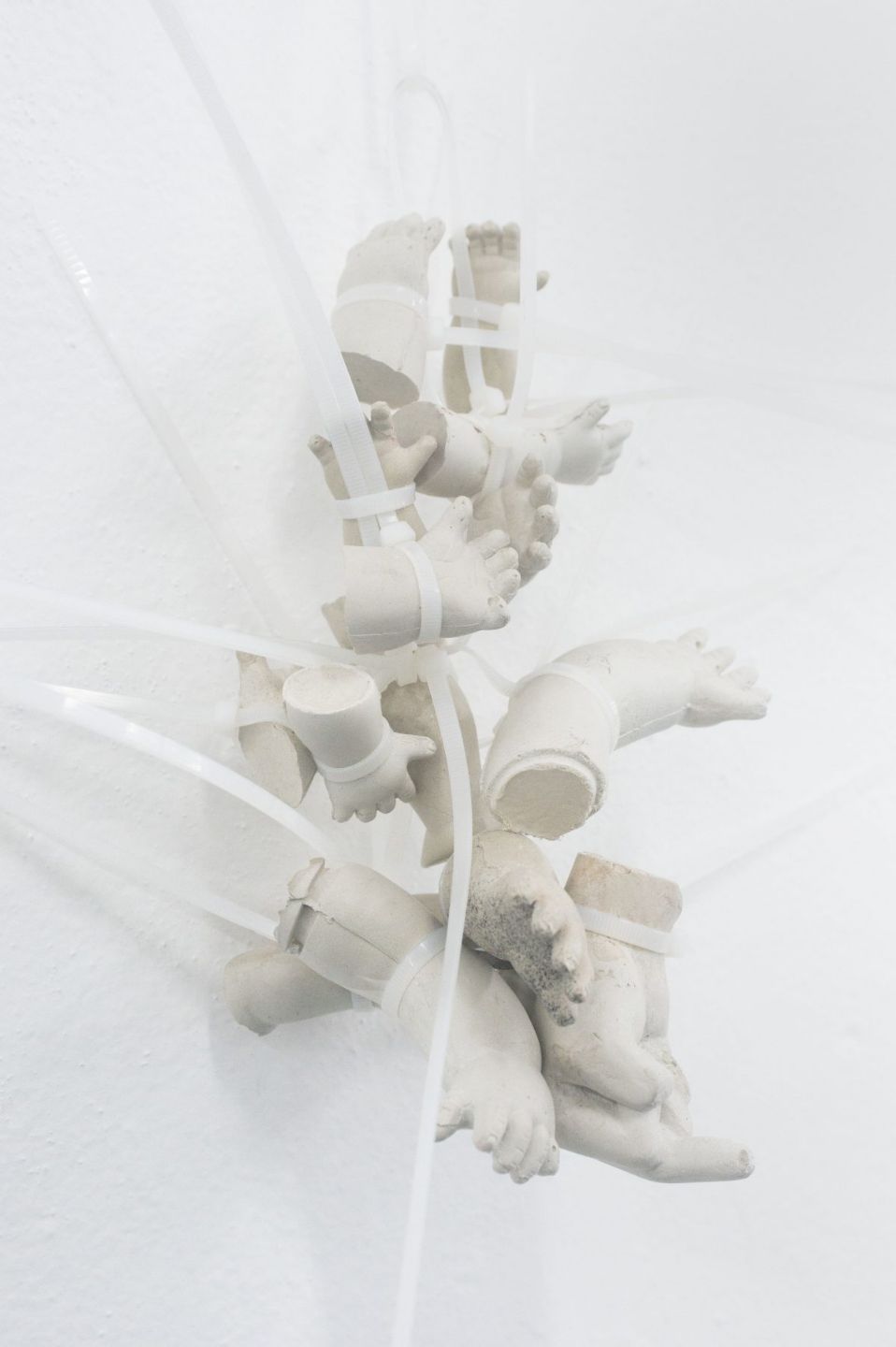 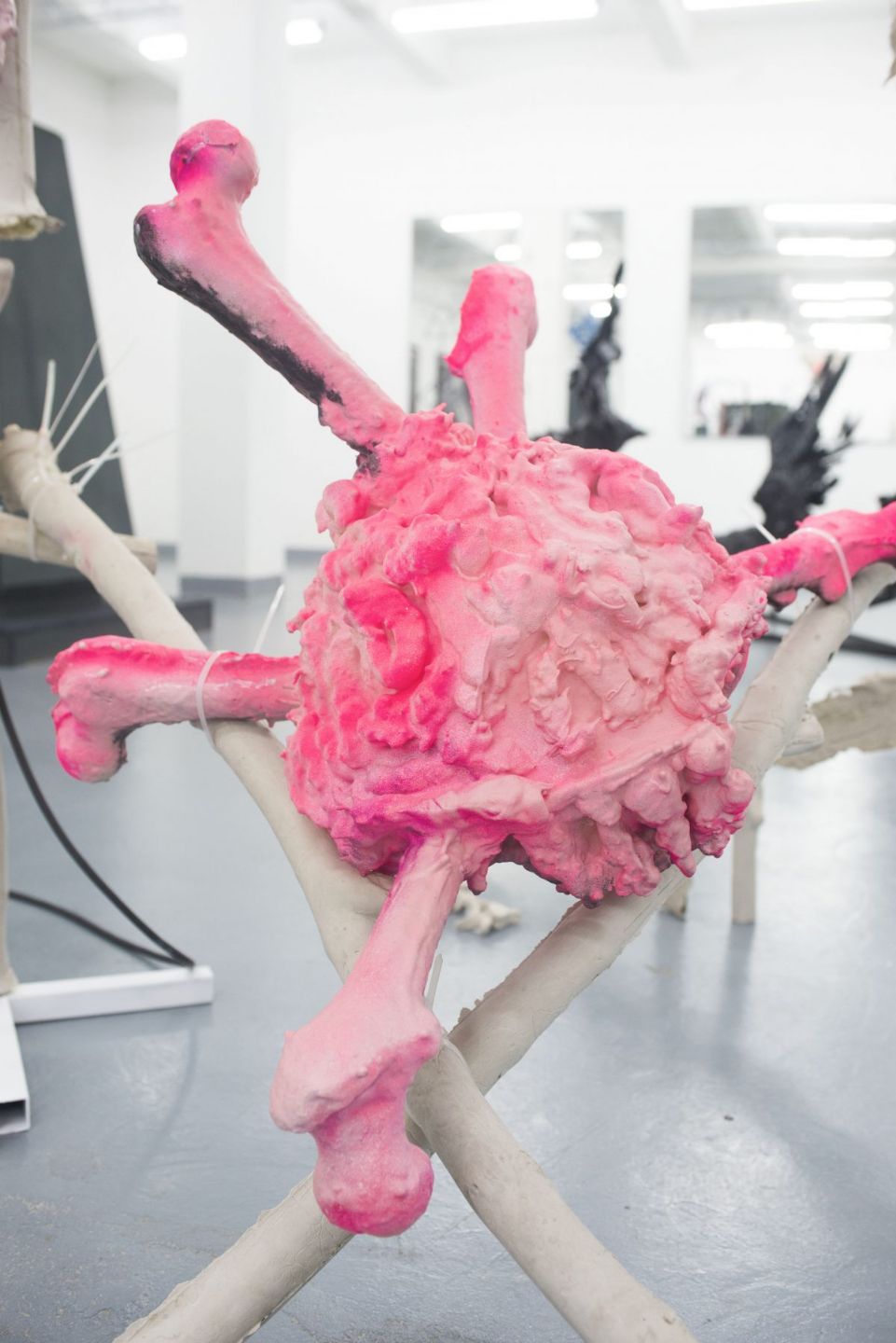 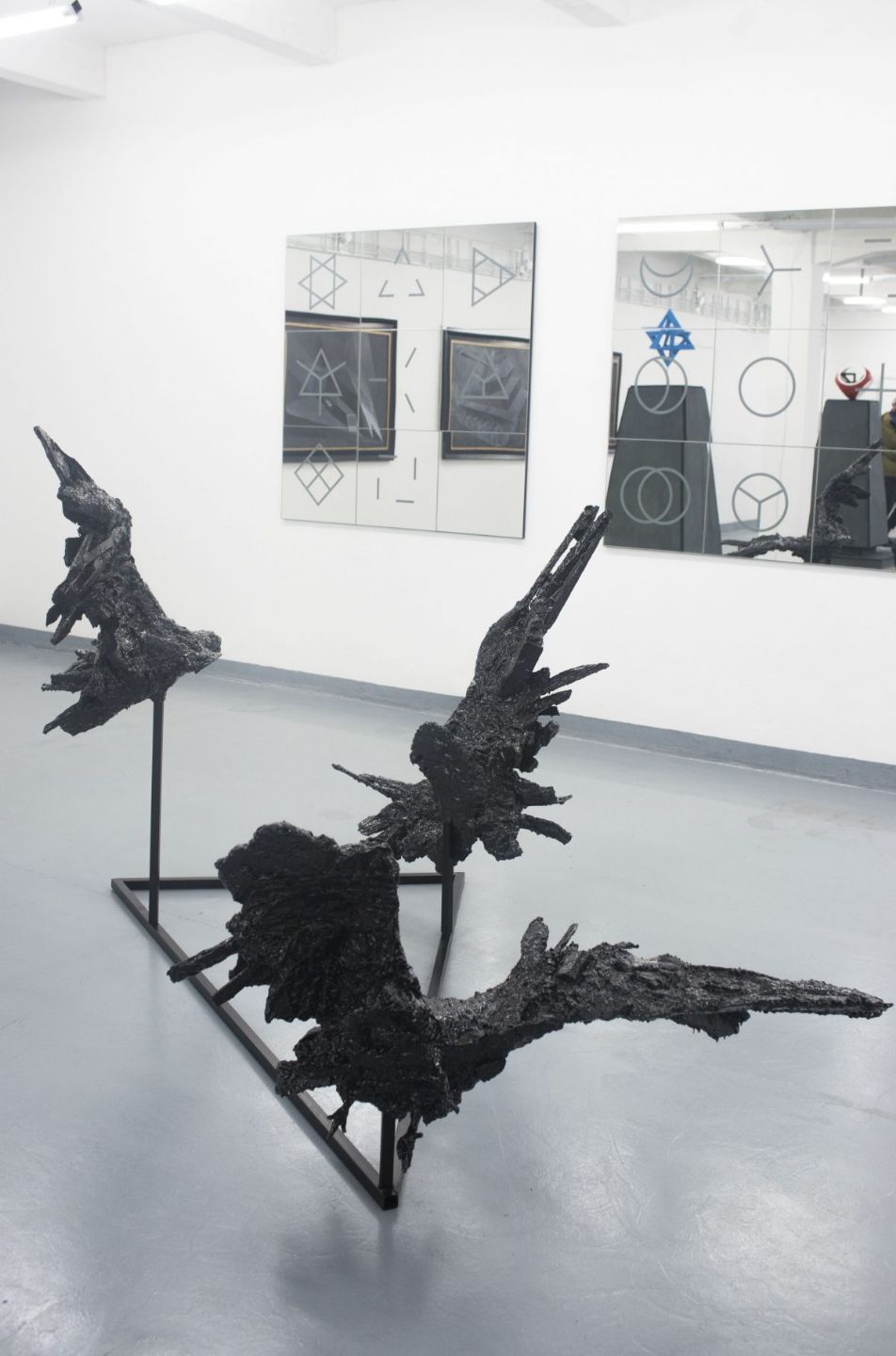 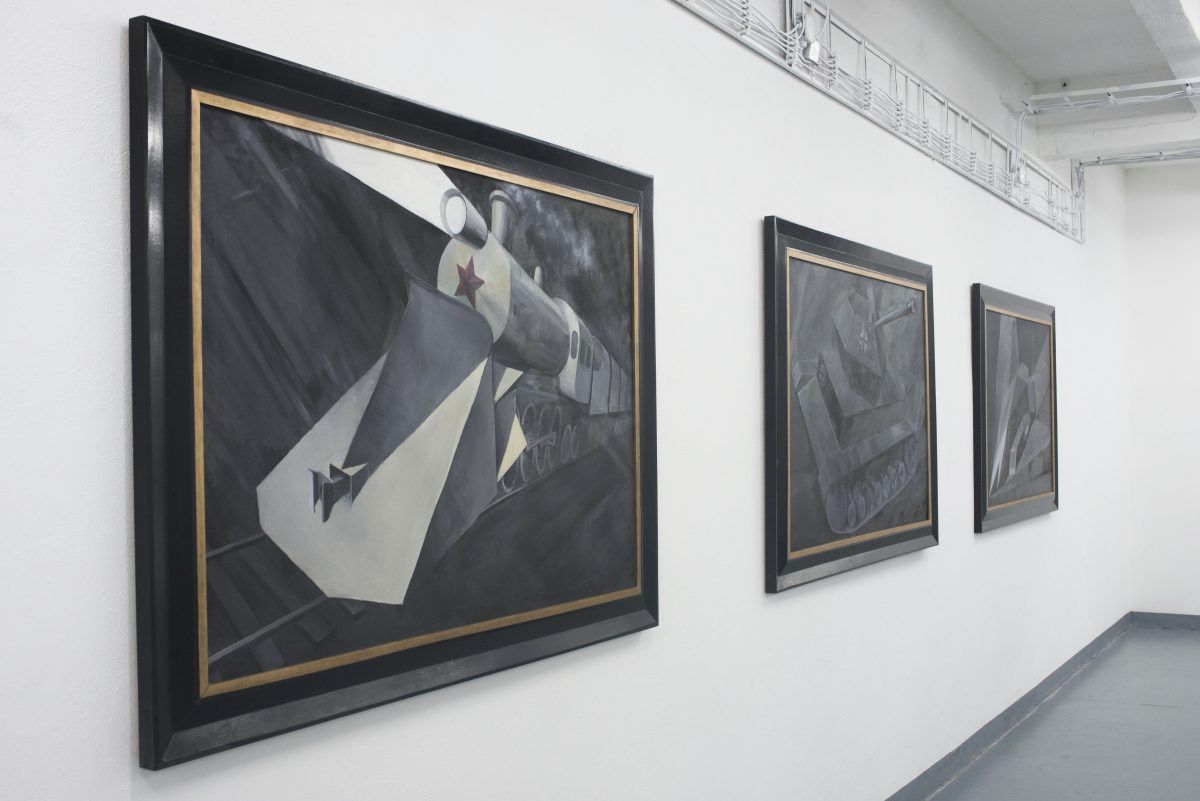 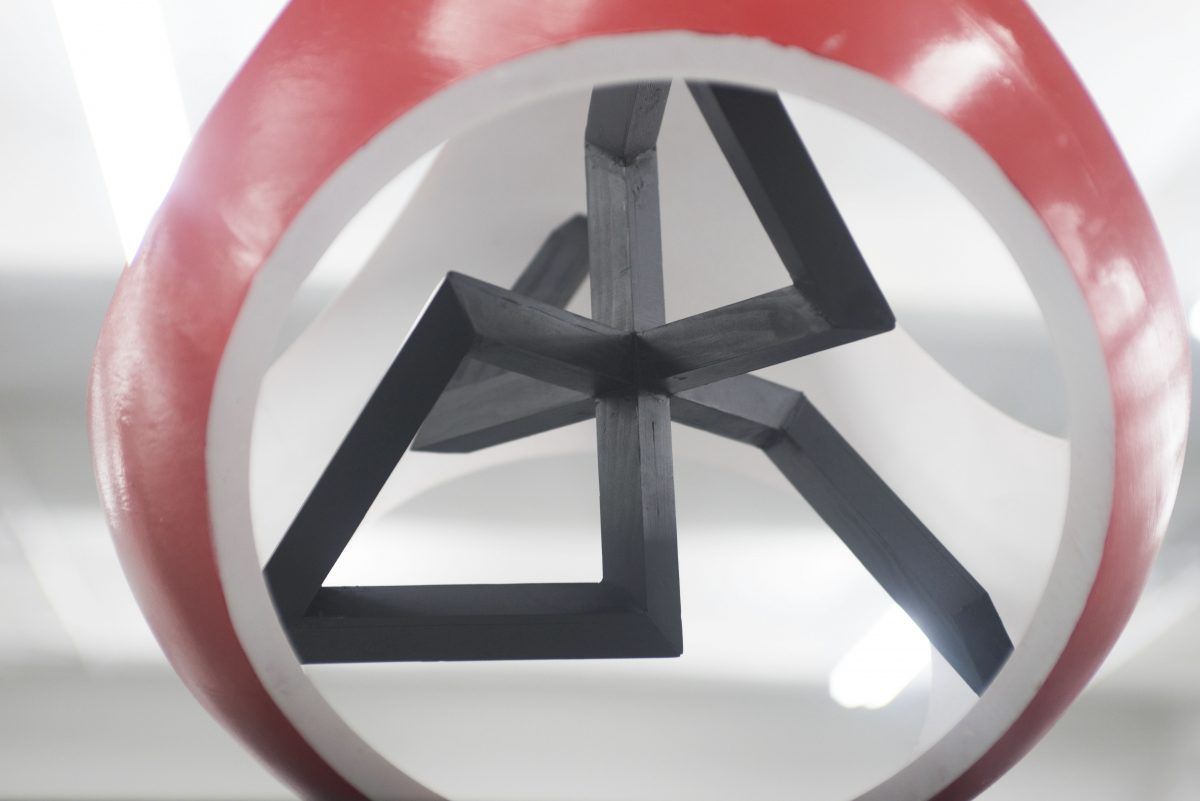 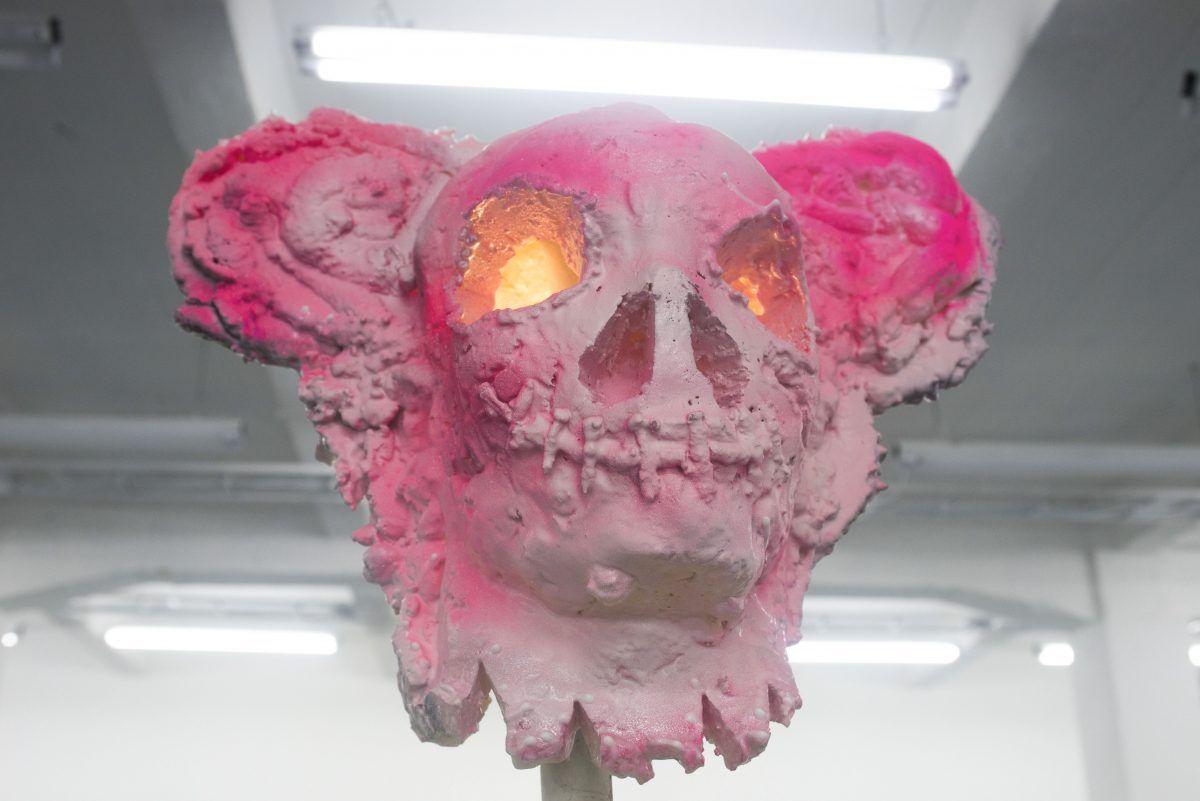 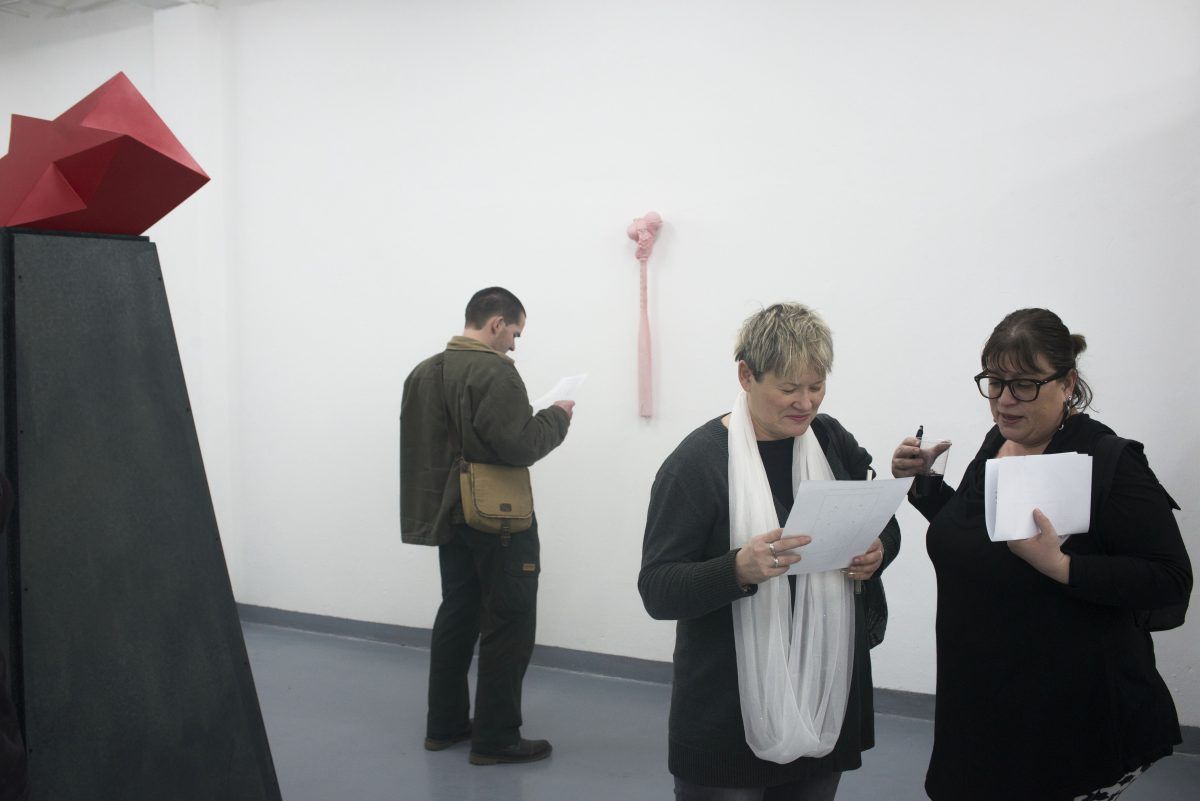 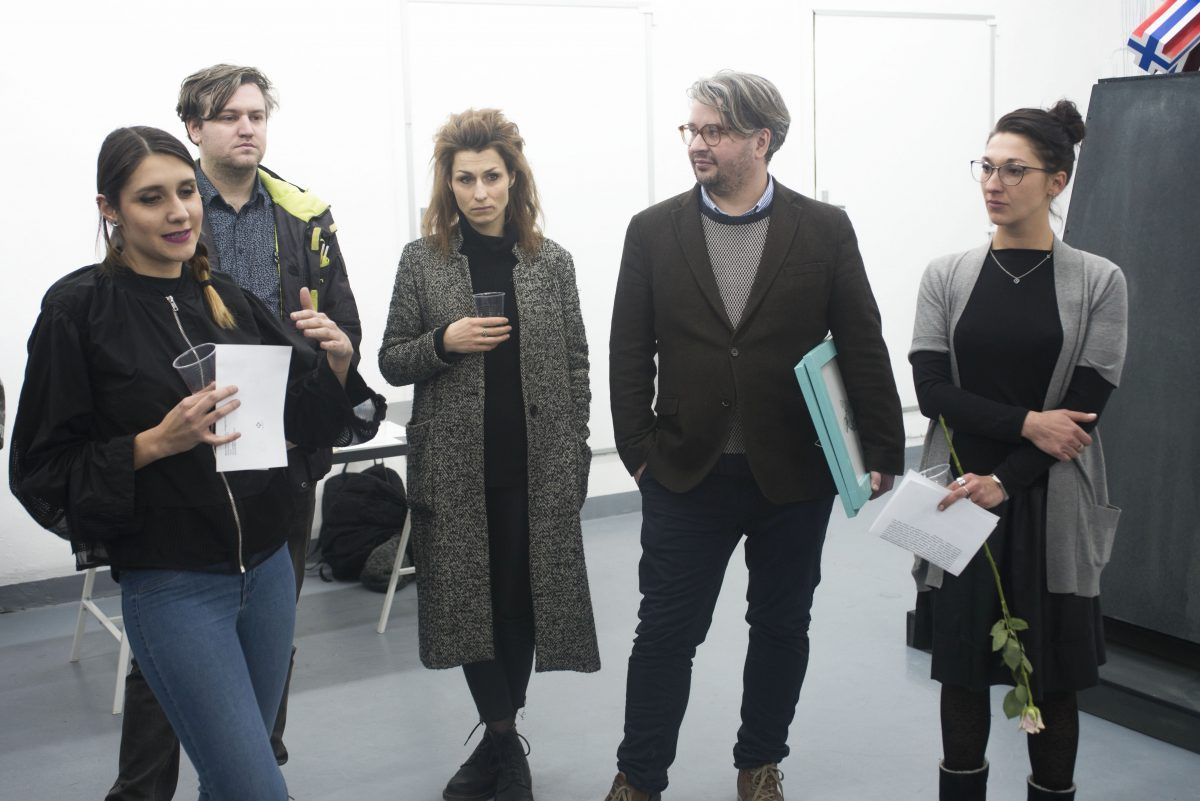 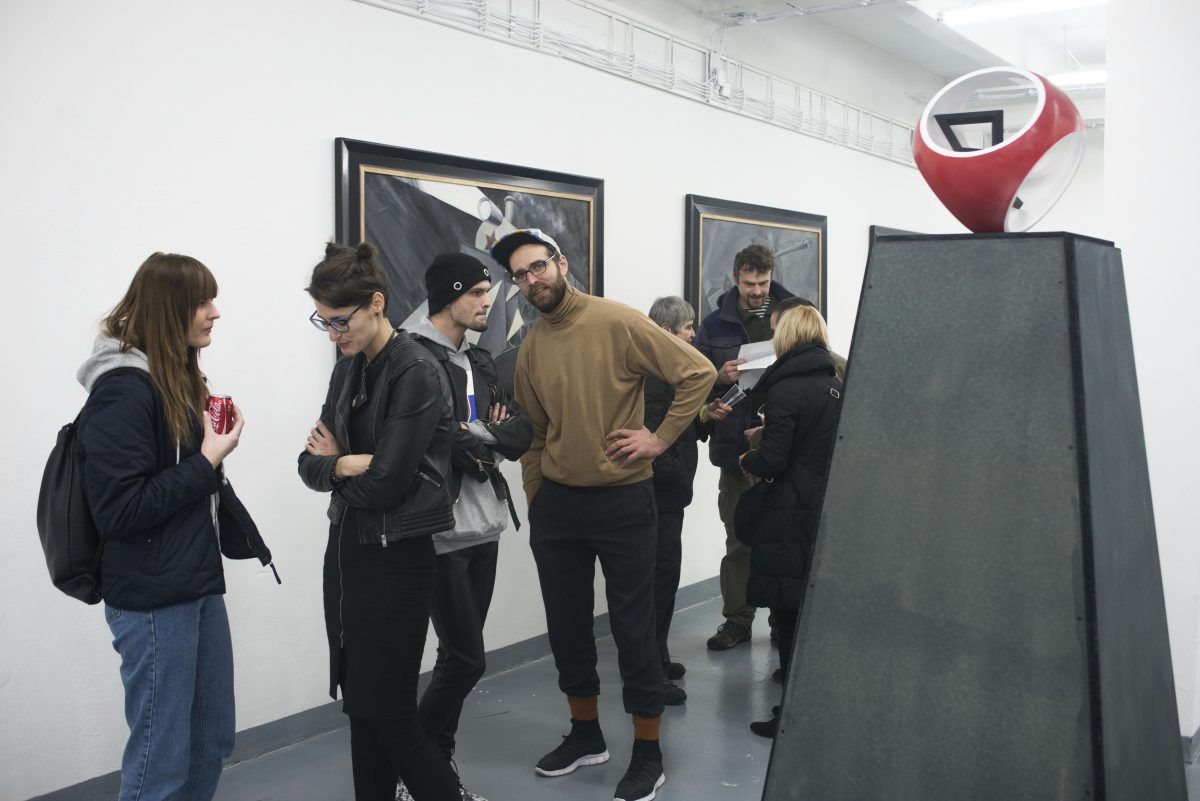 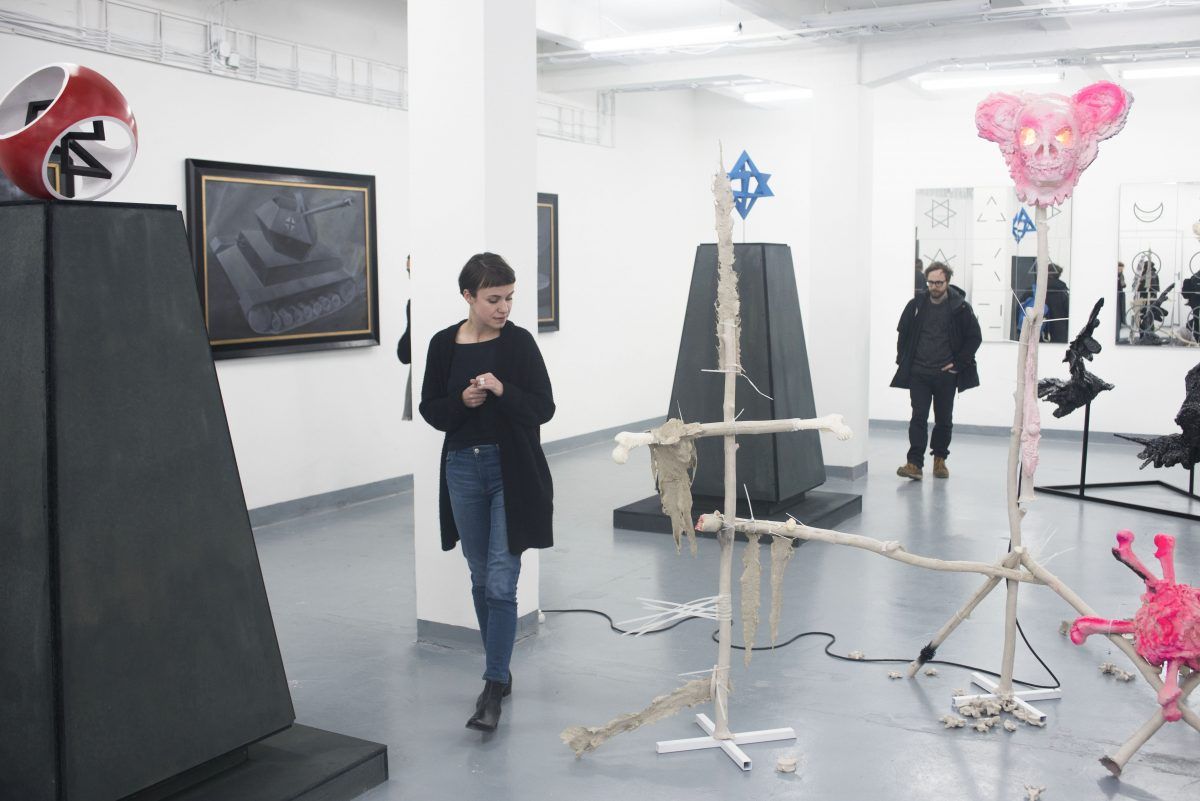 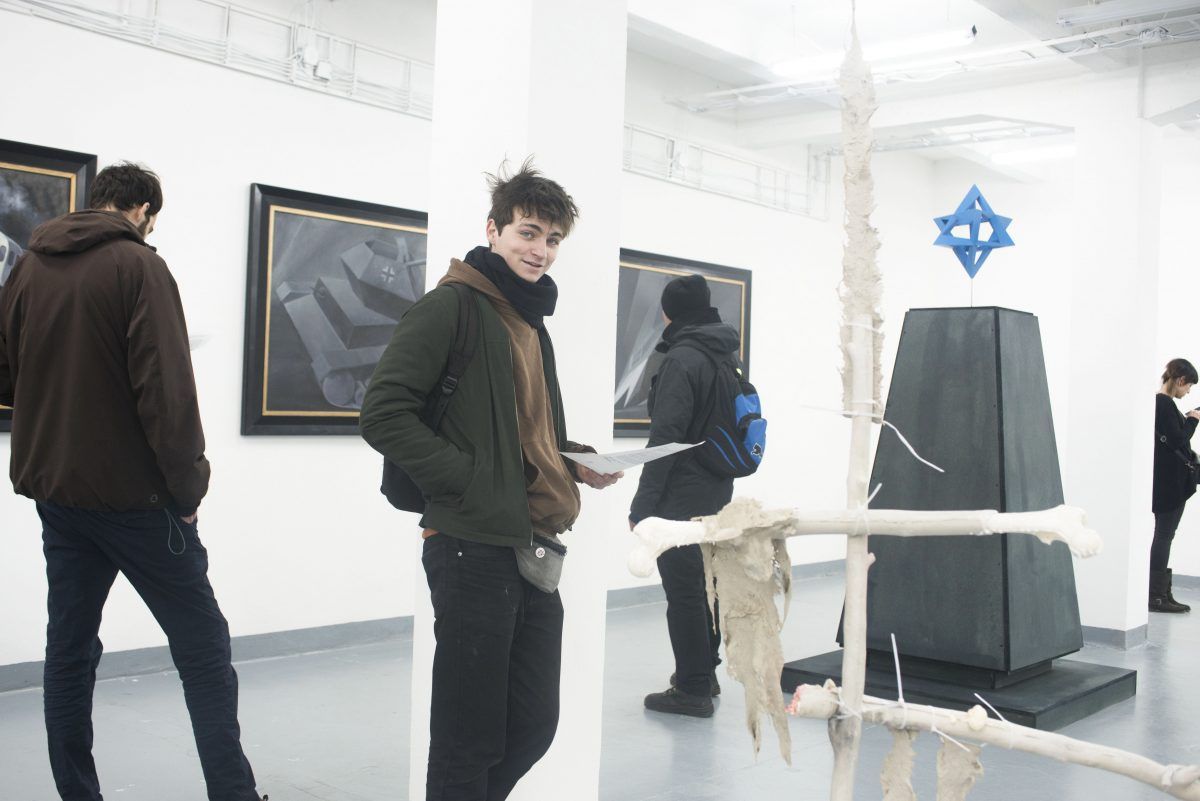 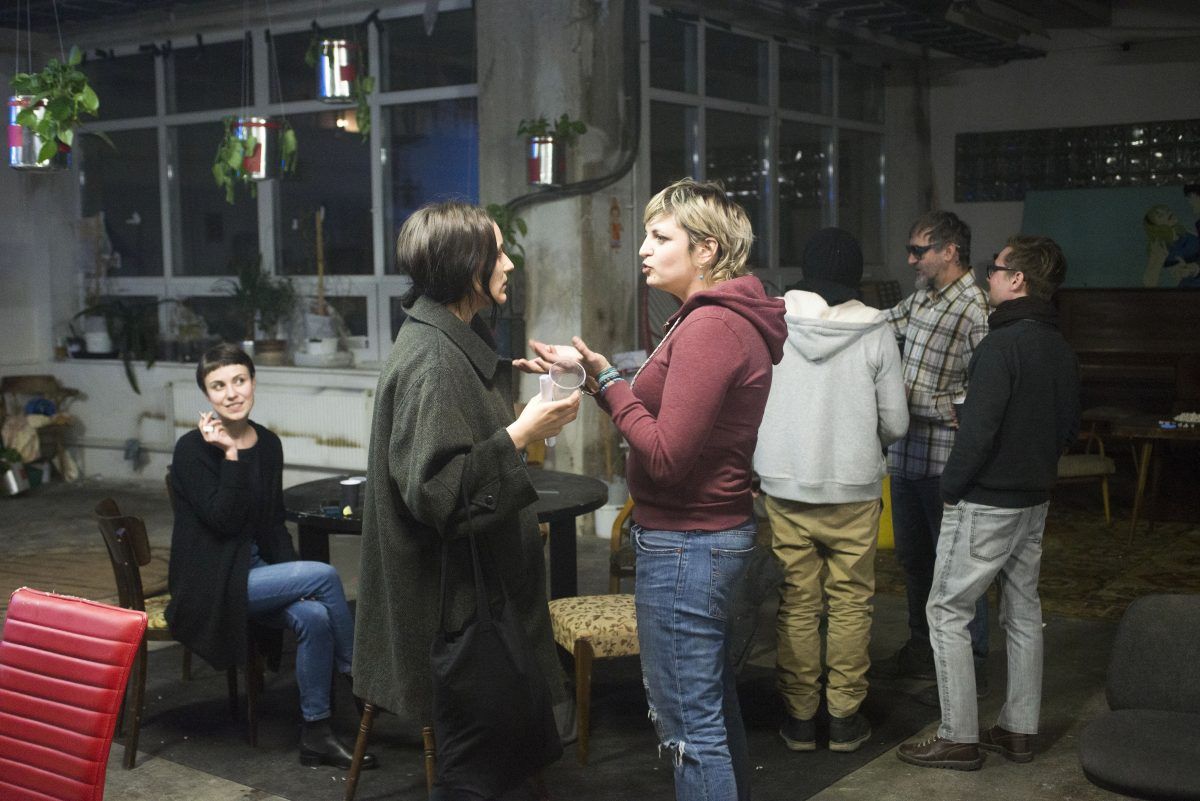 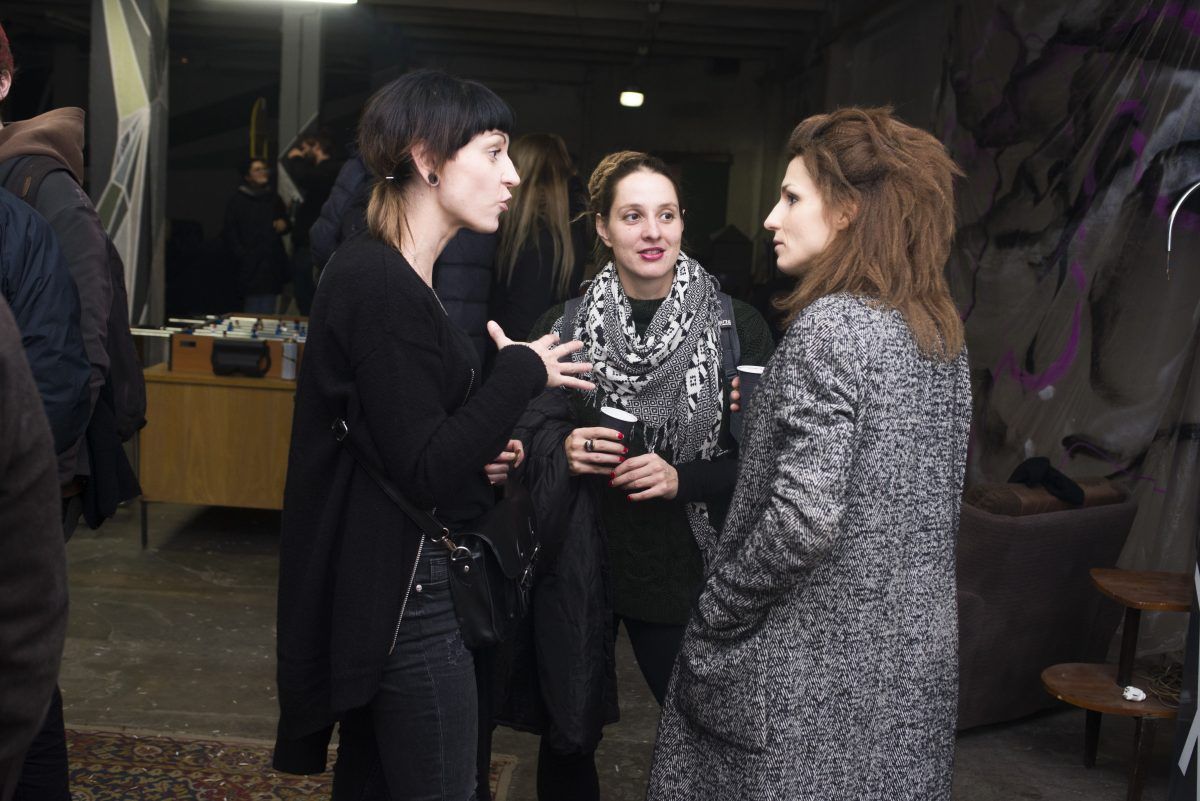 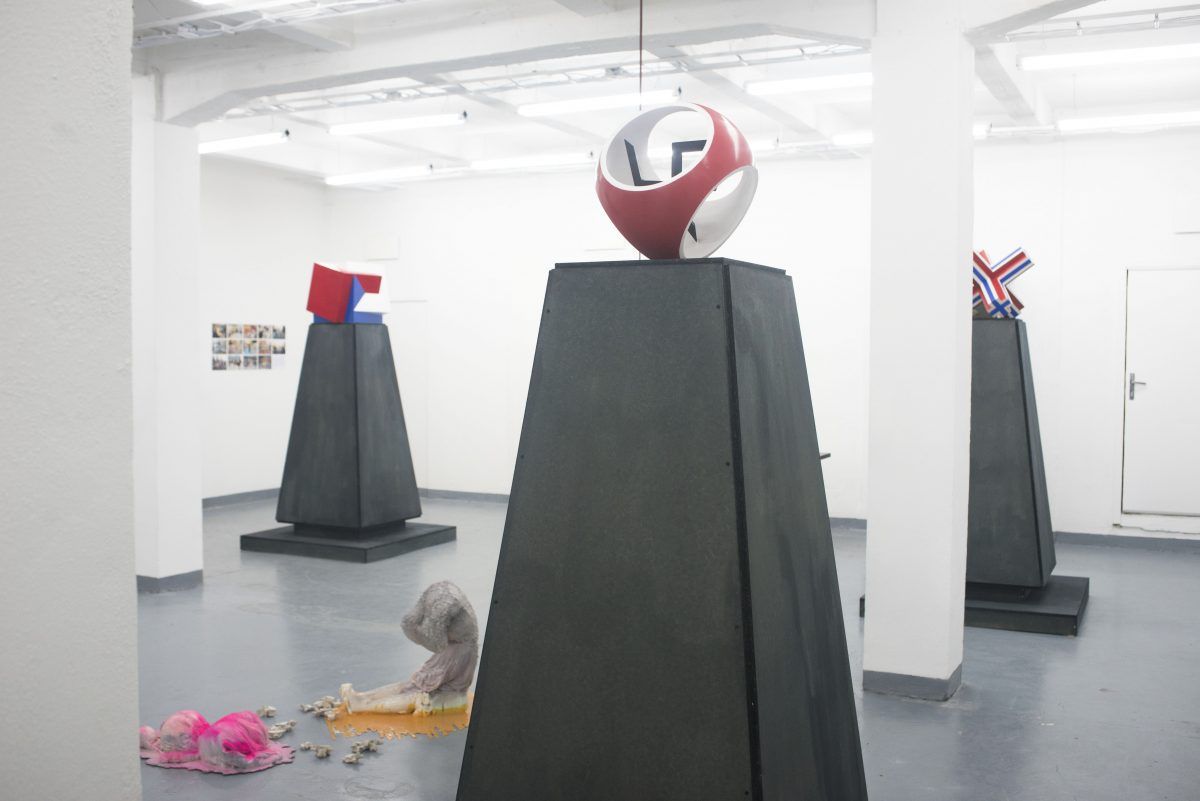 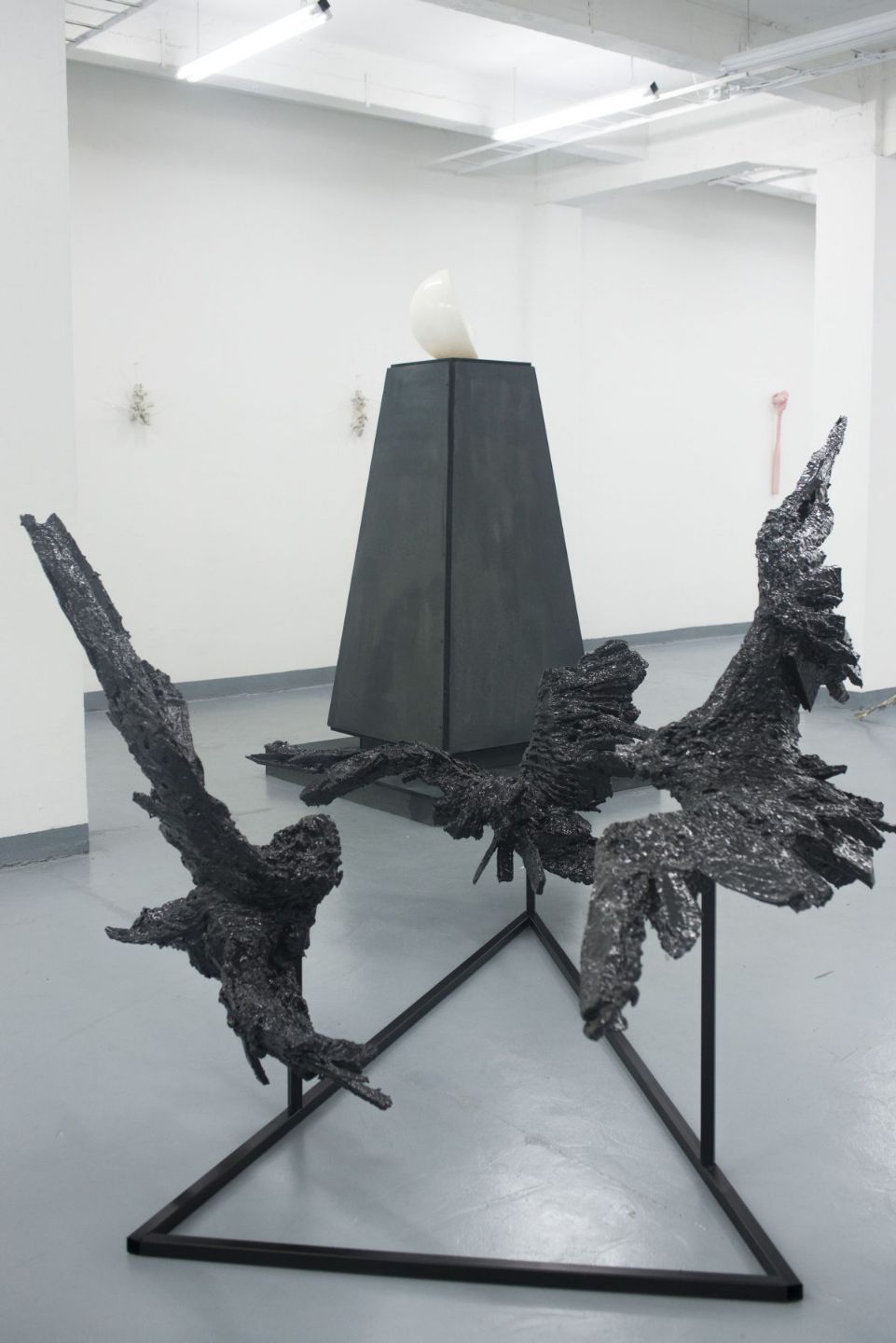 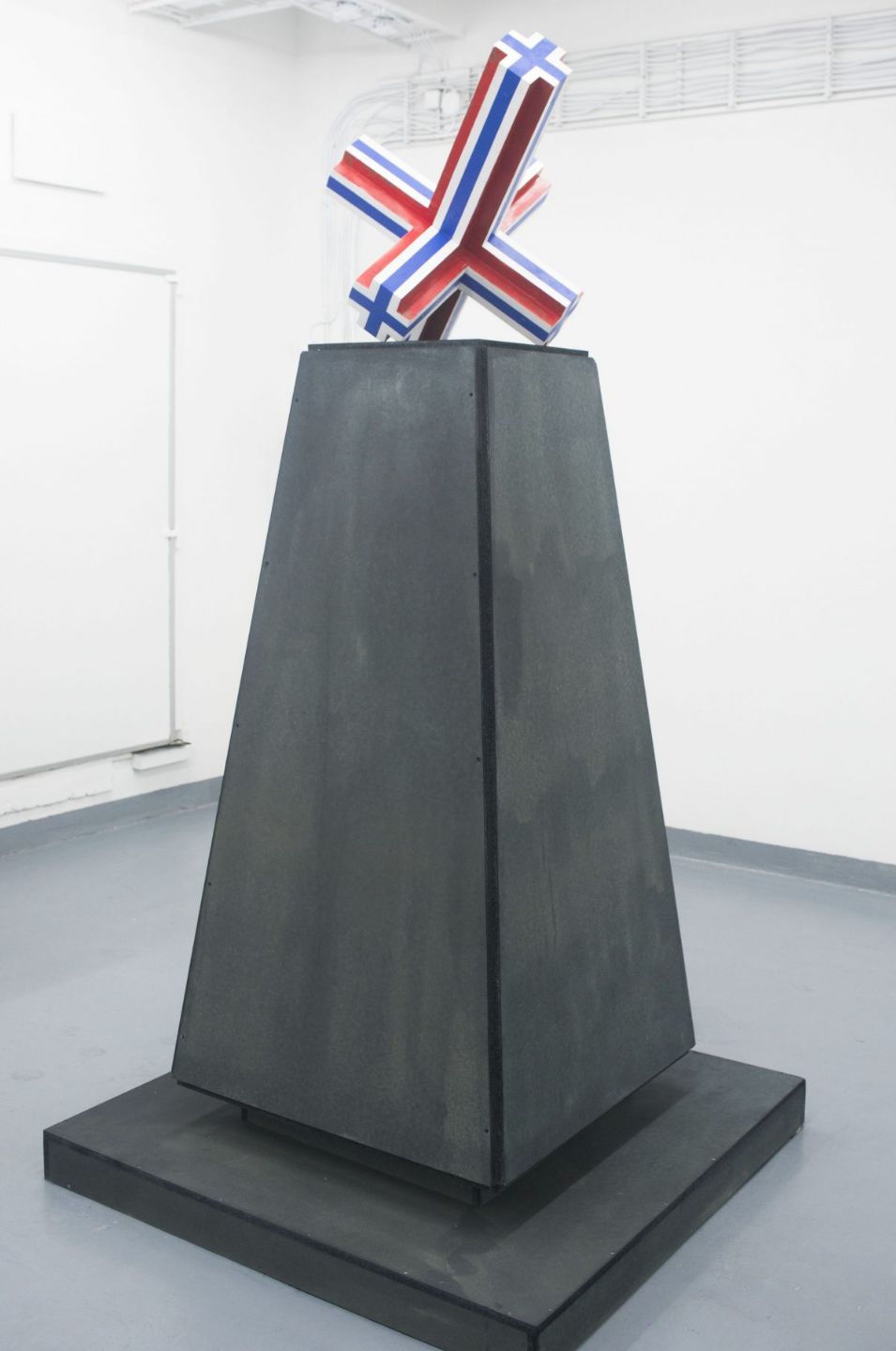 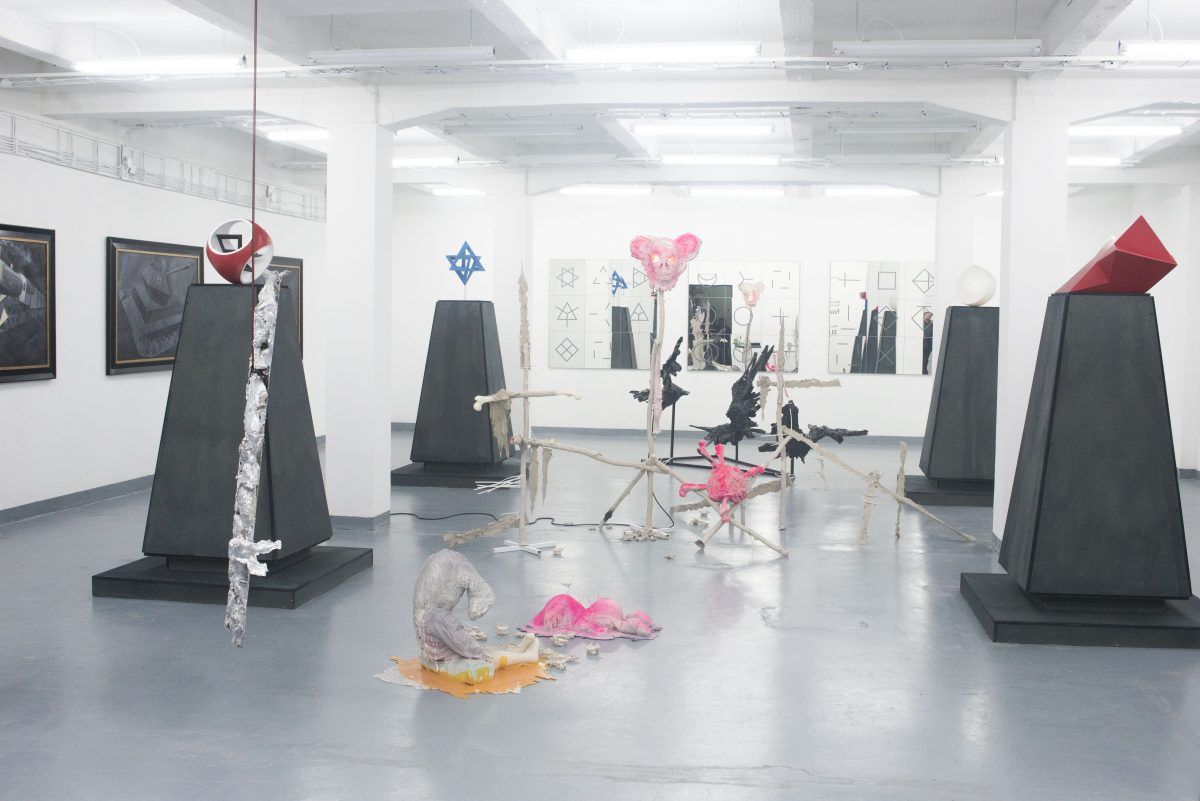 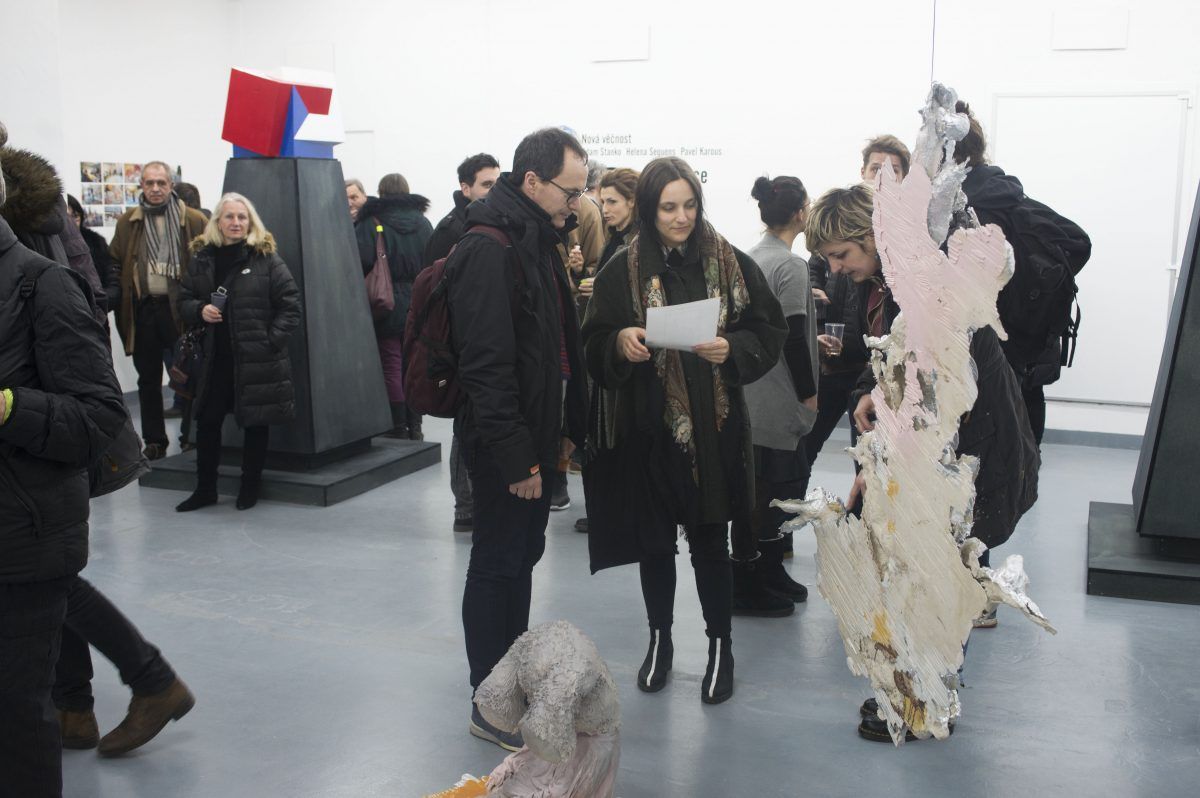 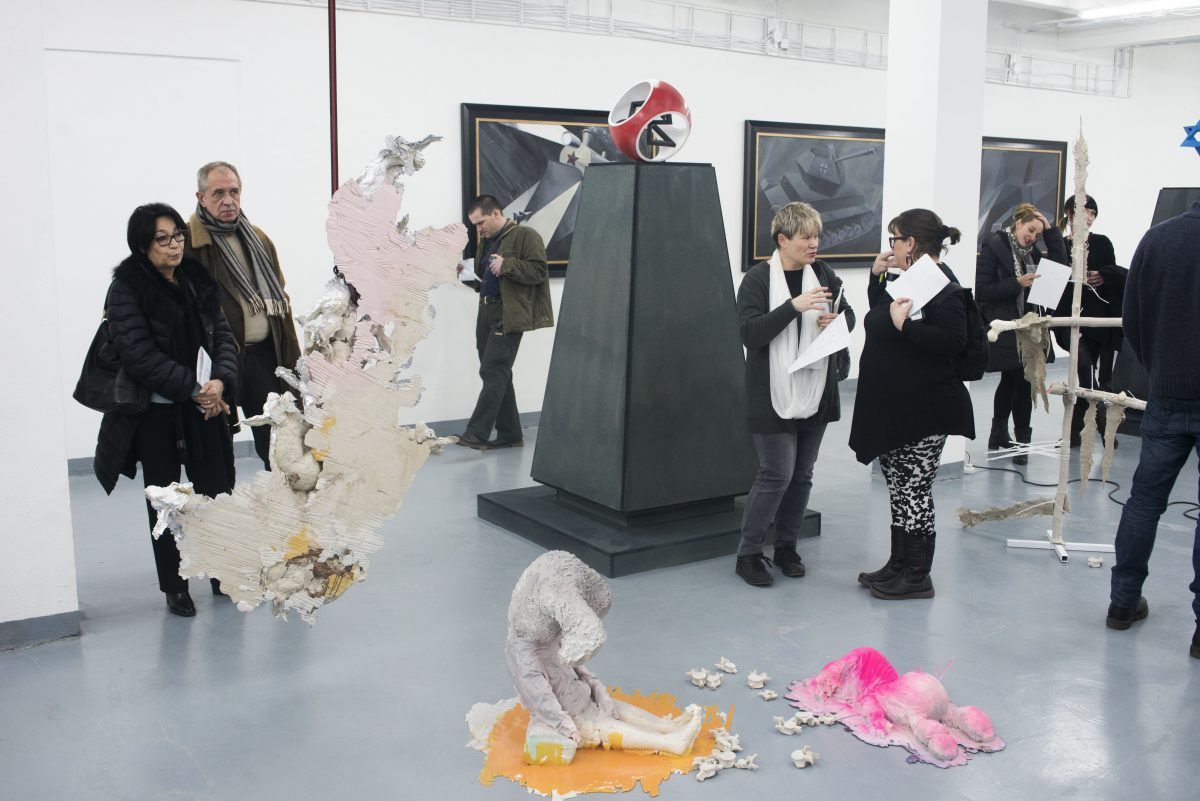 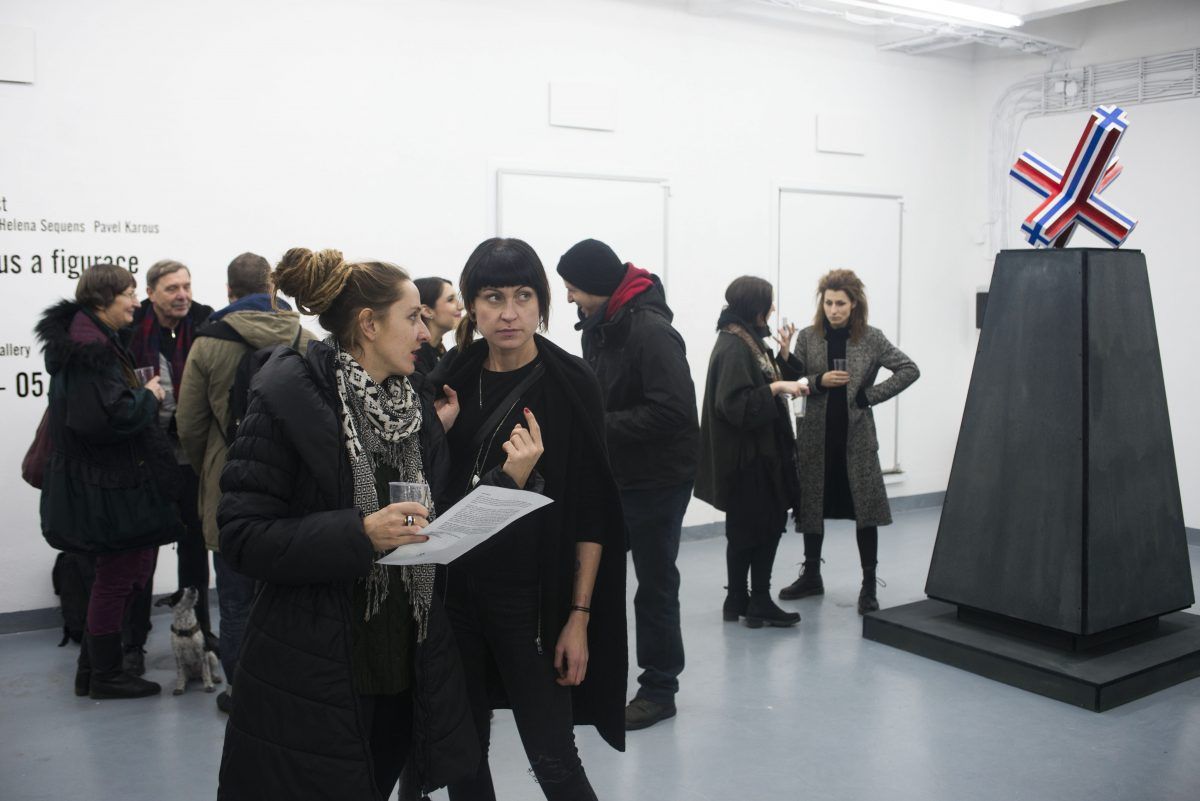 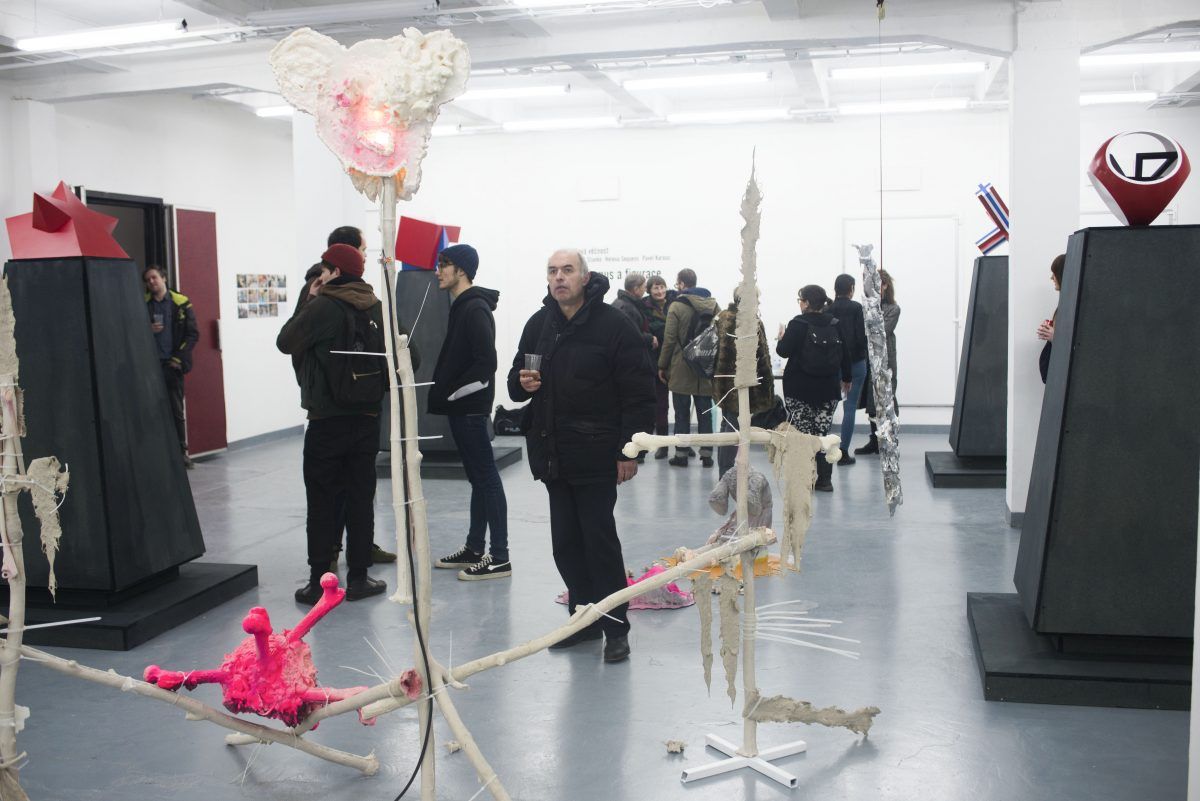 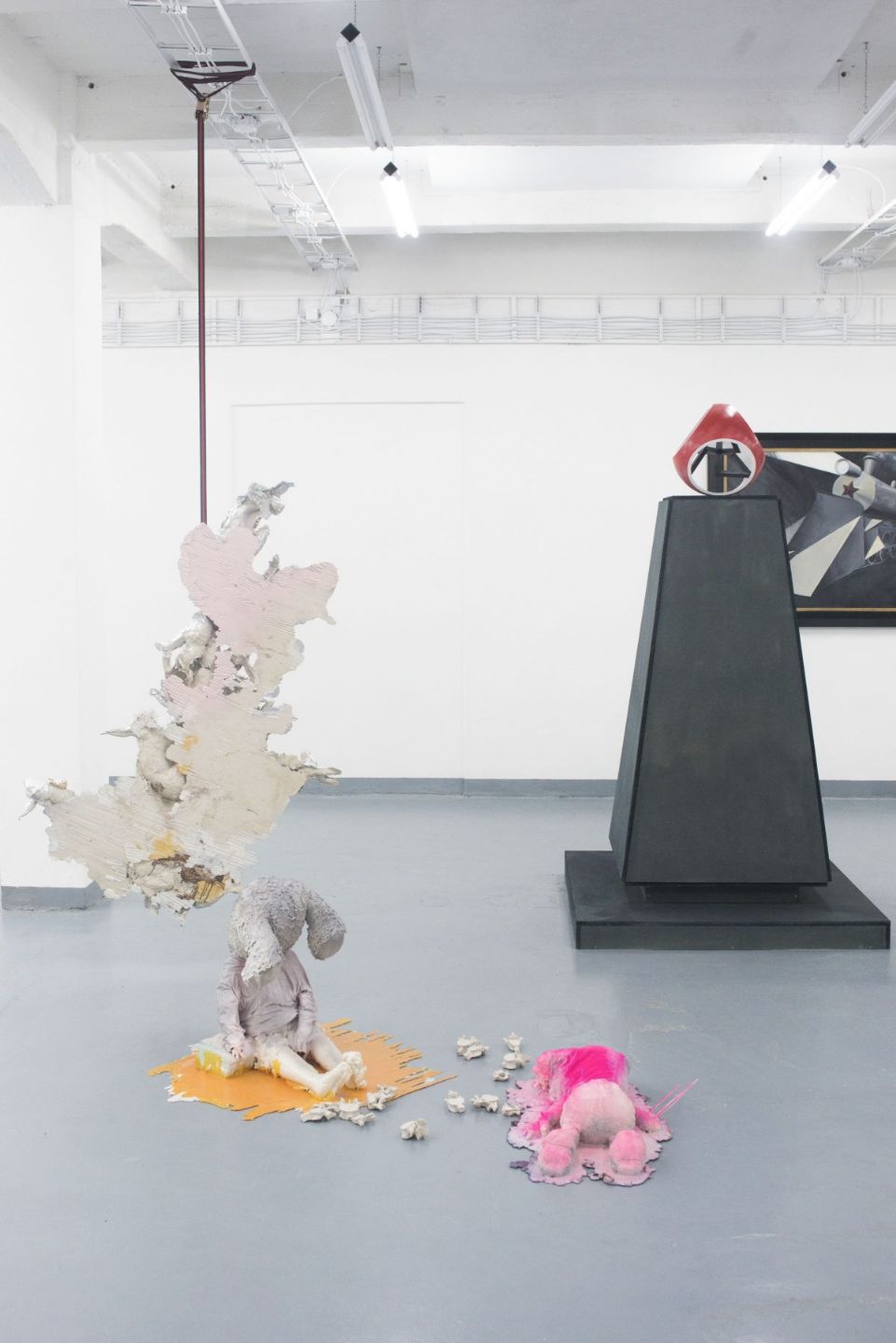 „Fascism, that is the will to a national and conservative revolution, is not anarchism but the actual political reality, it is a pathological reaction to today’s globalised world inhabited by mutant Pokémons, psychopathic Fremen and man-eating drones.

The artist group New Eternity has brought to their hometown Prague an exhibition that they created in December last year for the Art Hall at Lørenskog near Oslo in collaboration with Syrian emigrants from the refugee centre Lørenskog. The exhibition uncovers both latent and open cultural racism and ideological fanaticism present in the Western civilisation. The installation responds to today’s pathological phenomena in society, such as xenophobia, refugee crisis, terrorism, ISIS and neo-Nazism but also attempts at forcible integration. The diverse character of the exhibition consists in an unserious dialogue of the Near East, Scandinavia and Eastern Europe on the “pressing problems of today’s world”. Artists, coming from Eastern Europe that also suffers from monstrous racism and xenophobia, delivered a lecture on the soil of rich, developed and democratic Norway, that is taken as an example of open and egalitarian society with a very good integration programme, to offer an insight into their own unbalanced subconscious from an outside and yet more unstable perspective. In a “cheerful and playful” form New Eternity examines the unhealthy construct of a cultural and national superiority, a division into We and They. Behind the black, almost malicious humour we can see a dialectical approach of New Eternity to the horror of today that is culminating in the Near East. The exhibition deals not only with the social opposites between the Syrian humanitarian crisis and the Norwegian humanistic realm, but also offers an insight into the psychology of the cynical Czech nation that has suffered a mental injury at the time when it was a Russian colony and subsequently submitted to the West – a global hegemon at the stage of decline. Regarding form, the group works on the basis of a study of connectedness of the morphology of human forms and social relations, exposing the fibres between realism and abstraction.” – New Eternity