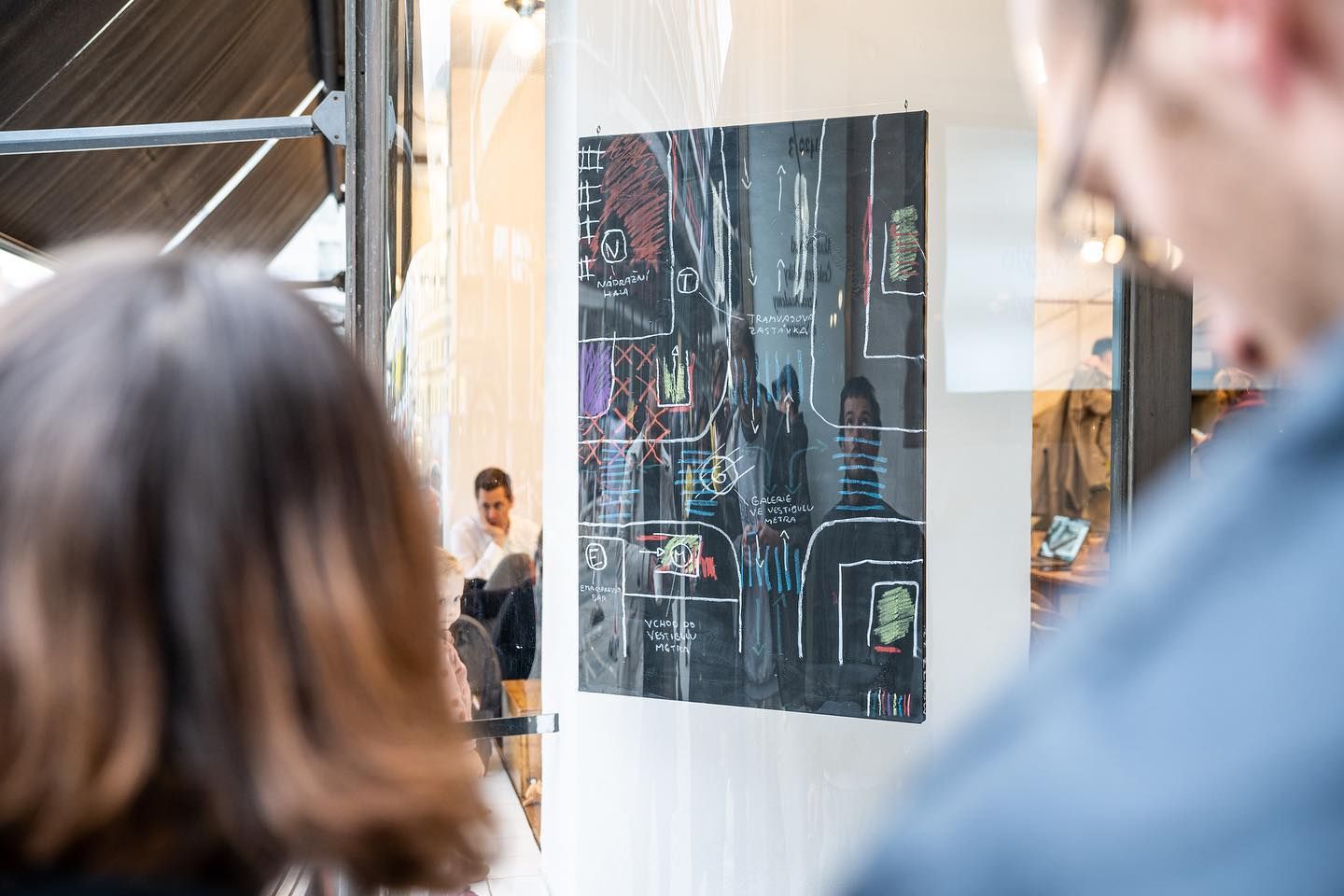 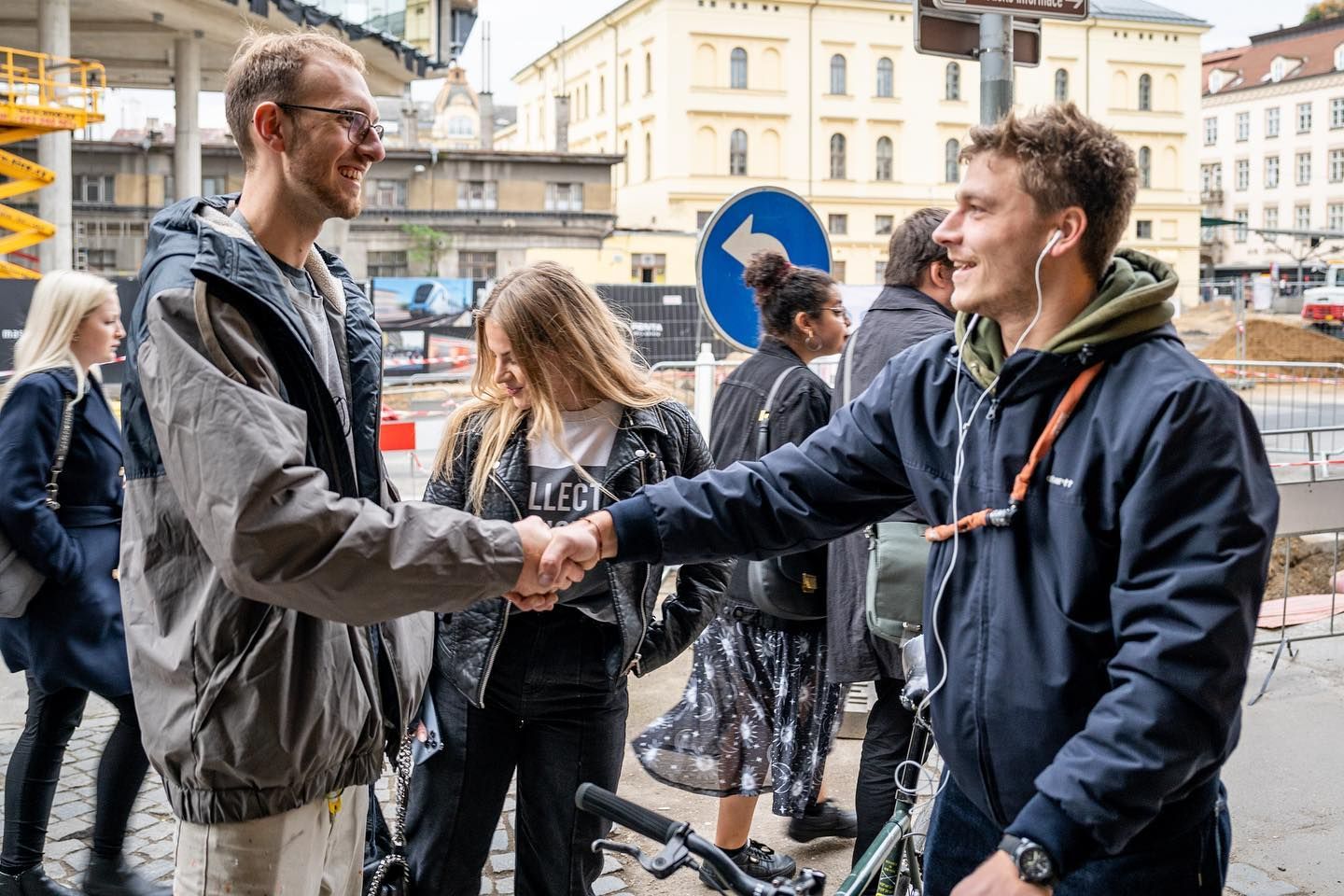 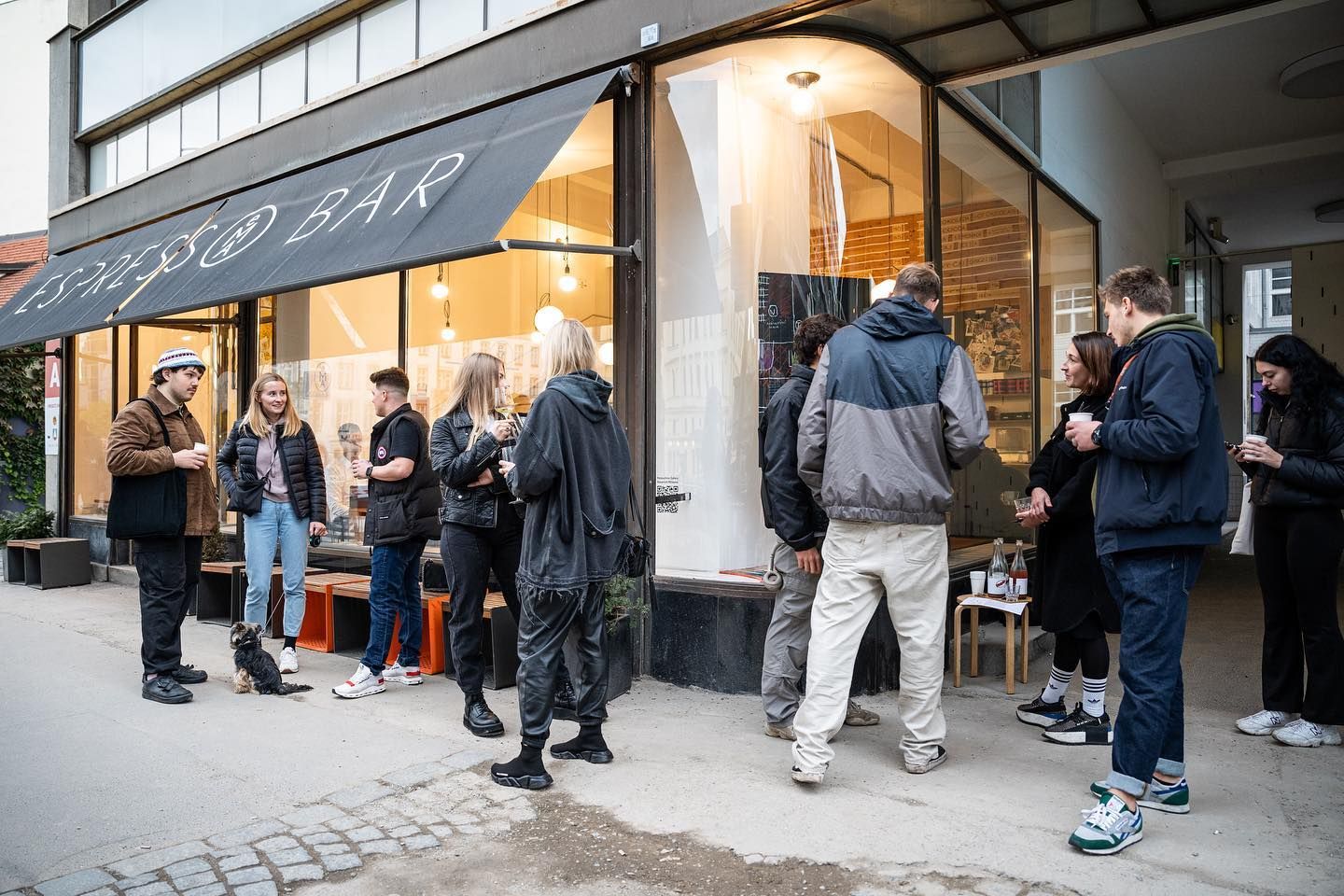 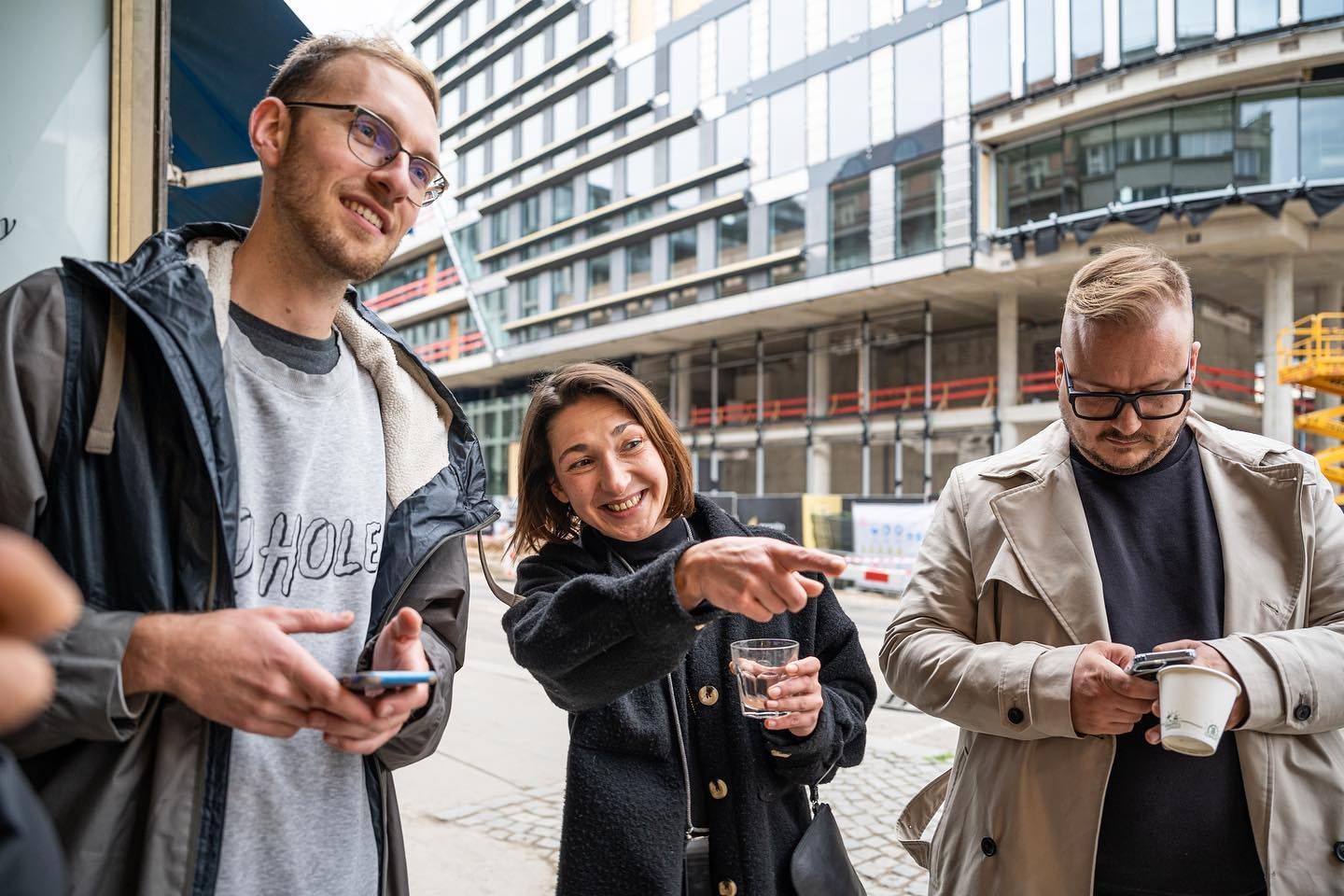 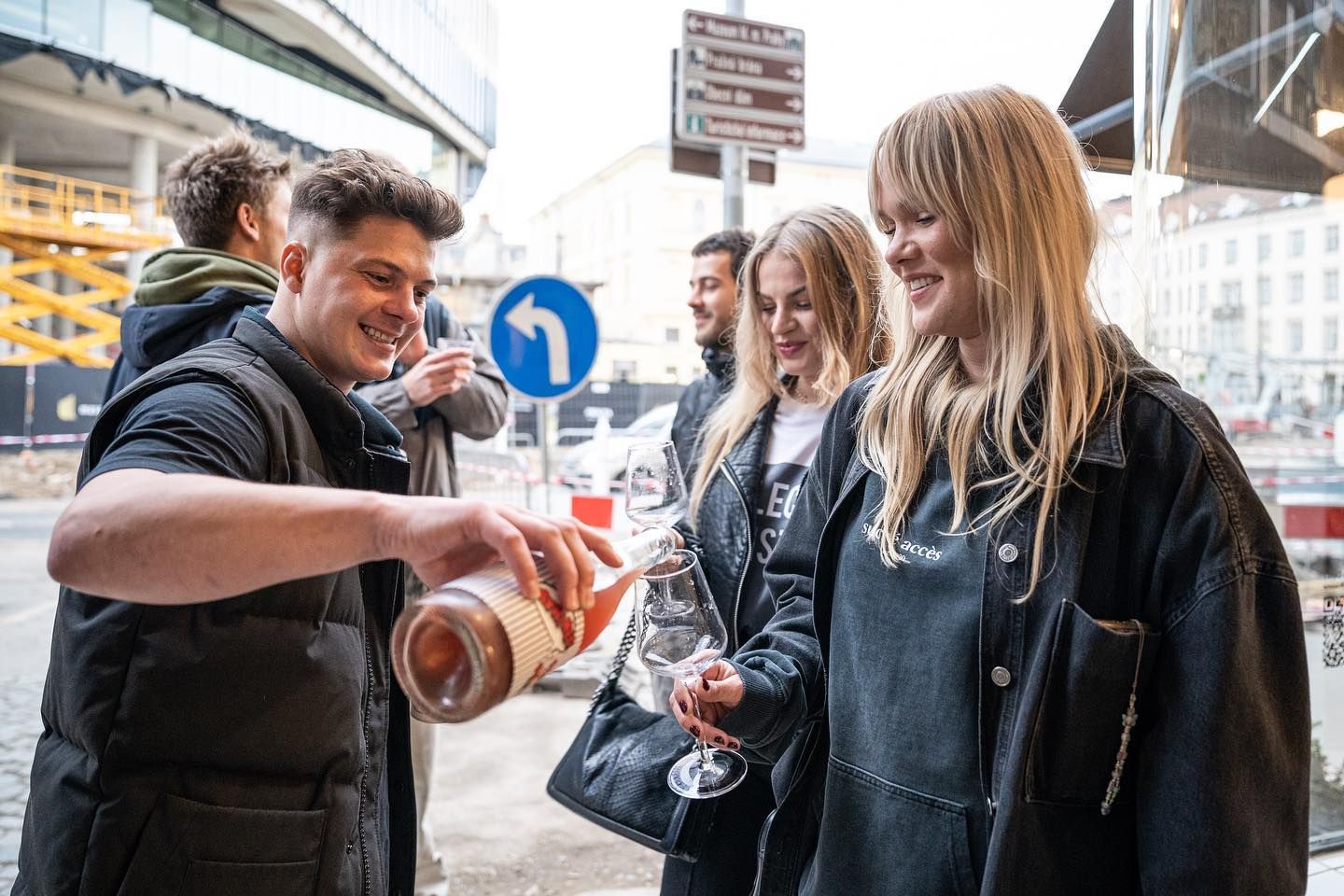 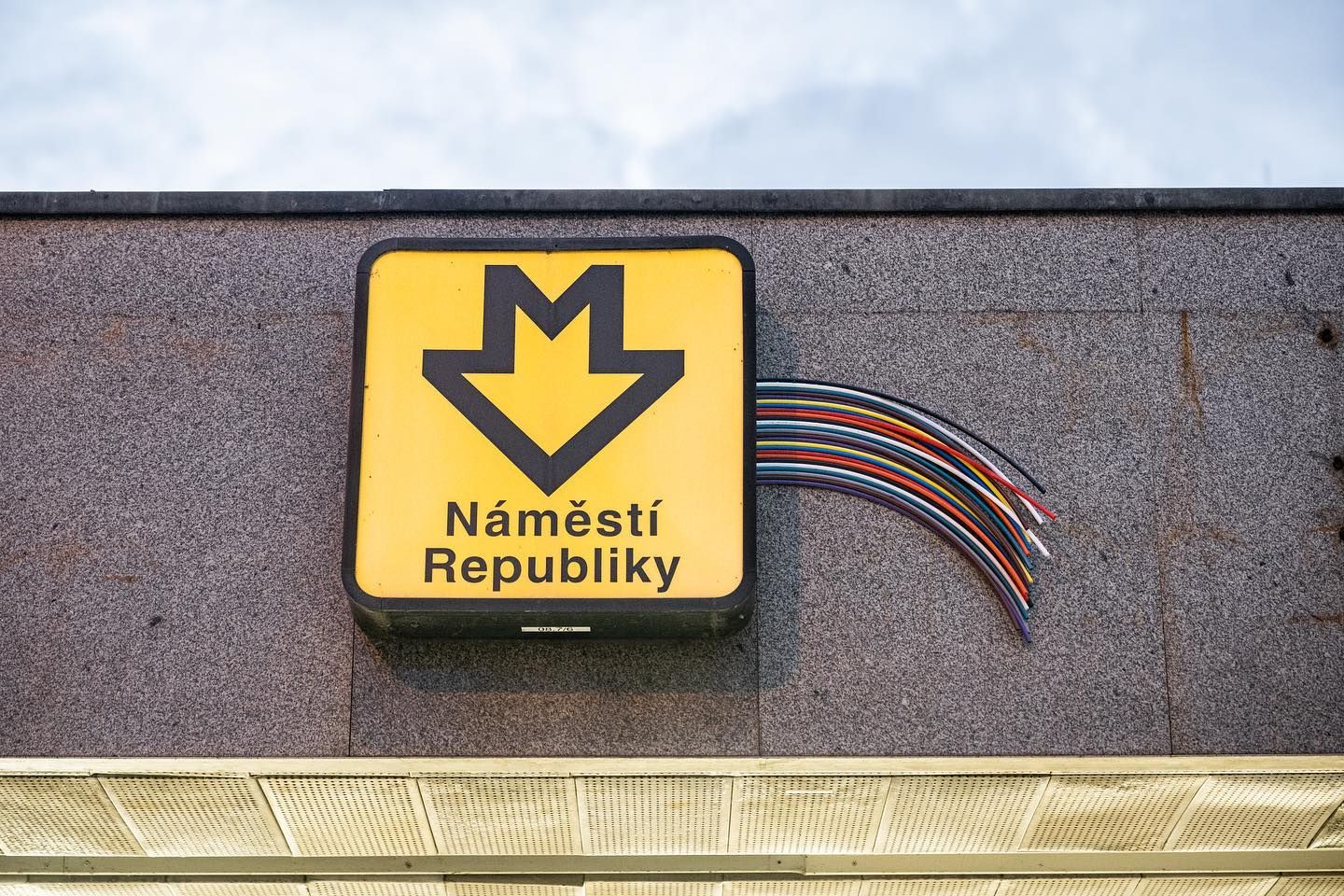 Mariana: What fascinates you so much about cables? Can you explain how you think about them?

Maxmilián: The cables have the same shape, but a different color, as an utilitarian element regardless of their aesthetics. It should be buried, invisible to the eye, while information of all colors and shapes flows inside. A trench, a shallow trench, with a rainbow of cables in it. A contrast to the semitone of earth, Ema, and indeed the whole of Masna. Building. A harbinger of change. Refractive index.

Mariana: I like the contrast of the top and bottom - light and dark. Although in this case you are talking about the light in the opposite case, that it is under the ground.

Maxmilián: A light sweeps across the earth, showing things. The light in the optical cable carries information about its color, which, however, would not be a color without the light. There is light flying in cables underground carrying information, what kind? Mariana: Once, when we were talking, you used a word that I like very much in connection with your work: "public-space-interventionist". How would you explain this characteristic within the installation in Aquarium Rhizome, a space that is rather closed?

Maxmilián: The exposed cables are meant here as an index of a turning point, an indicator of a change in place. The cable is sticking out of the wall - is something going to be installed here? Did something disappear there and only the cables remained? What if they're trying to say something else, like the yellow powder is being shot up here in the subway entrance? Maybe they just want to show how beautifully colored they are when the light just hits them and doesn't just flow through them. Sticking cables as witnesses of transformation, quieter and colorful observers, crawling out of the bowels.

Mariana: So you just have to look around even if you're standing outdoors, outside of Ema's display case?

Maxmilián: You can try and see. A cable that sinks in one place has to make its way back to the surface somewhere. It won't tell you where and what exactly it leads to, but the light will show you from where to where.