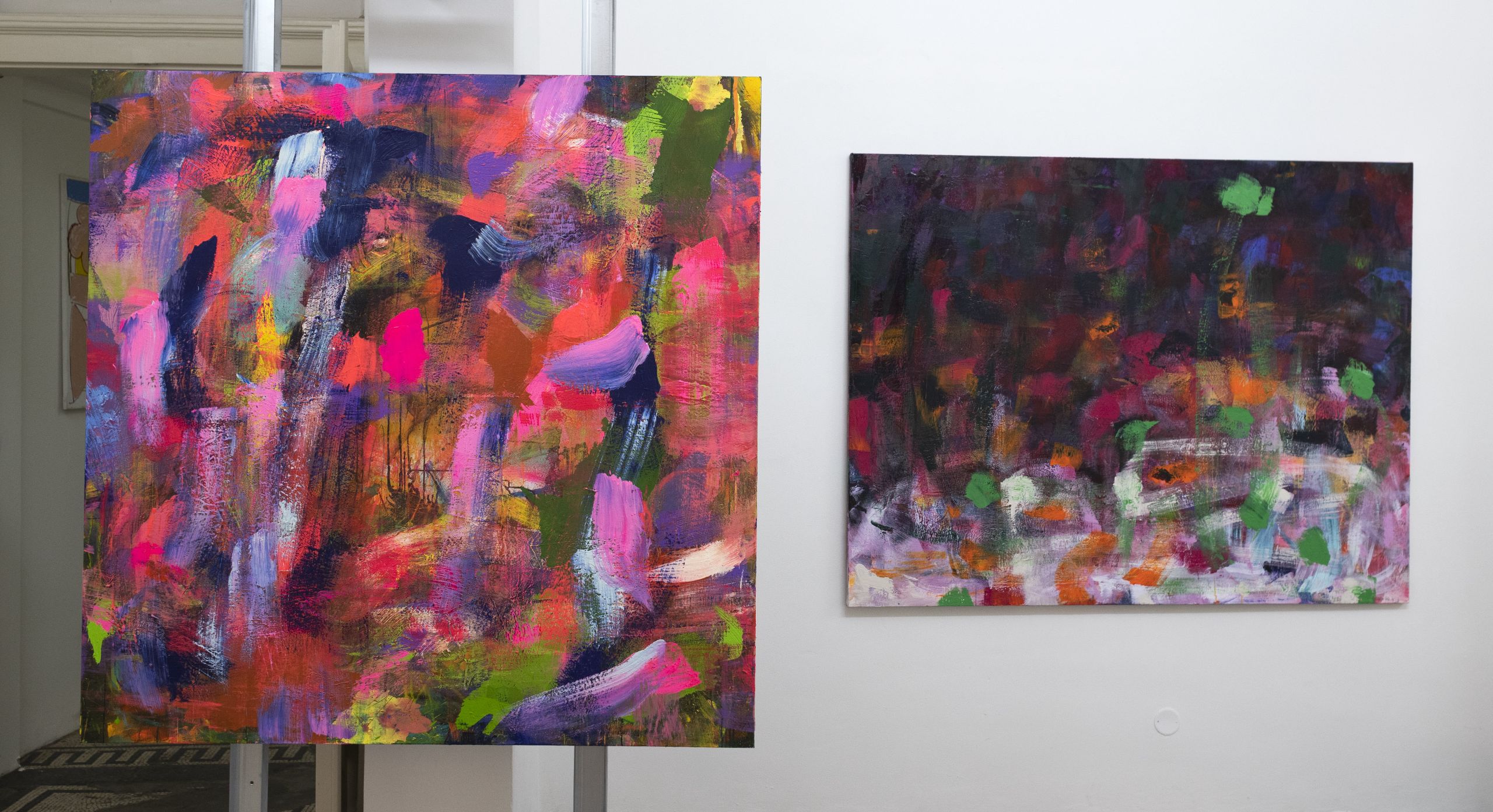 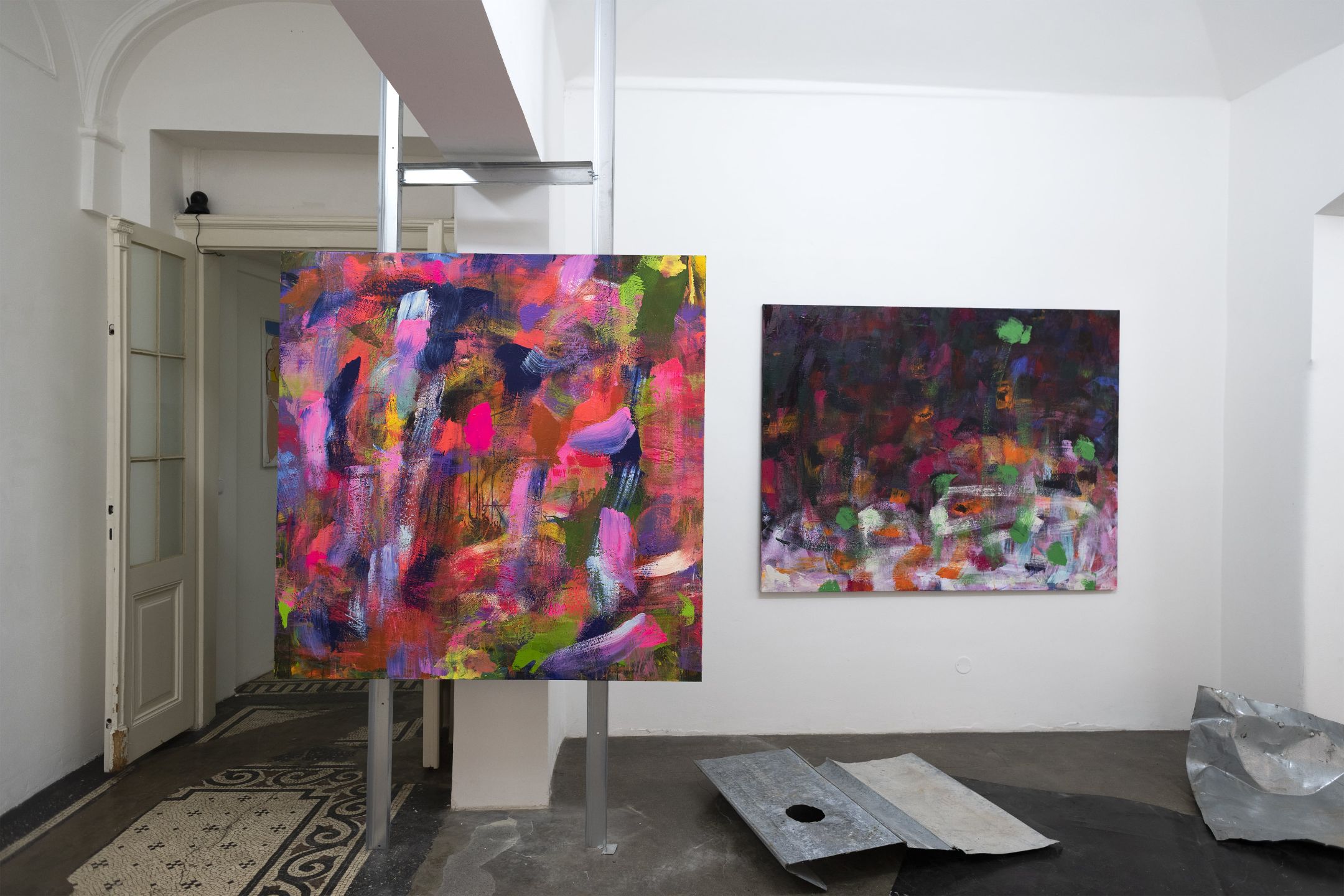 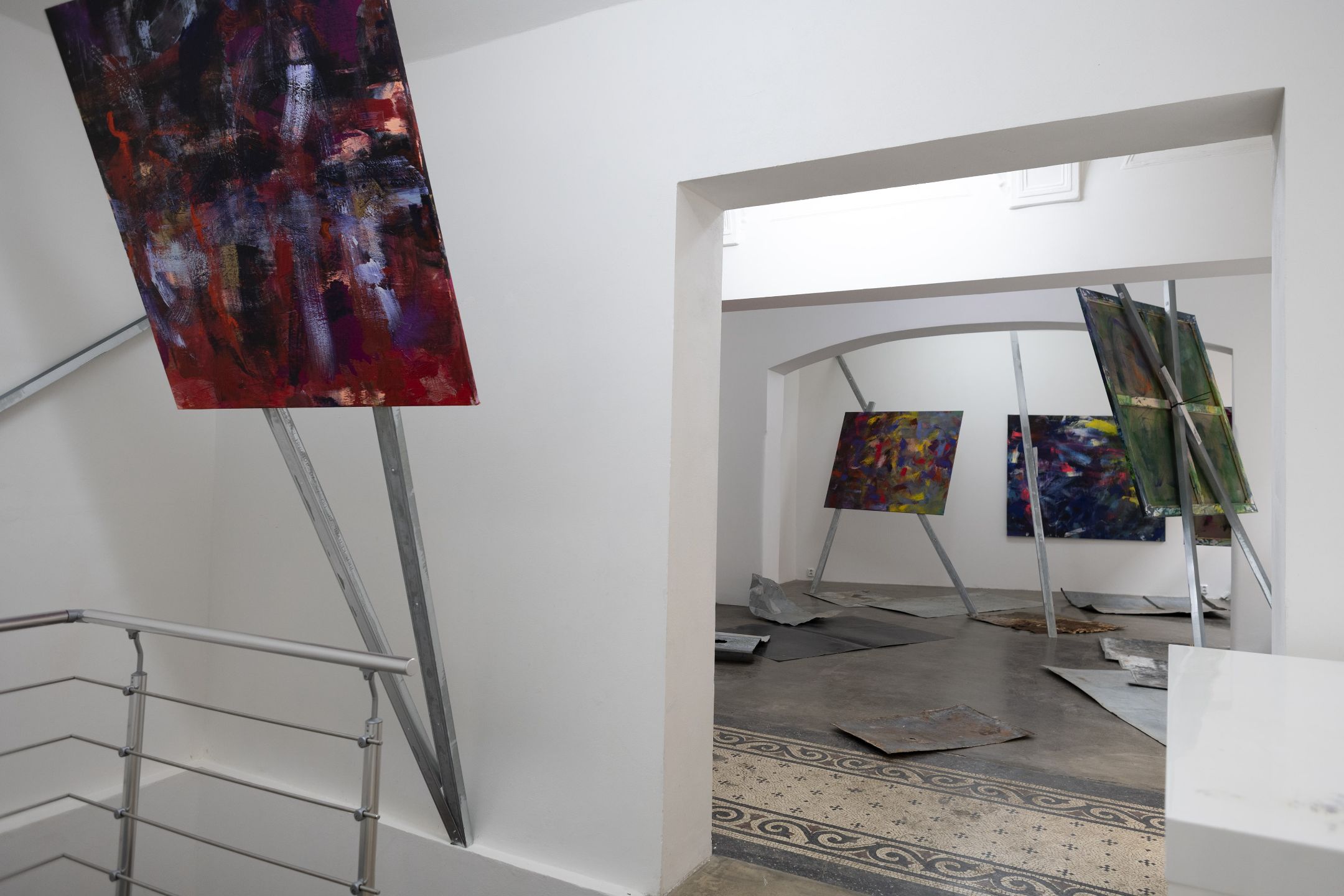 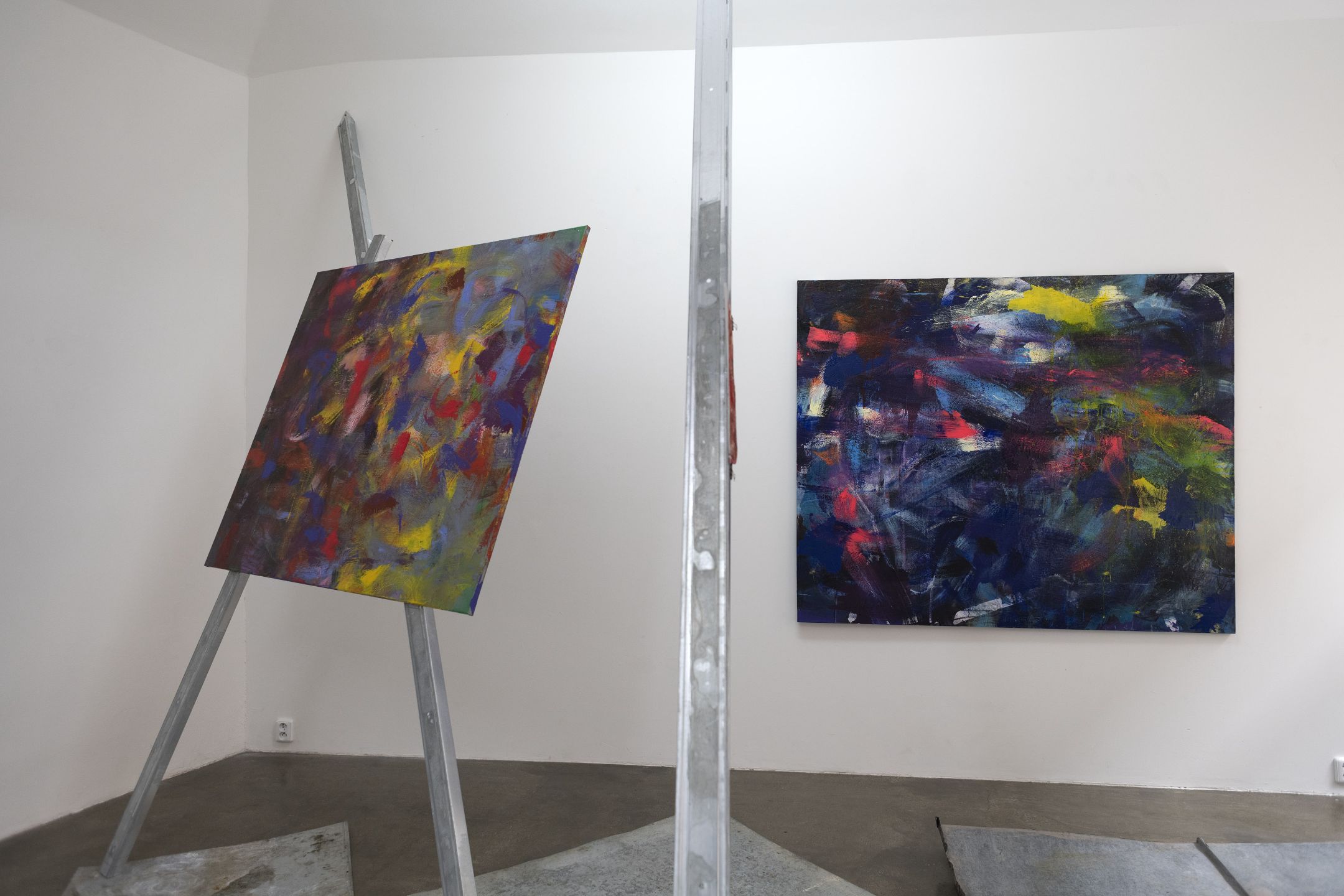 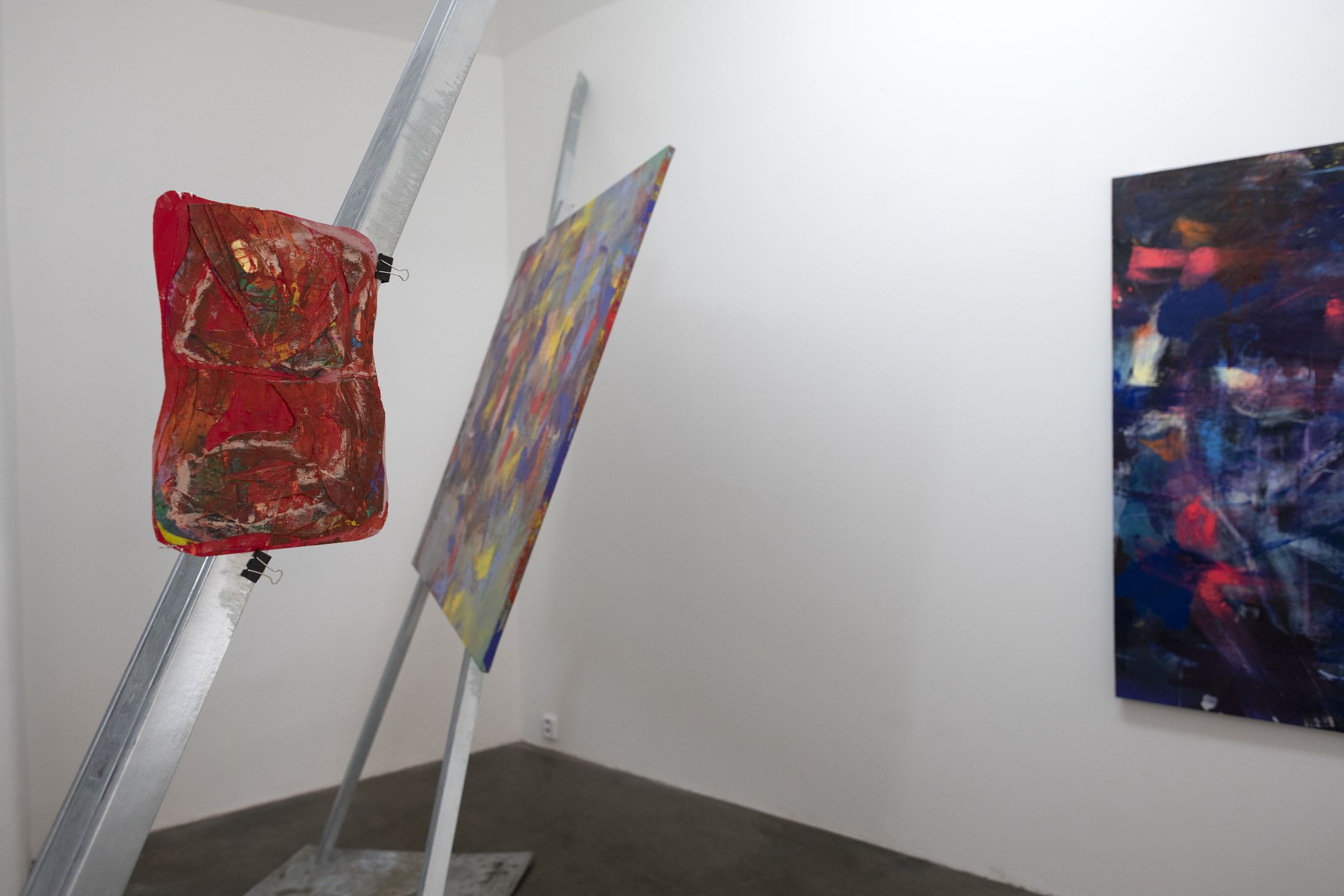 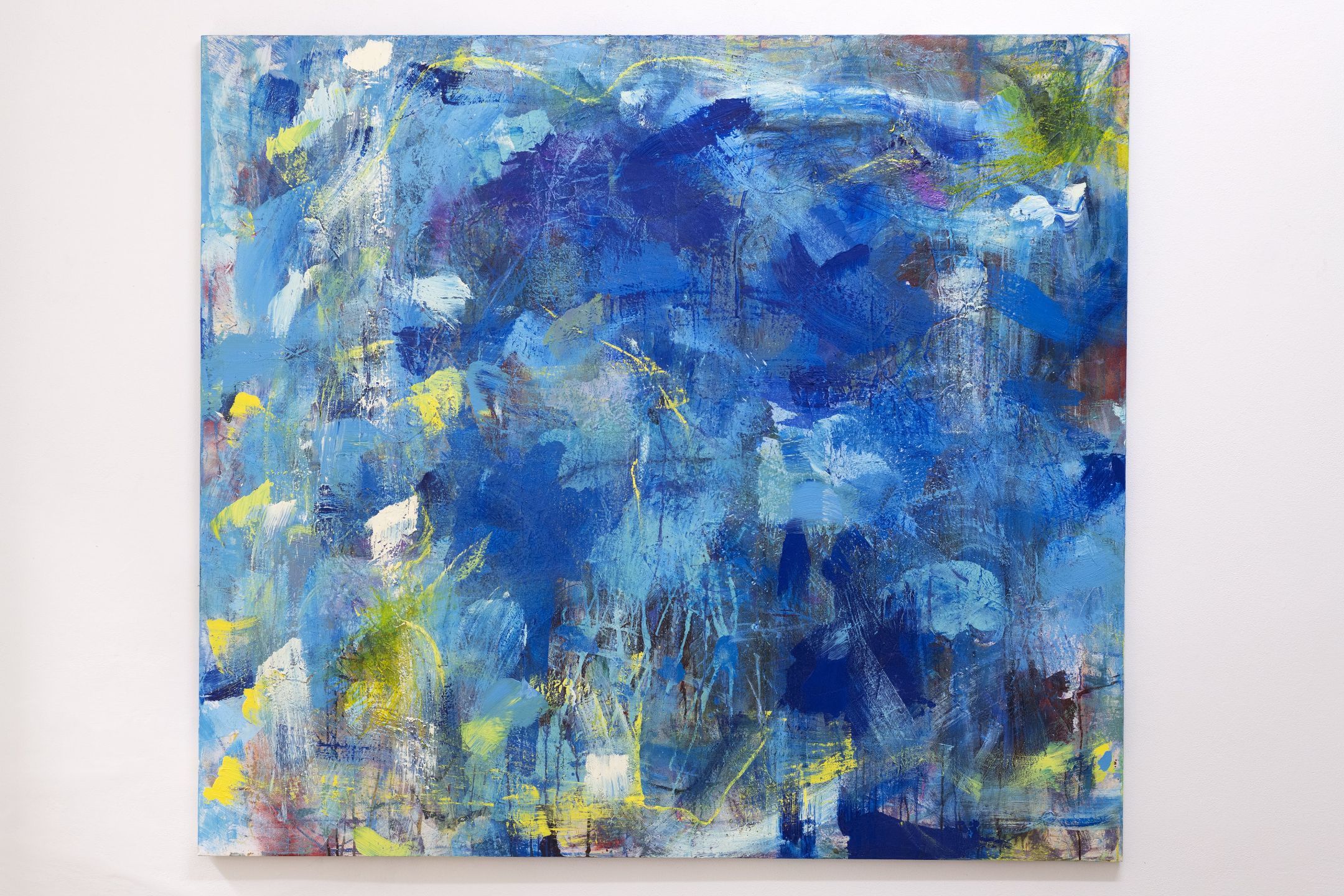 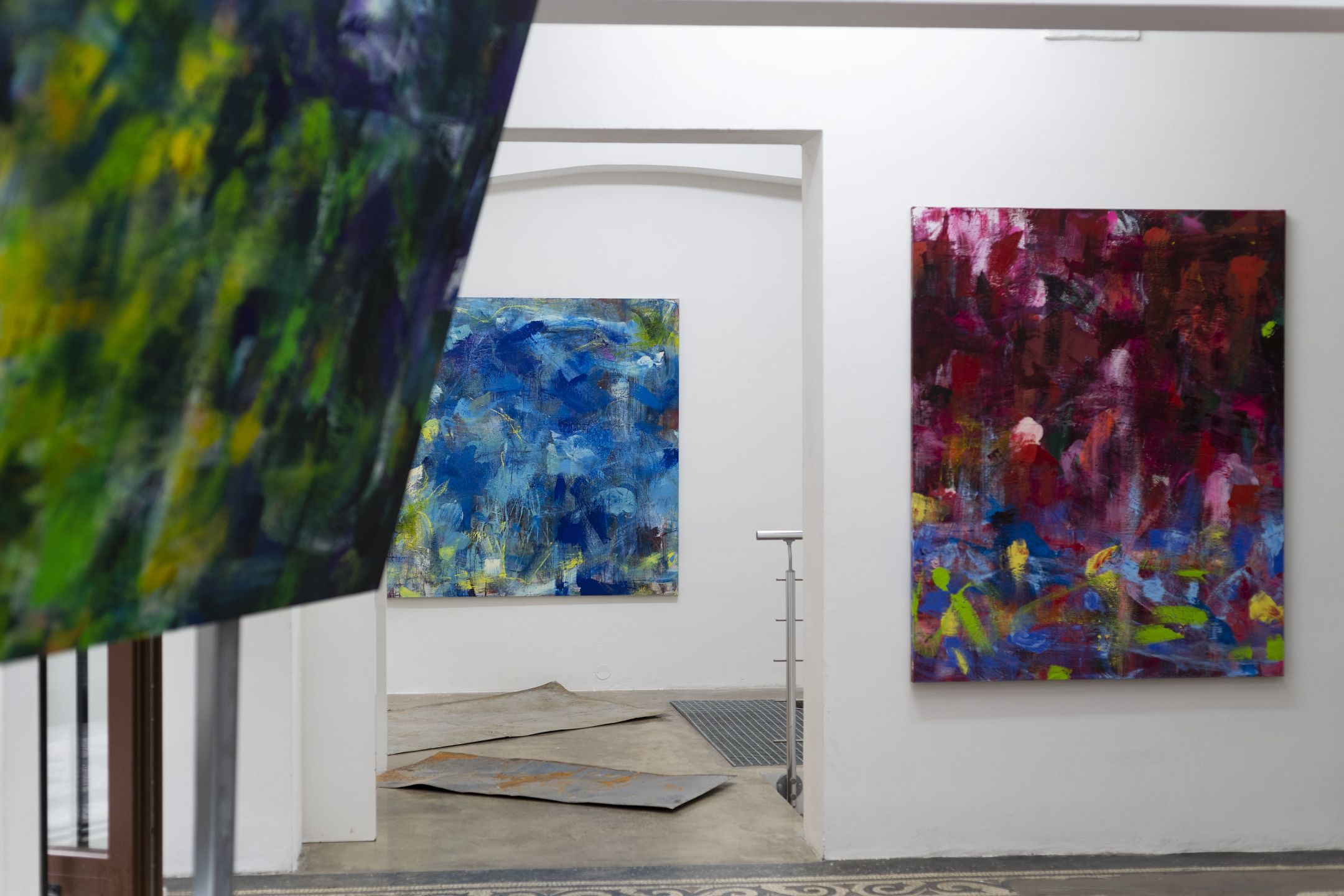 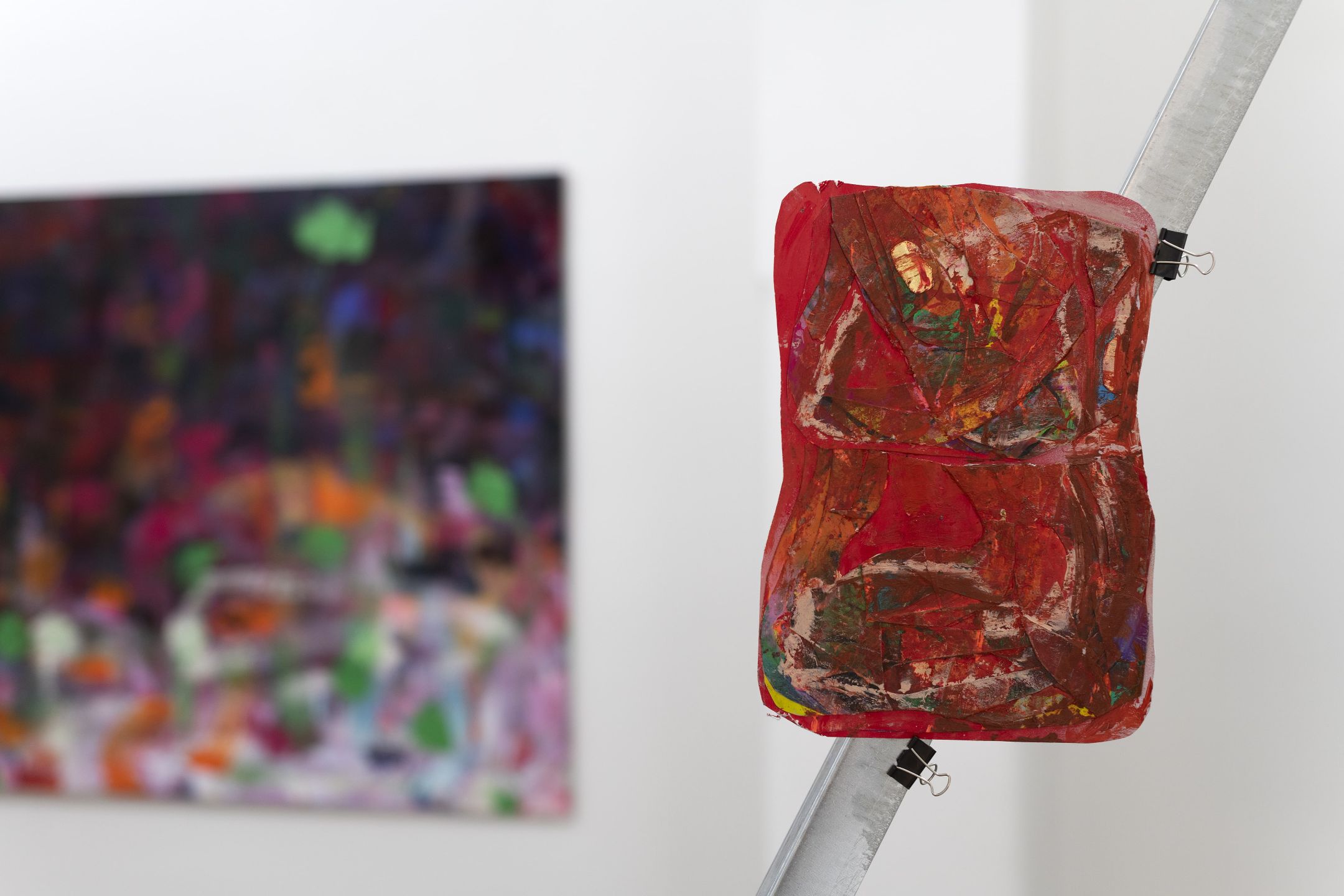 Under the arch of the overture of Wagner's Tristan und Isolde, Lars von Trier plays one of the most compelling film poems as the opening sequence of his film Melancholia (2011), a kind of apotheosis of human desolation and the cardinal end after which the only life in the Universe - even our earthly one - is extinguished. It was the "Tristan chord" that opens Wagner's overture and that heralds a significant movement away from the traditional tonal organisation, a kind of drift away from harmony towards atonality: towards the dominance of mere "sound", towards tension, towards the distancing of elementary note parts, not towards harmonic wholeness and release, but fragmentation, towards disintegration, towards loss, towards "disorder": i.e., towards increasing entropy.

The concept of entropy, originally in physics to enable the formulation of the second main theorem of thermodynamics, tells us that closed systems drift towards a state of maximum disorder. Entropy, from the Greek εντροπία ("towards"), as a quantity, thus introduces the idea of the direction of the flow of time - the arrow of time - into the physical description of the world and the universe. Considering the theory of increasing entropy, it tells us that natural processes cannot be reversible in time but irreversibly drift precisely to the equilibrium state with maximum entropy - i.e., to the full degree of disorder of the whole system. The entire evolution of the universes then heads towards a point at which there will no longer be any "ordered" objects such as images, telescopes, people, planets, star clusters and black holes, but only randomly scattered disordered subatomic particles with zero free energy, incapable of doing work. The Universe, thus disintegrated, will reach its "heat death", and "nothing will ever happen again".

Matěj Olmer is fully dedicated to just such entropy, the arrow of time or the extinction of the Universe. Olmer is interested in the order of nature, the order of the cosmos, and not in analogies and metaphors of entropy in social science or art theory. His interest is essentially cosmological. Yet even in this preoccupation, he indulges in his poetic interpretation of the implications of physical descriptions of the universe. It was Dürer's melodrama Melencolia I (1514) that led him to melancholy not just as a psychological or emotional quality but also as a cosmological constant. An anti-anthropocentric ("ontologically object-oriented") perspective resonates in his thinking, which rejects the privileged position of the human subject in the system of sciences and allows Olmer to attribute the feeling of melancholy to any organic or inorganic entity. After all, a stone can be sad, a star, a constellation, and a galaxy – they all can feel pain. Everything and the Cosmos itself can be gripped by melancholy over its irreversible disintegration and the "eternal winter" fate.

For Matej Olmer, melancholy is a sovereign strategy of perceiving and experiencing the world under the light of the arrow of time. It is an omnipresent quality, and it becomes not only a reaction but also a creative force. As such, it allows us to create at least ephemeral objects of order in a decaying system moving towards disorder: for example, art. Olmer's paintings freely thematise the entropic cascading disintegration, but rather than formal illustration, they yearn for an emotional connection to the wellsprings of universal melancholy.

The exhibition will take place as part of the first year of the multi-gallery art festival with an overlap into public space - Wall Street! The partner institutions of the festival are: Chemistry Gallery, Villa Pelle, Bold Gallery