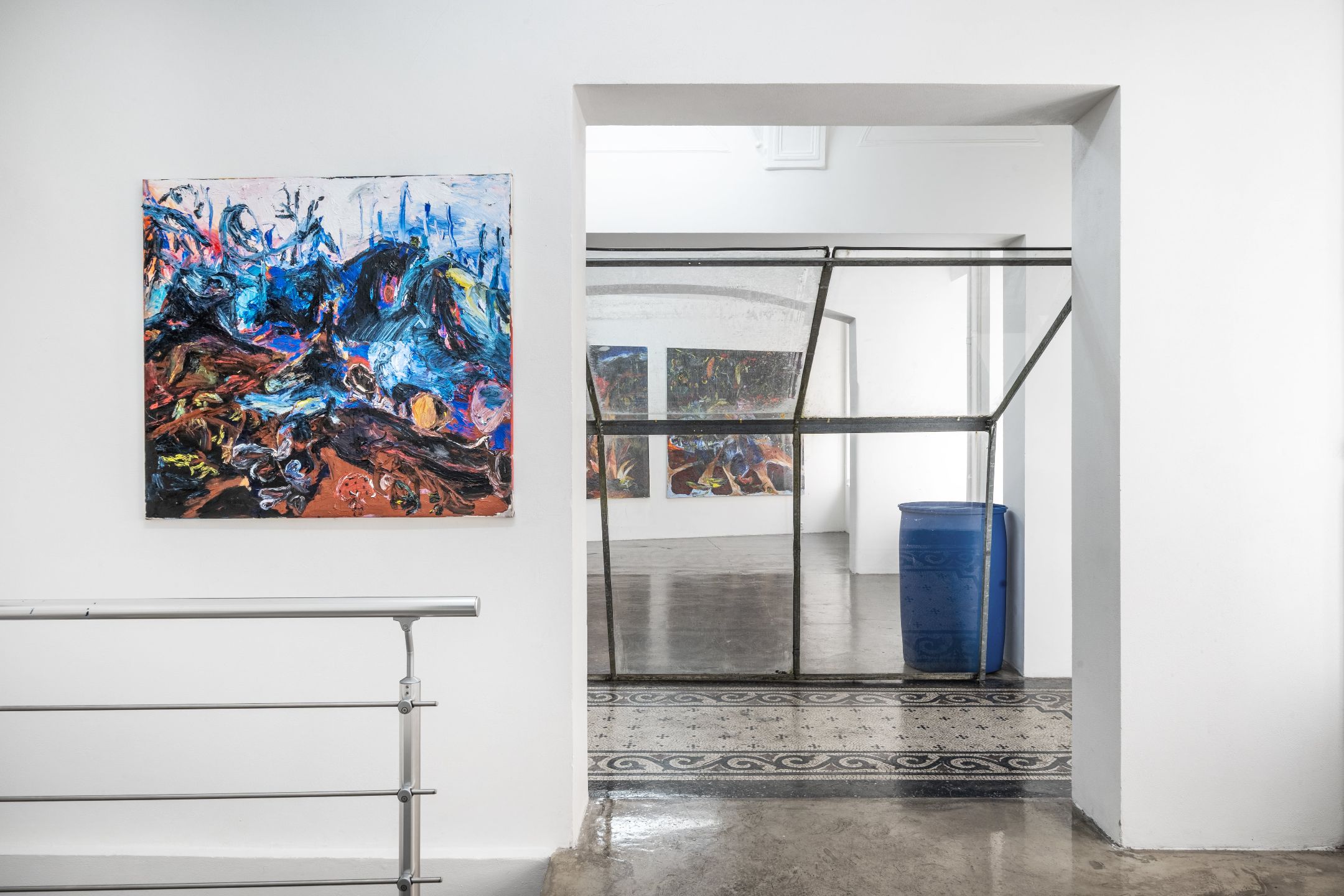 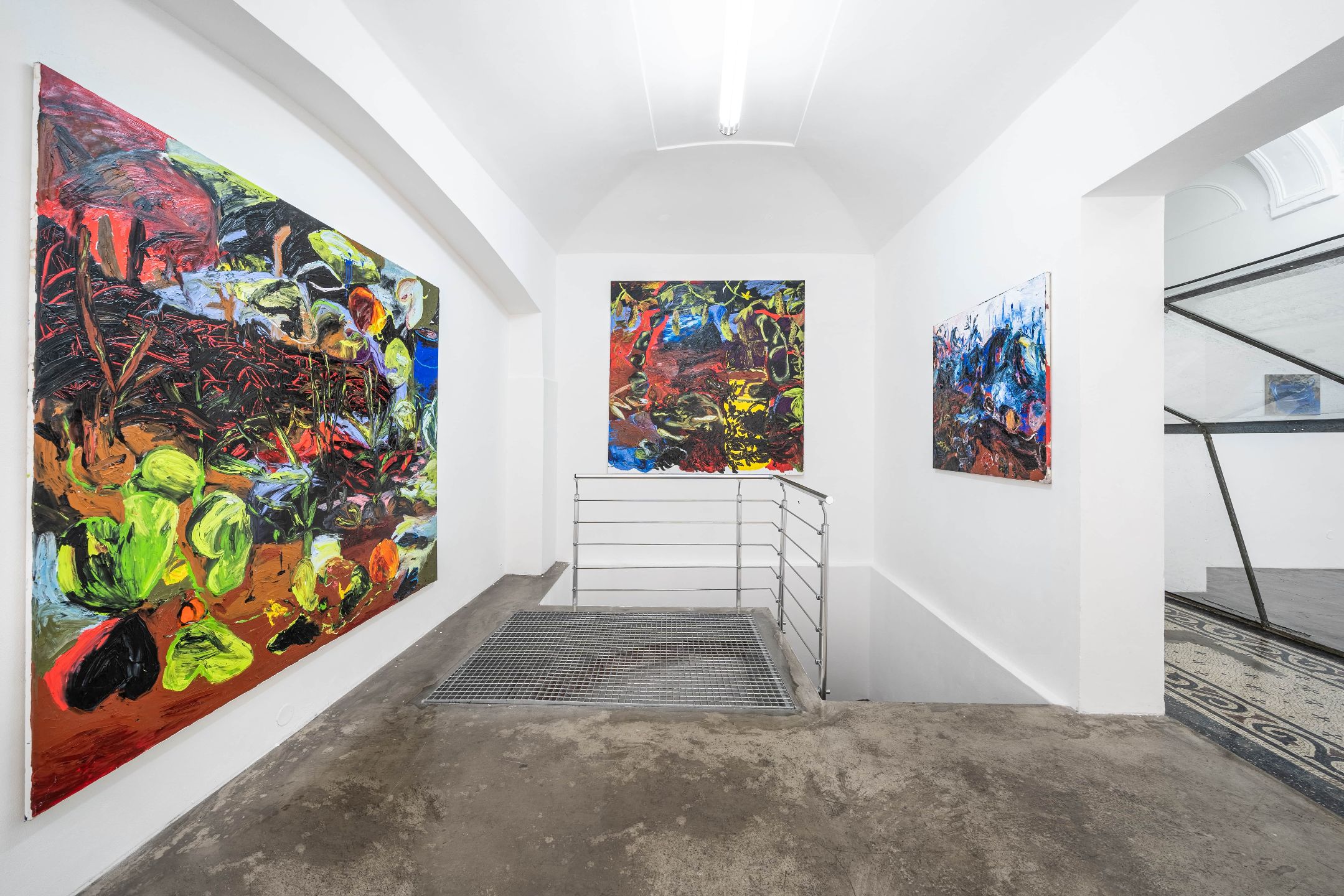 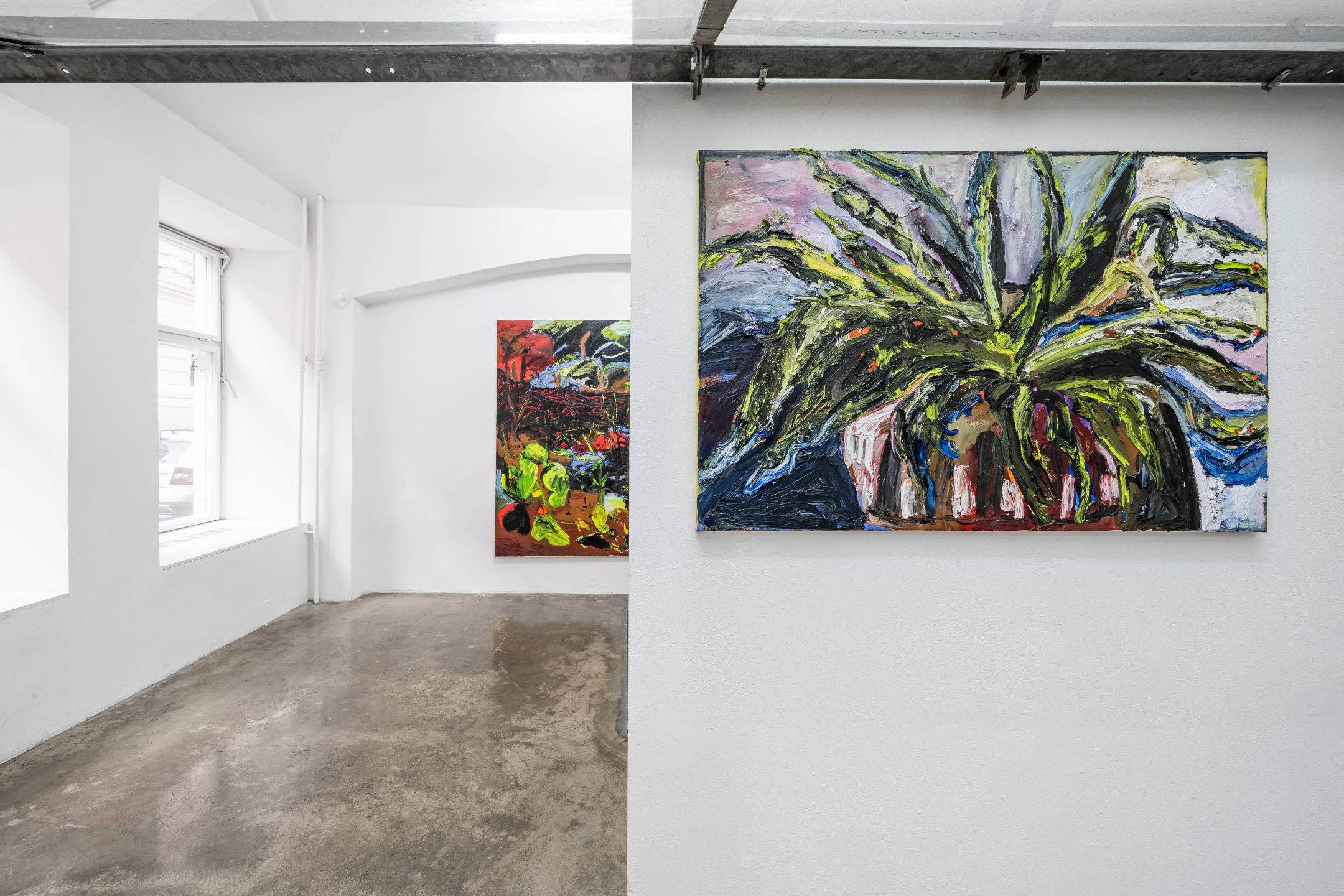 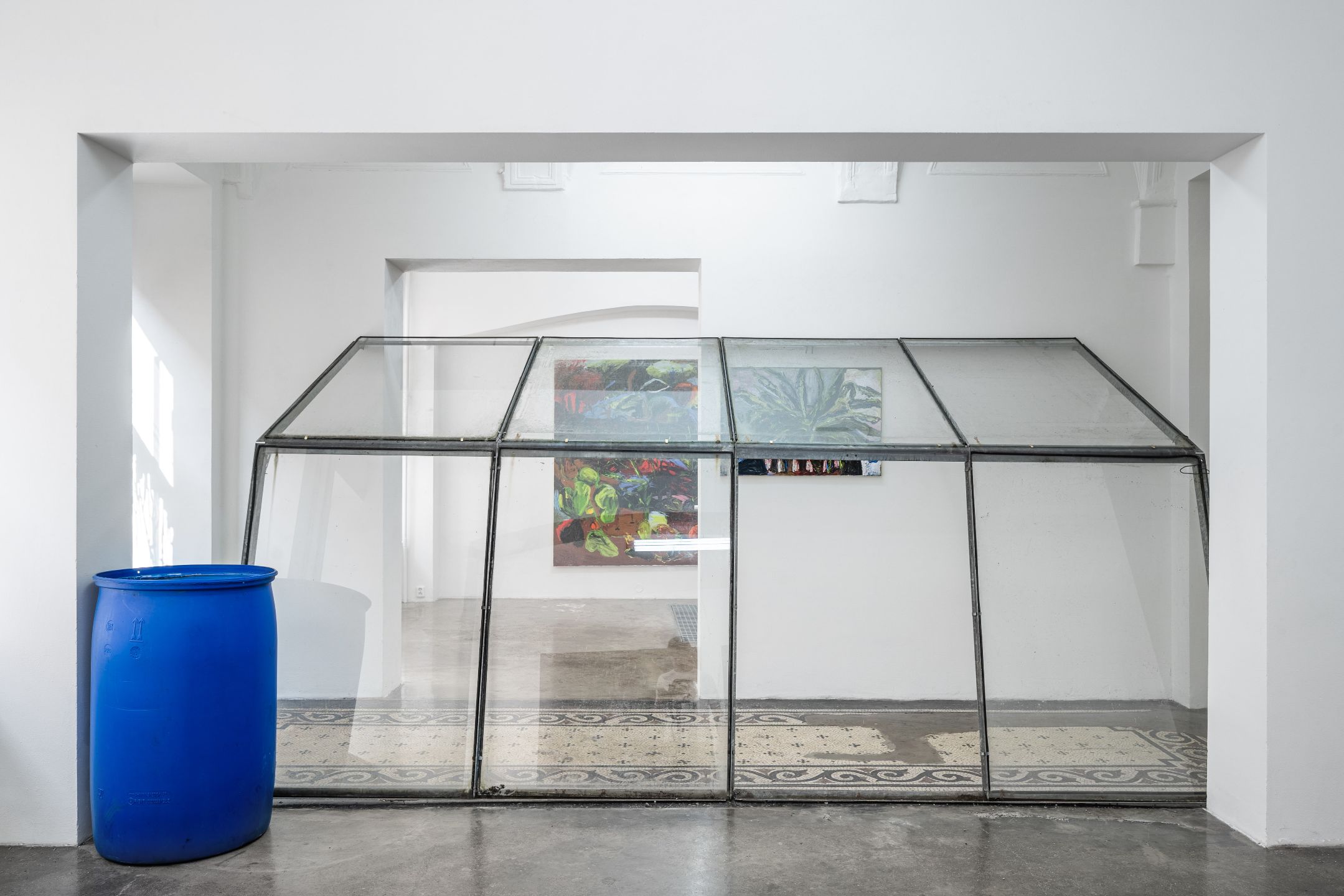 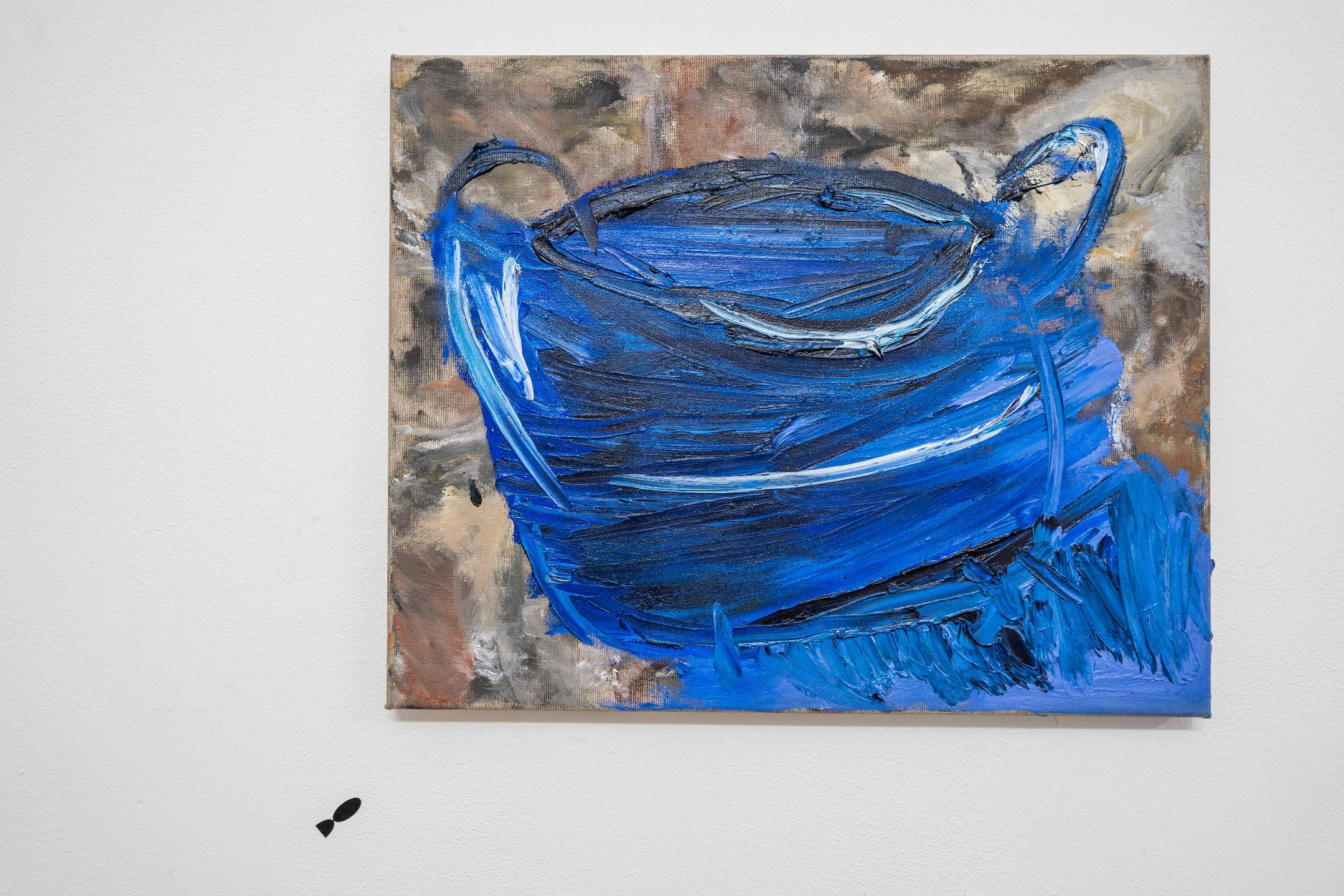 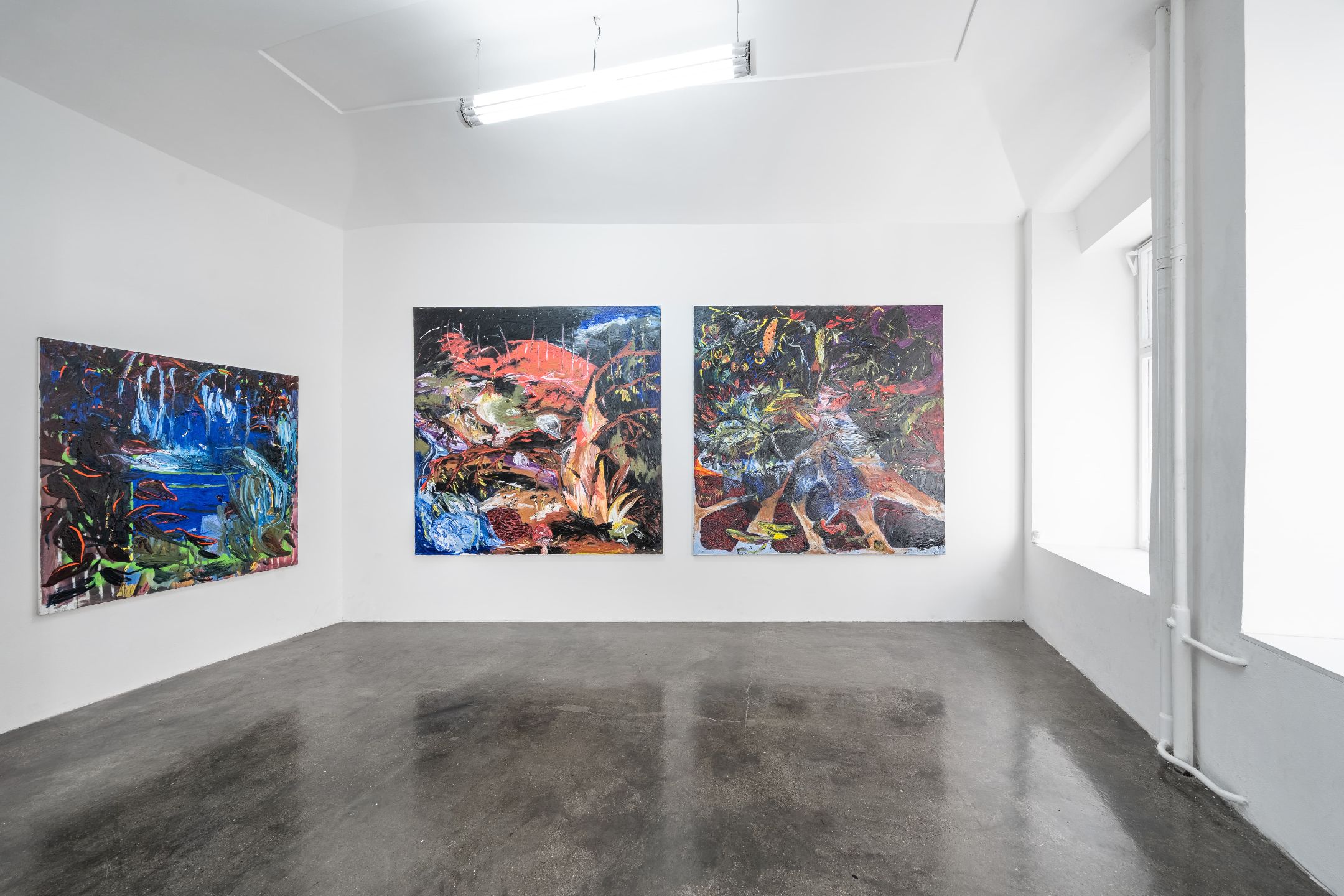 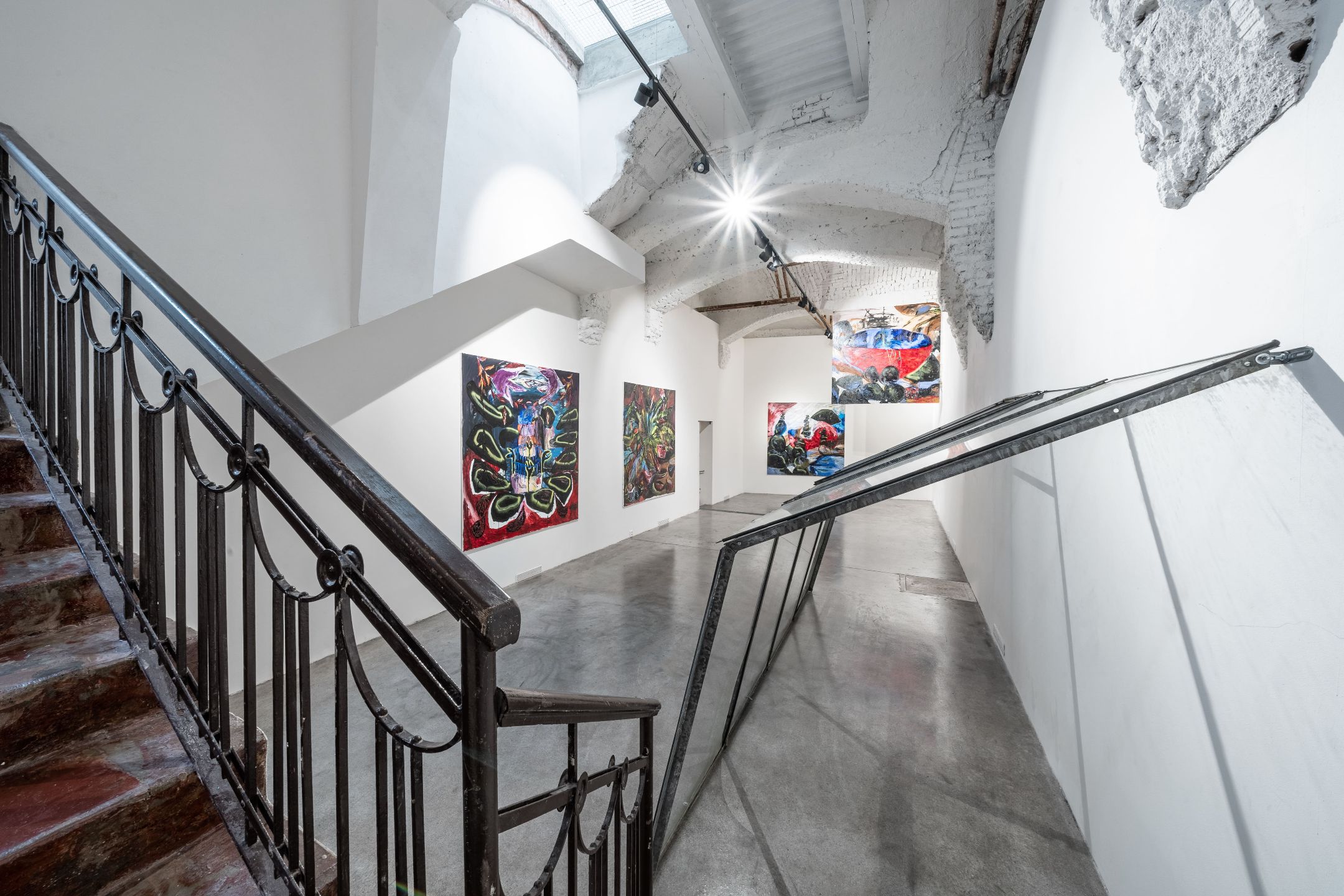 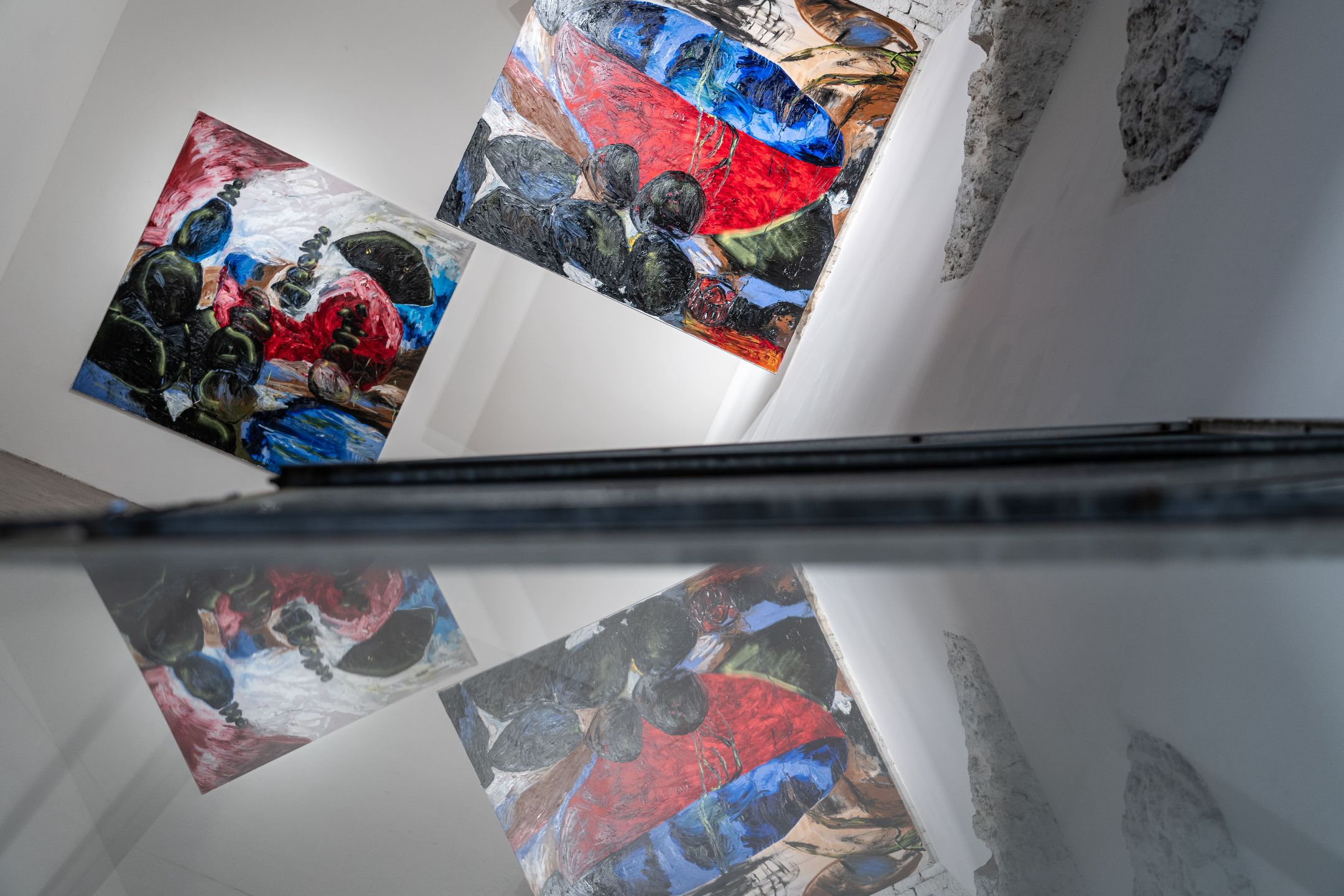 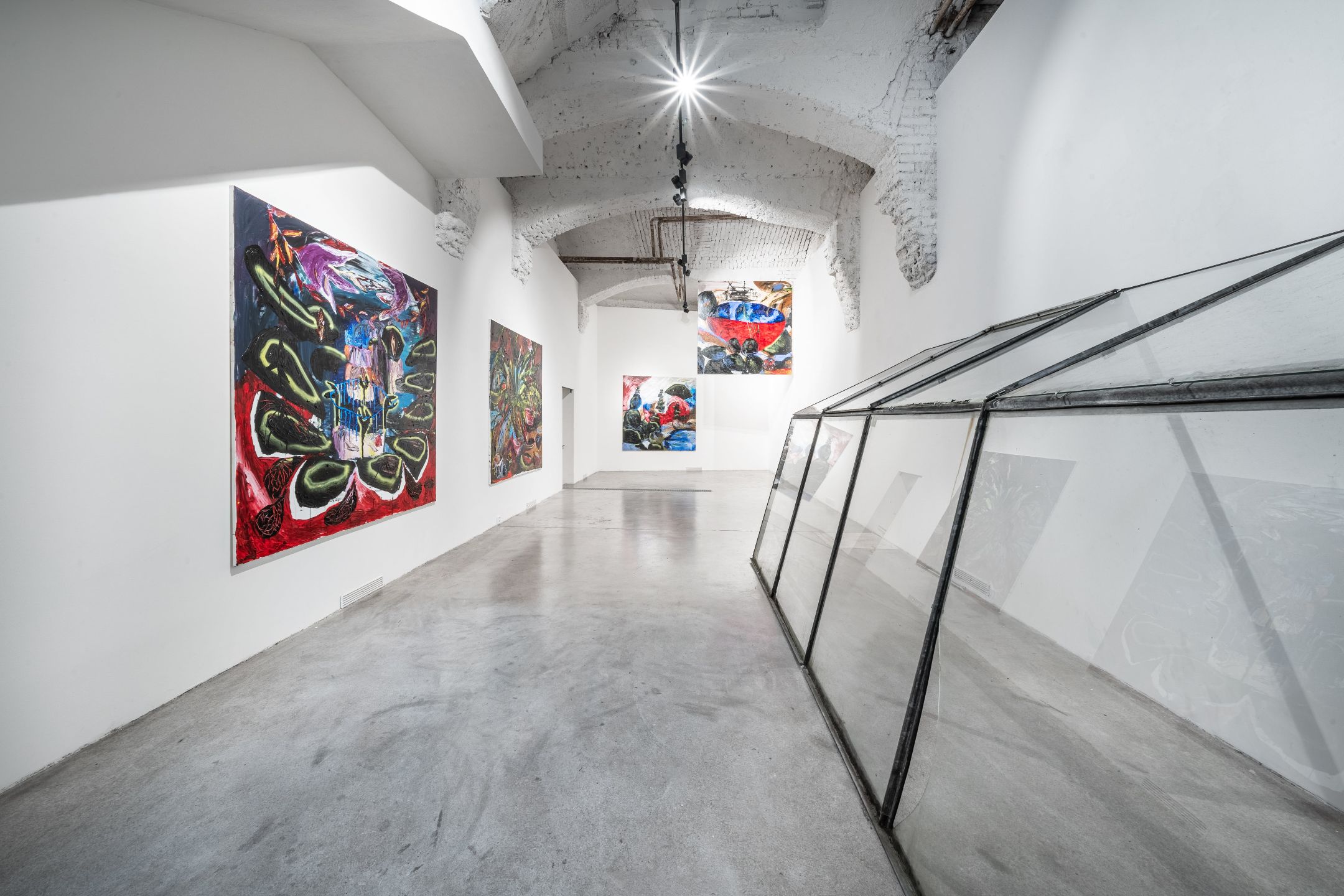 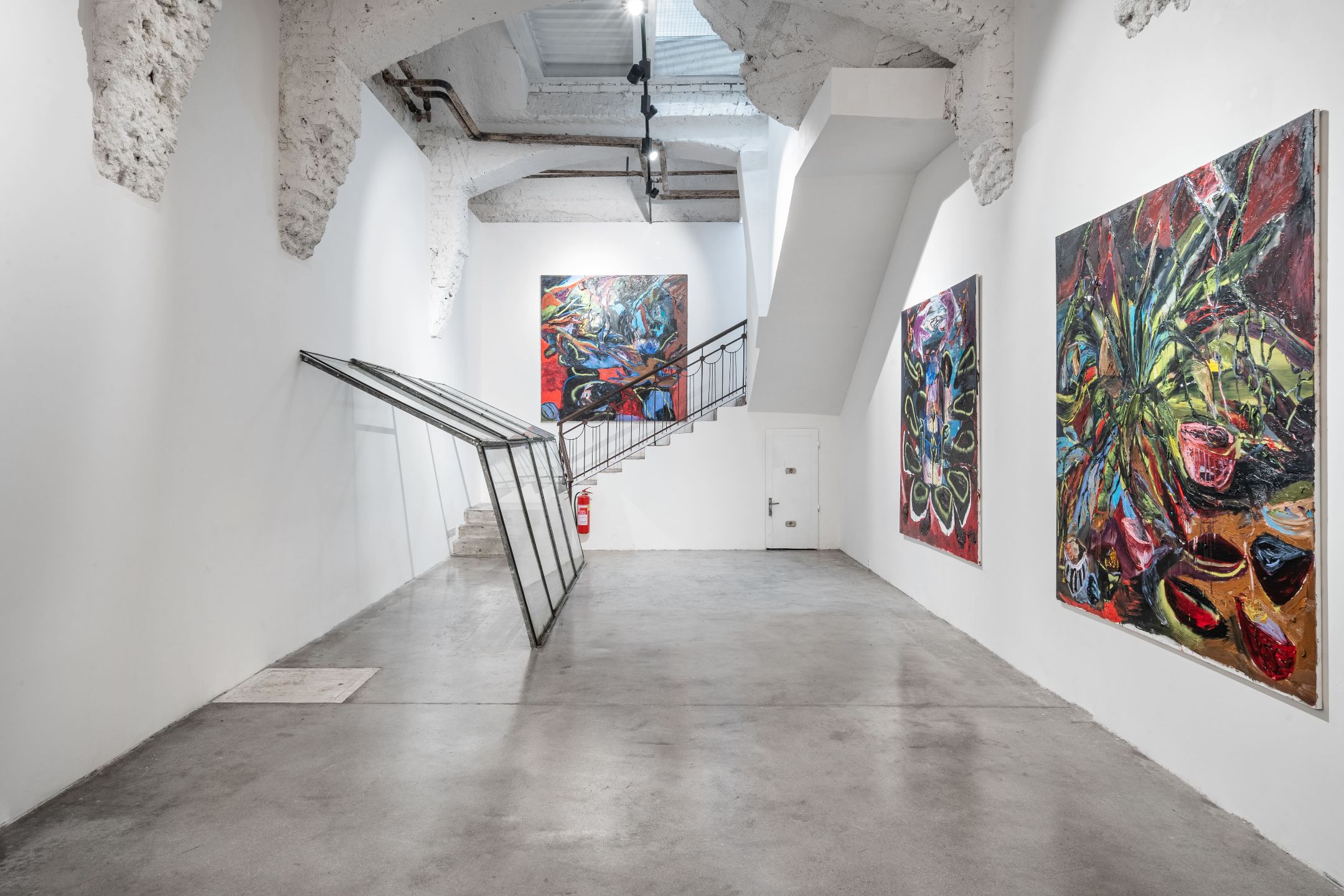 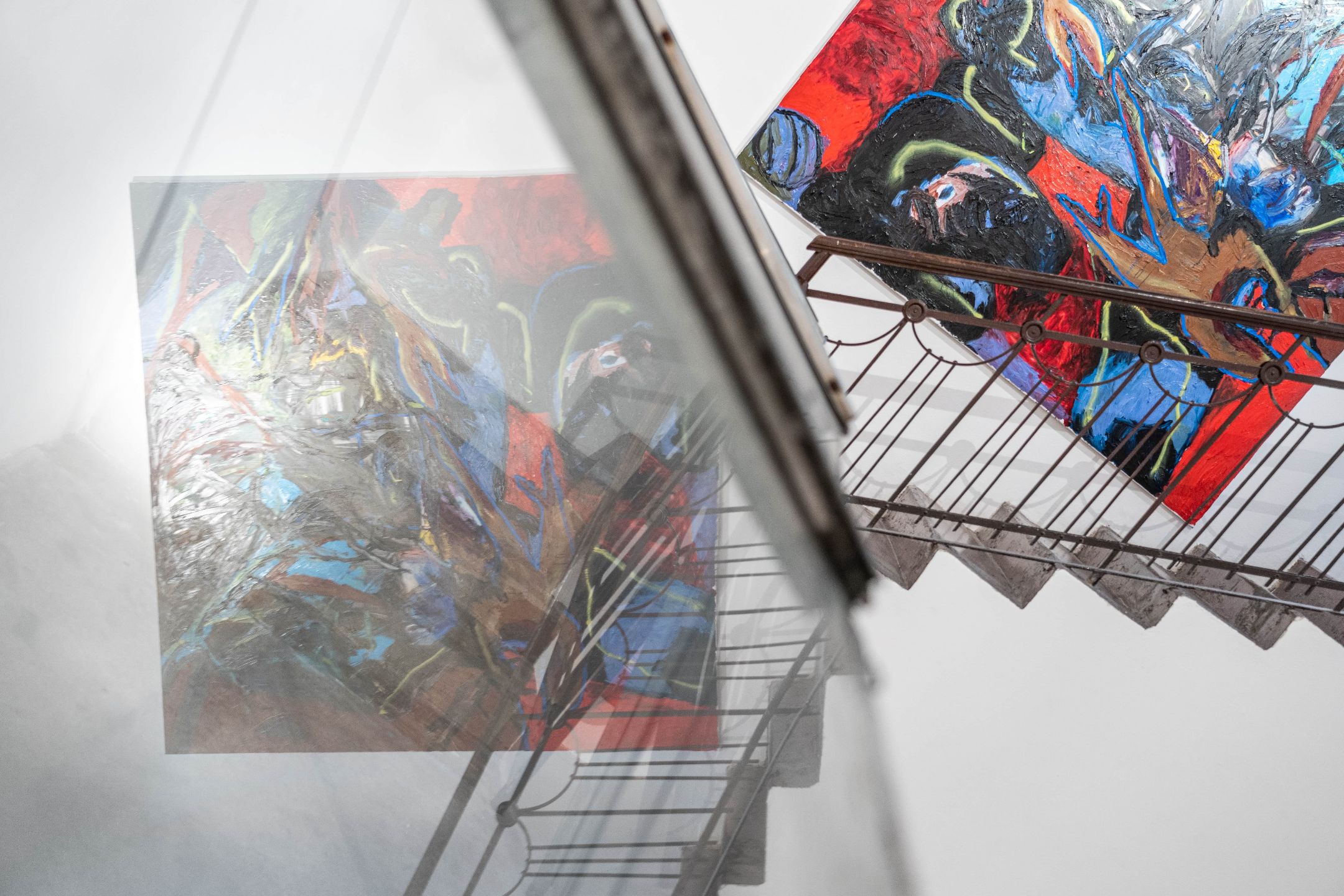 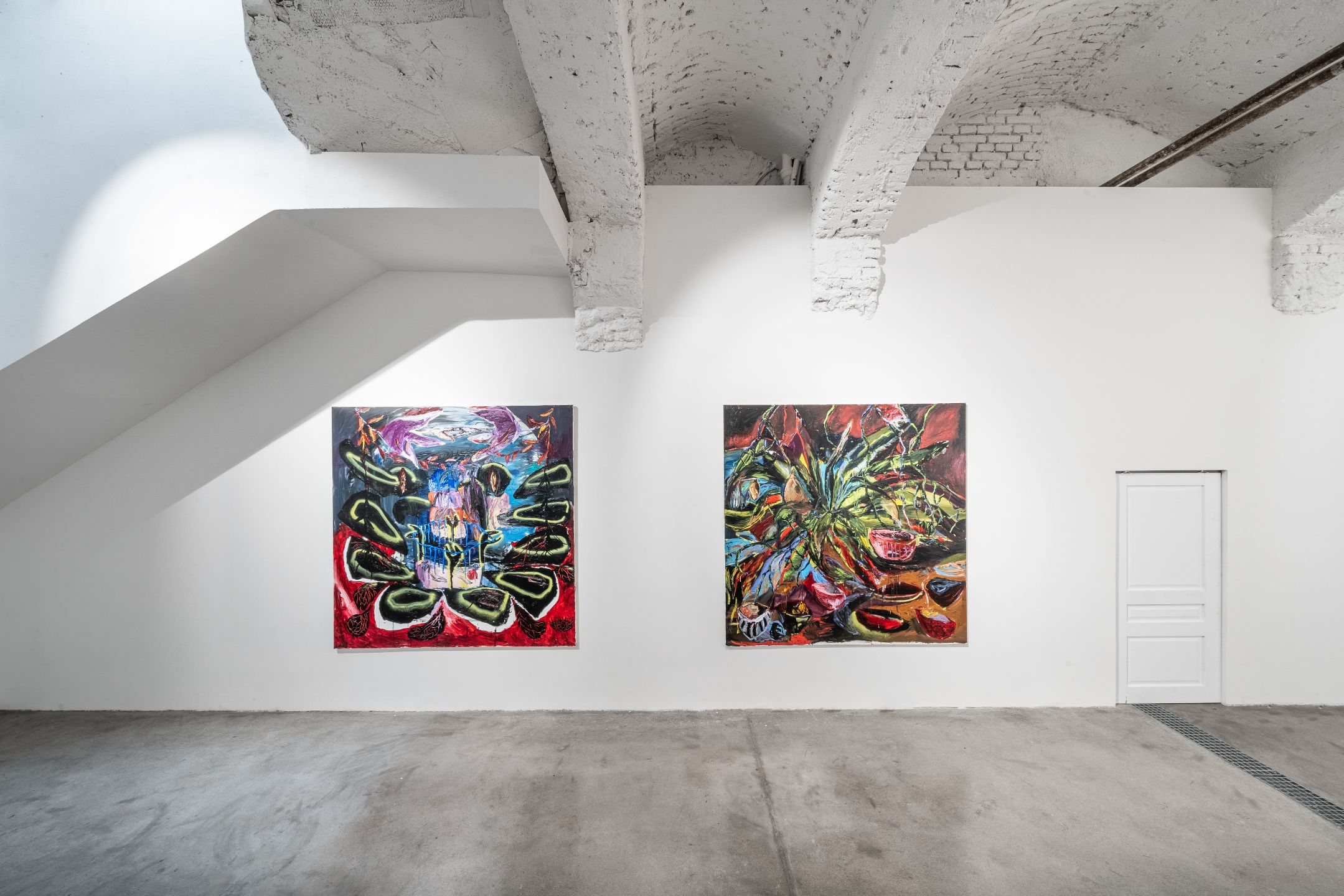 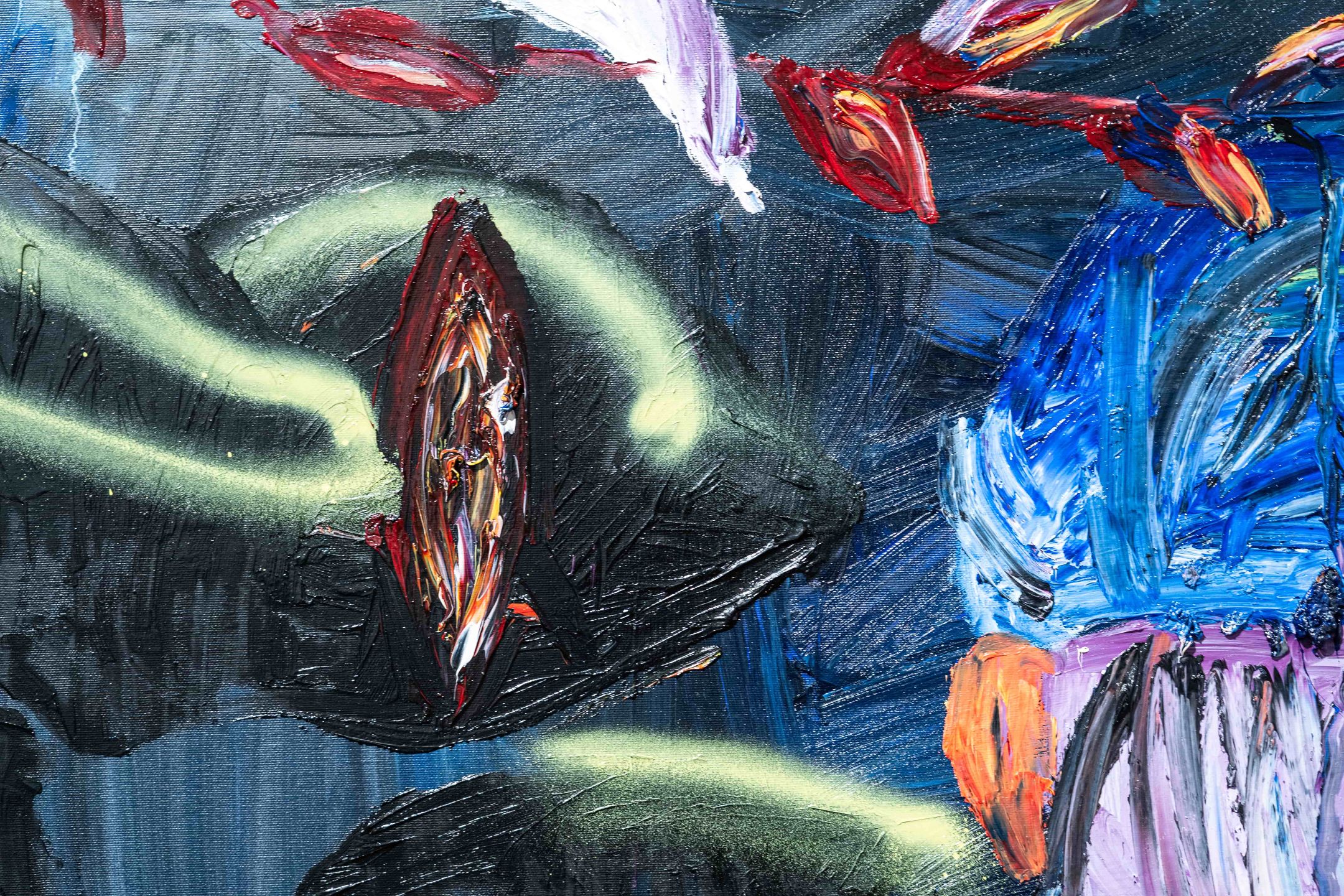 Being a graduate from the Painting Studio of Stanislav Diviš and Jiří Černický at the University of Art and Industrial Design, Sofie Švejdová (*1990) is a person who by her direct and lively painting style deconstructs clichés about female painting. She leans towards an abstract expression, and her broadly expressive hand sometimes contains a considerable dose of an ironic distance and admittingly deep inner ardor at other times. For Sofie, motives, identified by the reality, present a pretext for a duel with a colorful matter and the sound of triumphant chords in a dynamic composition. Although her focus is mainly on large-scale paintings, a haptic impression from the thickly layered paints and sometimes deliberate crimping of canvases shifts the perception of her works almost to a spatial object.