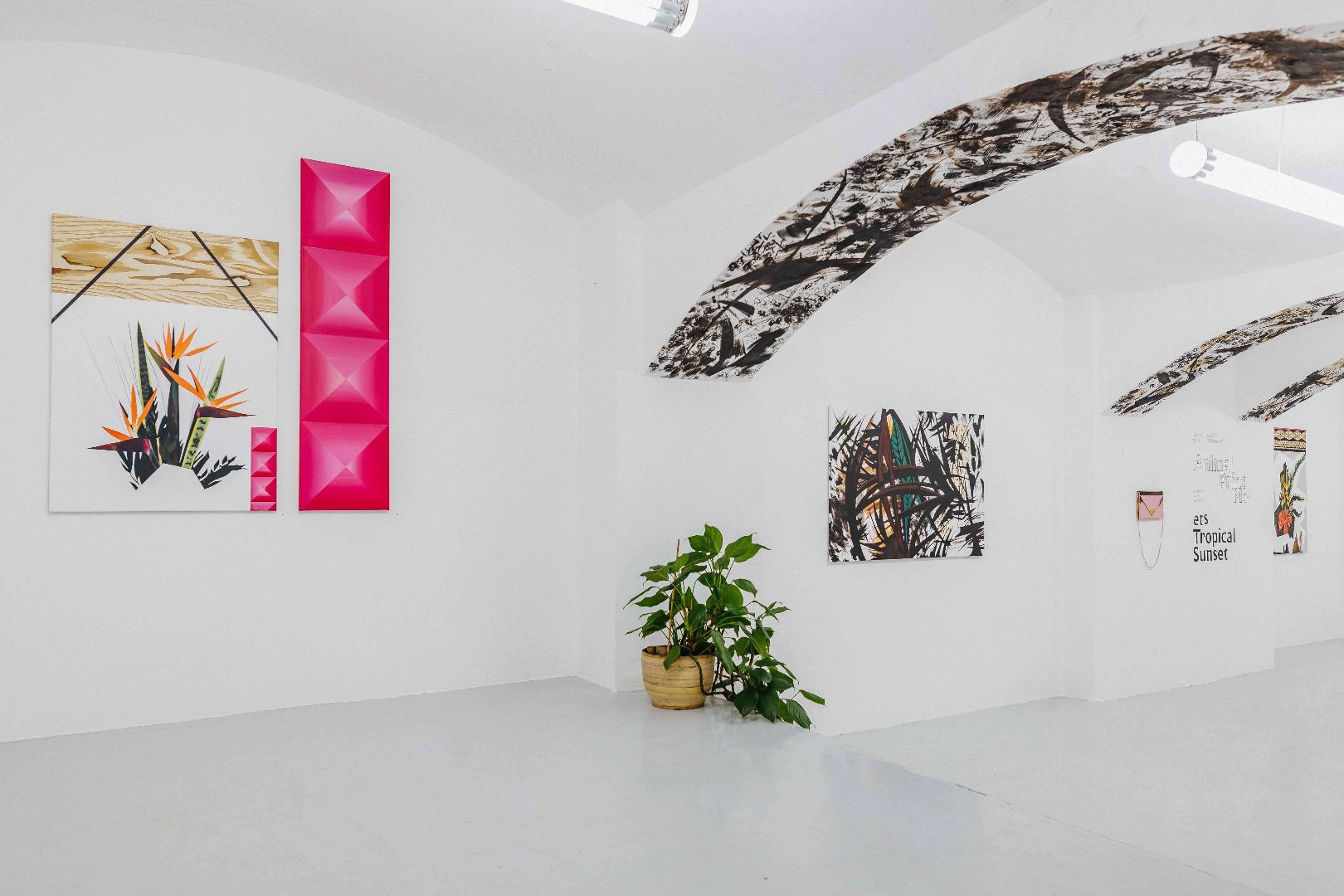 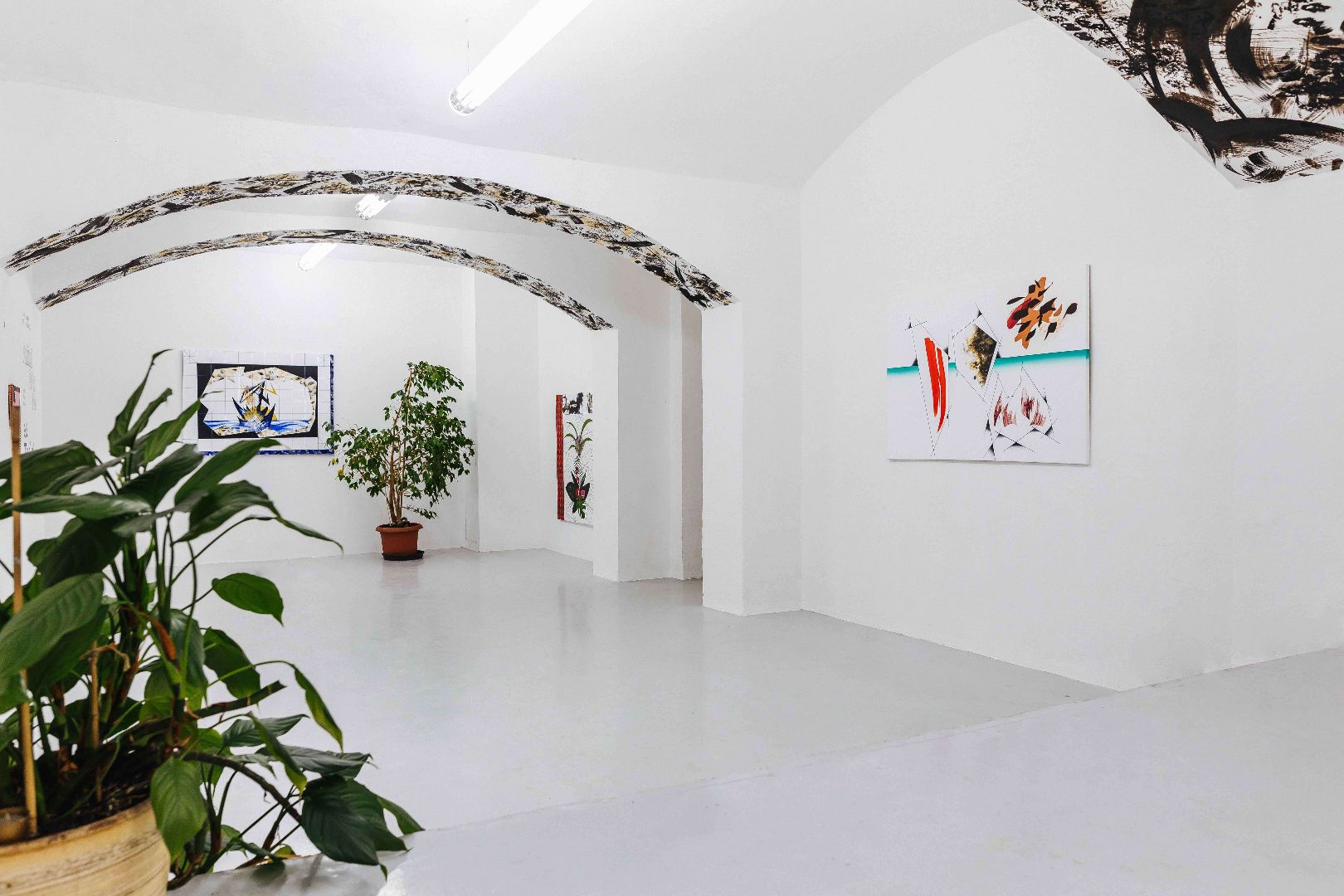 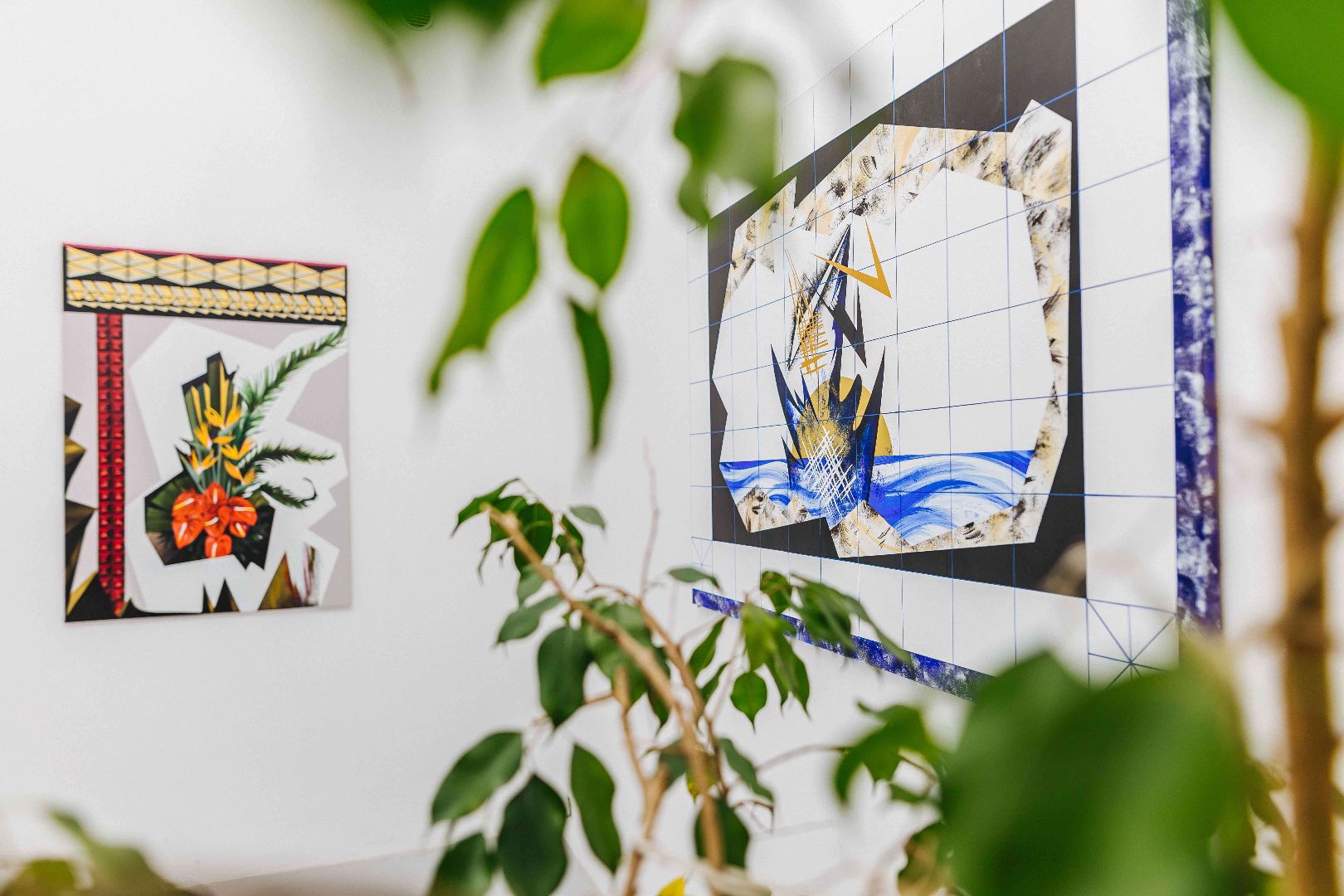 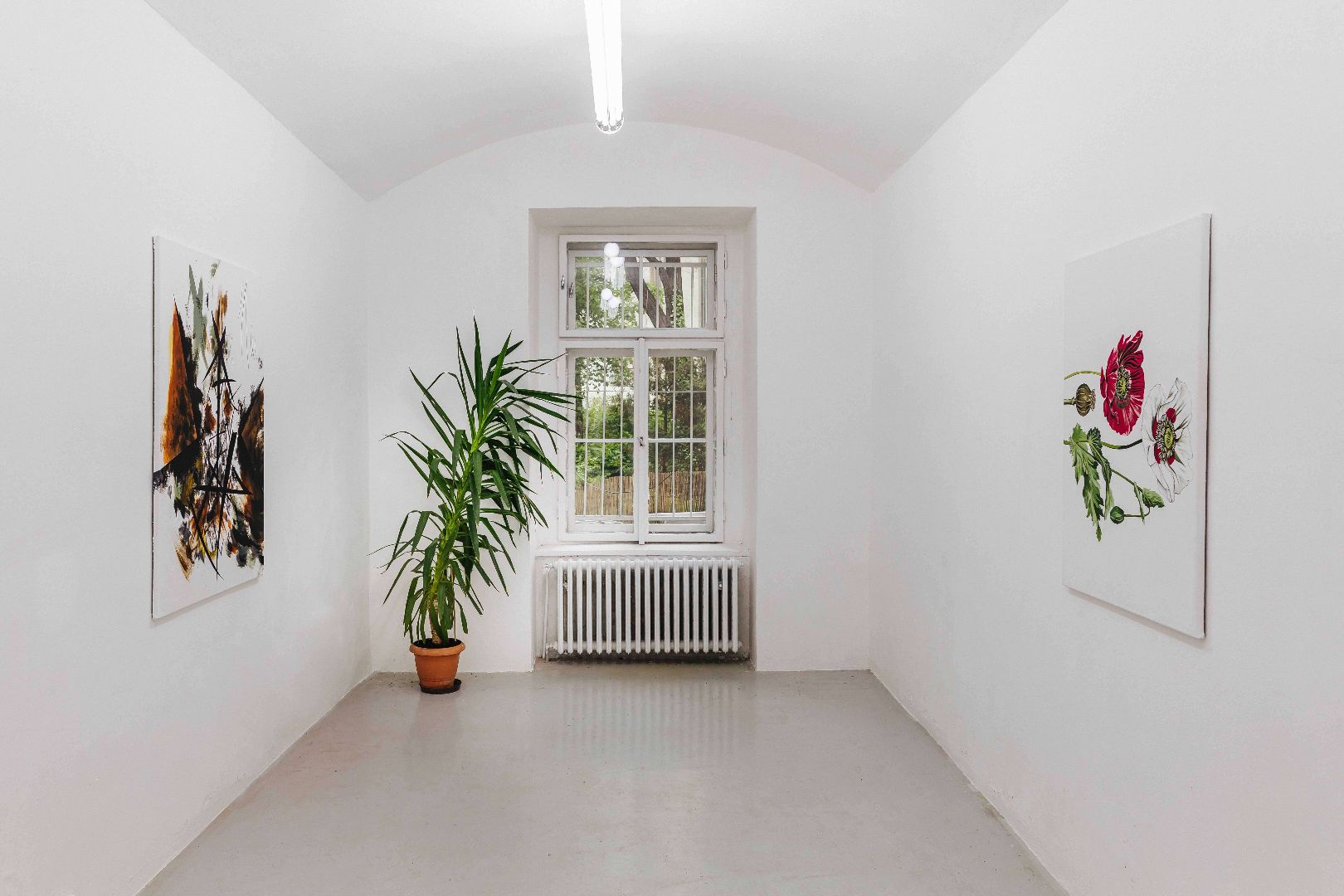 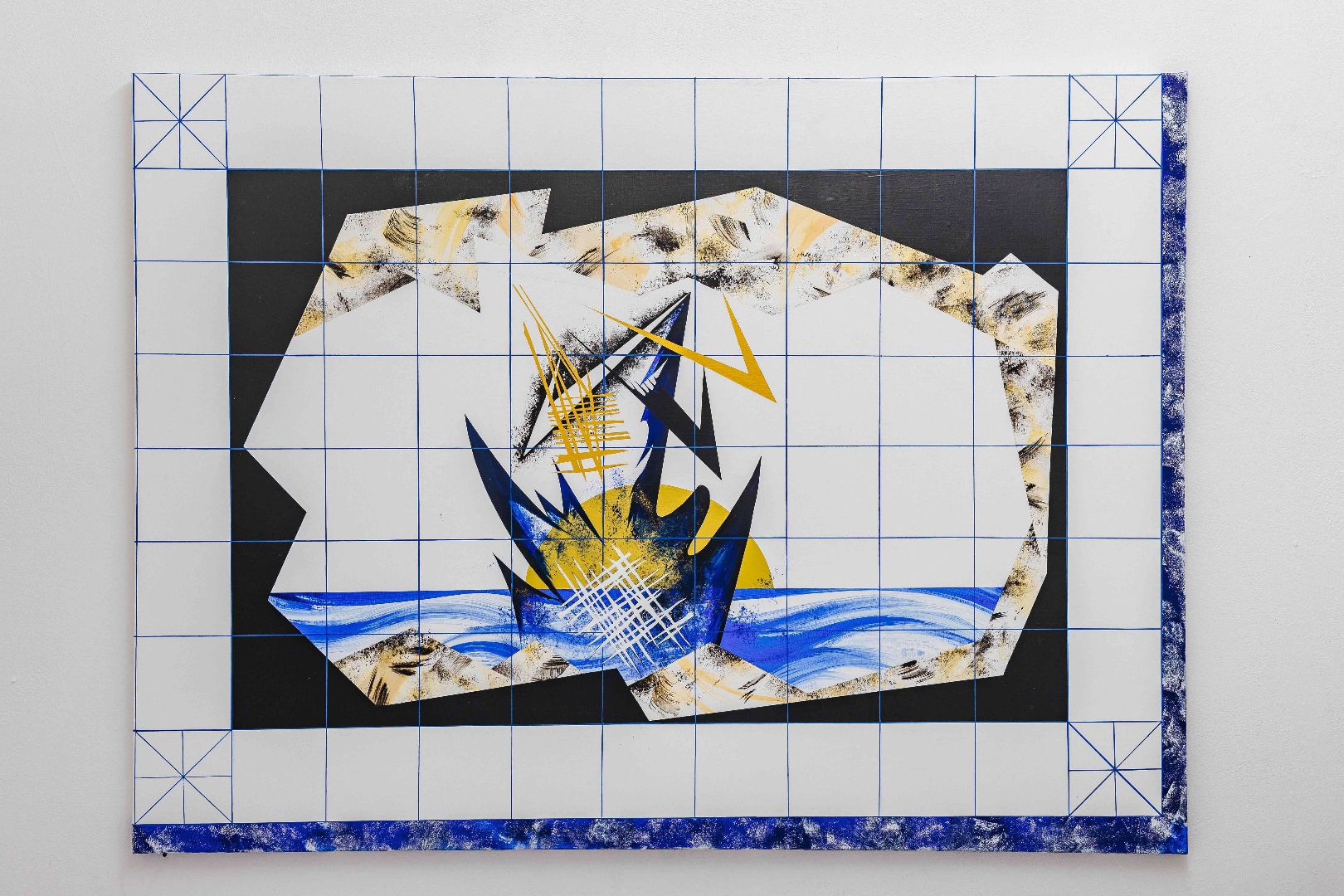 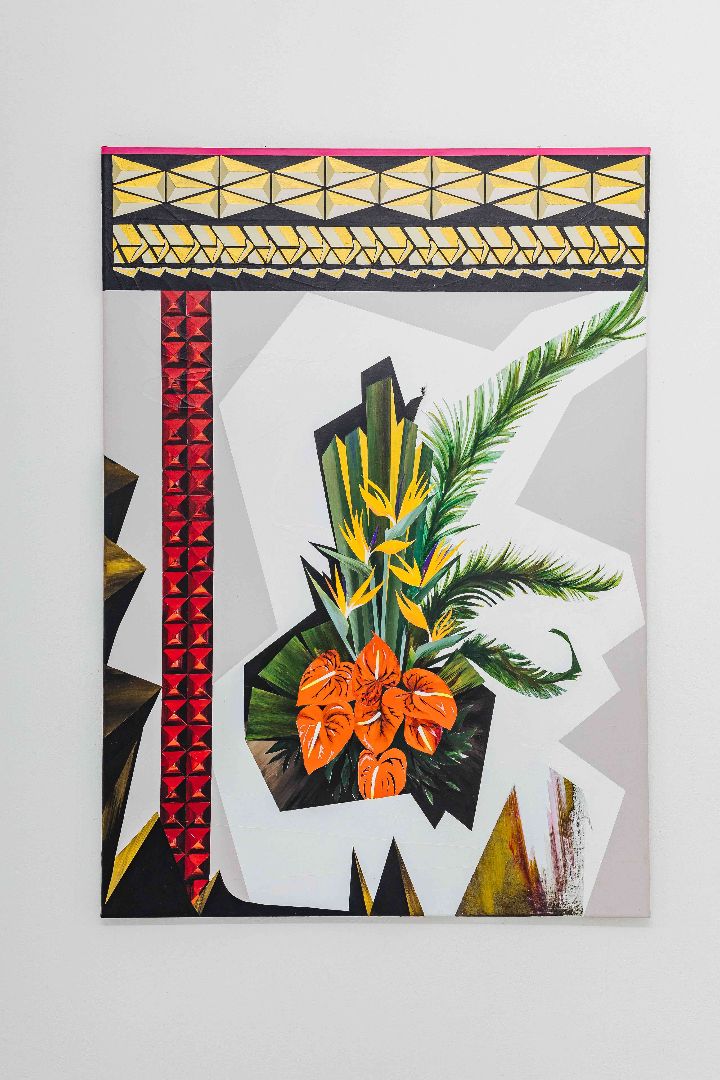 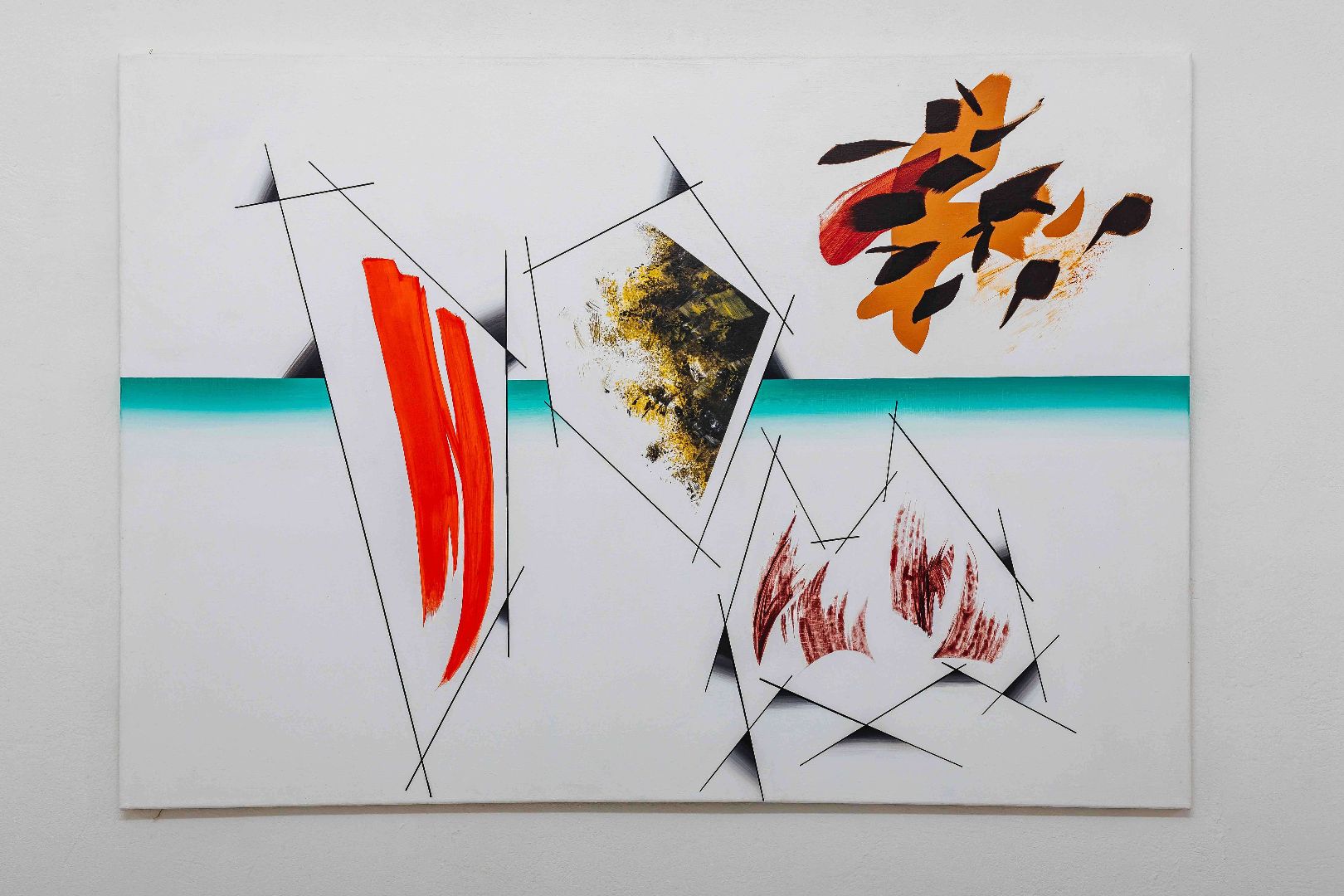 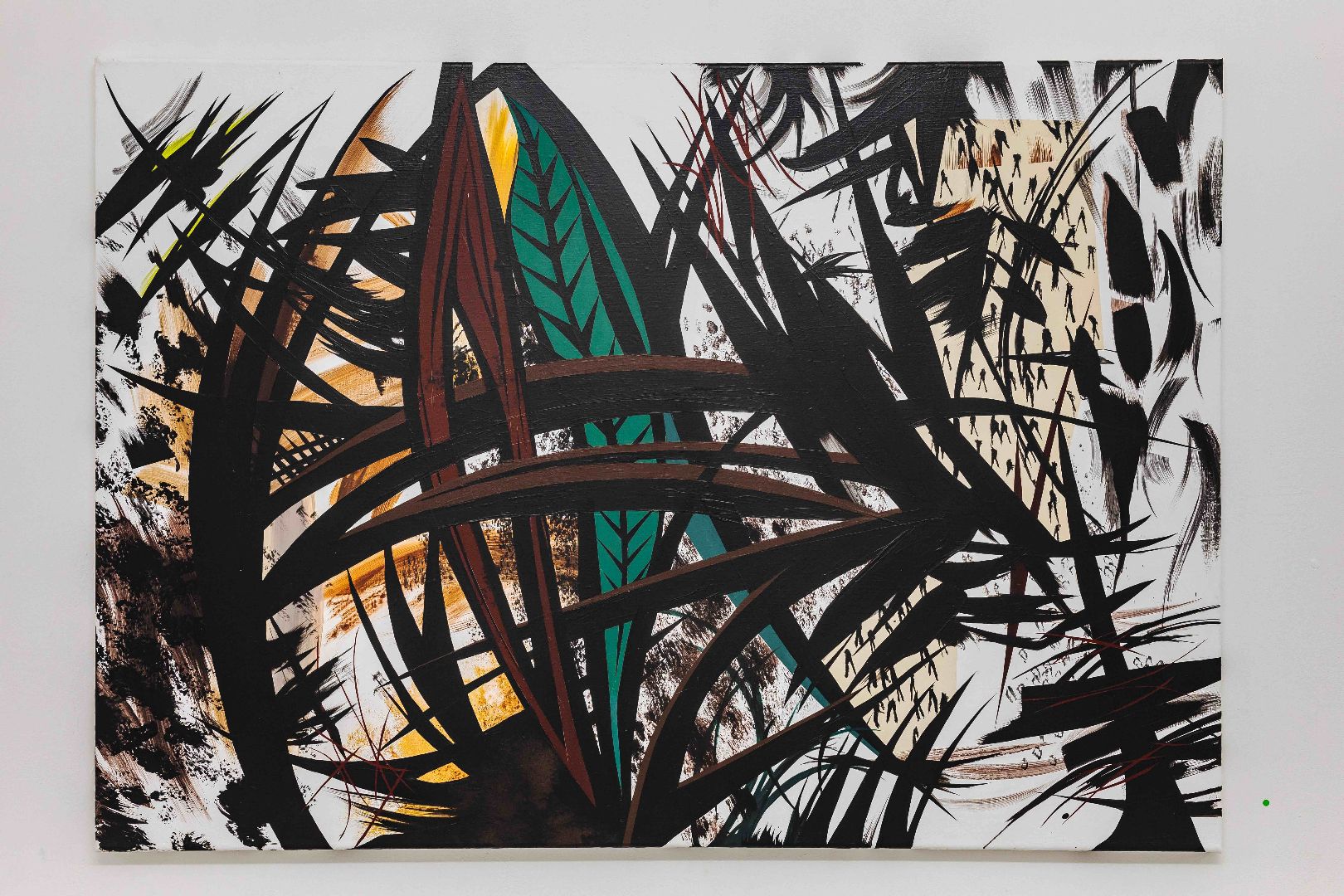 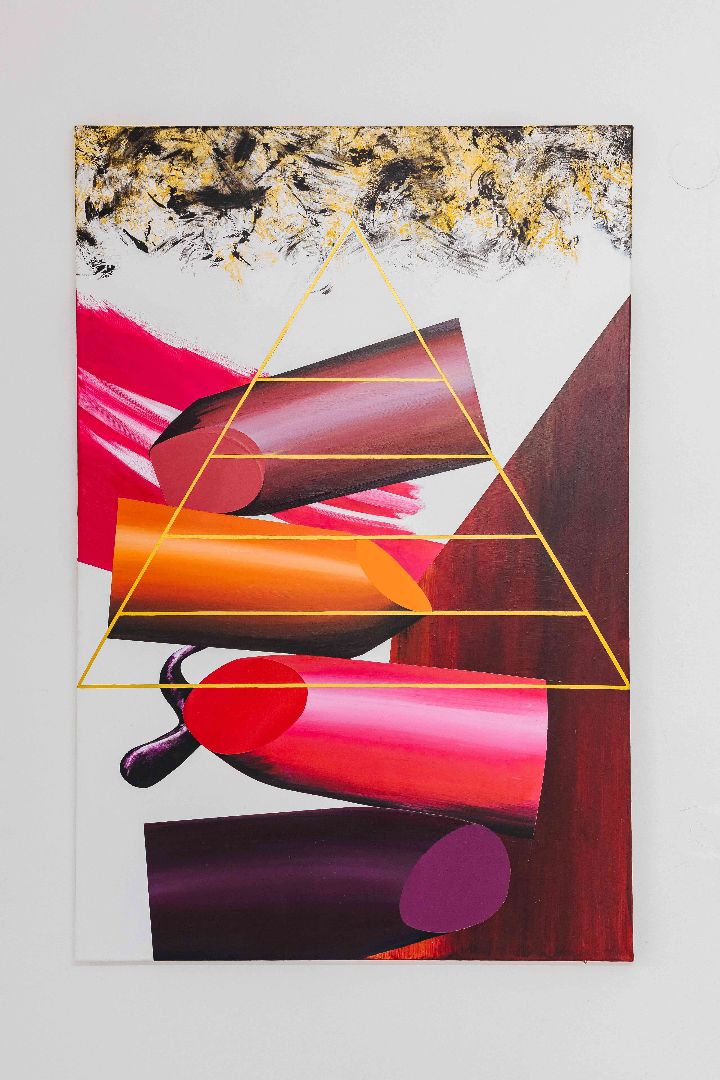 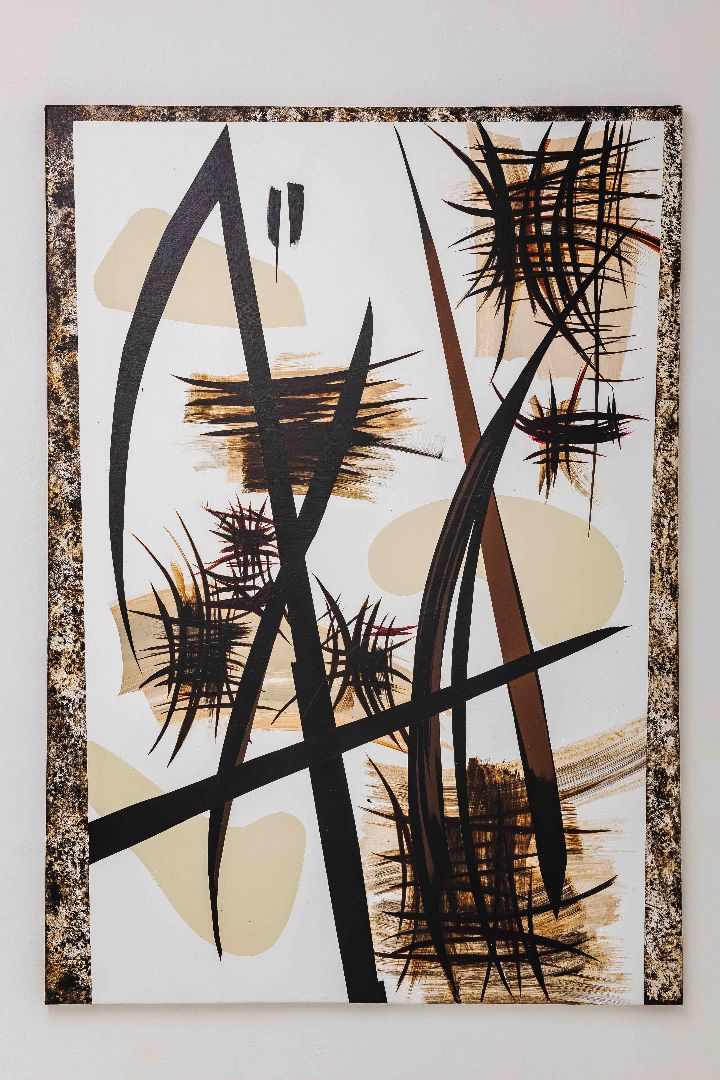 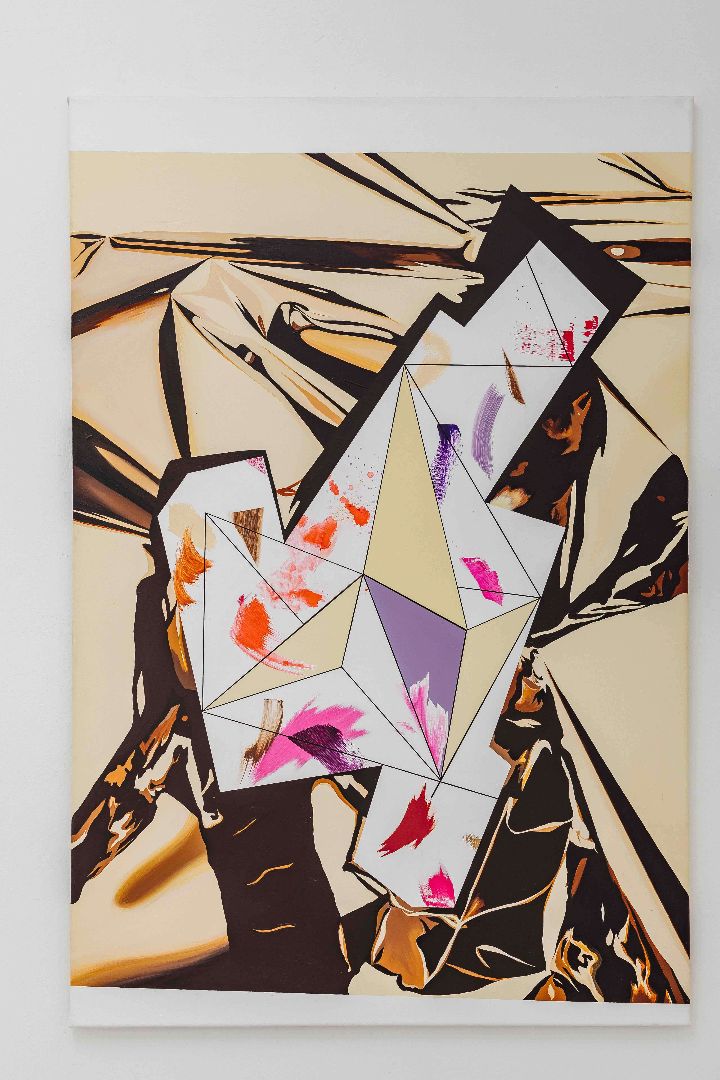 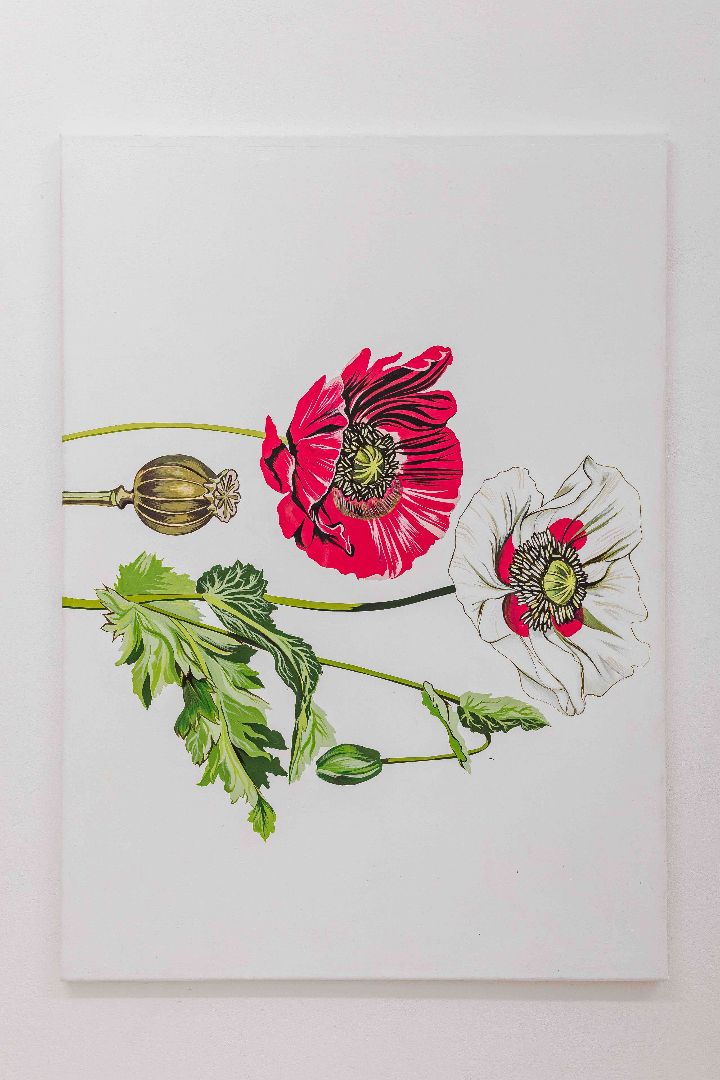 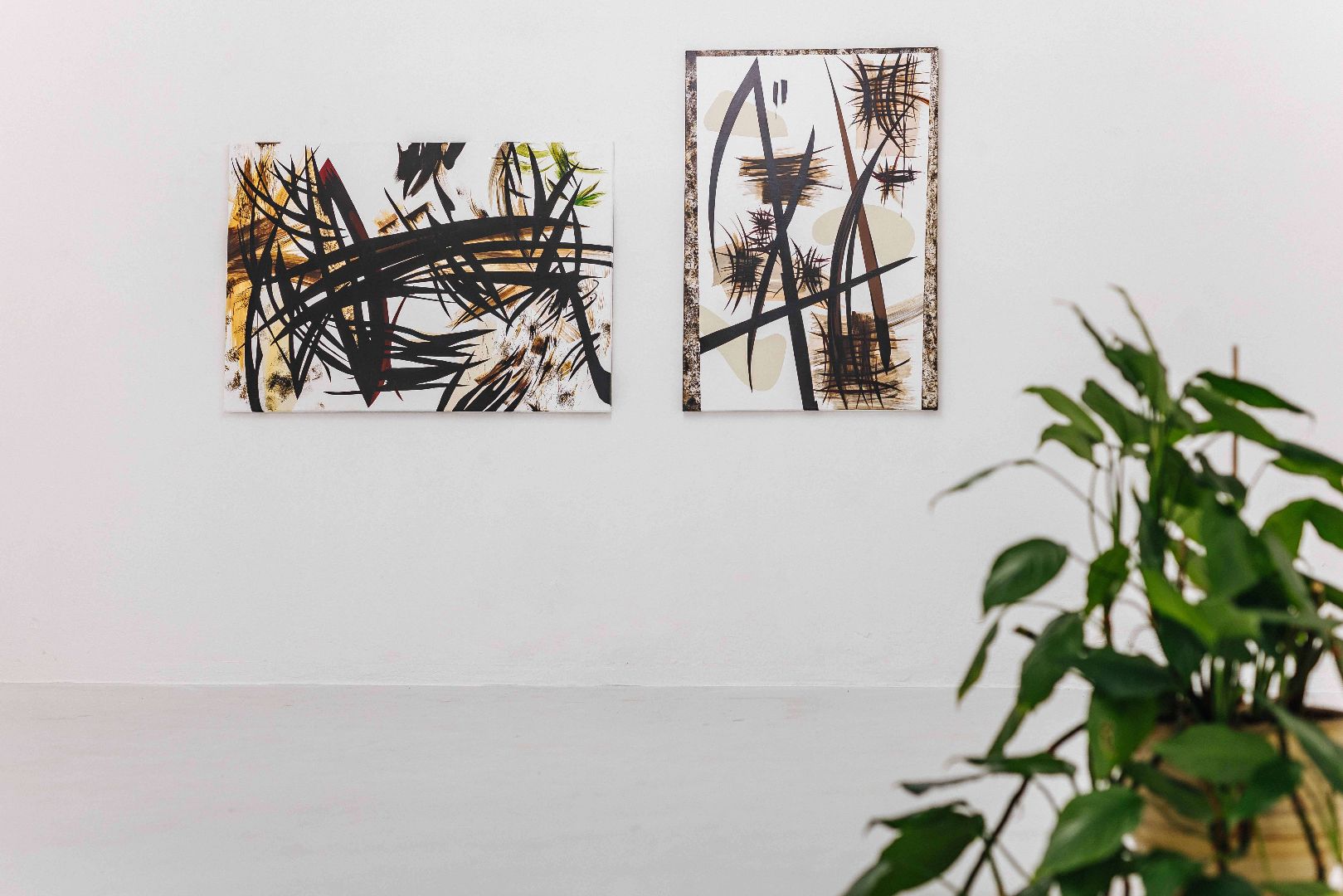 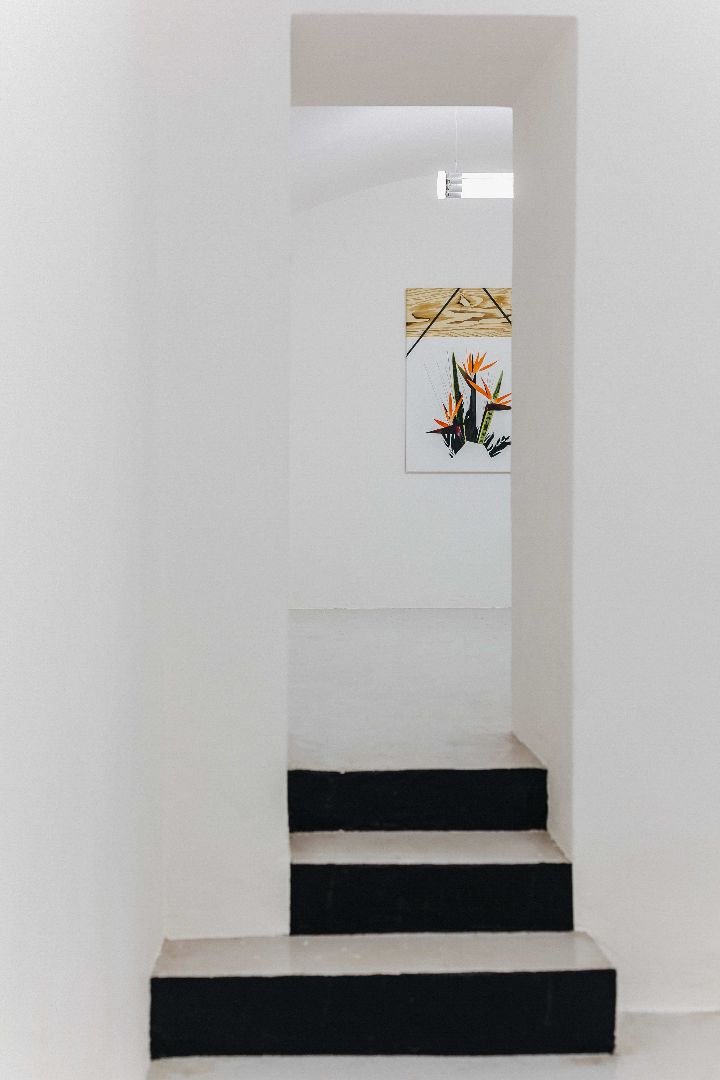 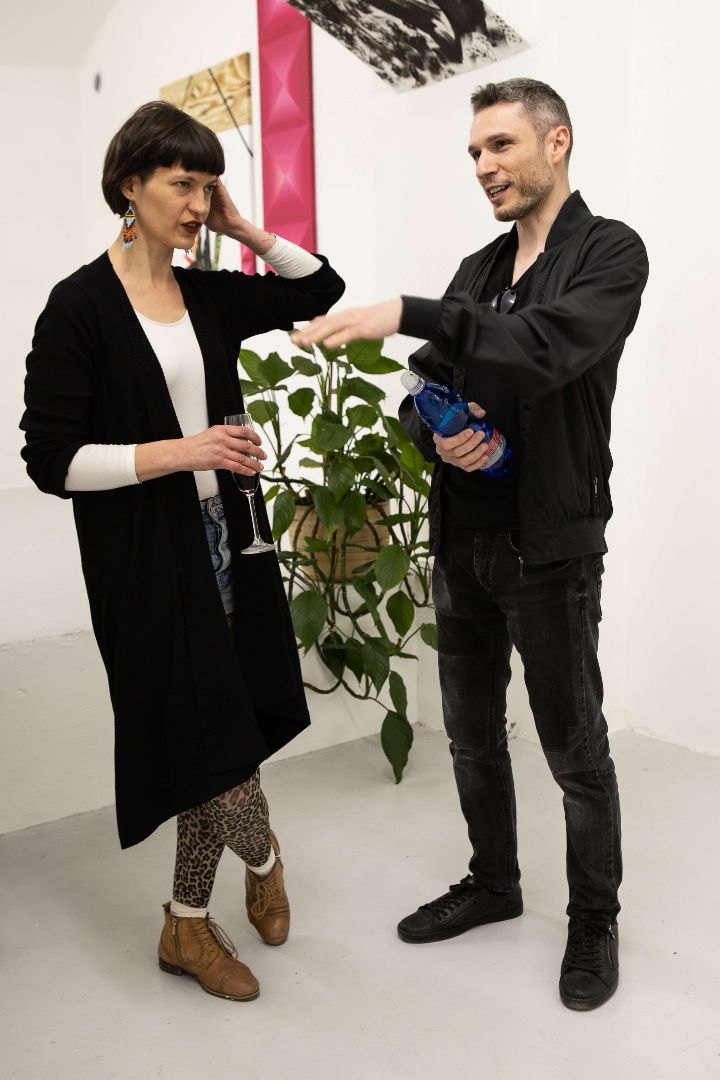 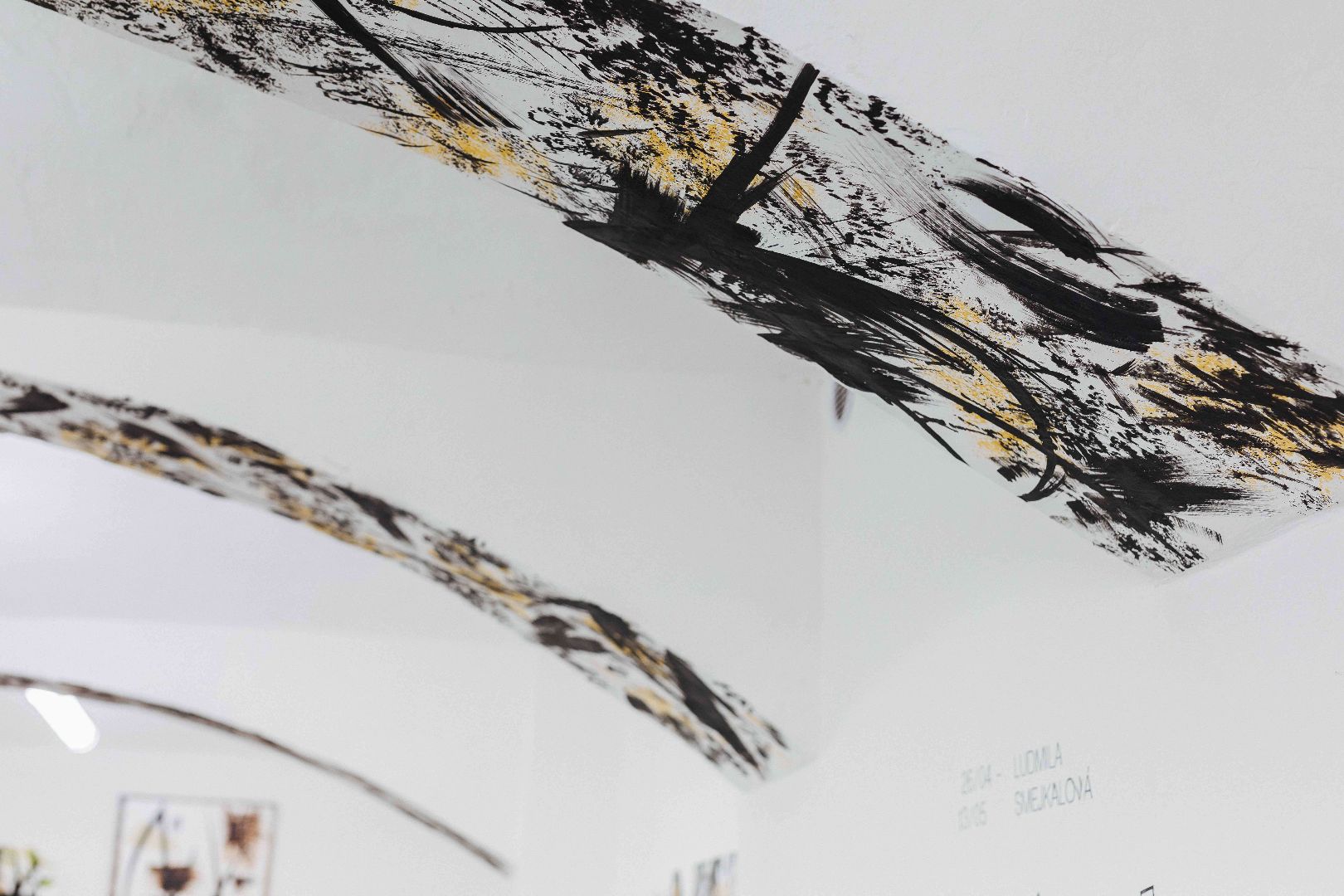 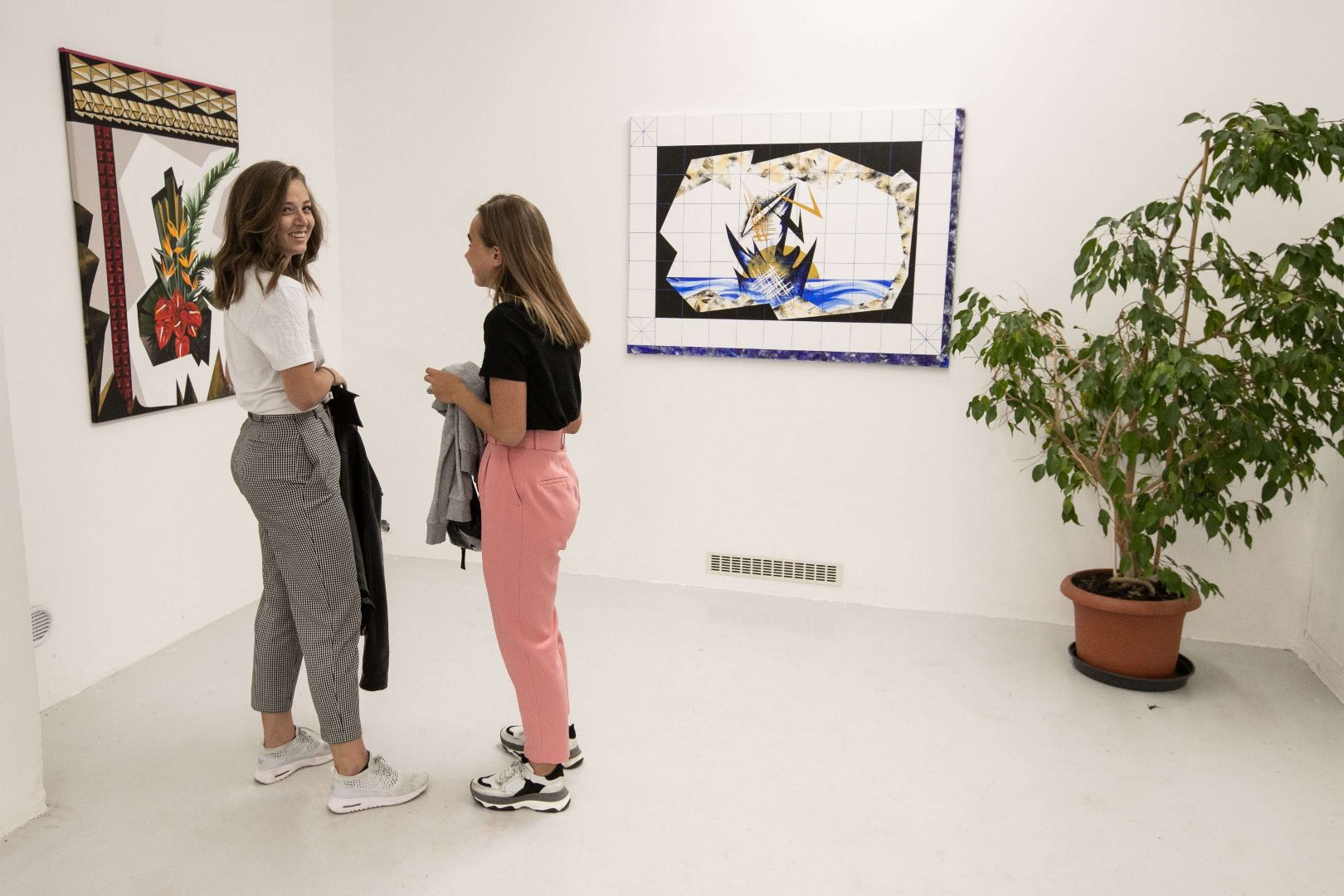 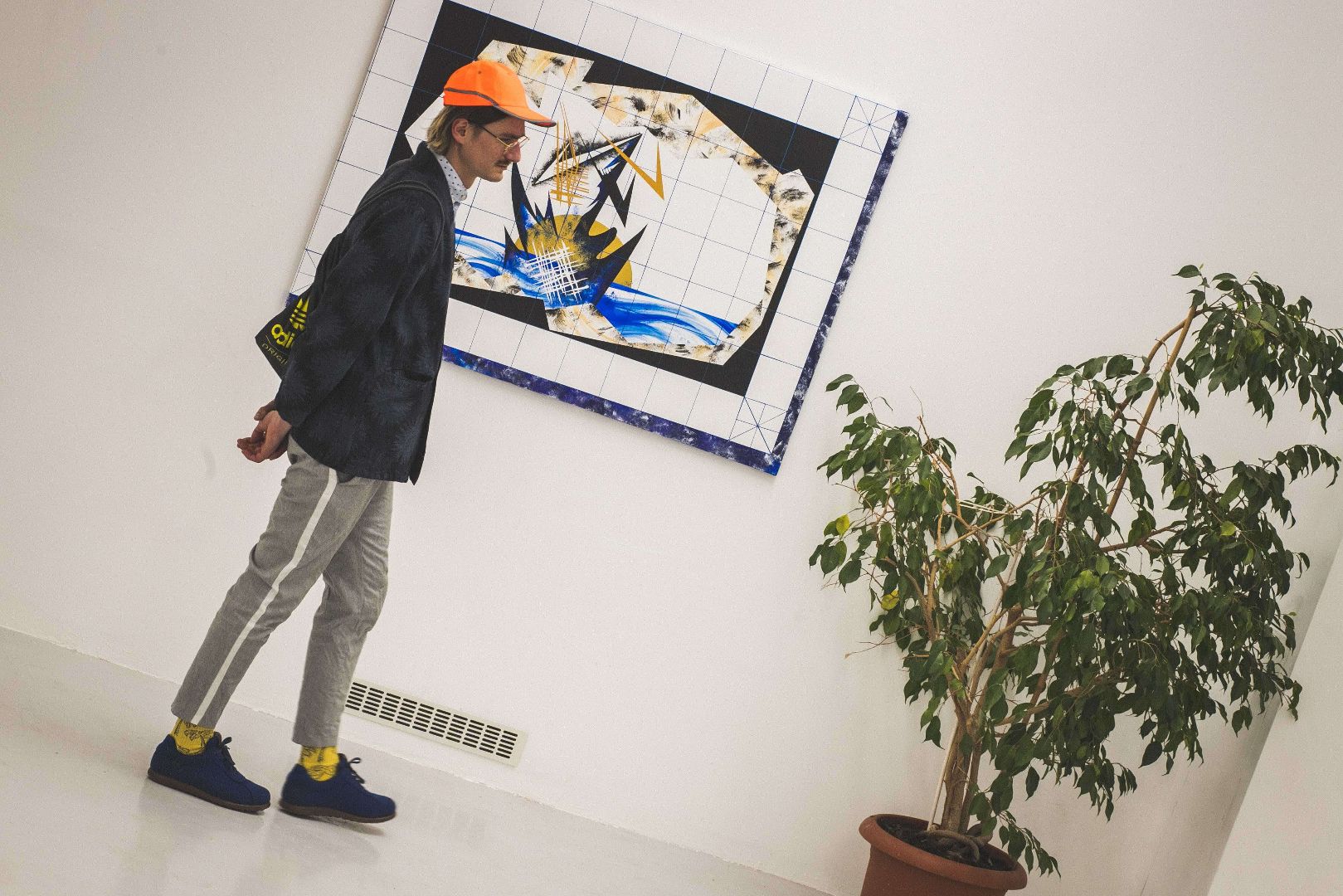 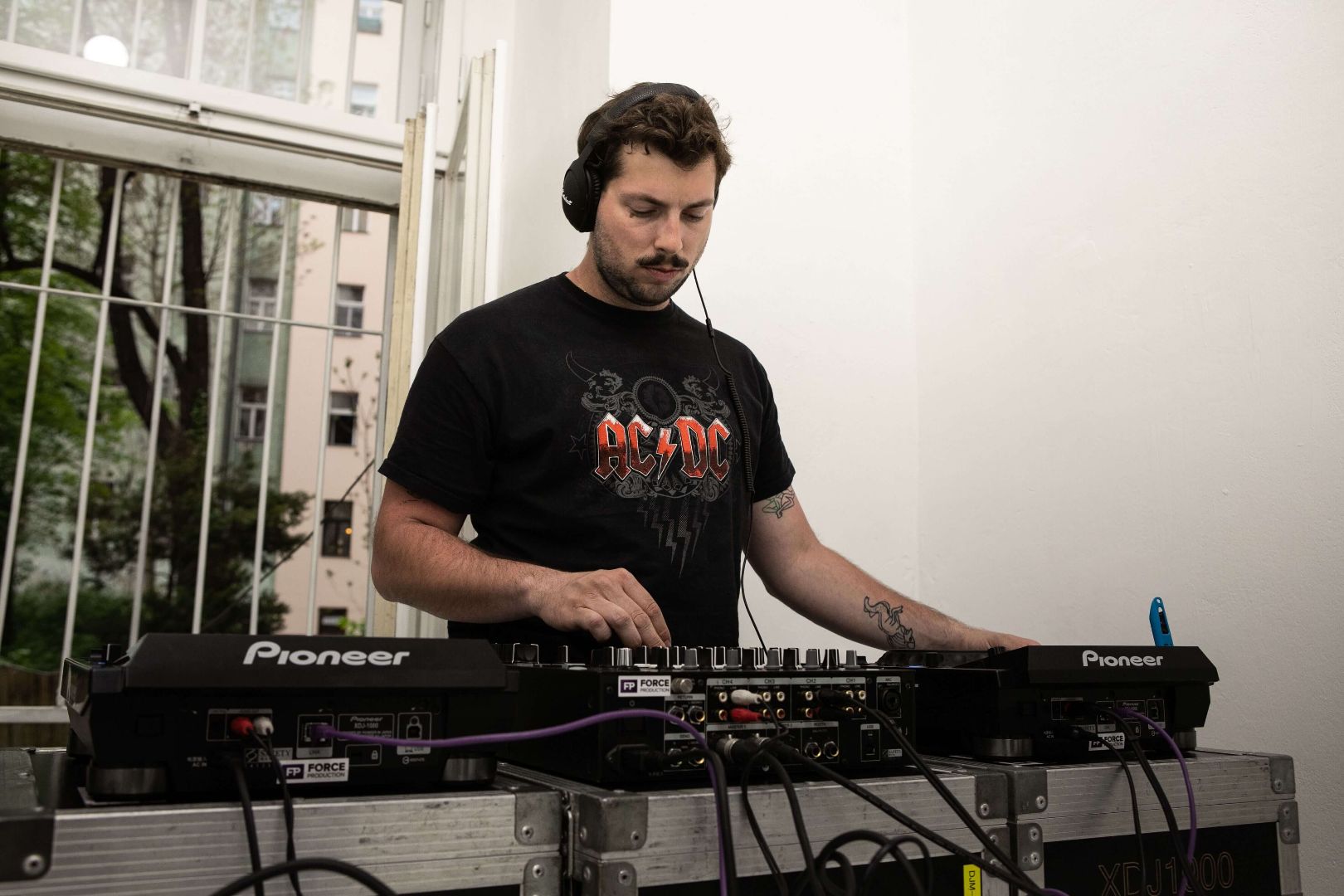 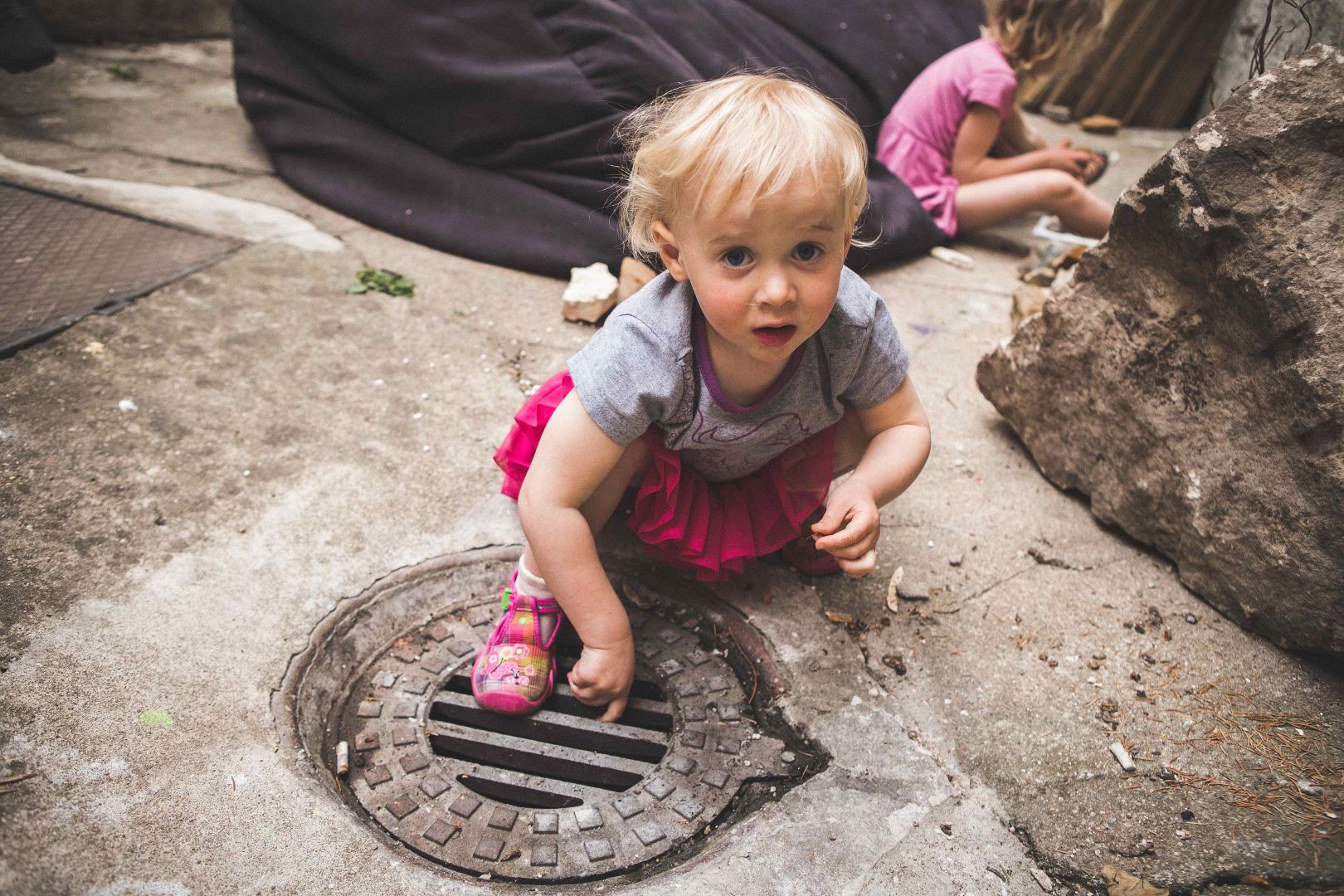 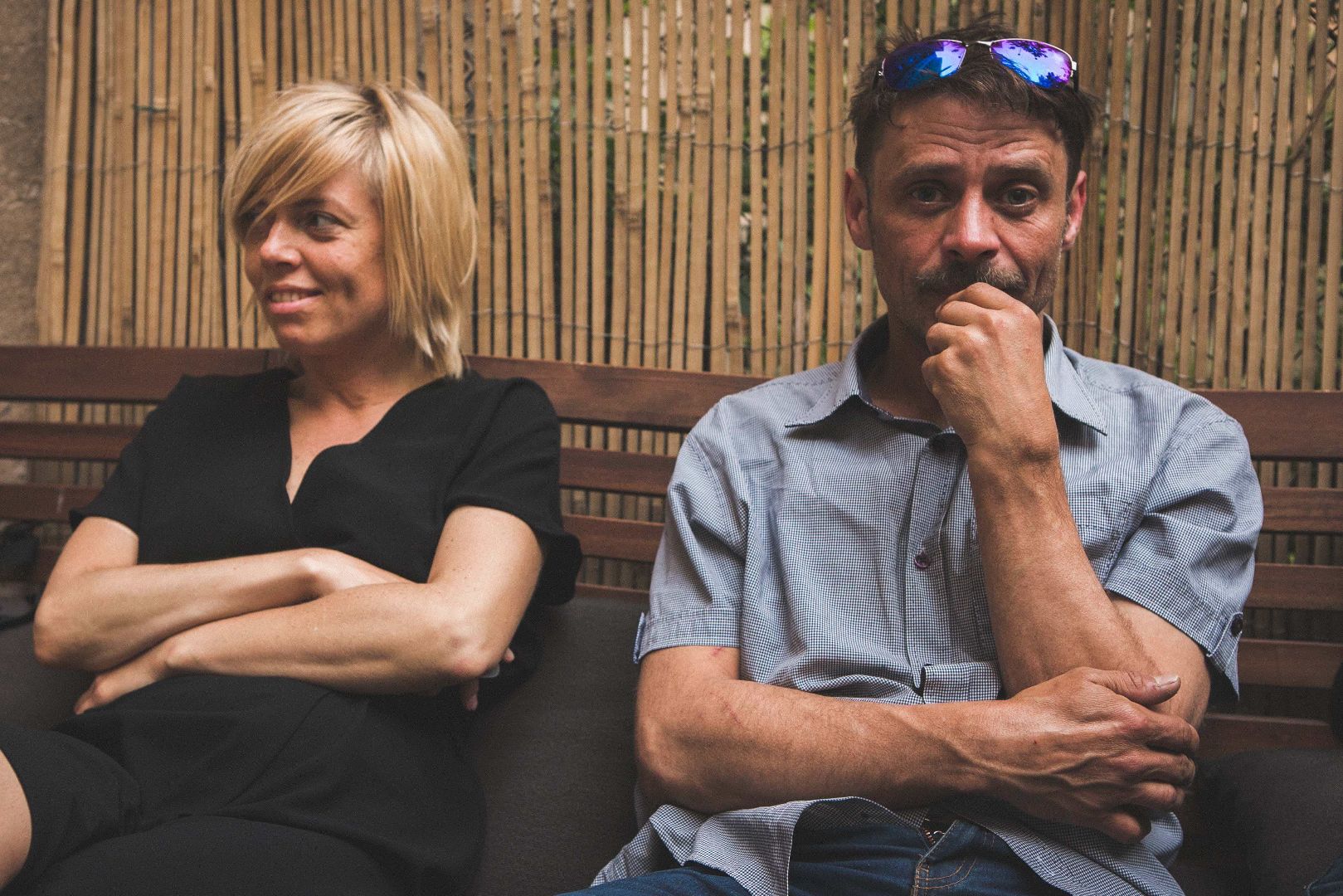 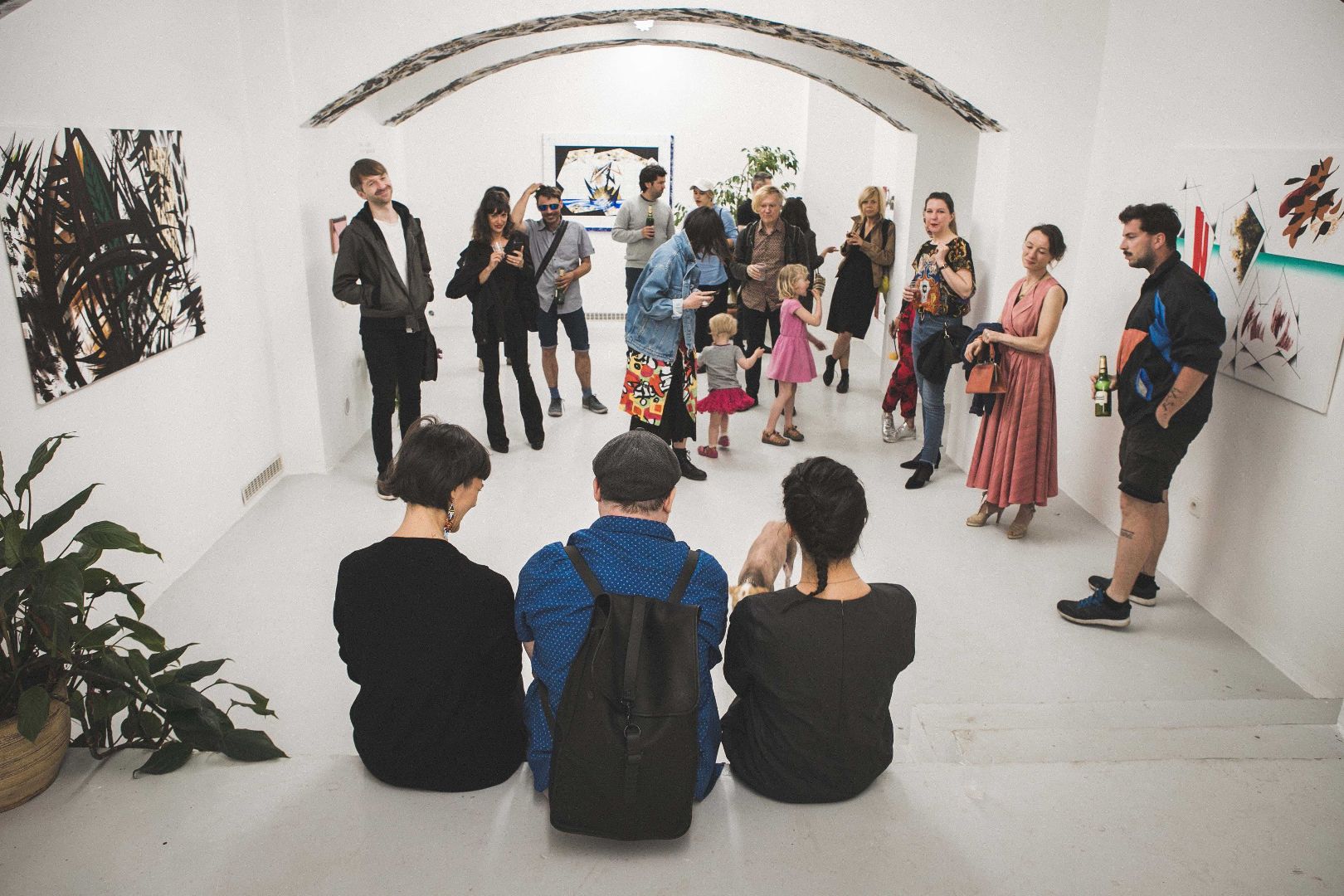 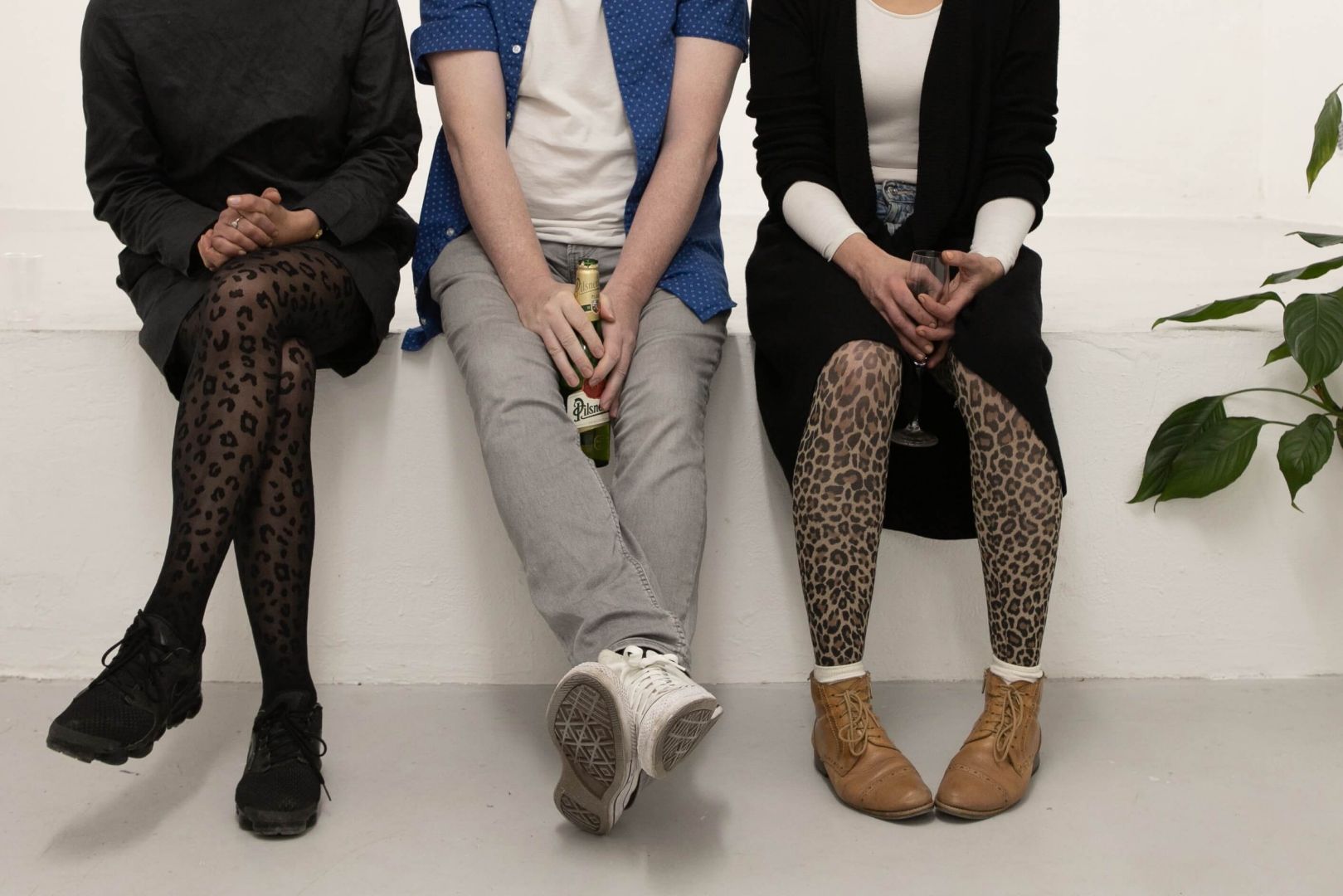 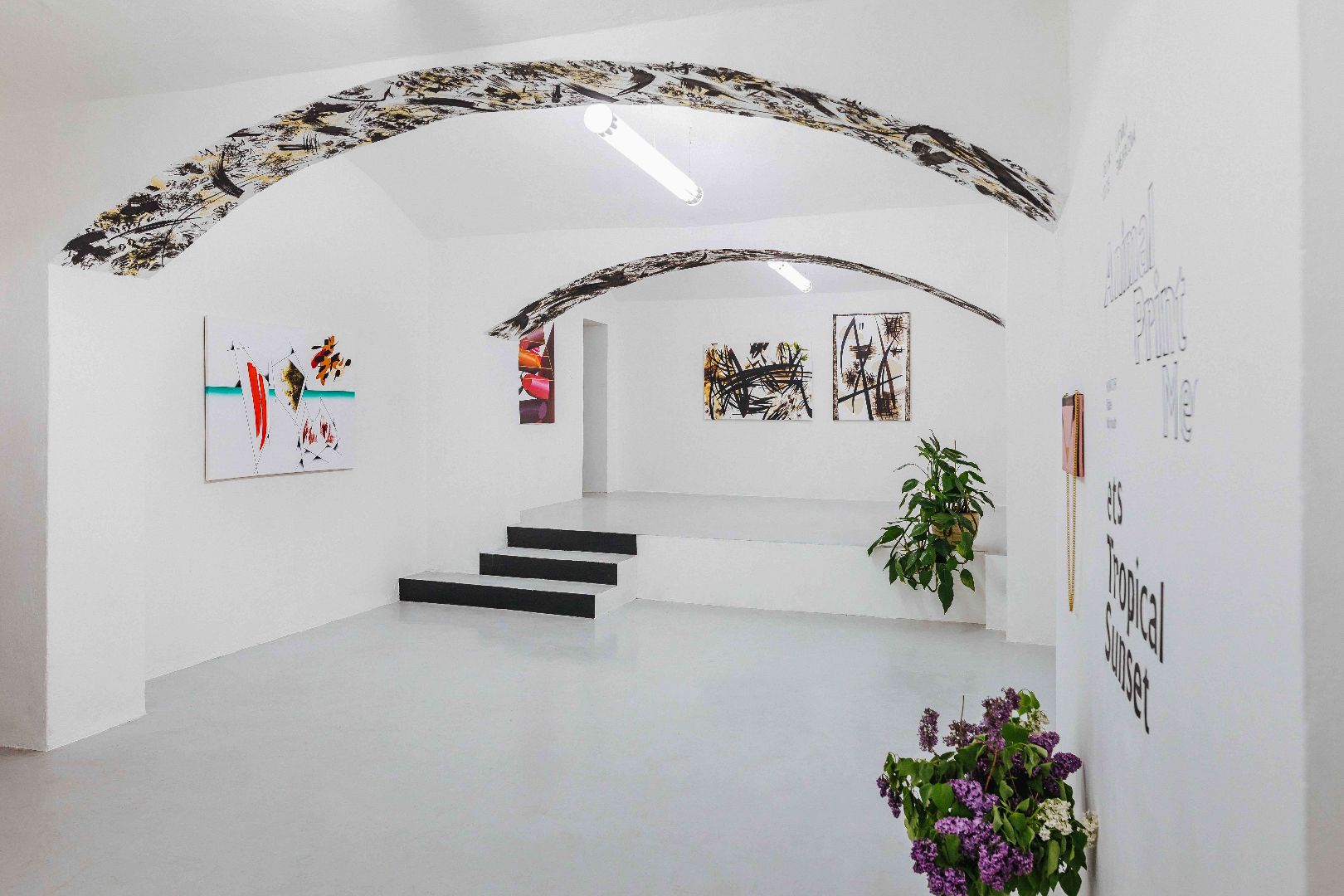 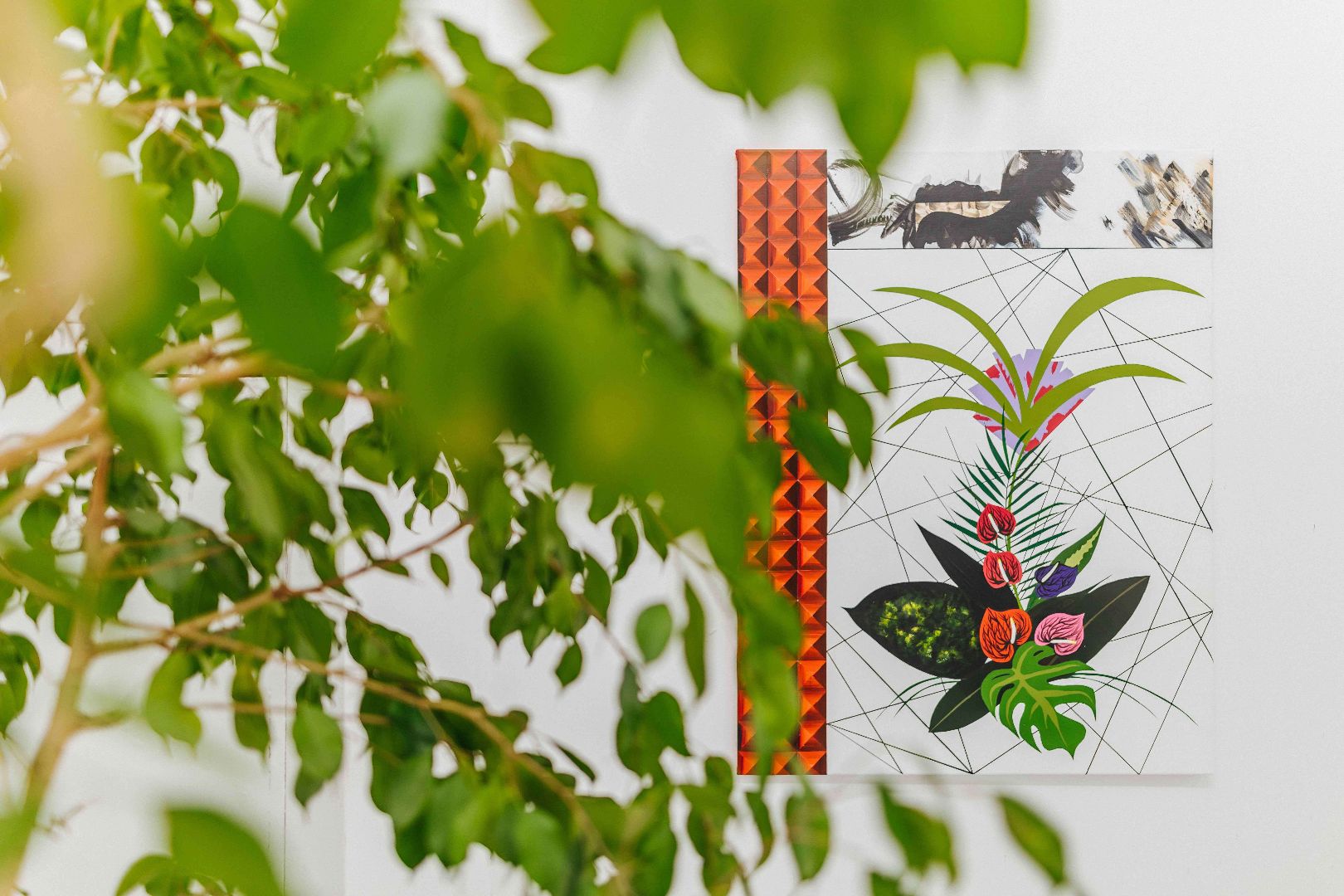 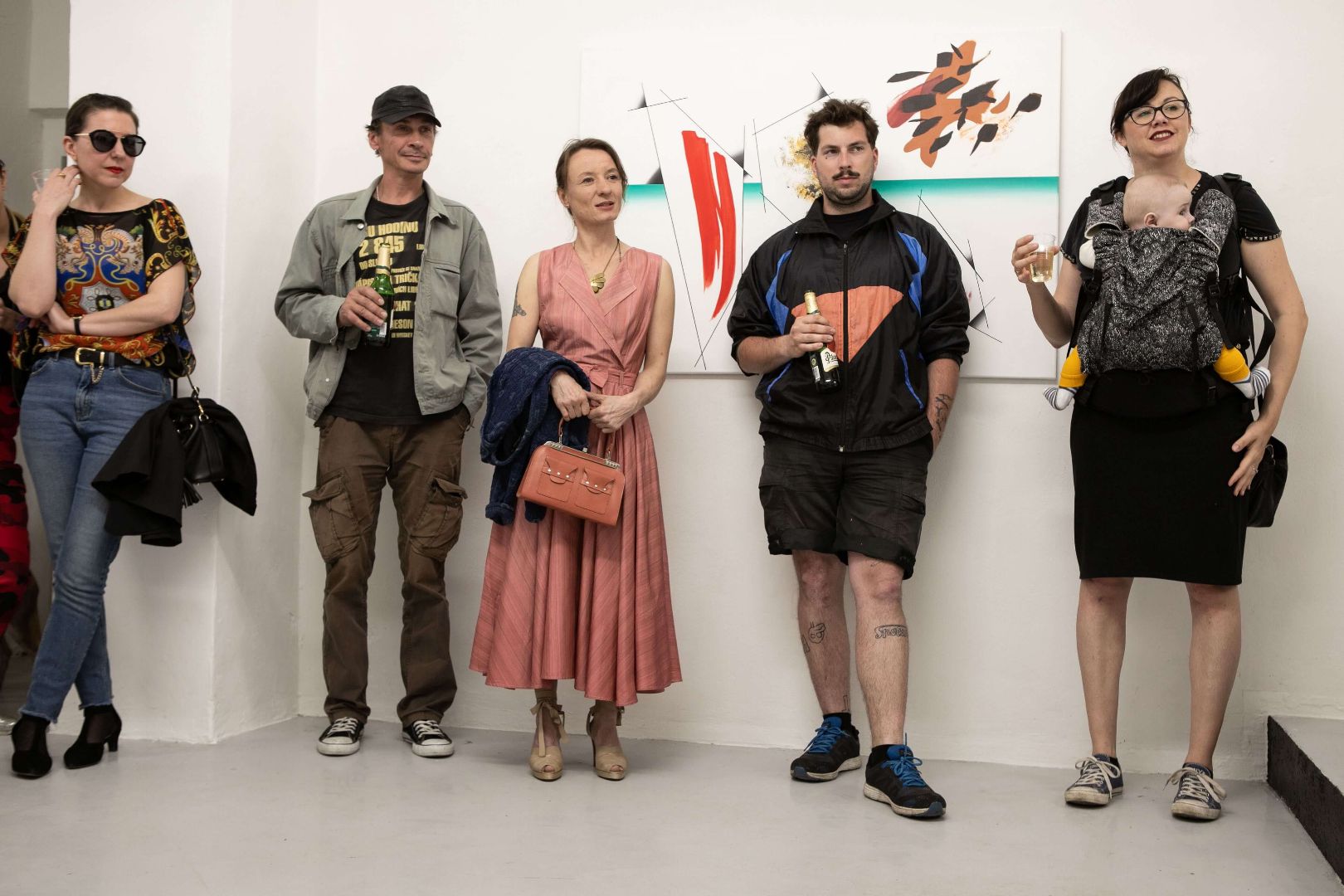 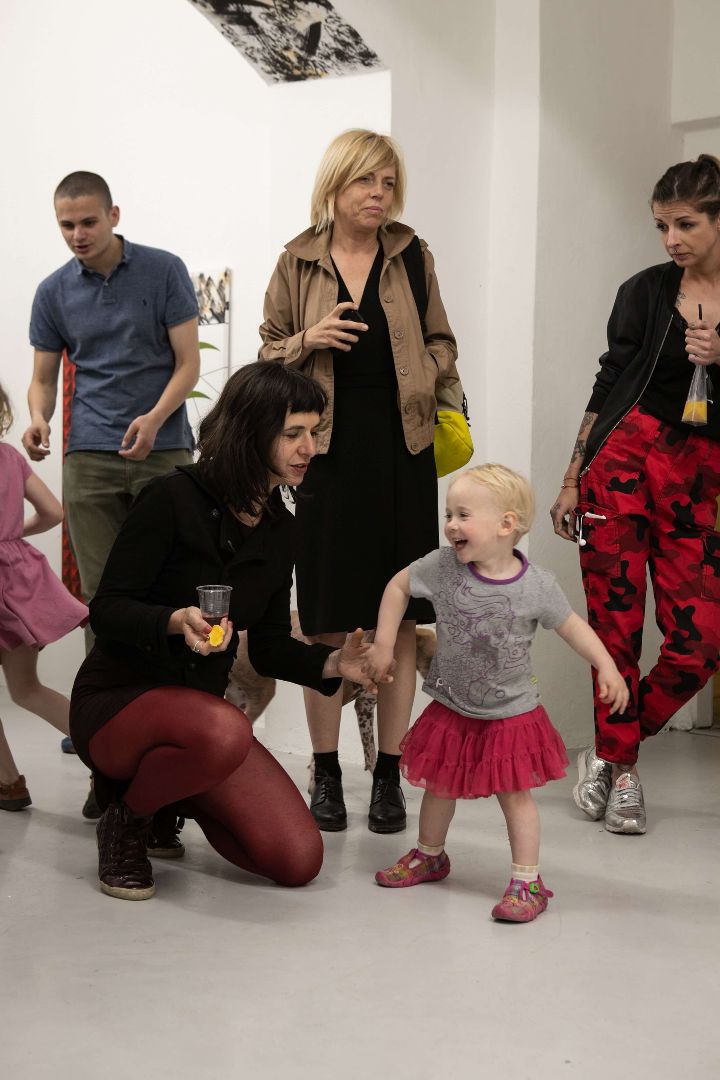 The title of the exhibition of Ludmila Smejkalová (1979) shows at least two things: she is attracted to and interested in extremely bold motives, which may stretch almost to the edge of natural sensuality; and that she – among other things – relates her work also to the world of fashion. If we decipher the title as a specific citation from the before-spring collection of Versace for the Swedish fashion empire H&M (2011), then we can add yet another layer of meaning in the general sense. That is a discombobulation (questioning) of traditional domains along with clearly defined categories in the sense of aesthetic and technological certainties that are connected to them and, instead, give way to fusion.

What used to be almost unimaginable, in its own essence, not that long time ago, because it seemed subversive towards everything that such entity had embodied, nowadays represents not only an allowed strategy, but, in an opposite way, it has become the basis for a generally accepted multi-genre platform, which is attractive by the disrespect of traditional rules itself. Just as haut couture and fast fashion, the high art and applied art, or merely different domains of visual culture, create a territory that can be freely outsourced without any limits. That is precisely what Ludmila Smejkalová does.

Her work is characterized mainly by the adoption of visual elements coming not only from fashion and graphic design, but, for example, from make-up, floristics or tattoo, and by attractively using them. Everything is unified into one harmonious whole mainly by her distinctly stylized eclectic hand based on linearly defined shapes and merging flat painting sometimes combined with calligraphy gesticulation. The focus of Ludmila Stejskalová is primarily on ornamentally defined textures, which fulfill the parameters of her personal mythology and refer to specific sources of inspiration, be it fashion magazines, the ornaments of Portuguese azulejos tiles, or flowers.

Naturally, it is not all only about visual perceptions in the sense of motive, structure, or color. Moreover, it is not all only about a formal solution straddling between expression and templates, geometry and organics. What is no less significant is the information that ties to everything and may come from anywhere – through literature, Youtube or podcasts. The world of Ludmila Smejkalová is open, merging, emotive, symbolically conditioned and almost wholly motivated by personal priorities. Its nature is based equally on experience as it is on desires, ideas, and dreams. From that point of view, it is mainly autobiographical. Regardless of what exotic artifacts she uses, everything is immediately related to her here and now. She relates not only to finding herself but also to beauty, attempting perfection and the ideal. Finally, female dialectic seems to be naturally inherent to it all.