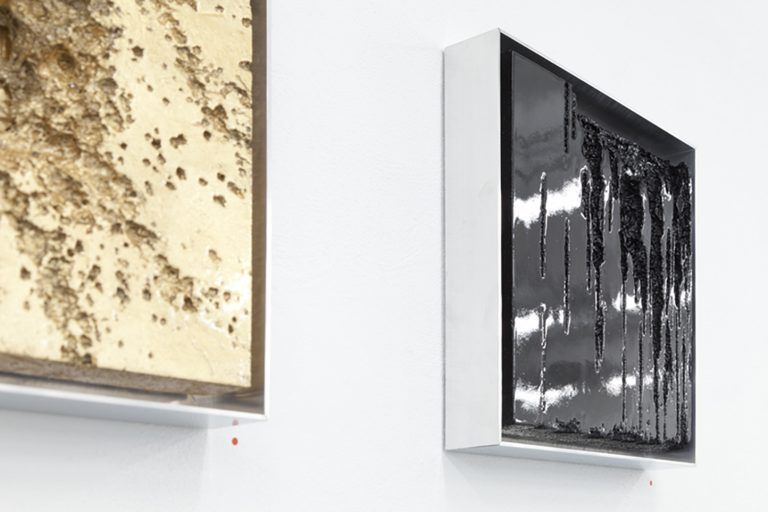 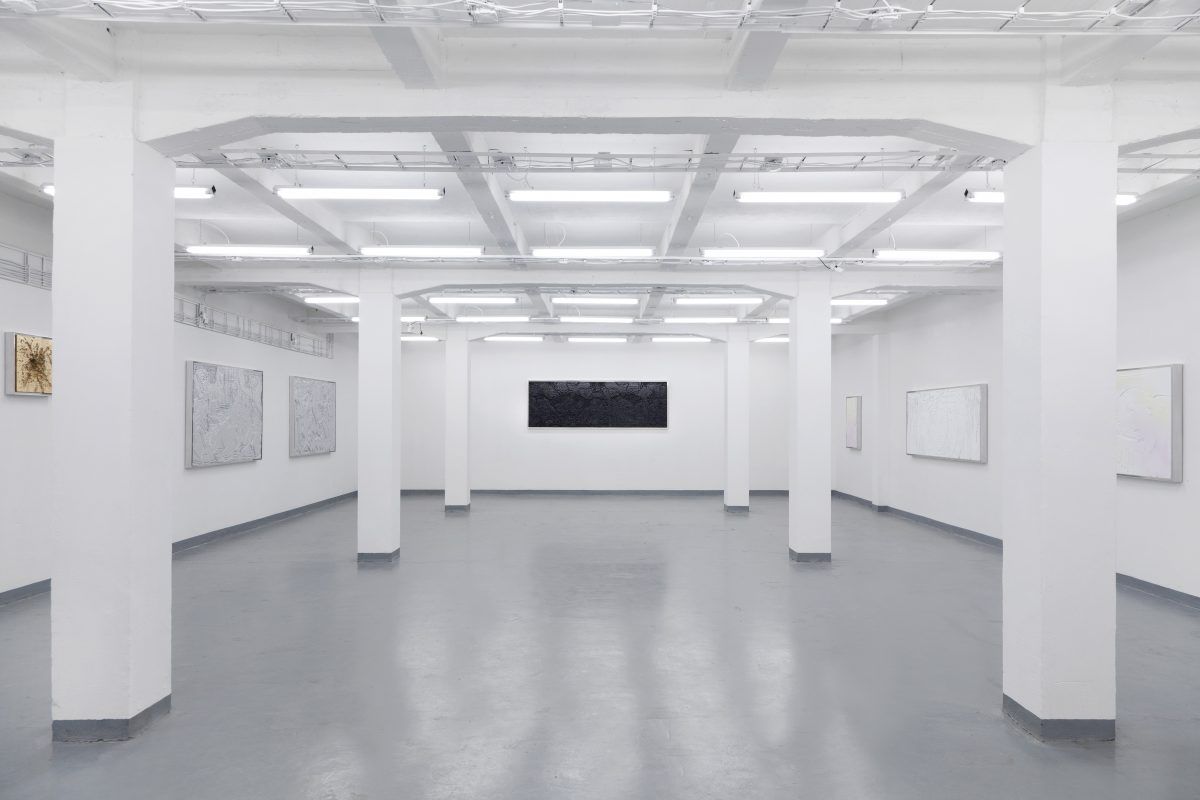 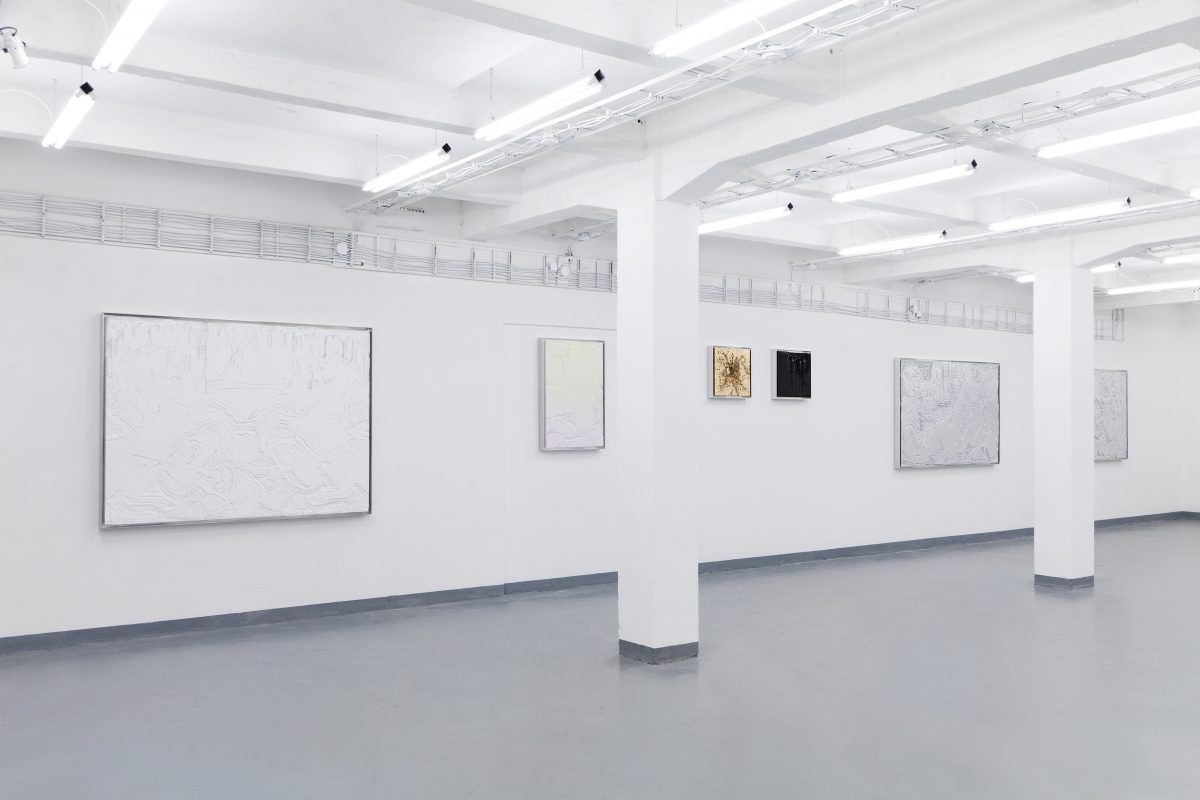 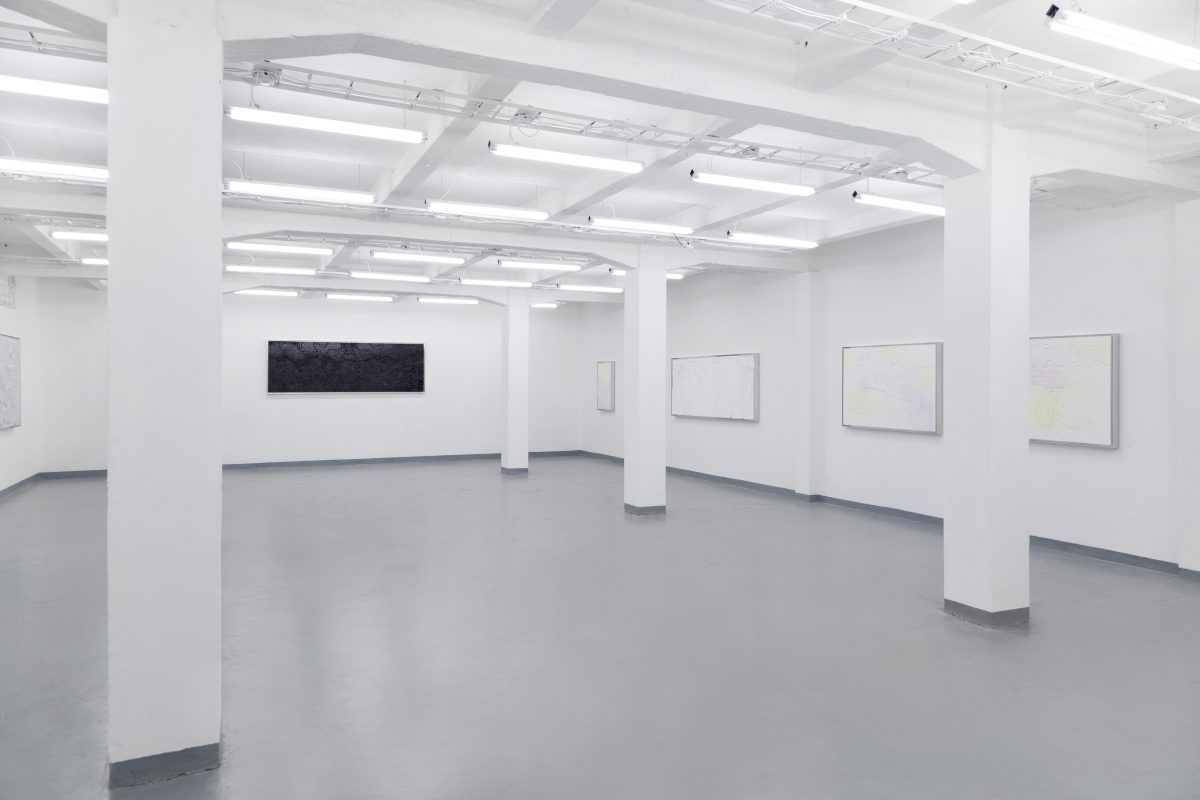 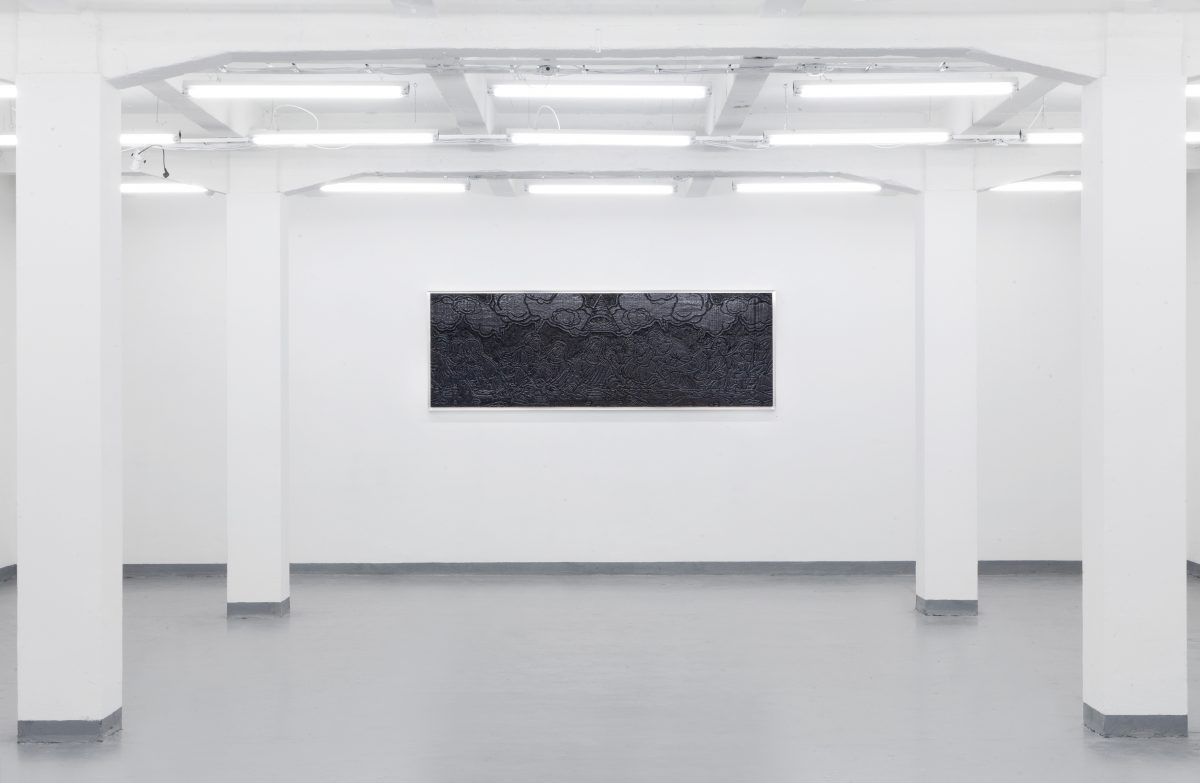 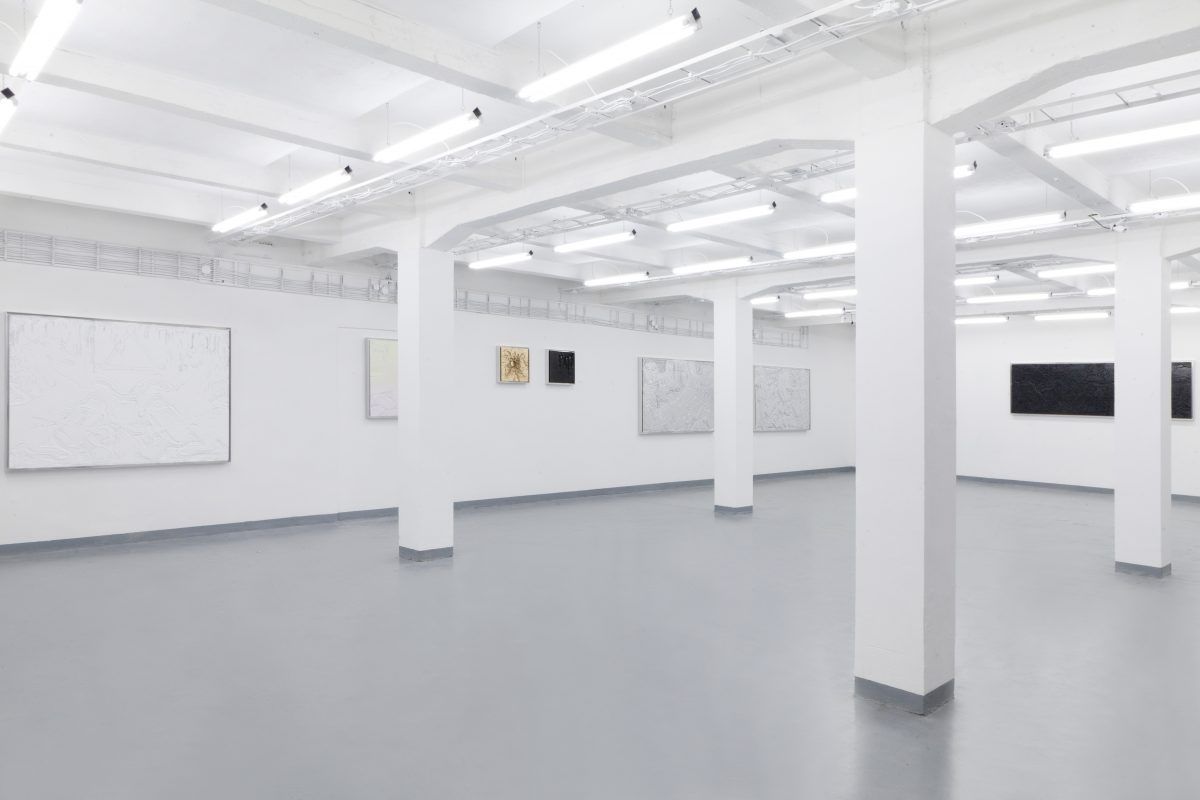 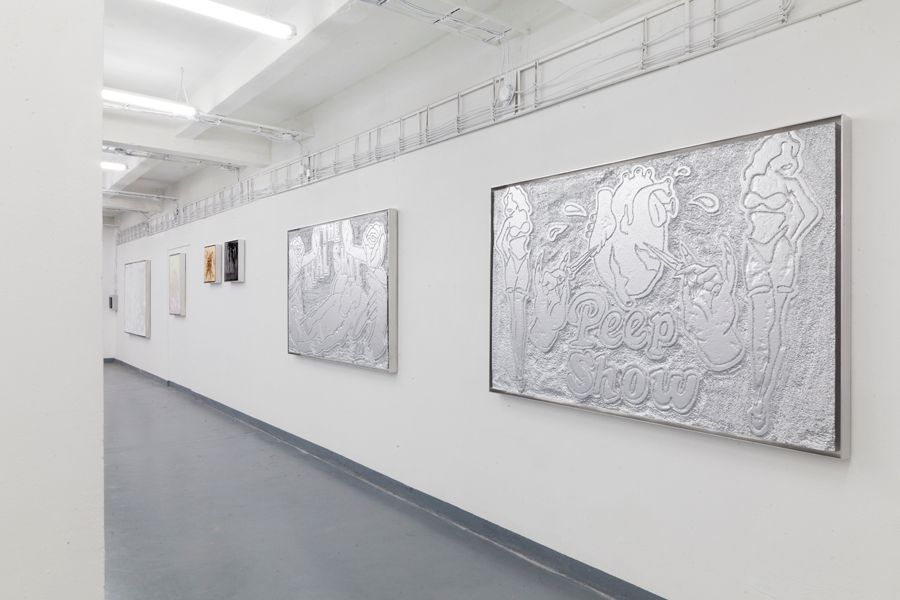 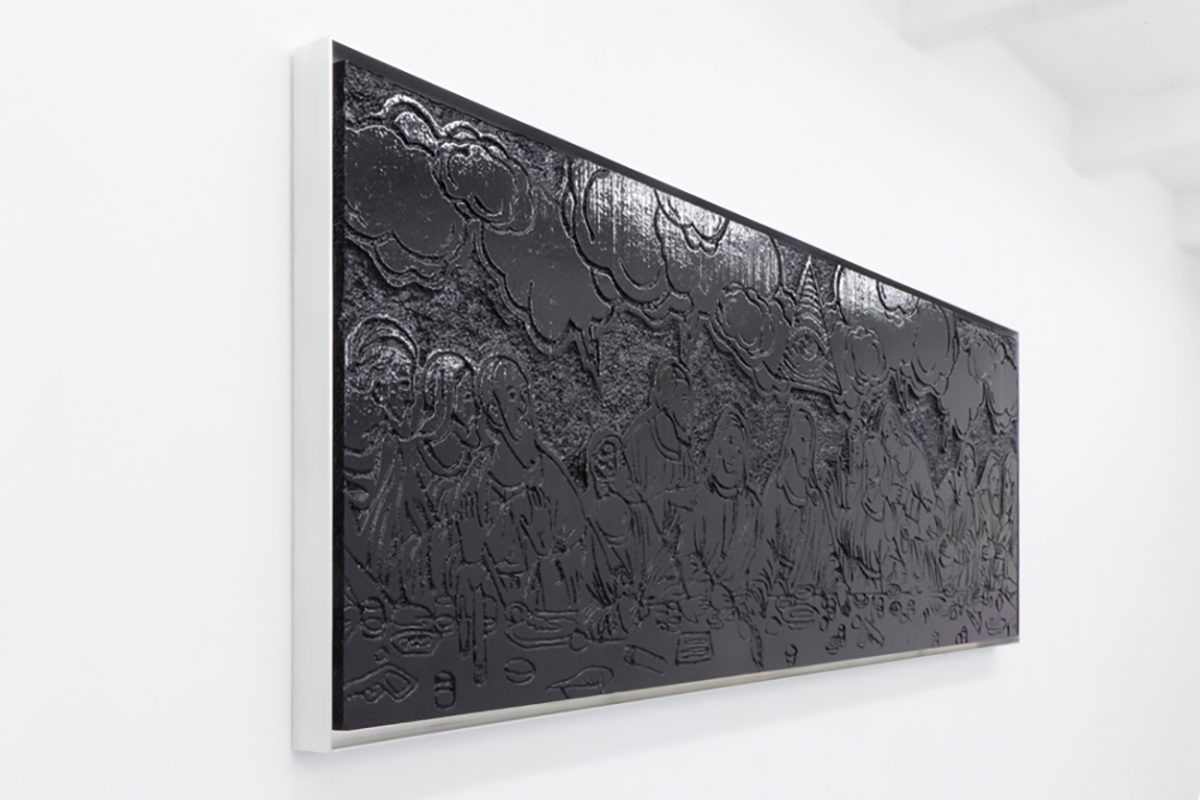 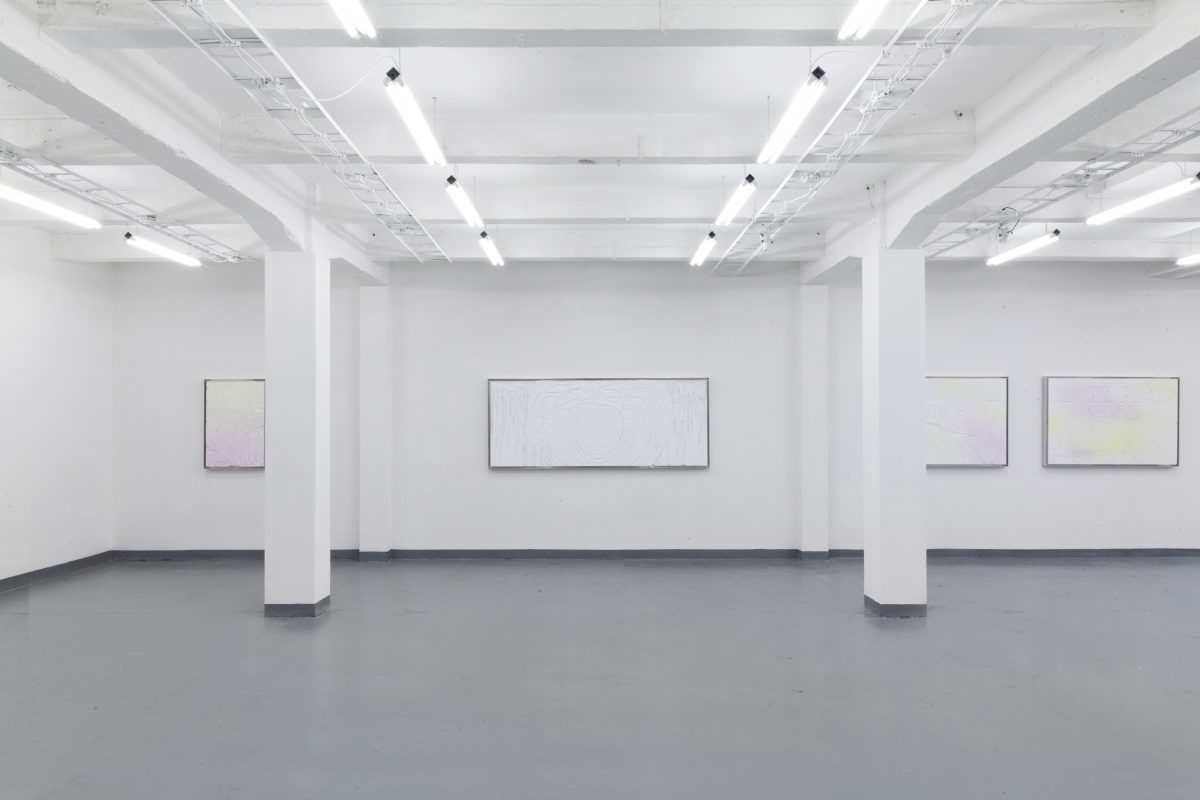 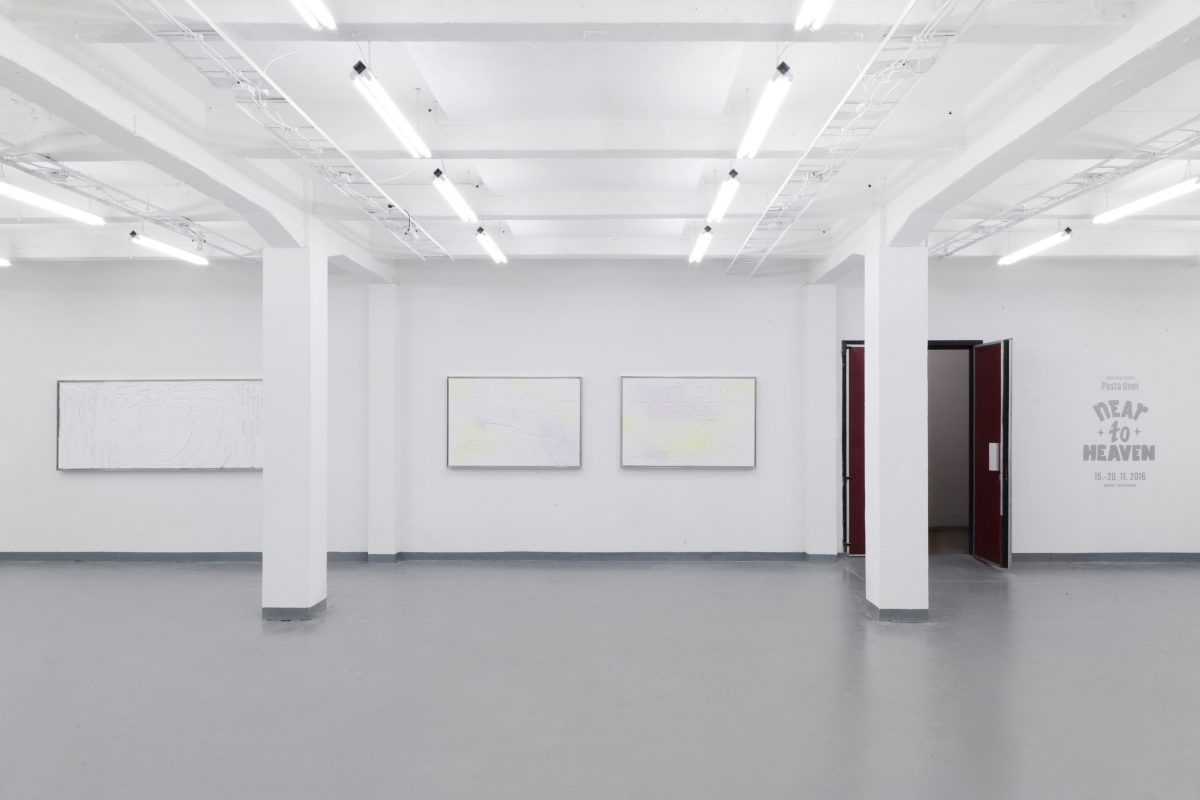 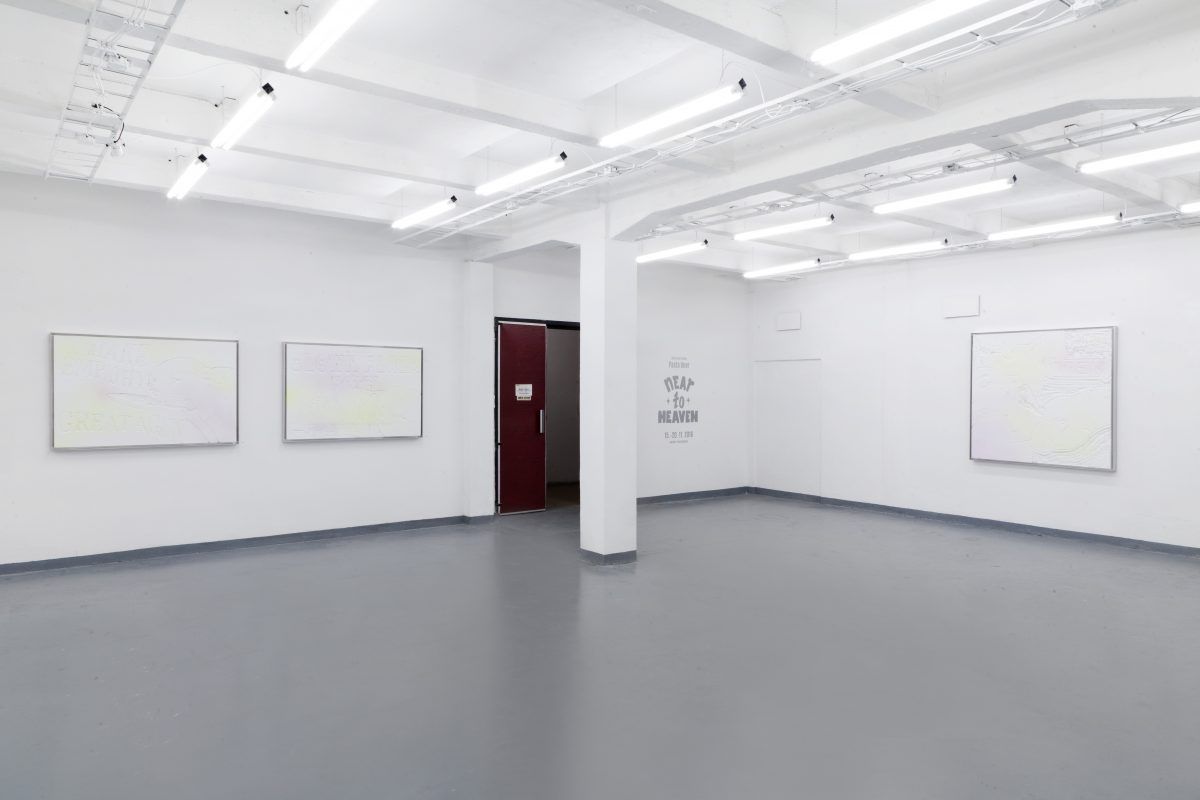 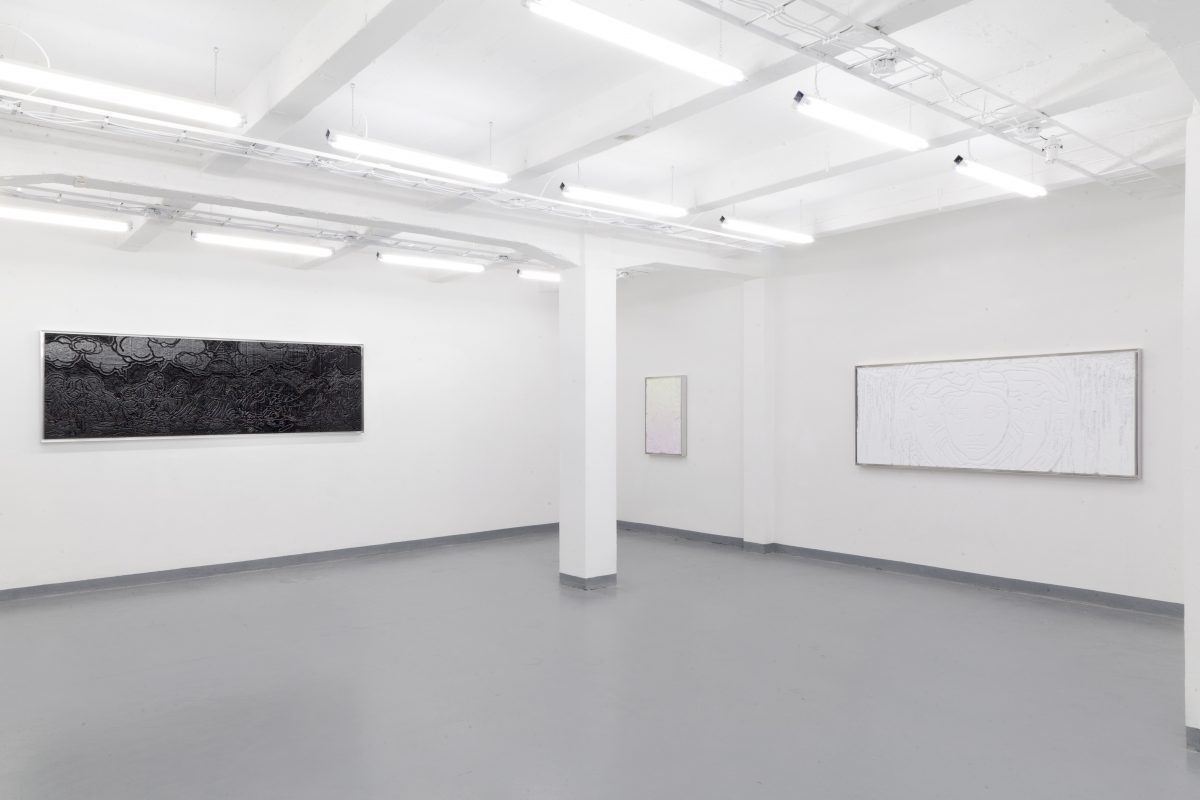 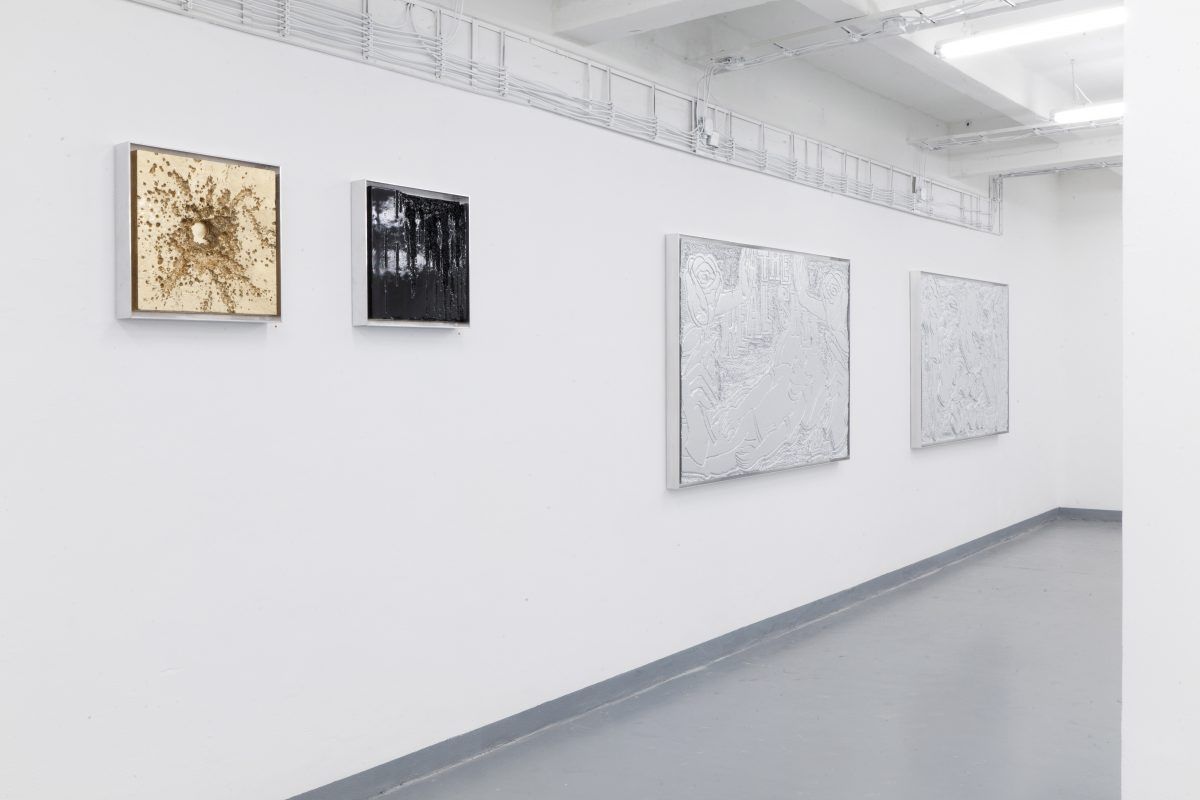 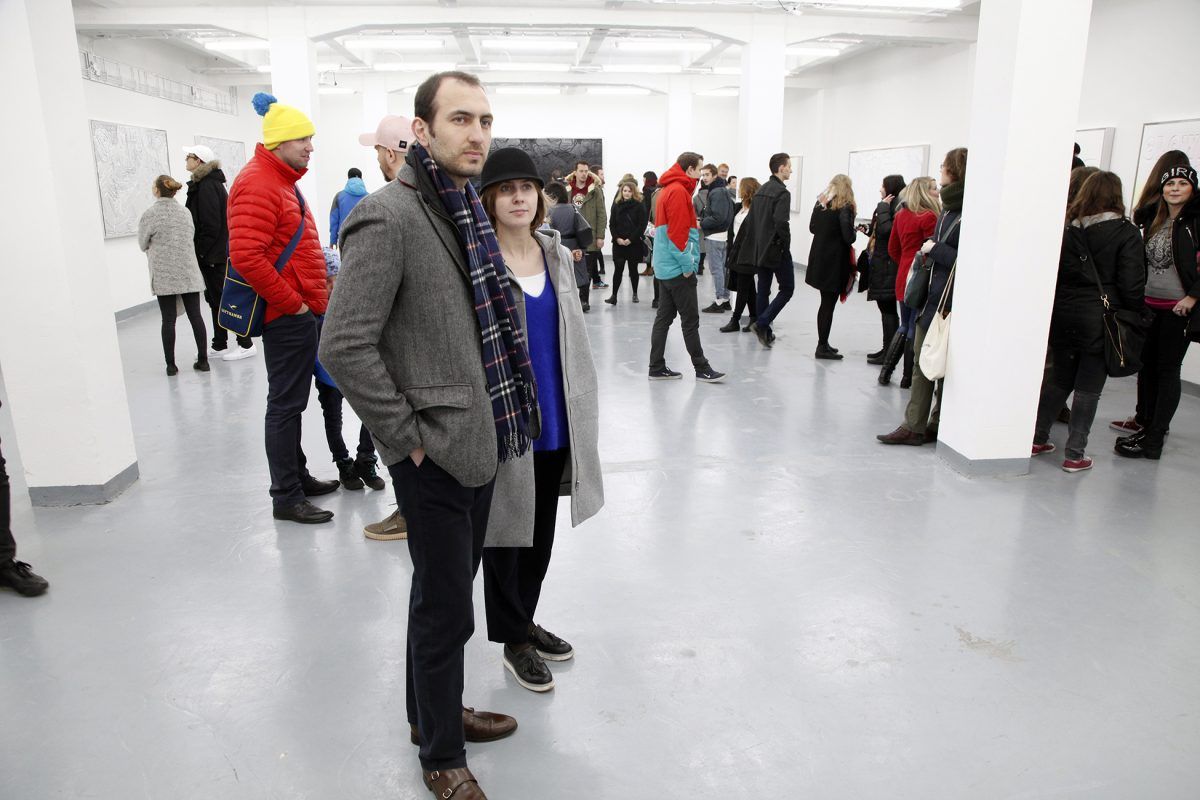 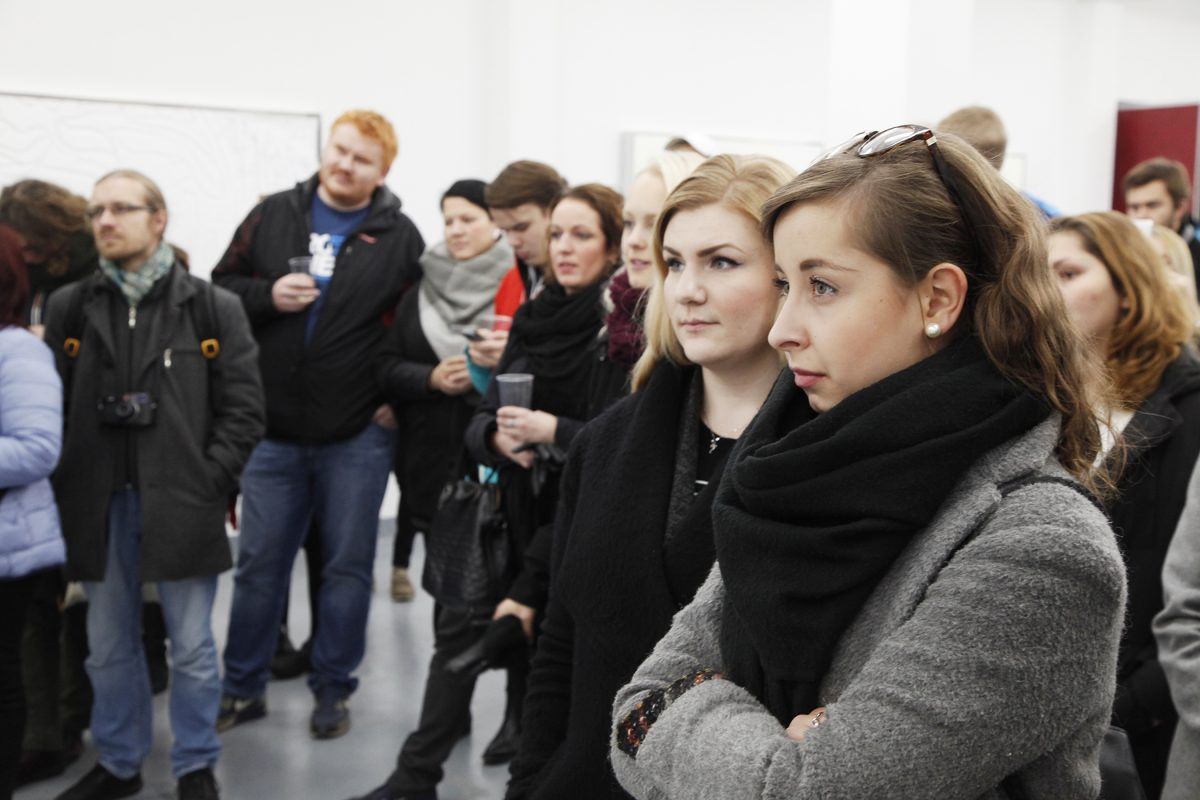 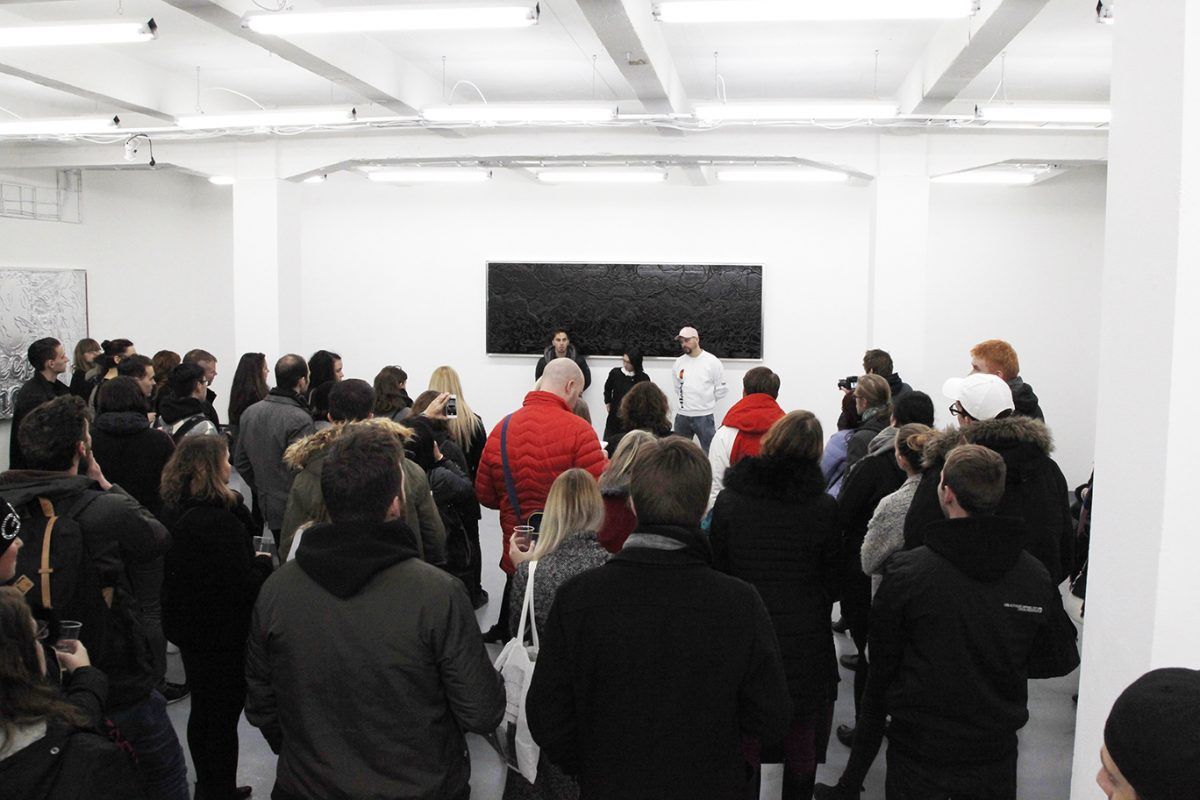 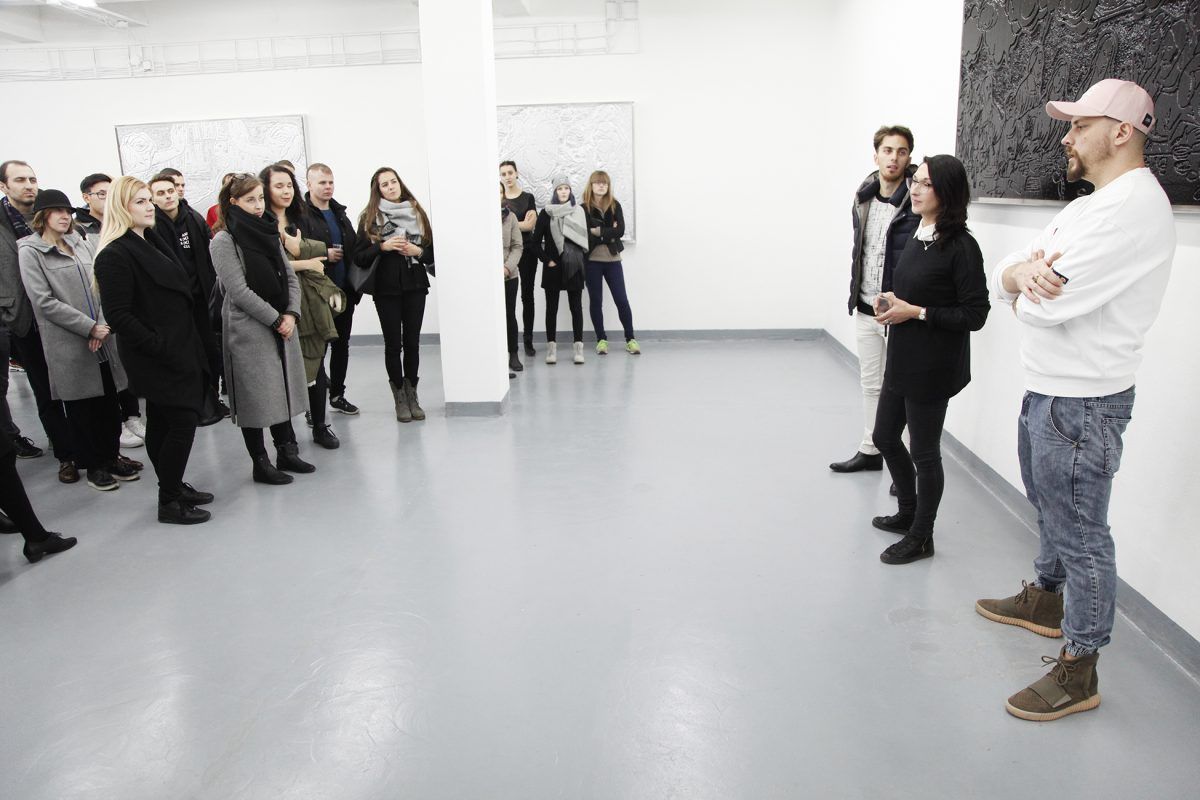 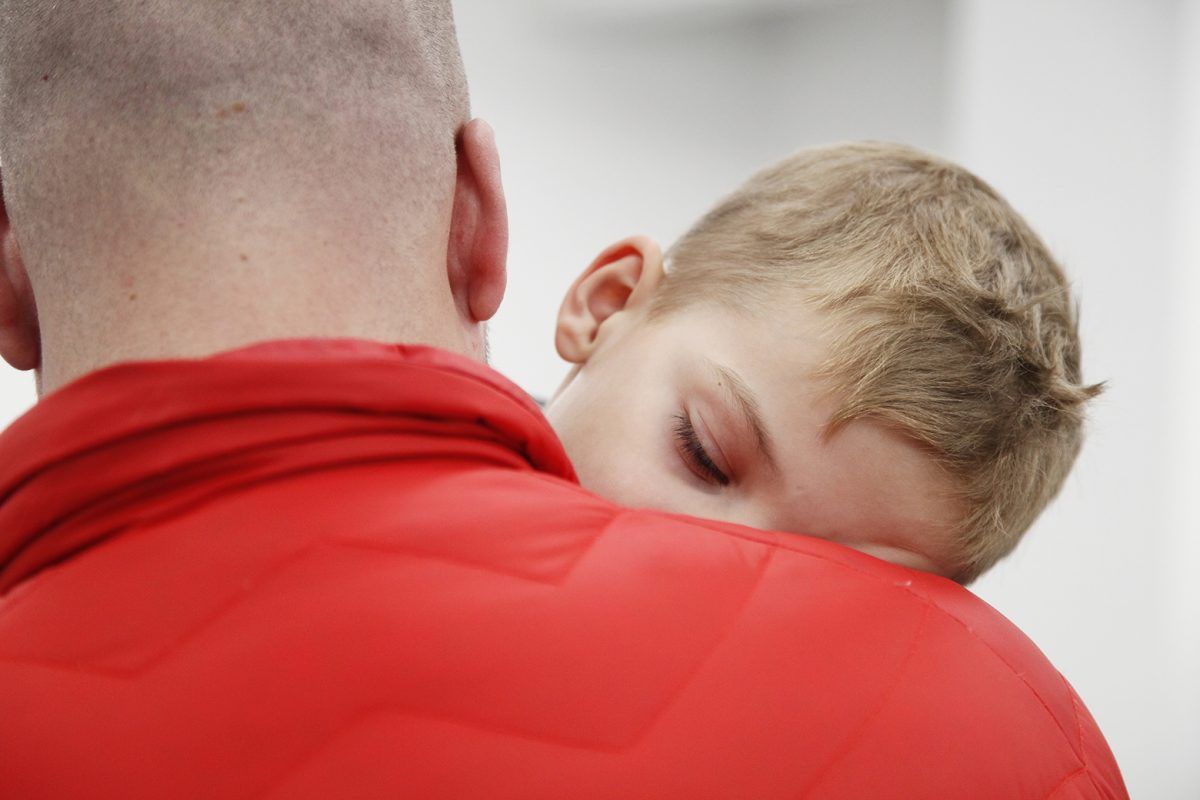 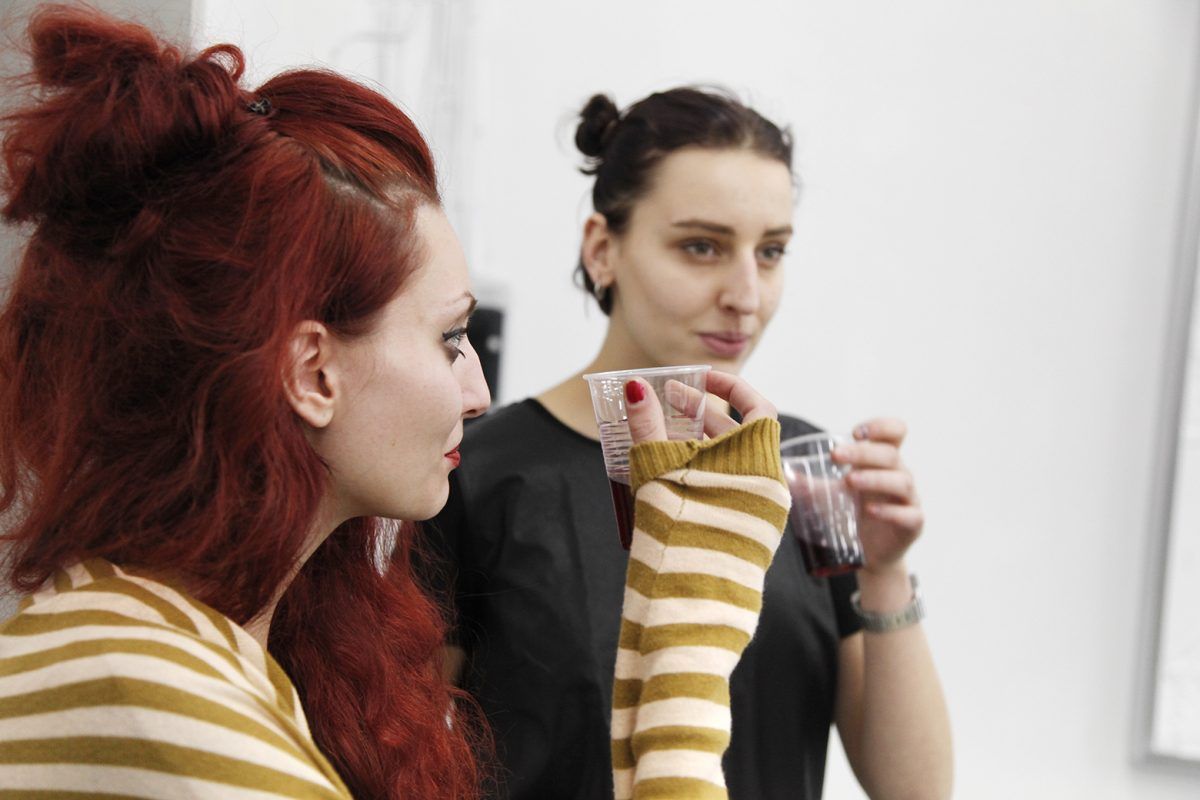 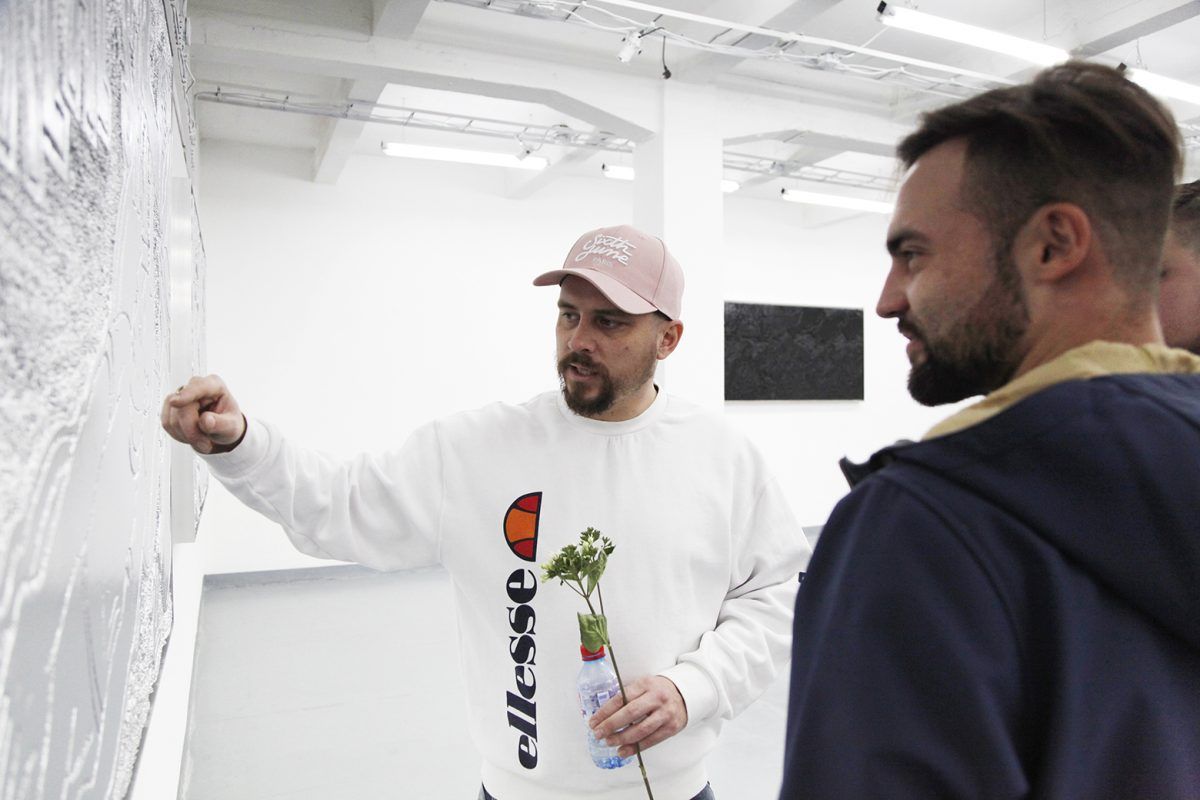 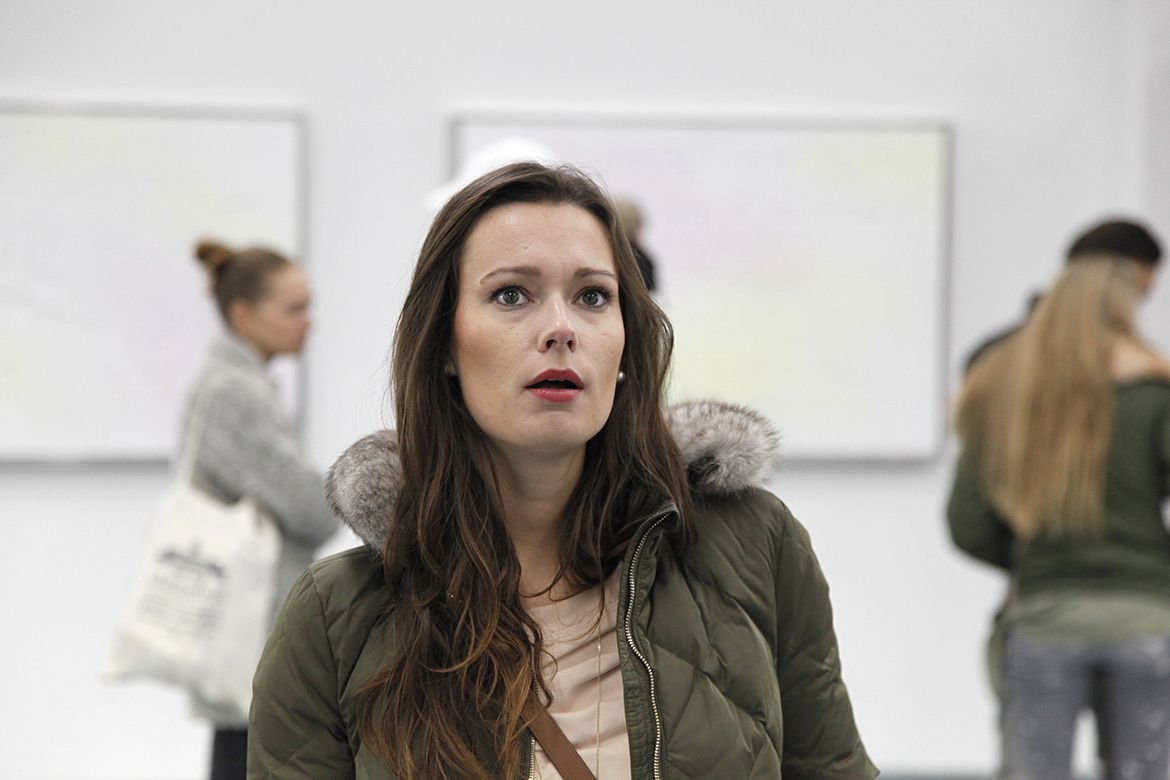 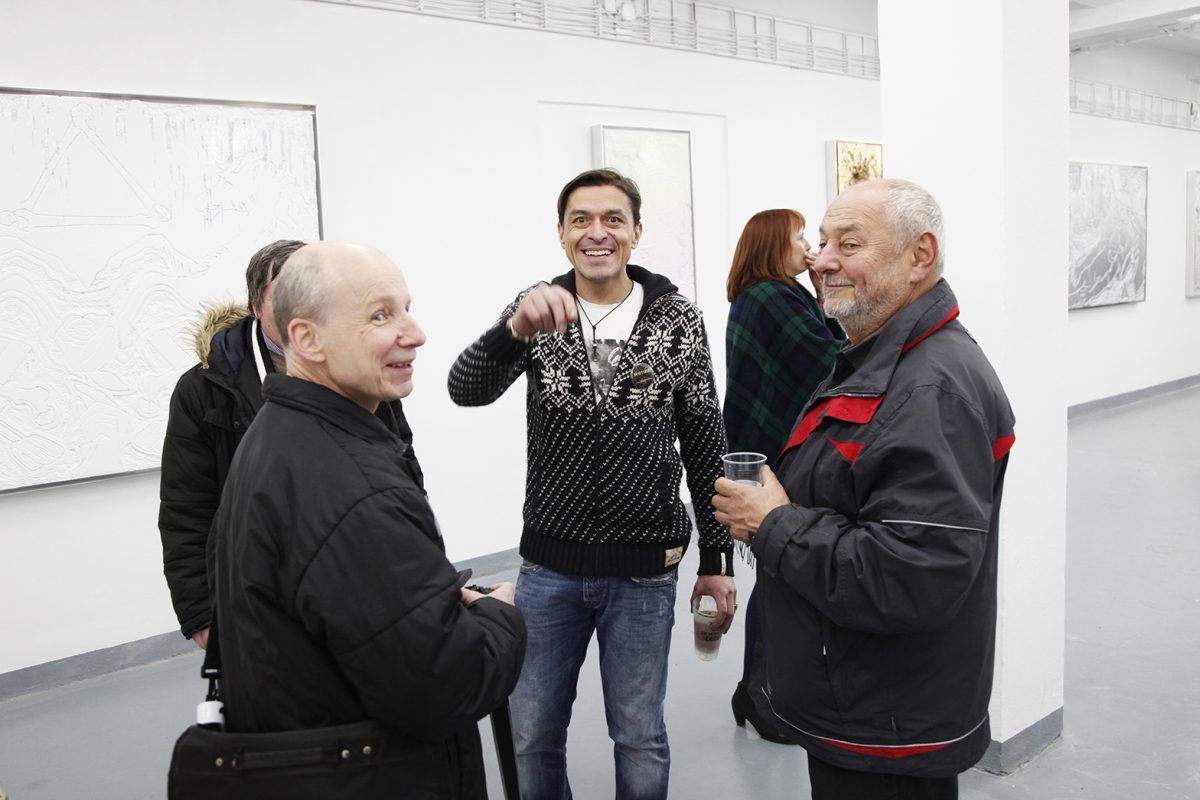 Pasta Oner, whose real name is Zdeněk Řenda, is a contemporary visual artist, active mainly in gallery space where he systematically presents and develops his characteristic visual morphology and his controversial themes. “Despite being one of the most wanted pop-art painters in the Czech Republic he is still largely associated with the hip-hop culture and street art. The tradition of acknowledgement and deification of money and material values as such is a building stone and an inspiration for Pasta Oner. He responds to it, however, using a well thought-out ironizing and aestheticisation of these pillars of society.”

However, in his new series of paintings, presented in the exhibition Near to Heaven, Pasta Oner will present himself in a formally much more recent shape. By shifting his rhetoric in a blunt direction and by much more minimalist and mostly monochromatic visuals Pasta newly prioritizes rather the conceptual aspect of his work and newly works with a special technology of polystyrene corrosion. “At a time when we live in a so-called „post-truth-society“, that is in an era in which “truth” stops being a value and a point of reference for communication of any political or social programme, and also at a time when we talk about a failure of the (let us say, mostly political) elites at their ability to communicate realistically argued opinions in a wider cultural dialogue, Pasta shows a firm position towards today’s (probably not only Western) civilisation in a way that stays comprehensible. His works are no longer attractive, they go deep, sometimes they even “melt in their form”, they retell older myths and narratives.”– Pavel Kubesa